From swapping his home town in Yorkshire for sun-drenched California - the extensive work of David Hockney is being showcased in London.

One of the 20th century’s most influential artists, David Hockney is the subject of a major new retrospective at Tate Britain this spring. After leaving behind his degree at the Royal College of Art in 1964 Hockney headed to America’s west coast in search of hedonism and a new muse. Hockney’s change of location is highlighted through his work. Refined expressionism replaced with bright colours, sexual abandon, and the iconic motif in Hockney’s work: the swimming pool. 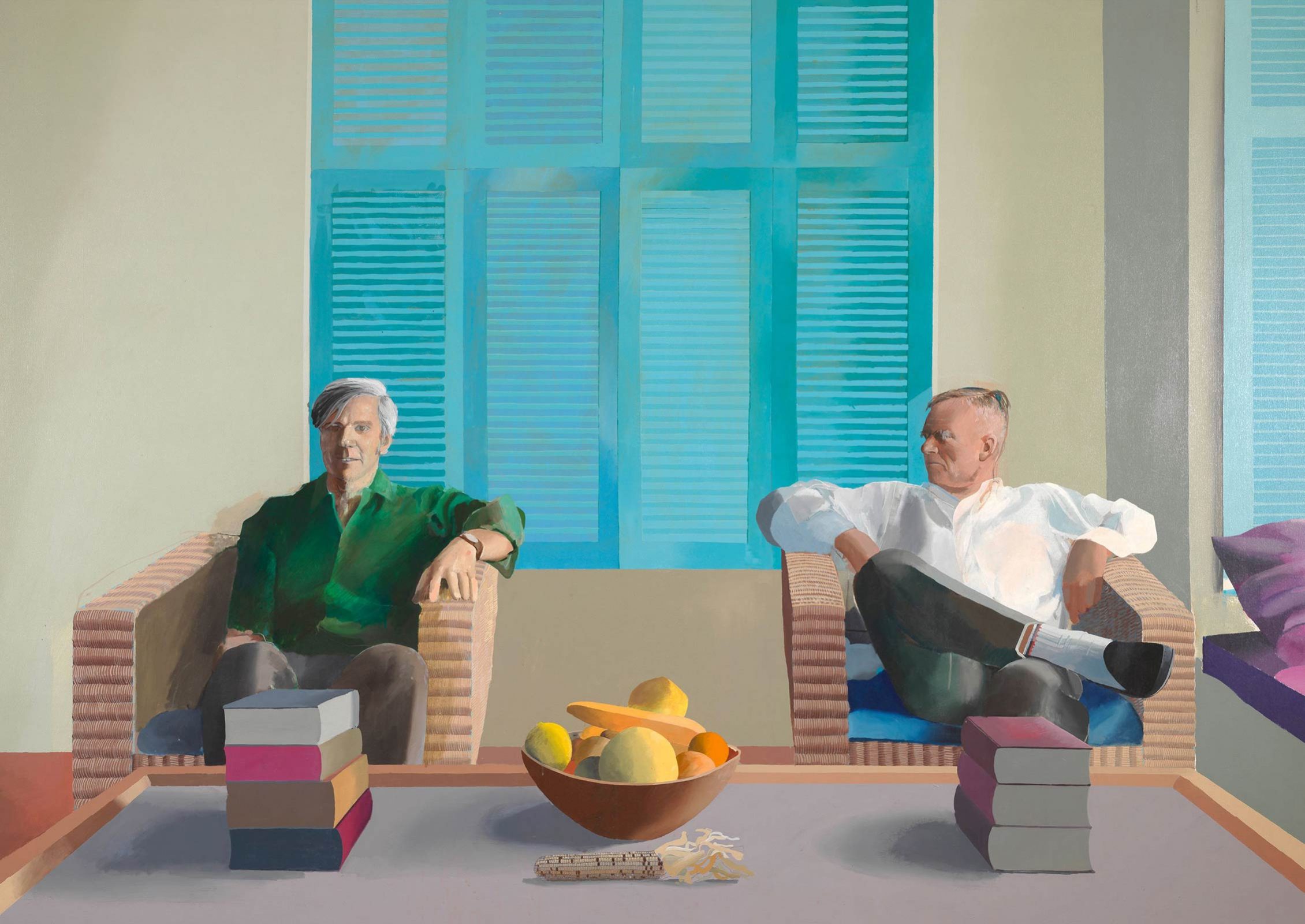 Hockney’s simple yet bold naturalism epitomised life in the ‘60s and ‘70s, with bright and bold colours and patterns showcasing the hedonistic and carefree nature of the decades. Increasingly, Hockney became more and more fascinated with naturalism with his pictures of friends, lovers and family from the late ‘60s/70s capturing life in a beautiful and iconic way. Hockney exposes ideas of reality and rejects modernism, his work is designed to feel staged and composed – with his art being used as his vehicle to express himself. 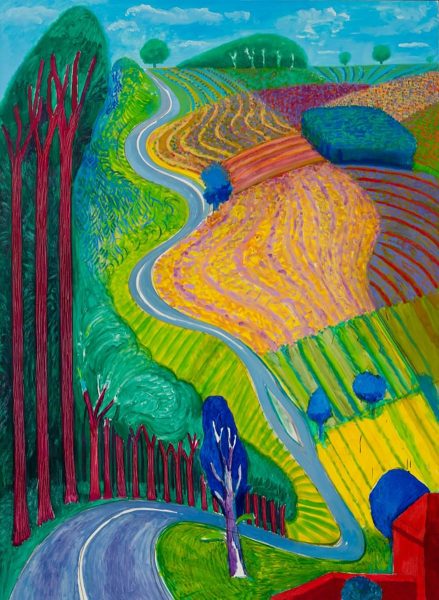 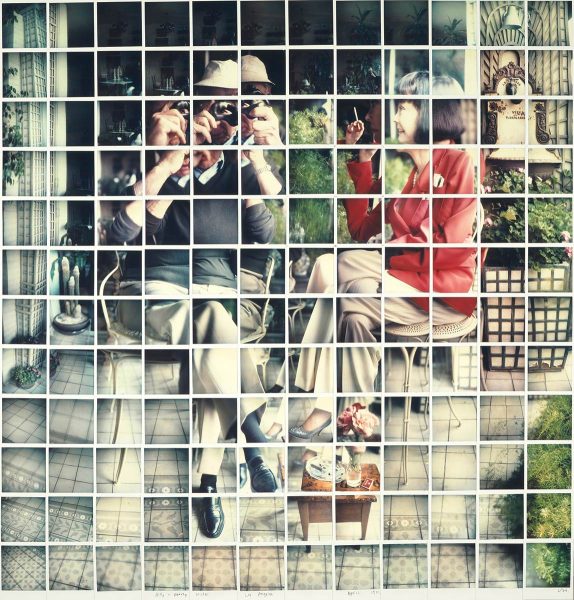 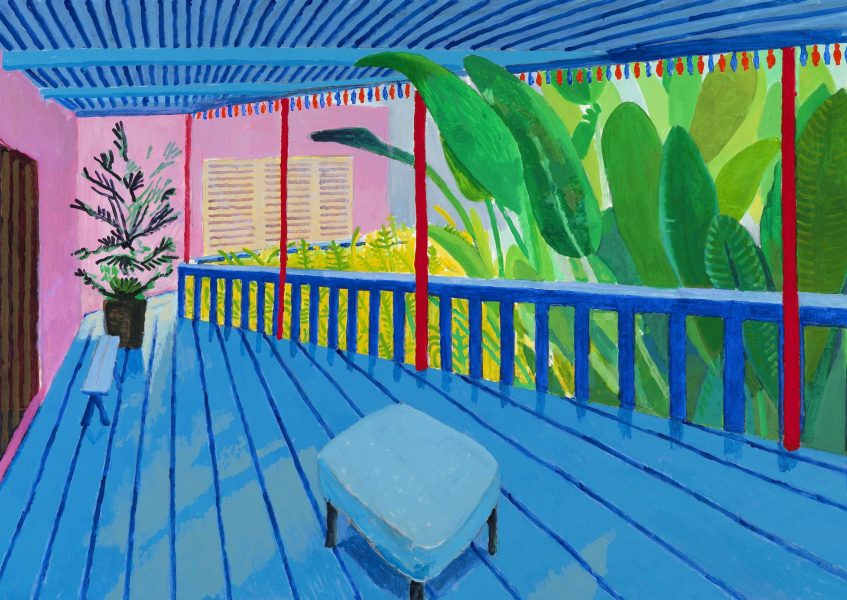 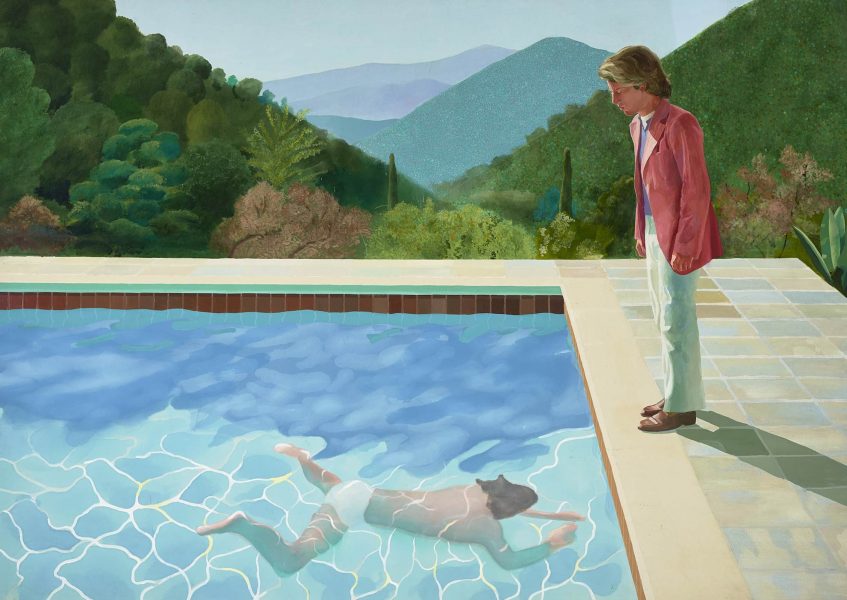 David Hockney’s art has stood the test of time, with his paintings and images being loved the world over. His bold and unique style will be showcased at Tate Britain until the end of May.

David Hockney runs until 29th May at Tate Britain. For more information regarding tickets and opening times click here