From Atlanta to the world, ABRA's set for the skies. 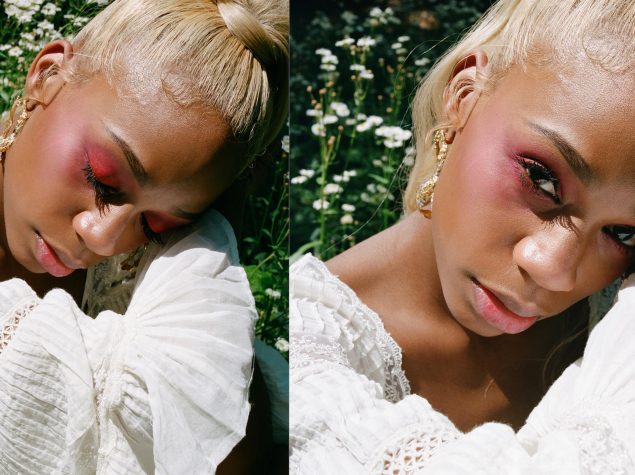 Back in 2014, a song released online by Atlanta creative, Father, blew up and catapulted both him and his associated into worldwide public consciousness. Awful Records became one of the most hyped hip hop collectives in recent memory, and with their platform, they introduced a succession of artists each with a talent and a charm all of their own, united by their belief in each other’s alternative vision.

One of those artists was ABRA, who rose through the ranks of the Awful family and became a breakout star in her own right with her sensual, lo-fi take on R&B, drawing a cult following. Three EPs later and having touched souls all over the world, along with the rest of the Awful collective, she’s on the verge of a transition. Notion meets the Darkwave Duchess in Atlanta to discuss finding her calling within music, discovering her groove within the crew and her intentions as an artist of the future.

Wherever she goes and whatever happens next, if there’s one thing we learned in Atlanta, it’s that ABRA is on the cusp of becoming the global star she’s always seemed destined to be. Read more in Notion 80. 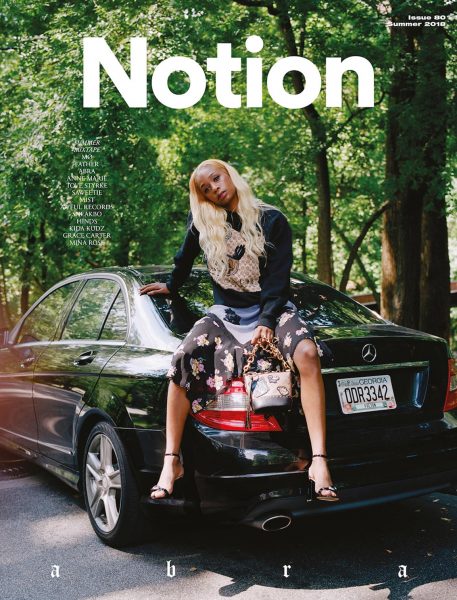