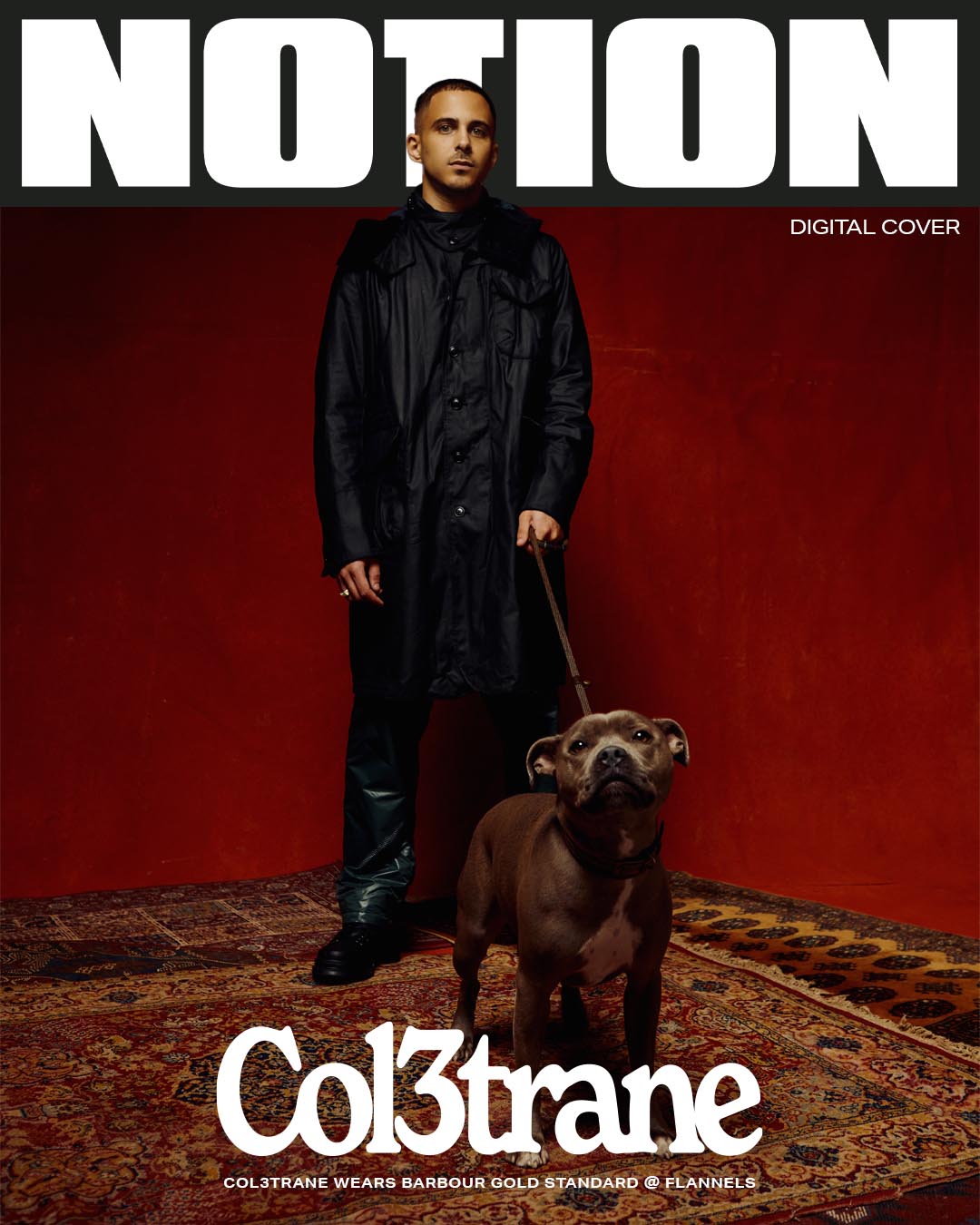 Sitting cosy in the studio, Col3trane seems at his happiest when we meet. With a career that has spanned over five years, the singer-songwriter has created an astonishing body of work that speaks for itself – from his acclaimed 2017 mixtape ‘Tsarina’ and early days supporting pop princess Dua Lipa on tour, to subsequent projects ‘BOOT’ and ‘Heroine’ featuring collaborations with the likes of GoldLink.

An artist who eats, breathes and sleeps music, Col3trane’s influences go back to the 60s across a variety of genres. With a knack for blending old school sounds with his own unique takes and experimental ear, he often references the sweet jazz sound of John Coltrane – hence the homage within his stage name. Other influences for the London-based artist include a range of key storytellers within the game, from Common and Nas to D’Angelo.

Col3trane cemented his own sound with debut album ‘Lush Life’ earlier this year, consisting of 12 clearly considered and thought-out tracks. Featuring Flatbush Zombies, Erick the Architect and Lucky Daye, ‘Lush Life’ takes us on a rollercoaster of emotions exploring the highs, lows and emotional demands of loving someone until it hurts.

Settling into a new chapter in the months after its release, we chatted to Col3trane about his musical and fashion influences, what creativity means to him, and what’s next. 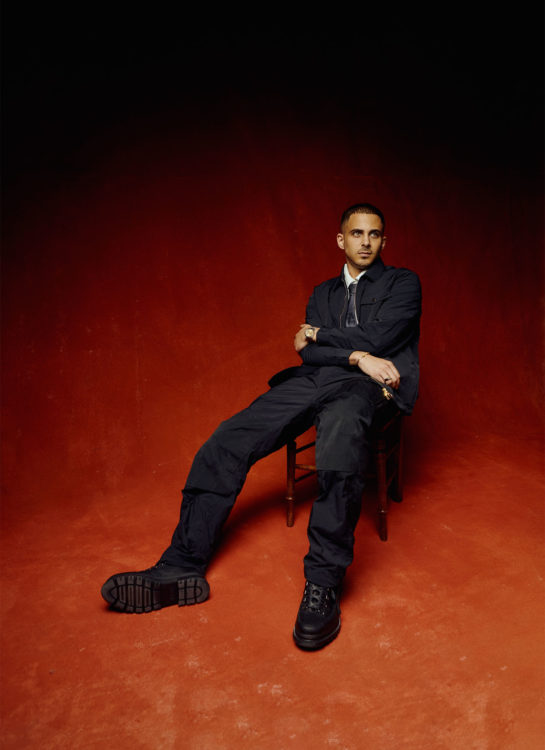 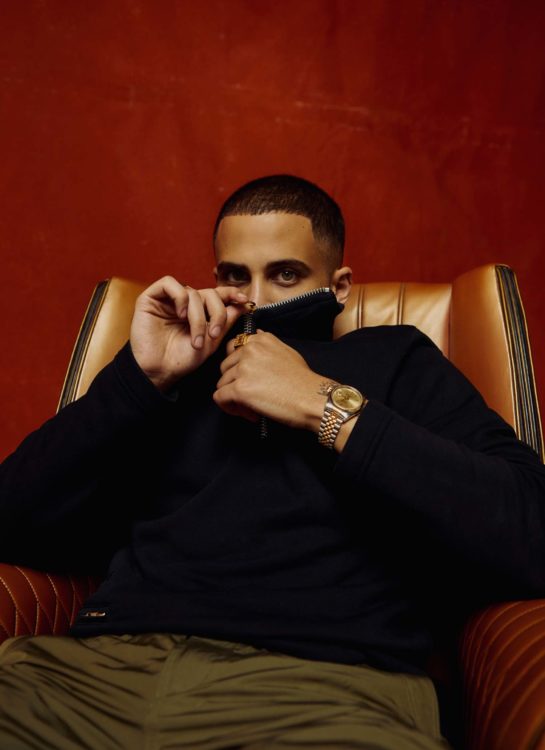 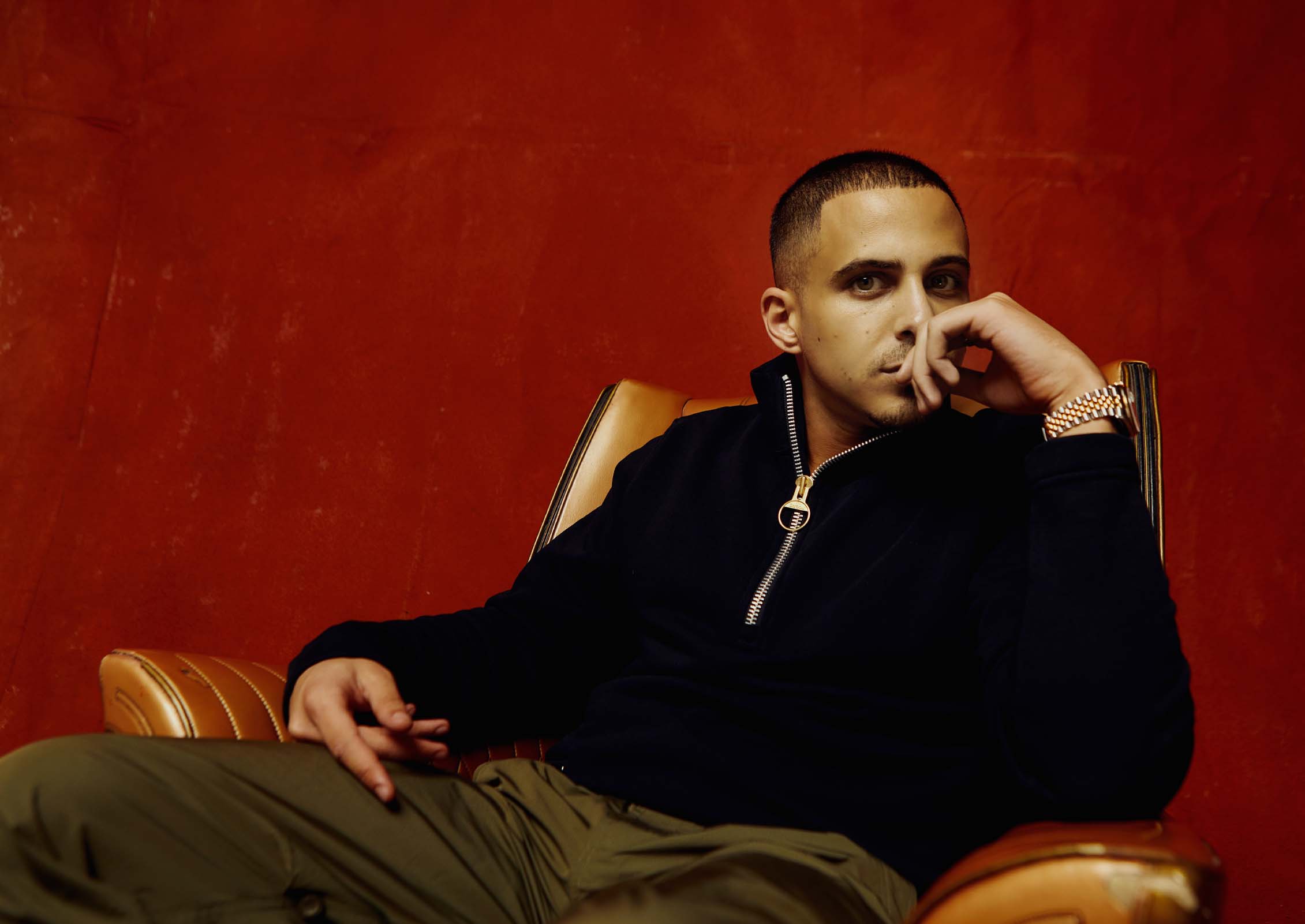 What inspires you as an artist and is there anyone out there who you’ve looked up to during your journey?

I try my best to be inspired by everything. I feel like there’s inspiration to be found in any and everything – whether it be music, art or just living your life.

Are there any specific artists, past or present, that have influenced your music?

For sure. When I was growing up I listened to a lot of jazz, hence my name, which pays homage to the critically acclaimed artist John Coltrane. Thanks to my siblings and family, I was exposed to a lot of music growing up. I like stories and songs that have a narrative – that’s why I’ve always been a big fan of hip-hop and soul. Artists like Nas, Common and D’Angelo have played a big part in my music journey. Ultimately I like music that makes me feel something. That’s what inspires me.

Did you always have the intention of pursuing a career in music?

I always knew I wanted to become a musician, but deep down I never knew it was possible. But it’s something I started to work on, and now I’m talking to Notion about it. Growing up I played a variety of instruments from guitars to drums. I was always trying out something new, until one day I remember playing around with this mic my brother had and a keyboard someone had lent me. From that moment I was pretty obsessed with creating my own music. It still feels surreal when people reference or mention my music, because it only feels like yesterday I started this journey.

You’ve collaborated with a variety of artists, is there anyone who you have thoroughly enjoyed working with and why?

Yeah, I’ve been blessed to work with a lot of amazing artists and everyone that I’ve worked with has definitely inspired me in their own right. On my last album that I just put out a couple of months ago, I had Erick the Architect on there who is virtually like my brother. He’s been doing this for such a long time, he’s so talented and just so inspiring. However, I’ve worked with some amazing female artists like Miraa May, Kiana Ledé, Mahalia and a few others. Surprisingly, I’ve found it easier to write music with women because they are so open with their emotions. Outside of the studio I’m not very good at expressing my emotions, but when I’m in that environment with these musicians their calming aura allows me to tap into how I’m feeling through deep and meaningful conversations. 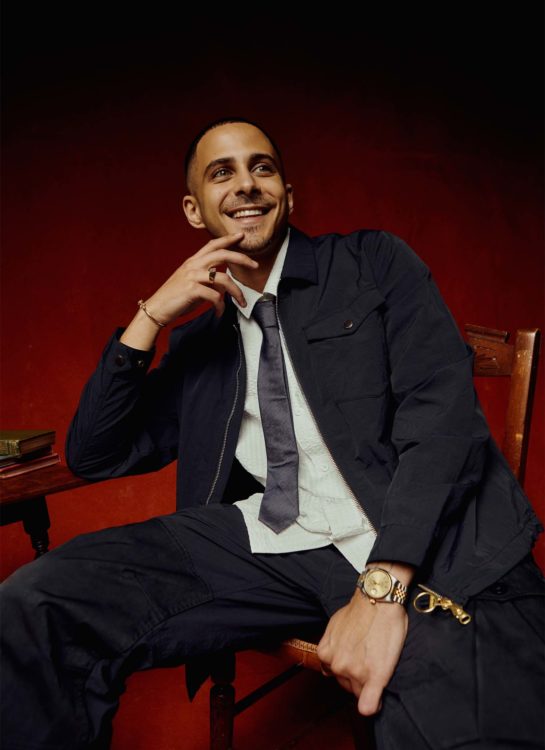 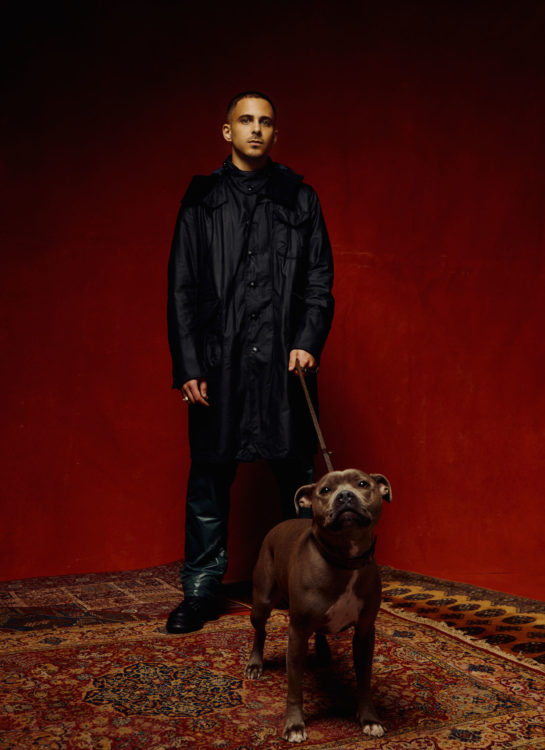 If you could collaborate with any artist in the world, who would it be?

I would love to make it happen with Kaytranada, he is so cold.

How important is creativity to you?

As corny as it may sound, it’s everything to me. I don’t know what I would do if I didn’t know how to use it. I’m so blessed to create stuff that people can feel and be connected to through my music. Everyone has those days where you have a creative block, but being creative is a blessing that I don’t take for granted. I’m always in the studio, so making music is a constant way for me to express my creativity.

What do you look for when you are purchasing new clothes – do you look at textures, colours, materials?

General quality. I feel like If I’m buying something and spending my hard-earned money on it, I don’t want to spend my cash on something that will wilt away. I’m definitely not one for fast fashion. I like to think ahead and pick pieces that already match the pieces I already have in my wardrobe.

In this shoot with Barbour and Flannels, what were your favourite pieces to wear?

This one fleecy zip-up knit that was quite light with a nice silhouette. It was cold. That’s what I mainly look for in garments – anything with a good shape.

Finally, there are just a few months left until this year is over – what are your plans?

More music, consistency and just a sound that will make people feel something. I feel like a lot of music that is coming through at the moment is starting to sound quite similar, so I feel obligated to try and do something different by doing what I do really well and staying focused on my vision and gift of music. Stay tuned for so much more – I’m about to flood the music scene. 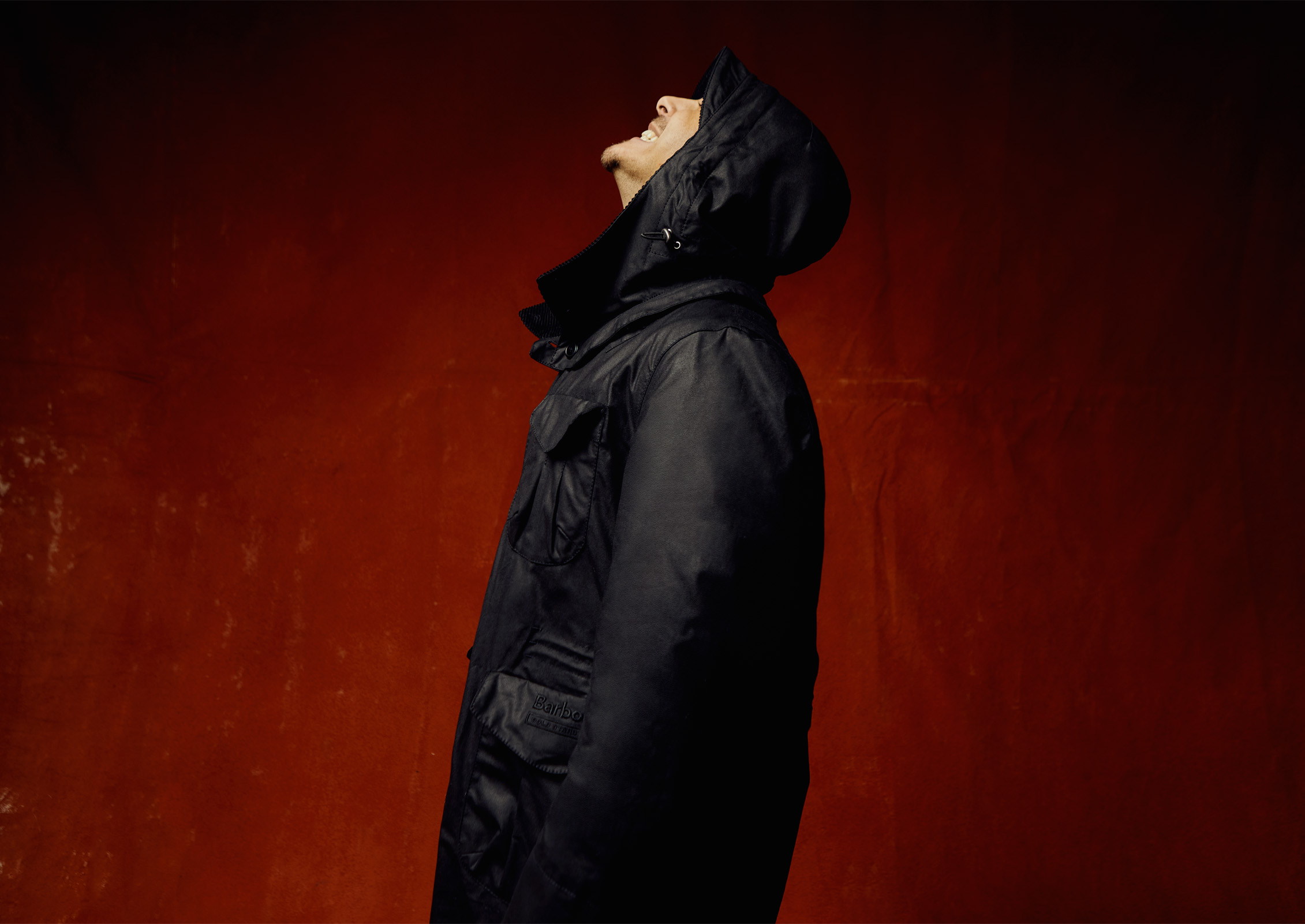 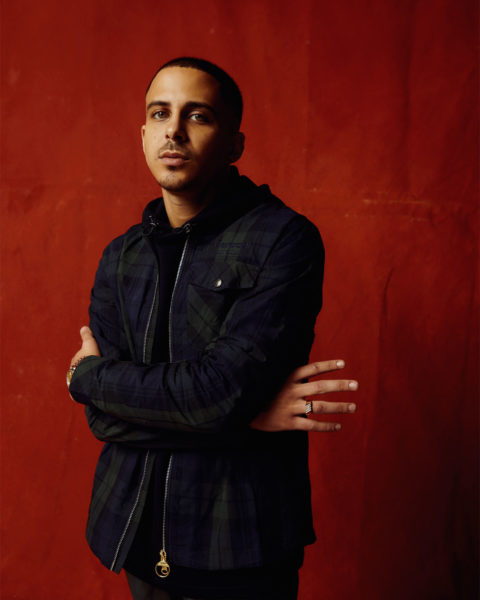 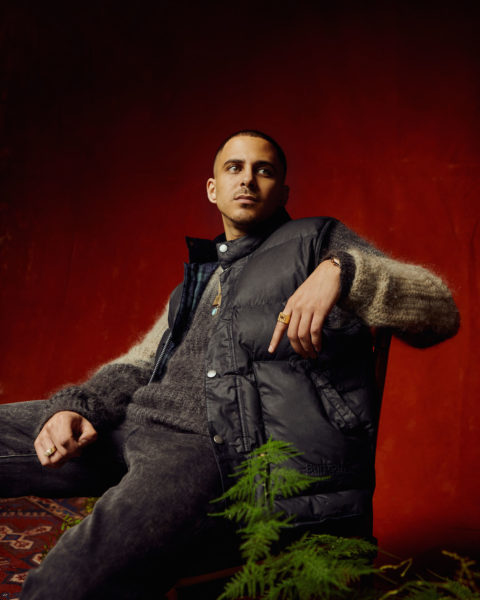 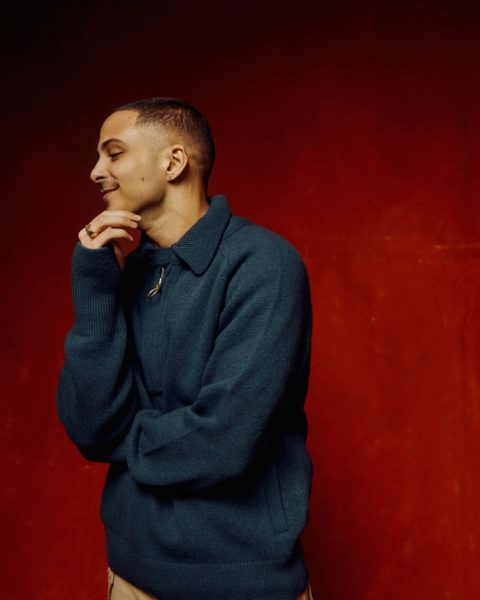 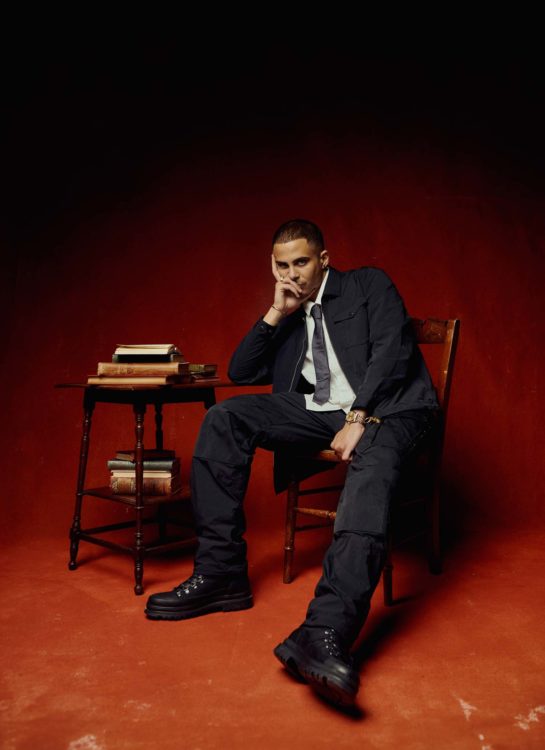 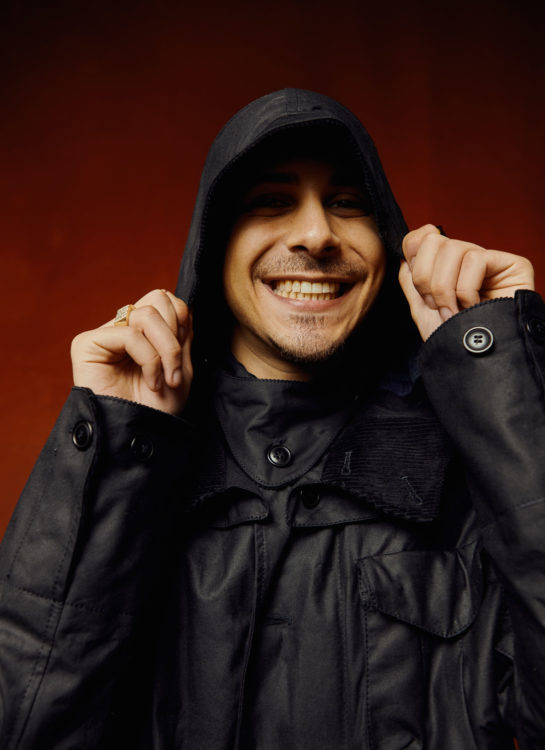 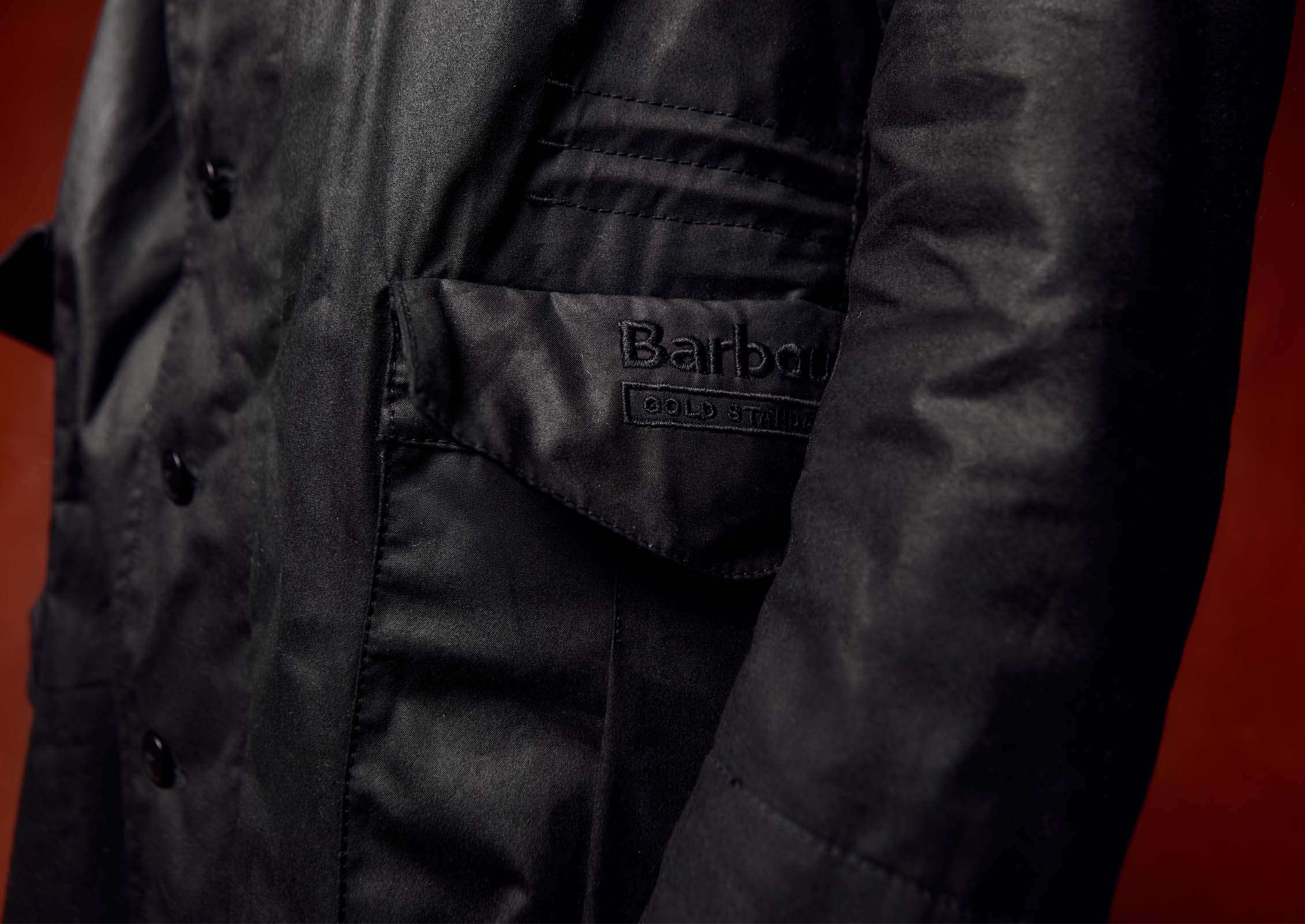 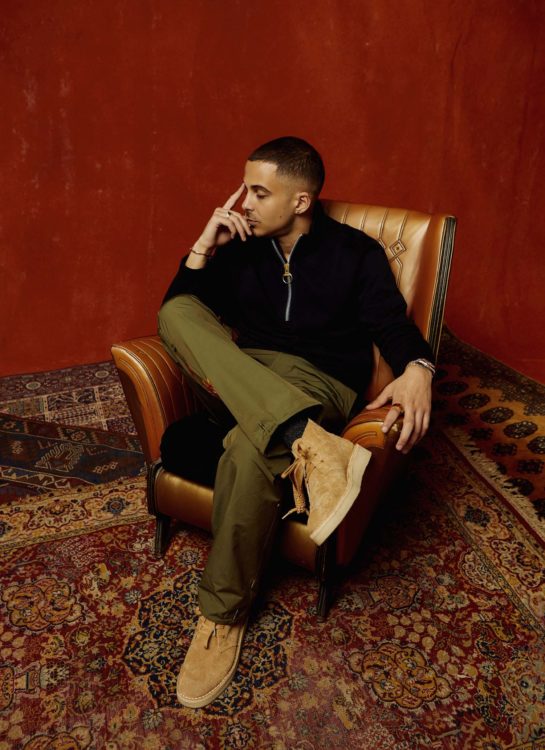 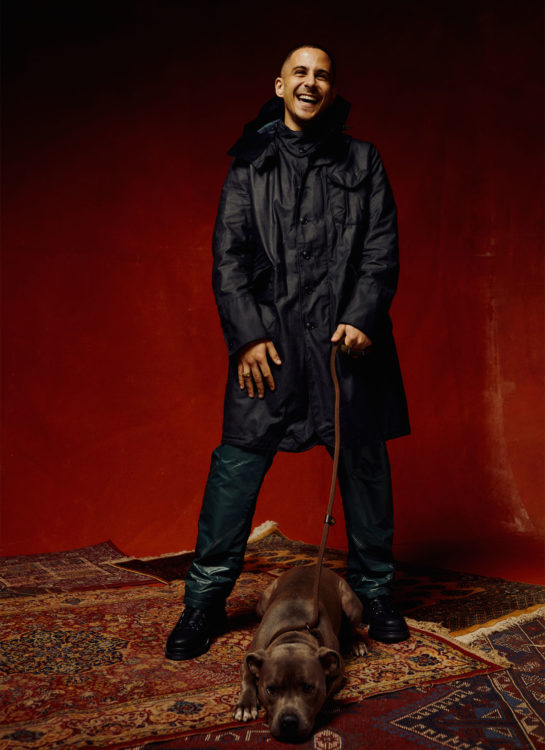 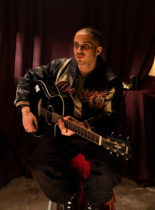 A Look Into YMC and Barbour International’s New Collection 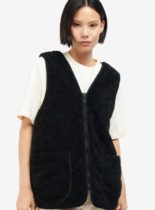 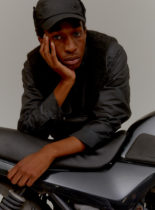