EarthGang For The People

Collaborating with a melting pot of musical marvels, the vibrantly wacky rap hip-hop duo EarthGang have their eyes set on the stars for 2020, with Grammy nominations and a headline tour.

Who would have thought that two 9th Graders on a high school field trip would become internationally recognised rap royalty? Everybody has to start somewhere, even if it means kick-starting your music career in your Hampton University dorm room and closet, this iconic duo have come far from where they began, proving as long as you have a dream, talent and the right attitude, anything is possible. Since then, the pair have worked with rap god’s, gained a Grammy nomination and have consistently supplied fans with a drip-feed of new music – it comes as no surprise EarthGang are garnering a loyal fan base worldwide.

After immediately hitting it off as mates at school in Atlanta Georgia, in 2008 EarthGang was born. Like most 14-15-year-old friendships solidified by a mutual appreciation for similar artists and genres, EarthGang established their unique concoction of hip-hop, rap, funk and soul, taking inspiration from their idols T-Pain, Ms. Lauryn Hill and Curtis Mayfield. In 2010 the pair released their first album “The Better Party” which ultimately set the tone for their future and apart from any rival competition. As for the globally conscious name, Johnny Venus – a member of the duo, claimed it “came to me abruptly one day. It’s for the people by the people”, highlighting how everything the pair produce, their adored fans are at the heart of their creative ethos. 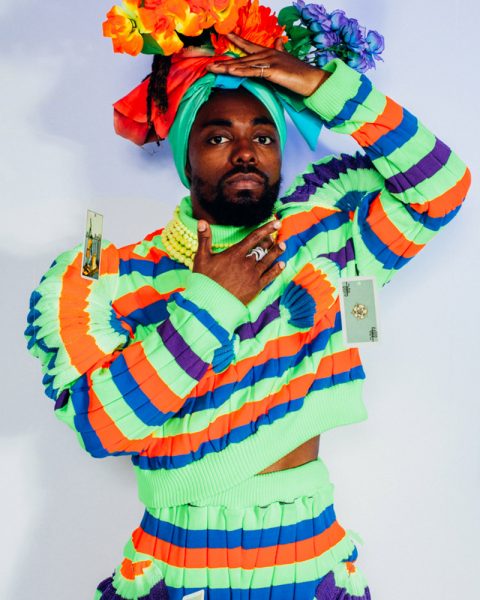 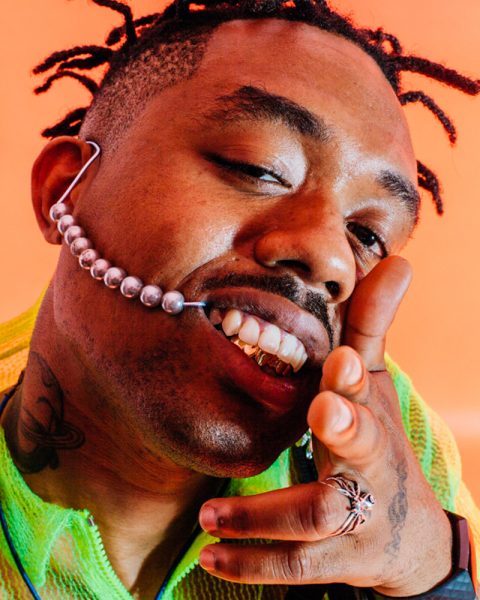 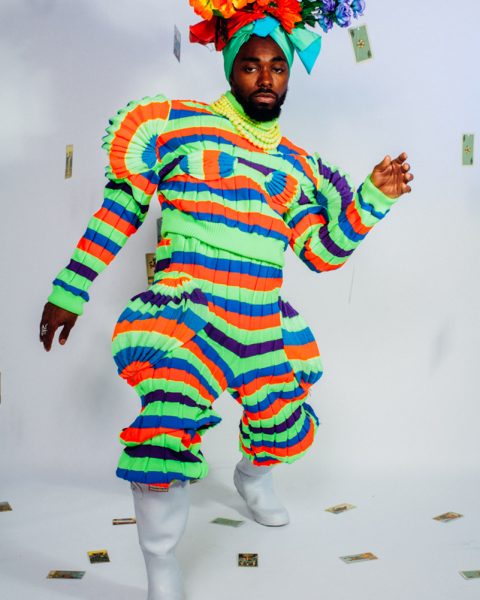 Proving that persistence is key, the two continued to build recognition after releasing their album: “Shallow Graves for Toys” in 2014 and was shortly followed by their third album “Torba” the next year, featuring the late Mac Miller, J.I.D, OG Maco and Jordxn Bryant. From then on it became clear that everyone wanted a slice of the EarthGang notoriety and the opportunity to create with them. In addition to collaborations and making their own music the duo are also members of the rap collective “Spillage Village” along with J.I.D, Mereba, 6LACK, Hollywood JB, Jordxn Bryant and Lute.

Now choosing to take a step back from working with the collective, the duo has become focused on making EarthGang their priority. Signing to the first record label of their career three years ago, due to a fearful suspicion of industry labels, the pair placed their creative talents in the firm hands of Dreamville, J.Cole’s own prestigious label. 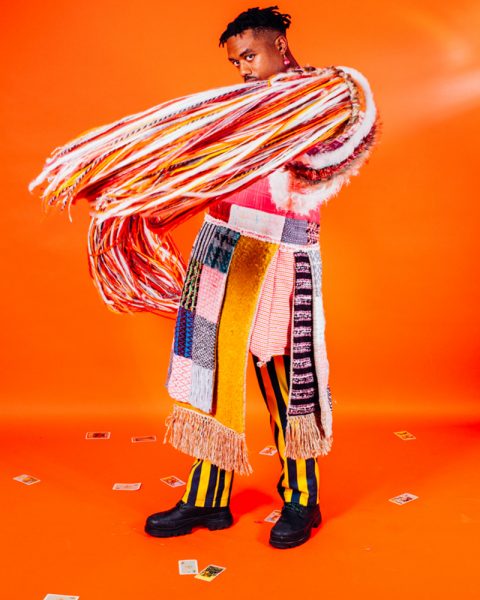 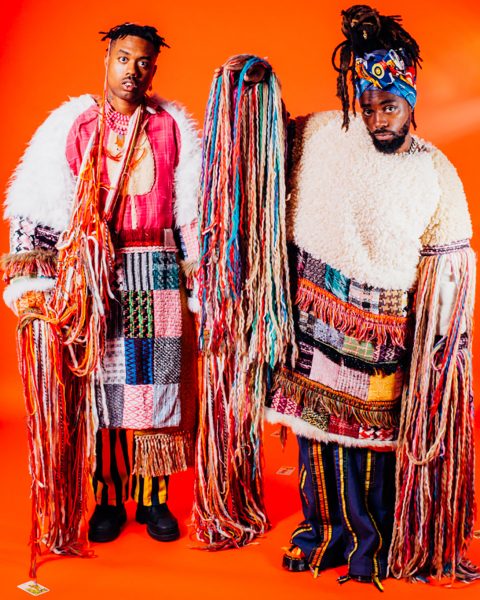 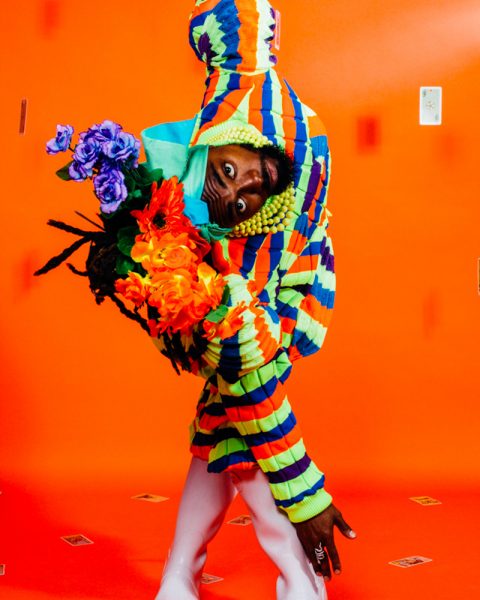 Since then, they have succeeded in achieving new aspirations with their distinctive quirky sonic flecks and trademark vocal undulations. Nearing almost 4 million monthly Spotify listeners, each track and album beats the last boasting top collaborations and innovative music videos.

Their most recent album “Mirrorland” made its debut in October last year, featuring fellow creatives Young Thug, T-Pain, Kehlani, Arin Ray and Malik. Mirrorland has already made its success peaking at #40 on the Billboard Top 200 chart and led to their sell-out 2020 headlining tour across major European cities. The album takes listeners on a journey of current topical themes: female empowerment and police encounters. “Proud of U” a track title on the album, is an expression of love dedicated to the pairs love and pride they both feel for the inspirational women in their lives. 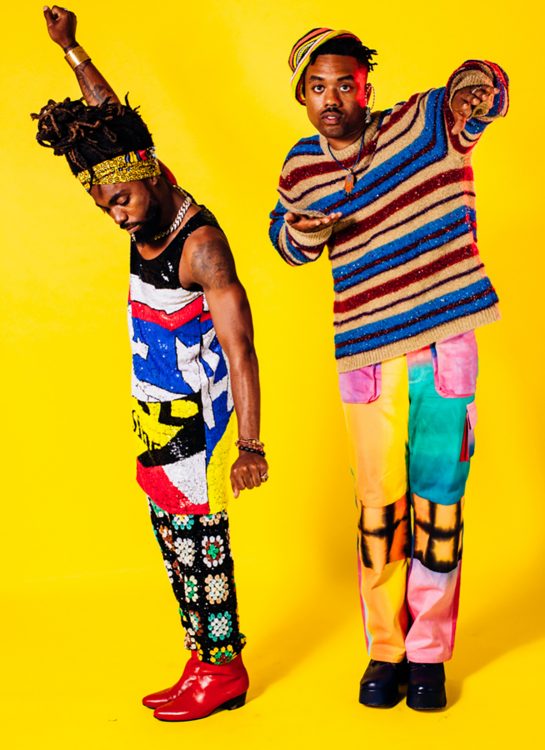 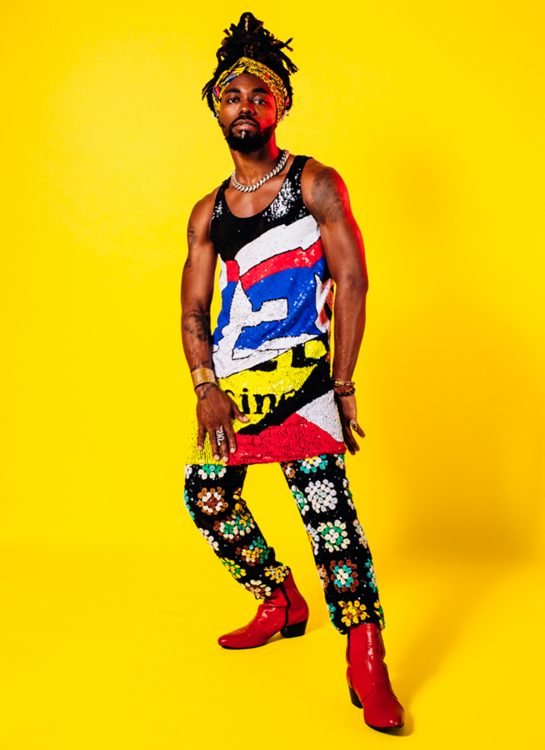 Comparatively, “Top Down” tells the story of running away, escaping the hands of the police and roaming a city care-free and unphased. Whilst, neither of these tracks are paired with visual creations yet, the album’s track “Up” is Mirrorland’s only released music video but quenches any desperation demanding more. The “Up” music video presents a futuristic science fiction theme, following an exploration of fun adventure and escape.

Branded as “one of the freshest sounds coming out of Atlanta today,” by Highsnobiety, EarthGang has reached critical acclaim on the track they recently featured on “Down Bad” with J.Cole, J.I.D, Bas and Young Nudy. The track has since peaked at #75 on the US Billboard Hot 100 and received a 2020 Grammy nomination for Best Rap Performance, only adding to the fact that this duo is set for continued greatness. 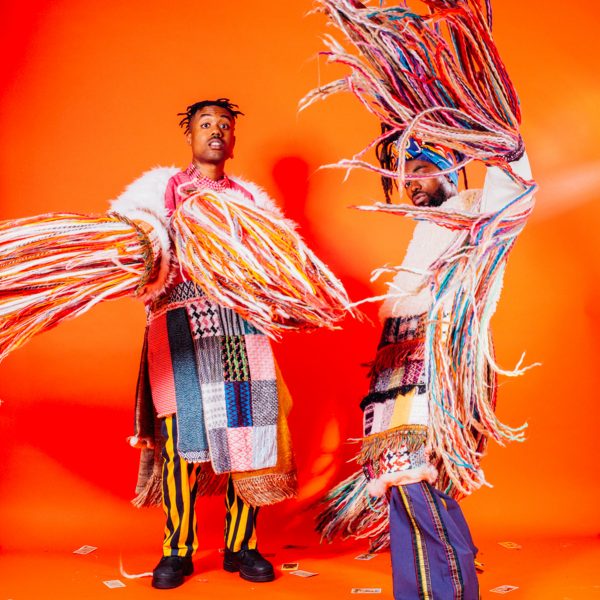 As we wait in the meantime for their next earth-shaking tune to drop, be sure to check out their album “Mirrorland”, our office favourite ‘LaLa Challenge’ is below!