With her captivating, androgynous vocals and lo-fi, groovy melodies, Amber-Simone is positioning herself as one to watch.

Noting legends such as Sade, The Police and Michael Jackson amongst her key influences, Amber-Simone harnesses lyrical contemplation to form her own atmospheric sound – one that’s building quite the buzz.

Brought up in the hustle and bustle of East London, Amber-Simone moved to a slower pace of life in Hertfordshire as a teenager. Finding a passion for singing at 16, it wasn’t long before she was writing songs and releasing music. In 2017, Amber’s debut single “Taught Me Better” made its way into the big wide world, followed by “Mountains”. From there, a steady stream of singles and one EP followed over the years, including “Think About Girls Sometimes”, which showcased her falsetto, and the upbeat, synth-laden number “Strawberry Kisses”.

Amber-Simone landed cuts on Aquilo’s ‘Silhouettes’ album and Nekfeu’s diamond album ‘Feu’ and also notched up collaborations with the likes of Franc Moody, Shy Luv and Joe Hertz under her belt.

Now, the midst of a tumultuous year, Amber-Simone has reflected on her feelings, channelling them into music that will form an EP in 2021. Watch this space… 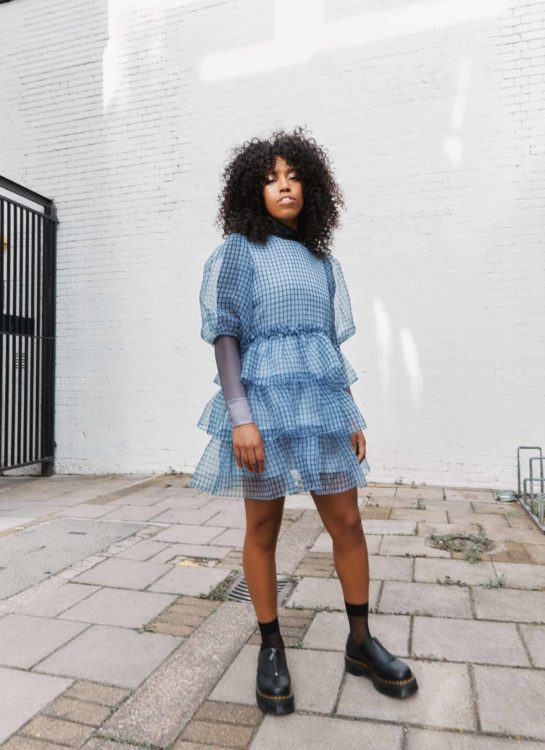 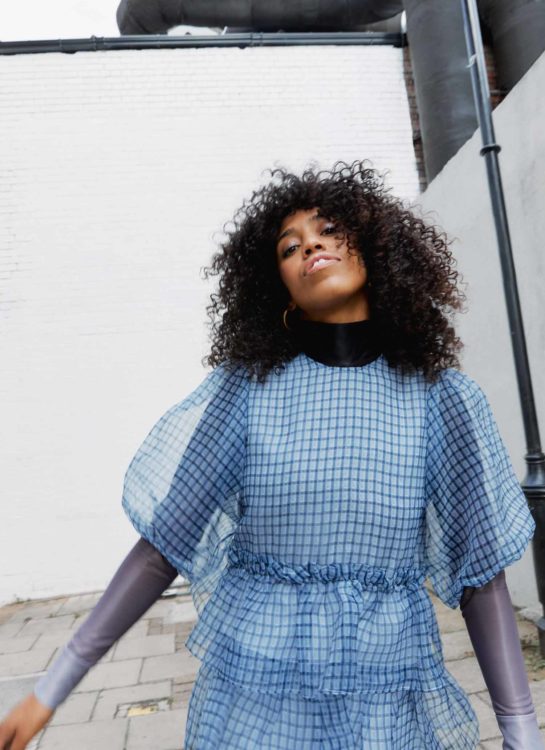 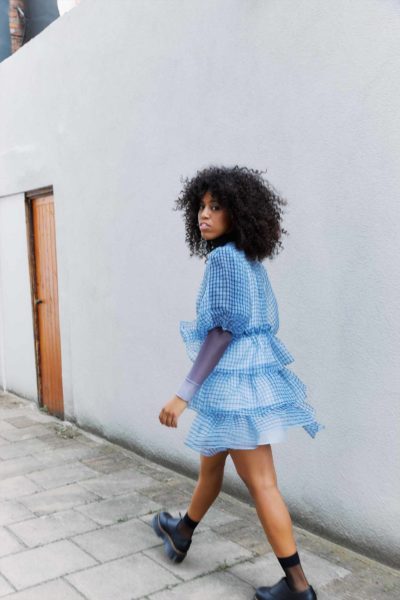 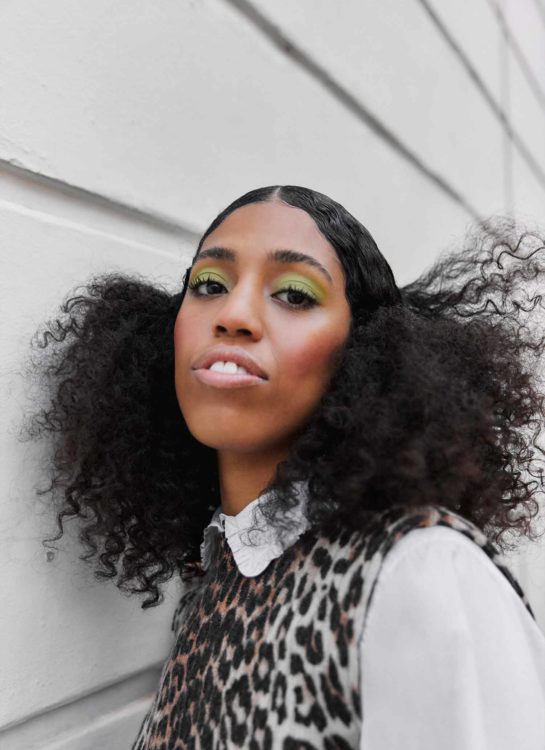 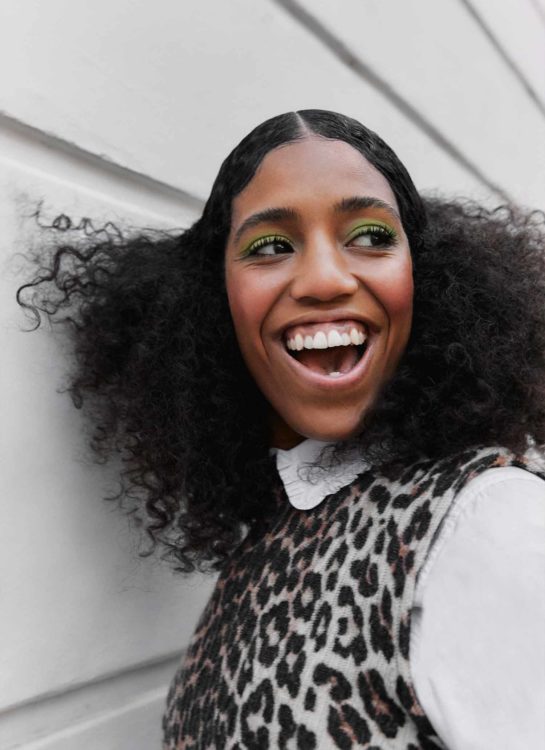 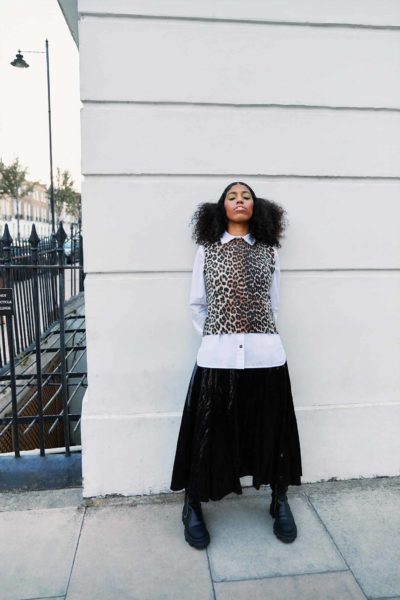 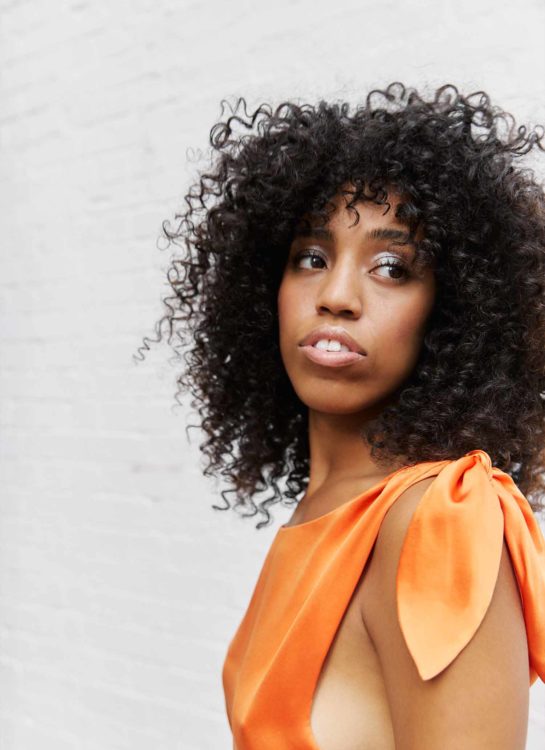 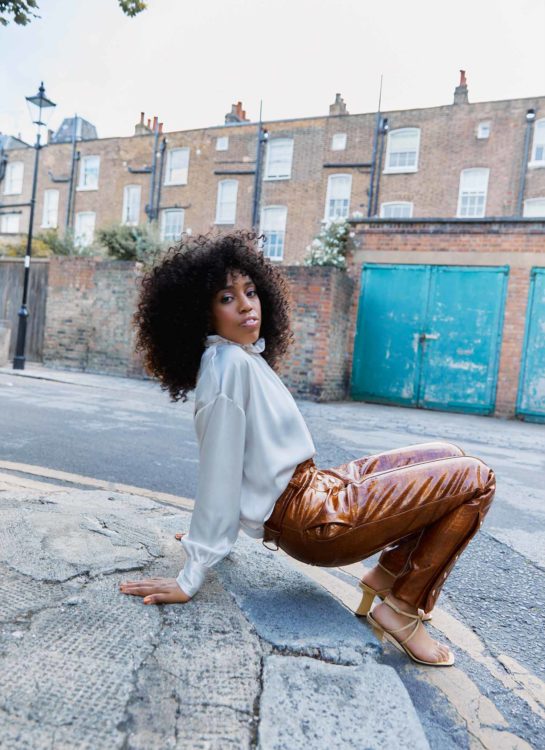 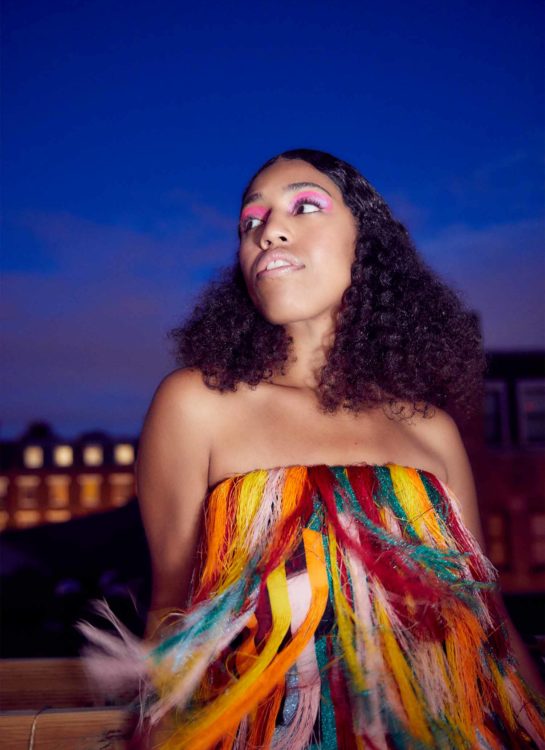 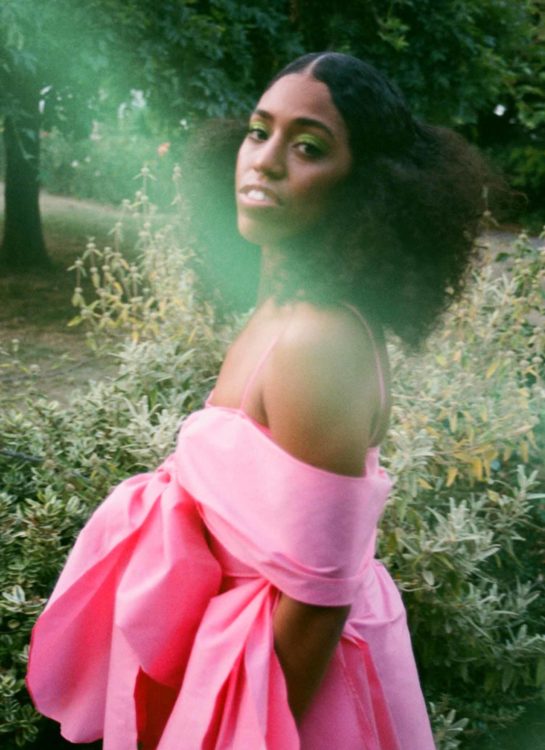 Listen to Amber Simone's music below: 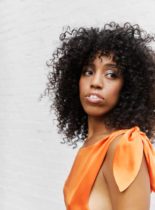 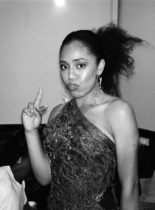