When moving to London, Ana studied music and performance and shortly after started working with her close friend and producer Agon Branza. This is the partnership that has brought to life De Llor’s new single “Malèna”. The latest track, part of her forthcoming EP to be released later this year, speaks about self-acceptance and women’s identity not belonging or fitting into society’s mould. It rejects these unfair ideals whilst elevating all the ways we exist in this world.

Fitting in with her previous singles, “Malèna” is also named after a woman. The title is inspired by the Italian film Malèna, by Giuseppe Tornatore and interpreted by Monica Belluci; about a woman who is judged and completely crushed just by daring to exist in her full form. As such a relatable experience to Ana, she wants to lift this character by giving her the power.

Accompanied by a music video including the participation of a talented group of women, both in front and behind the camera, “Malèna” is an exciting single with a more pop tone to it, whilst carrying the heaviness of Ana’s dark avantgarde feel. 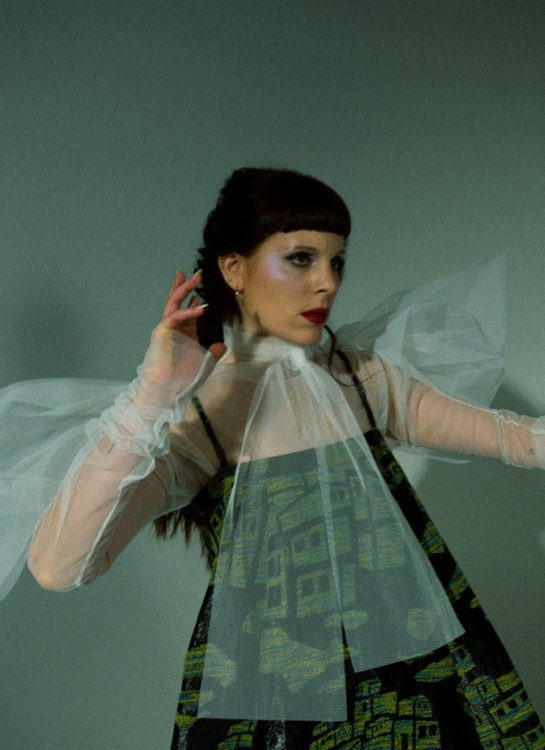 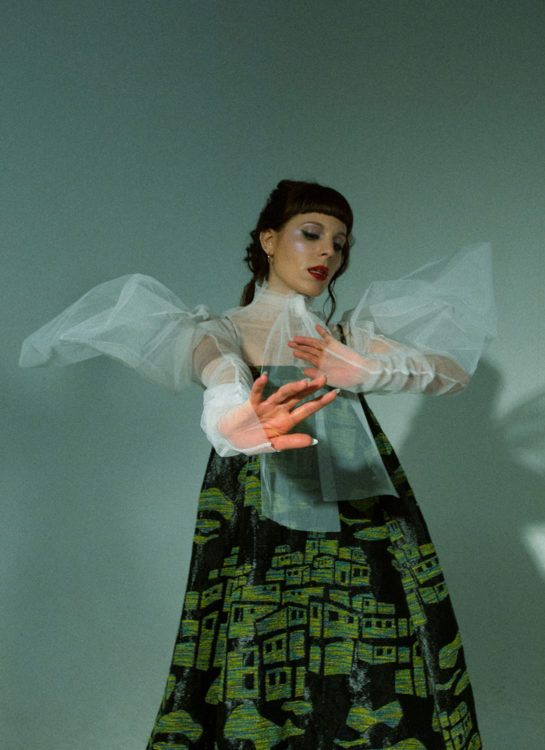 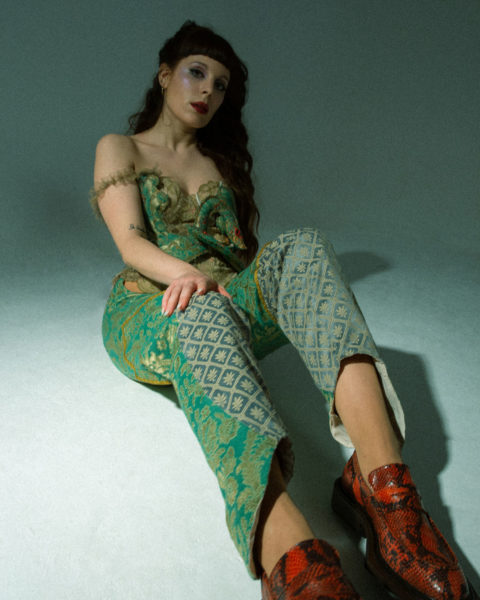 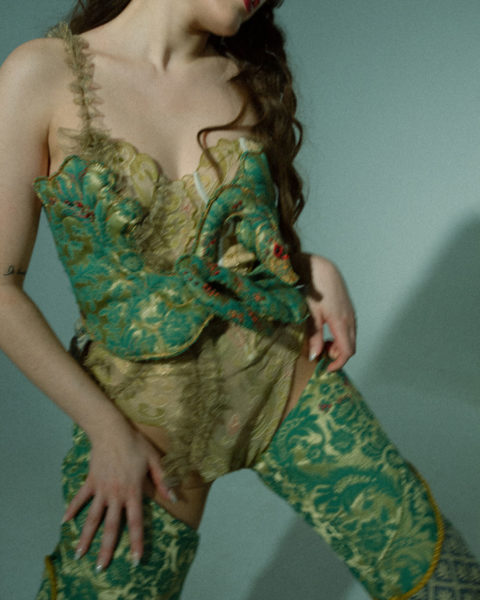 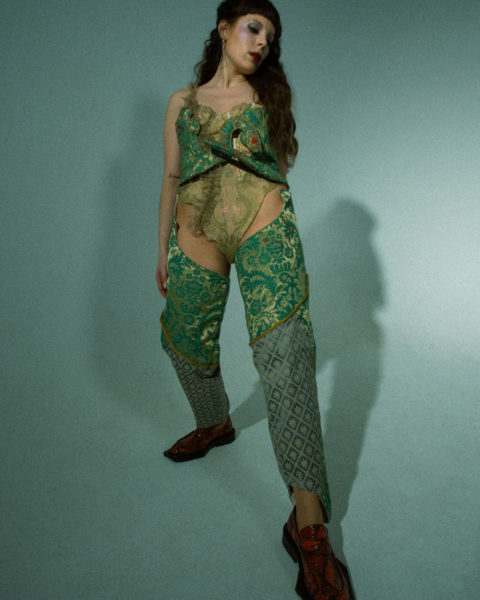 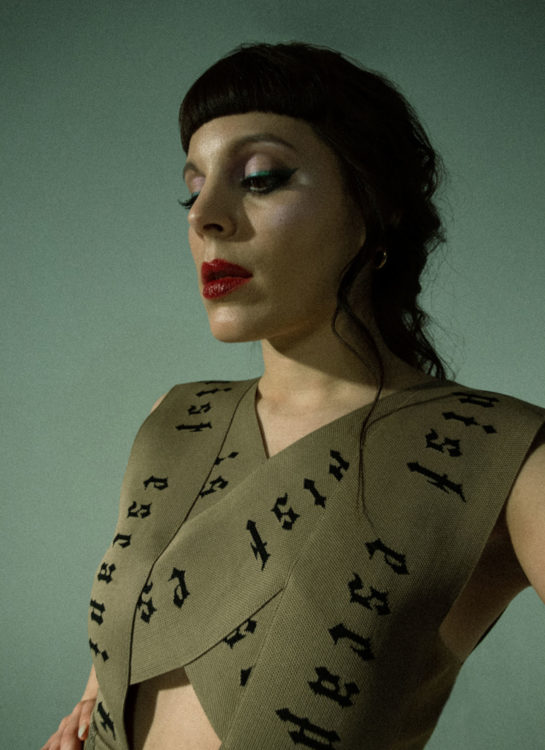 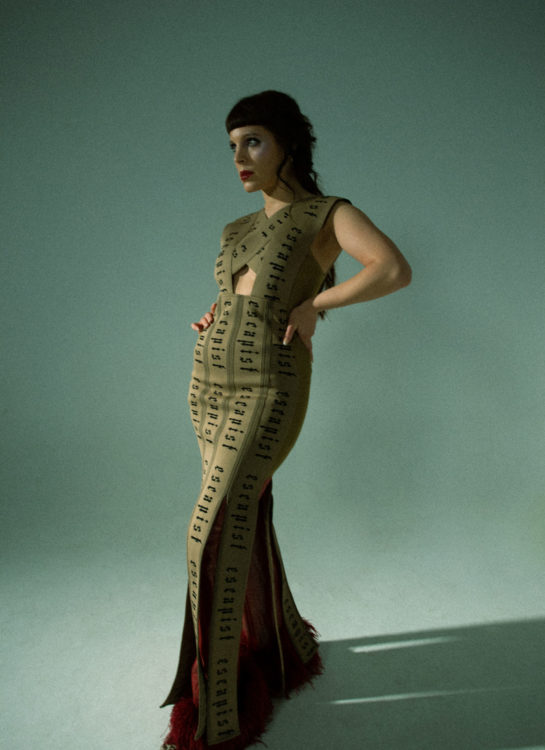 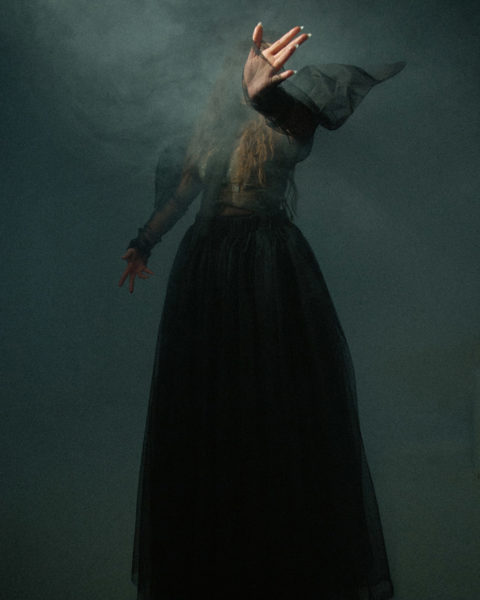 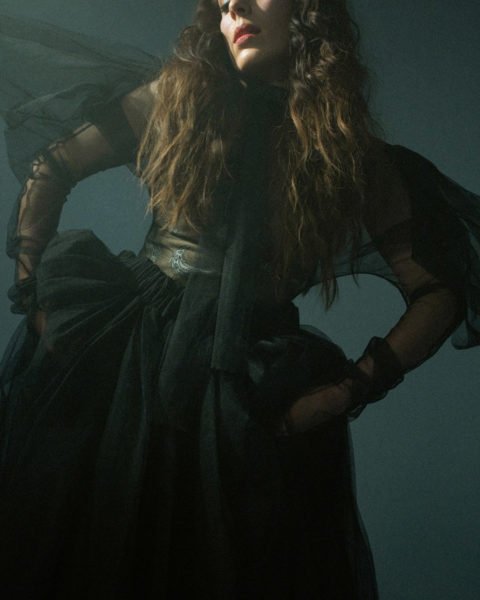 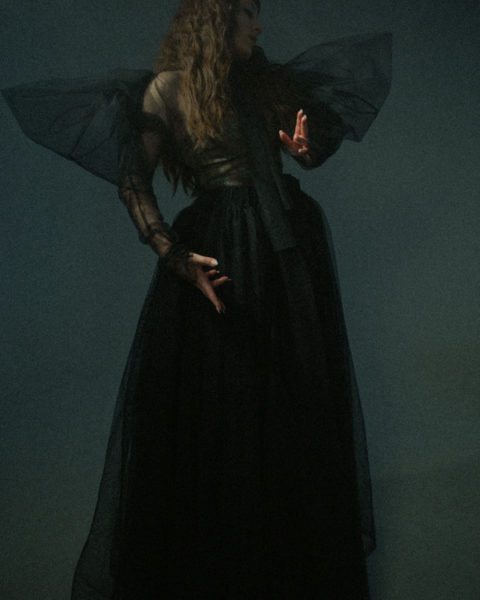 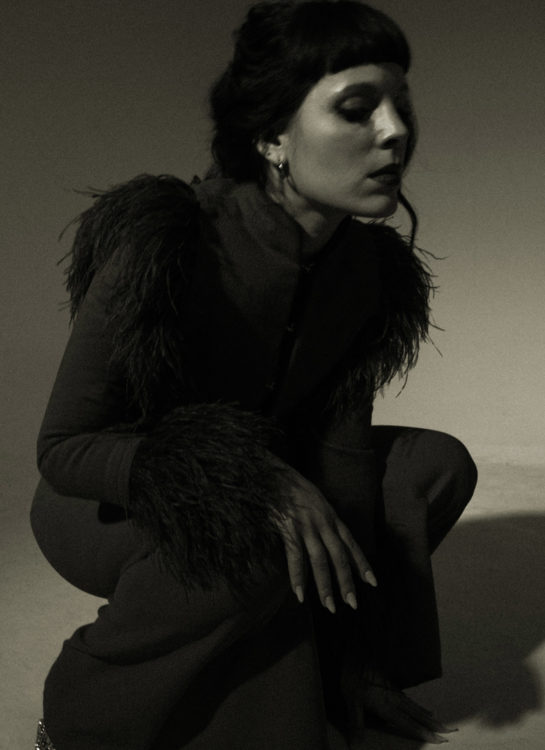 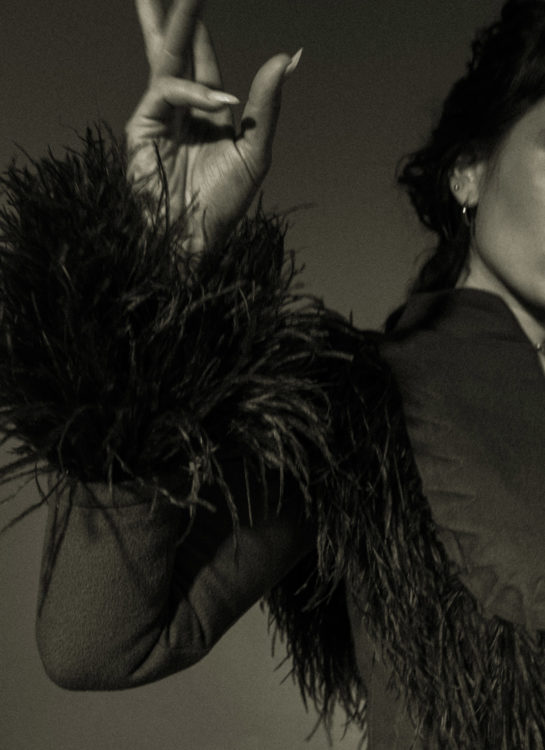 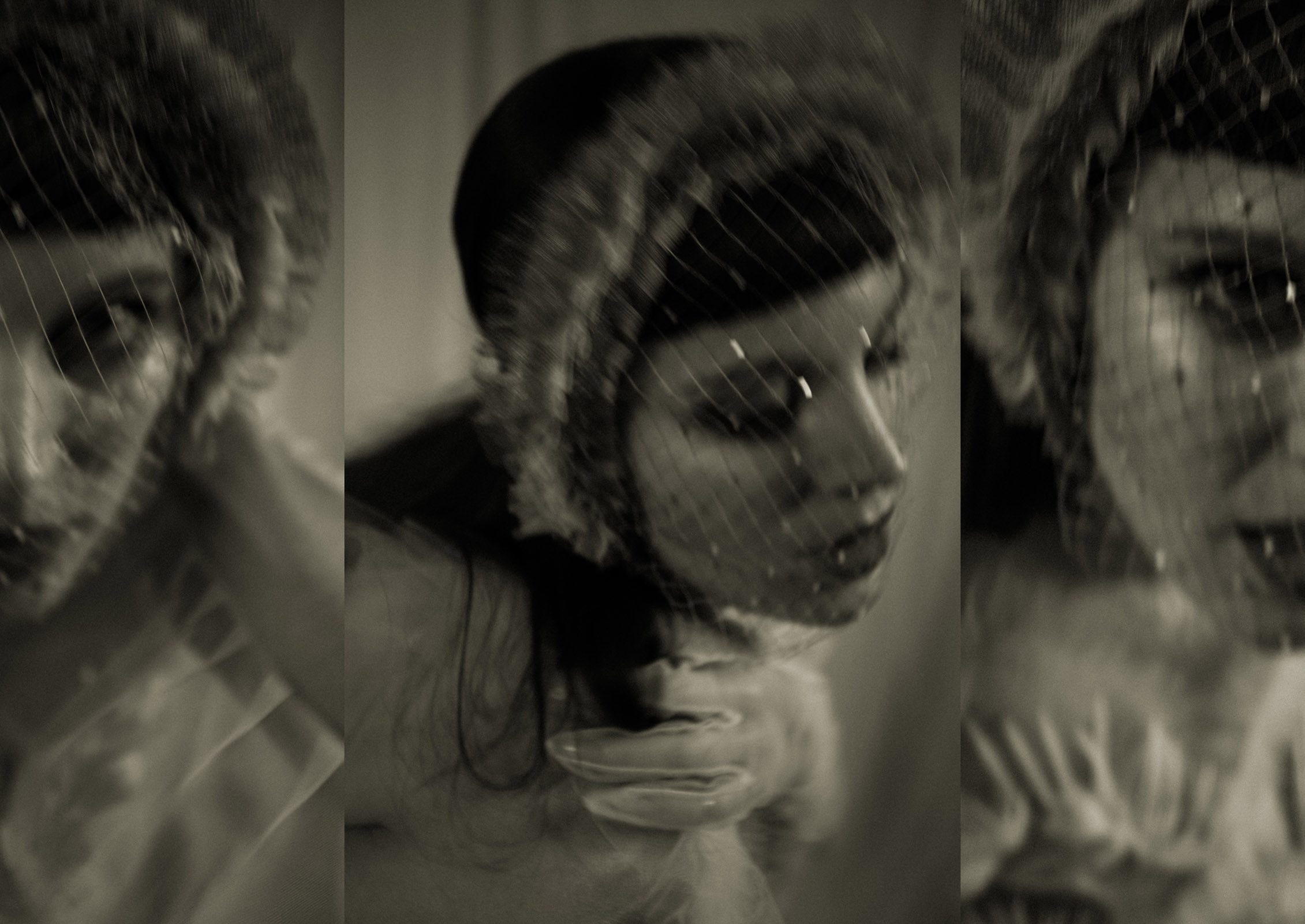 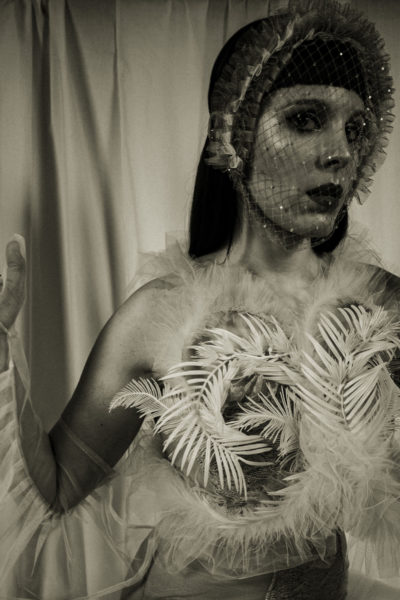 Watch the music for "Malèna" below: