Hailing from Hackney, East London, rapper and singer B Young has a penchant for creating hits with his signature melodic rap sound and captivating vocals. Having previously worked as a sound engineer before his career took off, his breakout single “Jumanji” put him on the map, climbing to number 13 on the UK singles chart. He swiftly followed up with his track “079ME” which was met with similar success.

Blending elements of R&B, hip hop, and Afrobeats – with influences from his Turkish-Cypriot background coming into play – his sound is undeniably addictive. Now, he reveals his first multi-track release ‘Differences’, which is bound to uphold his reputation as a hitmaker who captures the essence of Summer with ease.

Dive into B Young’s Editorial with Notion, as he cements his status as a great on the UK scene with his debut album ‘Differences’. 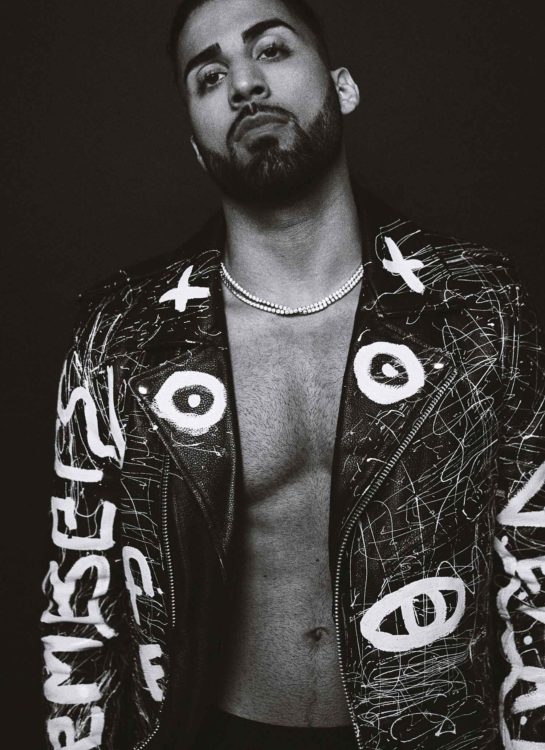 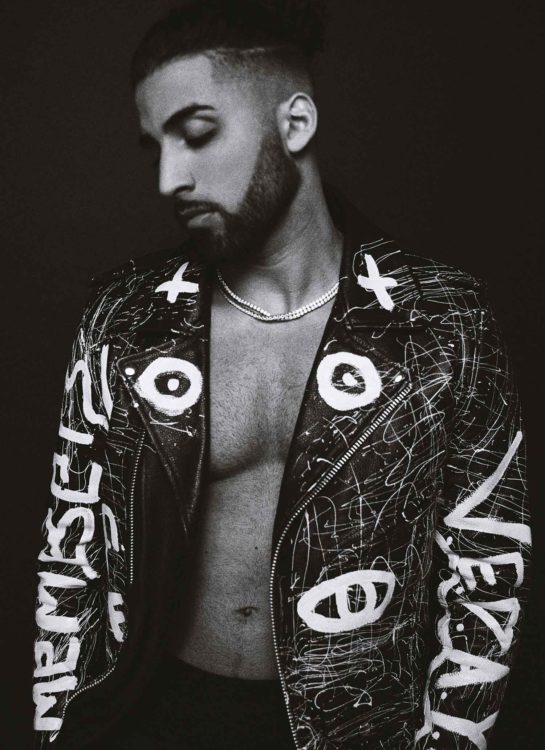 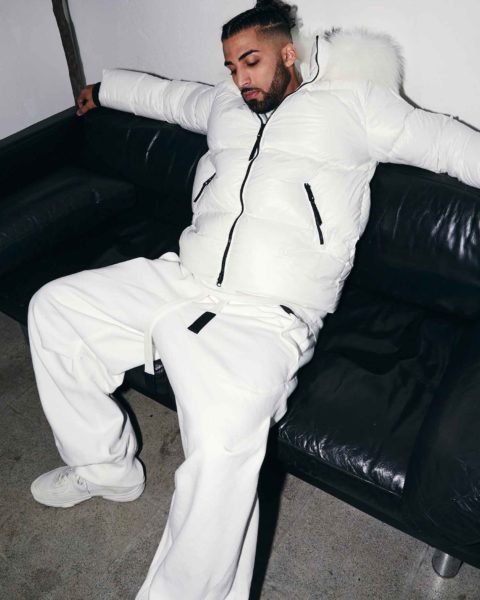 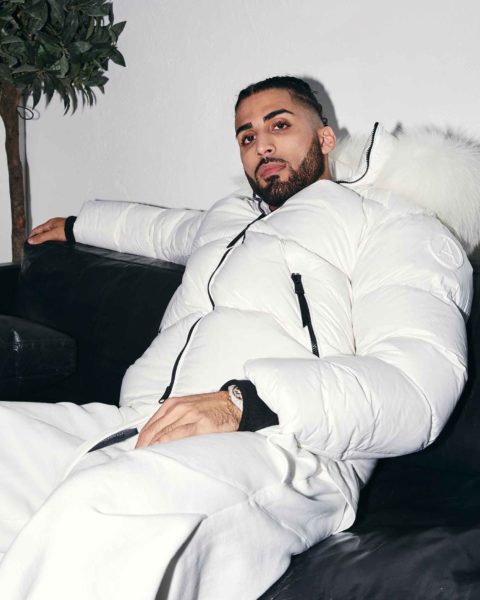 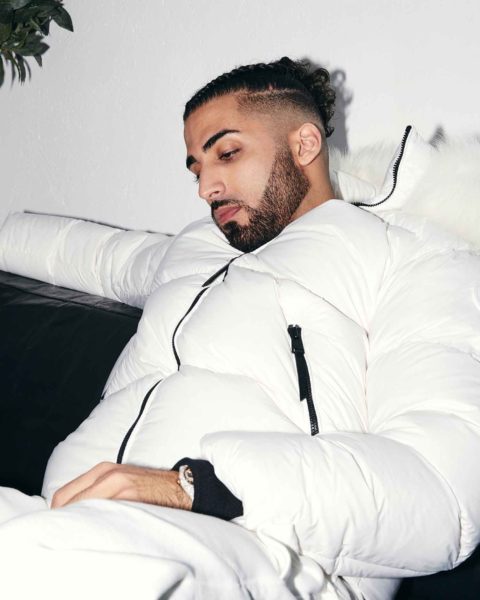 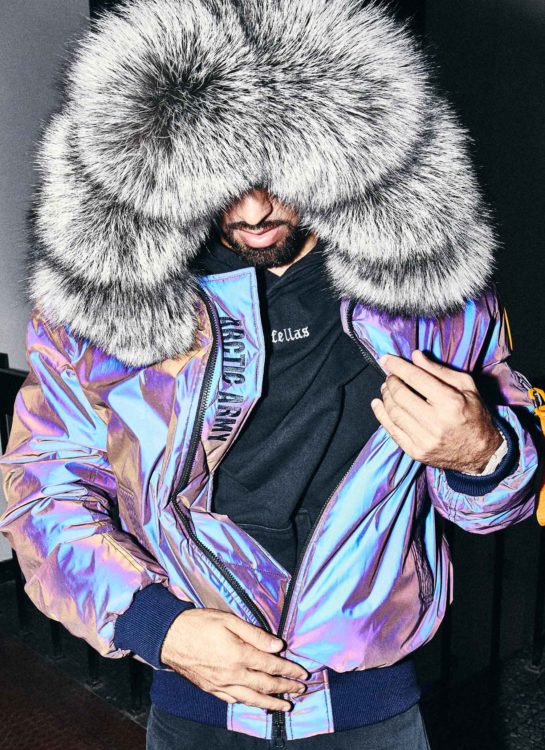 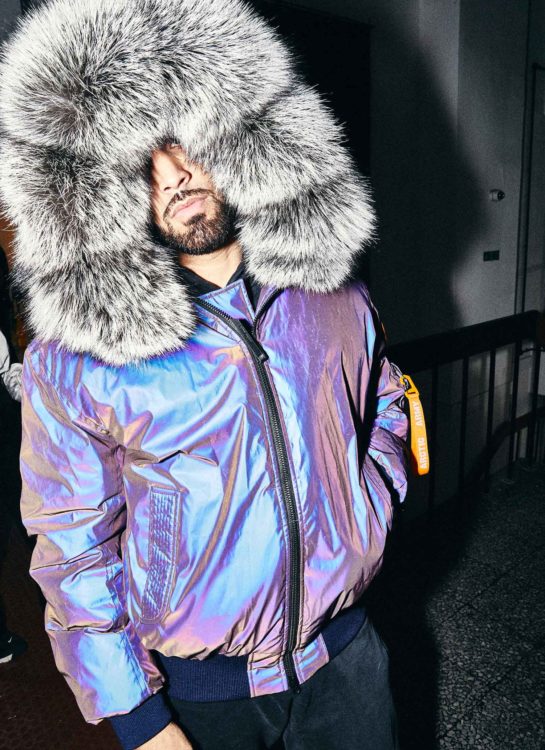 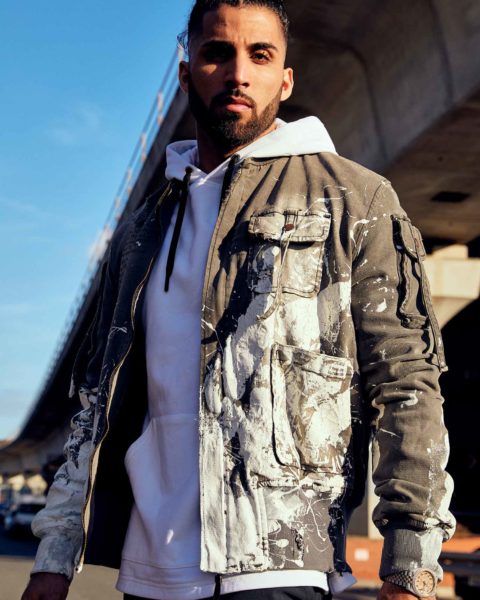 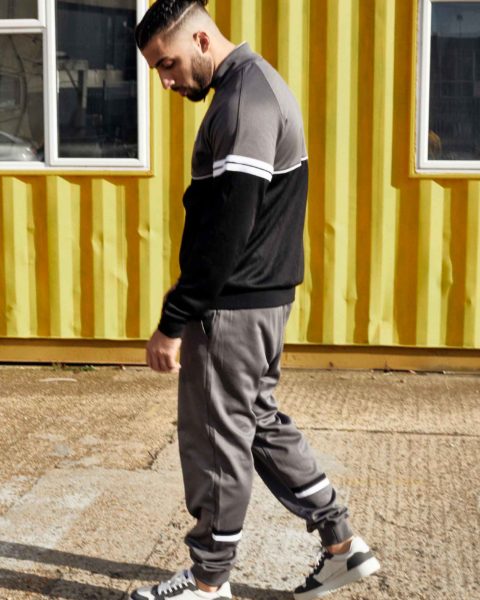 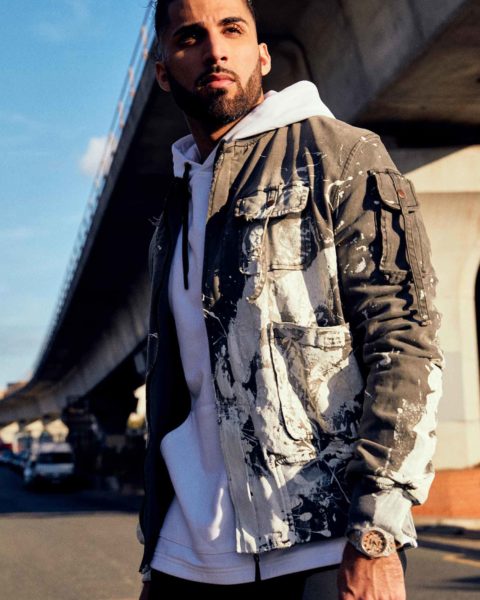 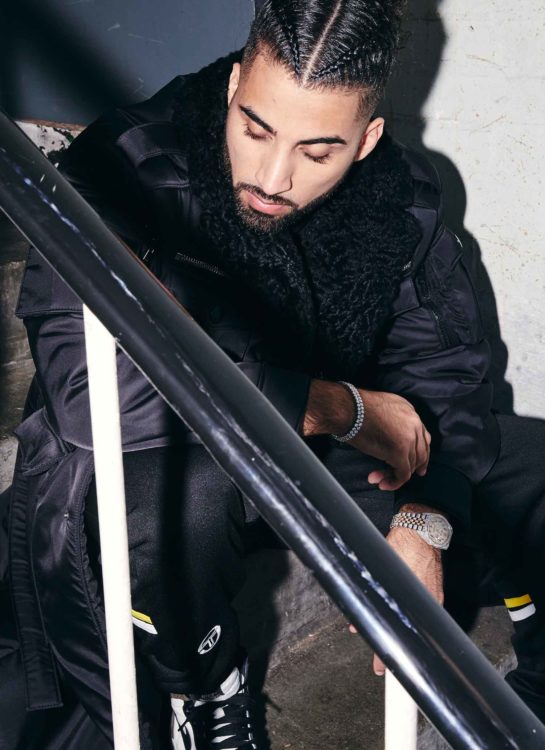 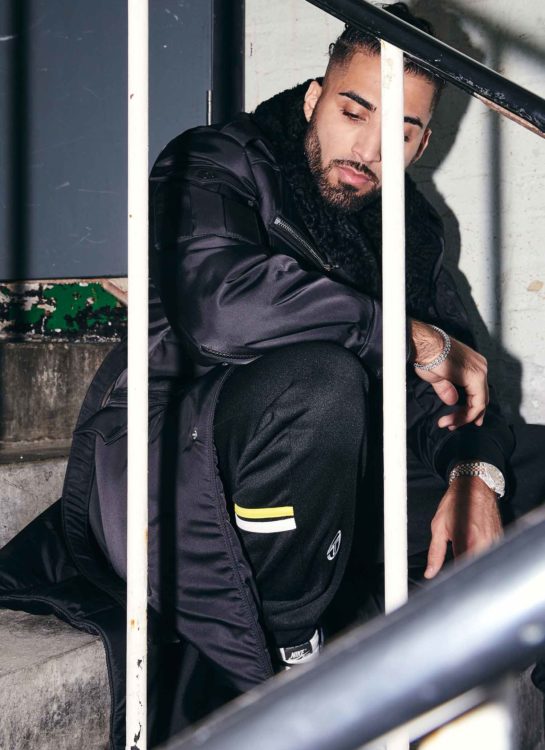 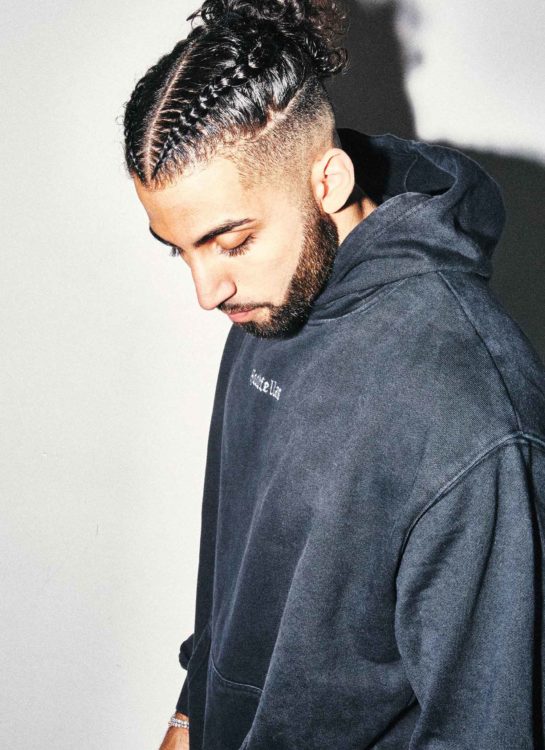 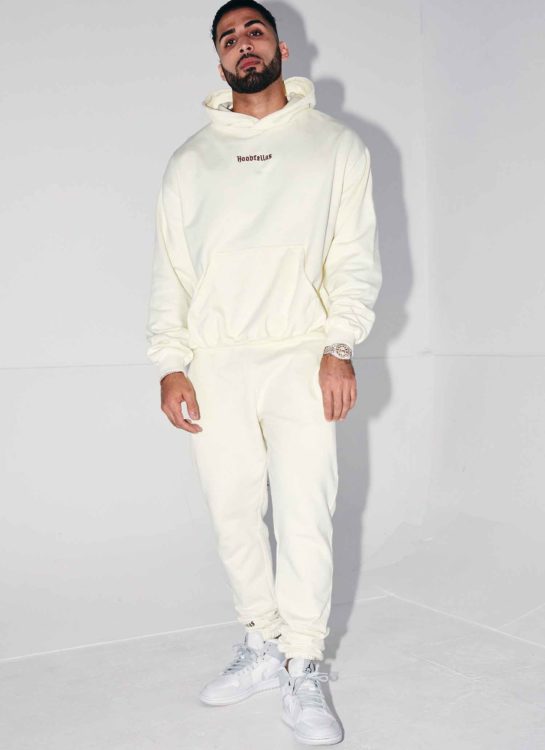