Rising to fame in 2012 with Vine pranks when the new platform was sweeping the world, Cameron Dallas soon became one of the platform’s most-followed accounts.

Dallas was keen to prove that he was more than just his online jokes, however, and went on to act in films such as Expelled, The Outfield, and the series American Odyssey. Such was Dallas’ fame that Netflix even commissioned a documentary about him, released in 2017 titled Chasing Cameron.

This year, before the pandemic struck, California-based Cameron Dallas upped sticks to New York City to make his broadway debut as Aaron Samuels in Mean Girls.

Whilst he’d dabbled in music with a single in 2018, Dallas cemented his status as an artist this year with a string of singles and last month, a debut album, ‘Dear Scarlett’.

In this editorial, Cameron Dallas once again proves that he knows how to blur the lines that society sets for us. 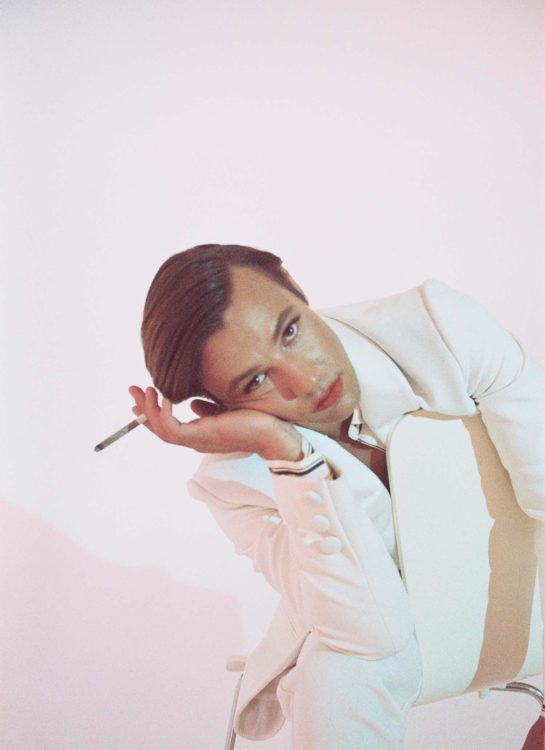 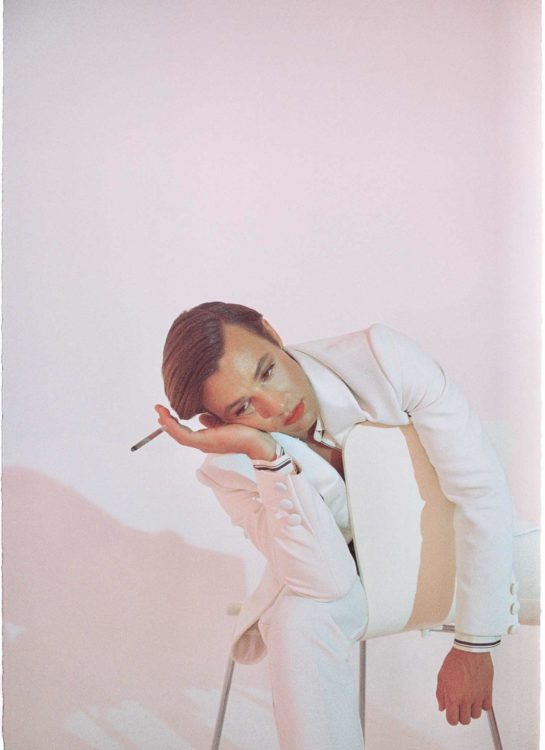 In the words of photographer Carianne Older:

“Blurring the lines can mean so many different things to different individuals. With this shoot, we wanted to go so much deeper and really open people’s minds up. Being creative is always a safe outlet for us creatives to come together and bring visions to life.

I have had this vision of shooting a heterosexual male with a full face of makeup for a long time; everyone I’ve ever asked always said no. For Cameron to be comfortable enough to trust us with such a personal concept was eye-opening and the whole team was elated. It is so important for young people to understand that wearing makeup no matter what gender you are is empowering; makeup is not just for women.

This fabulous team really brought the vision to life and we are extremely happy with how powerful it came out. We are so excited to be sharing this with the world”. 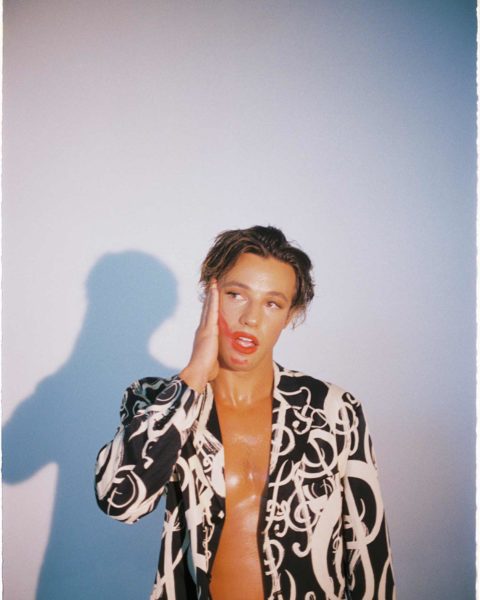 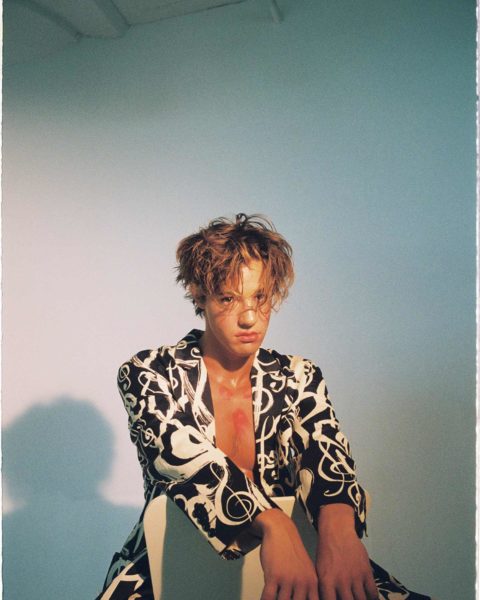 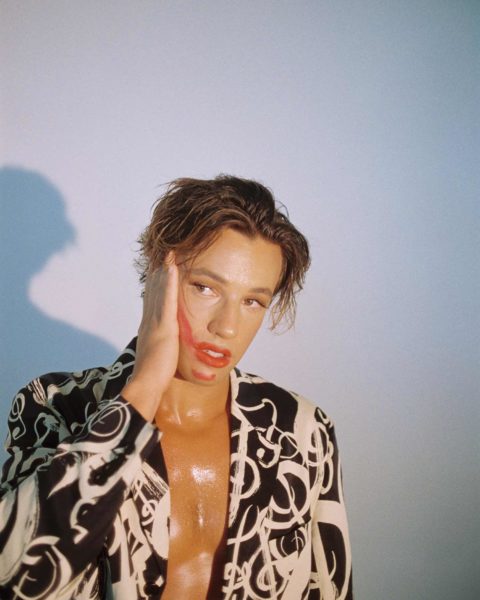 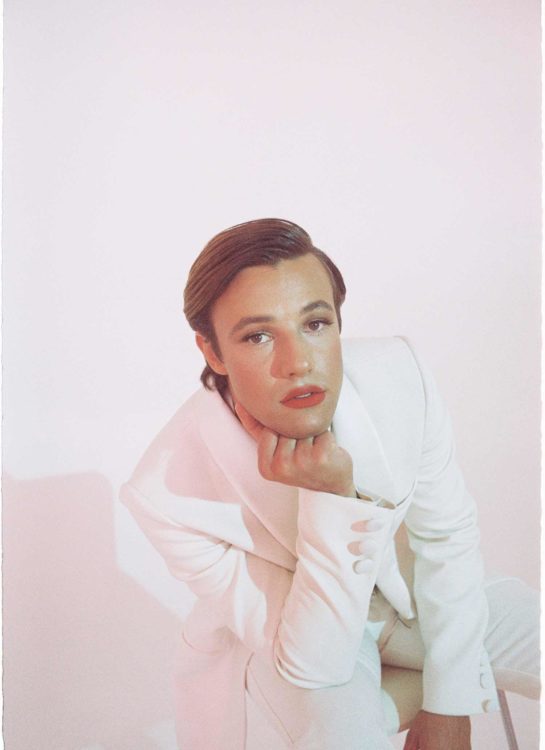 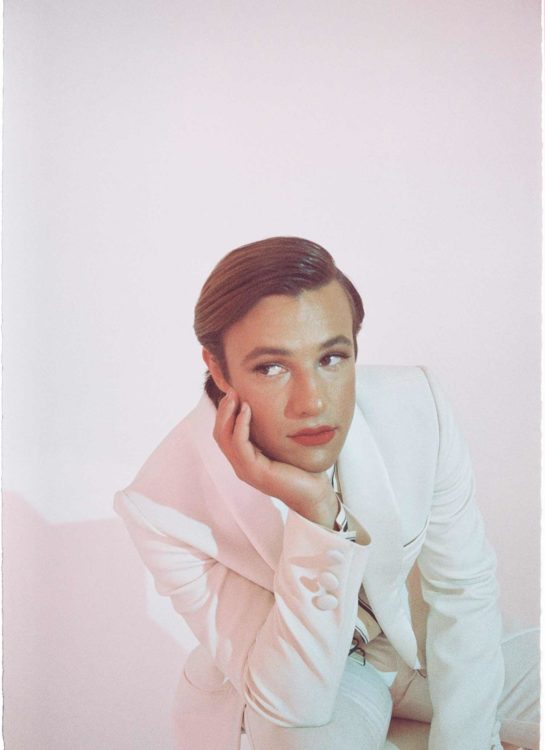 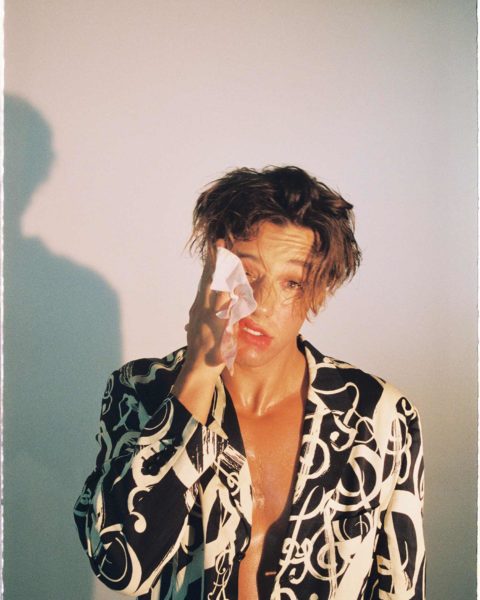 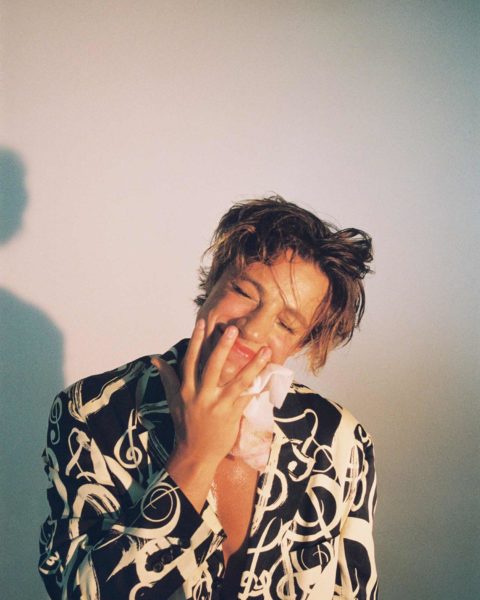 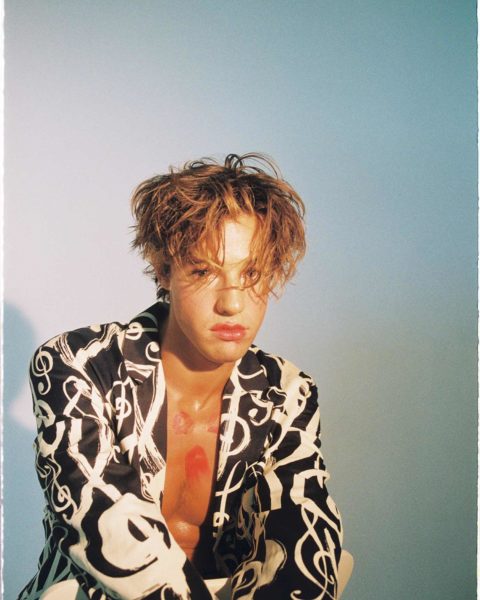 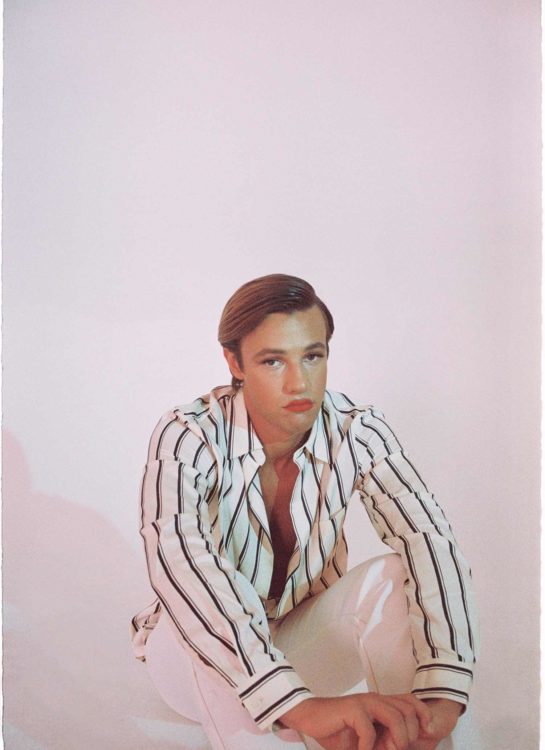 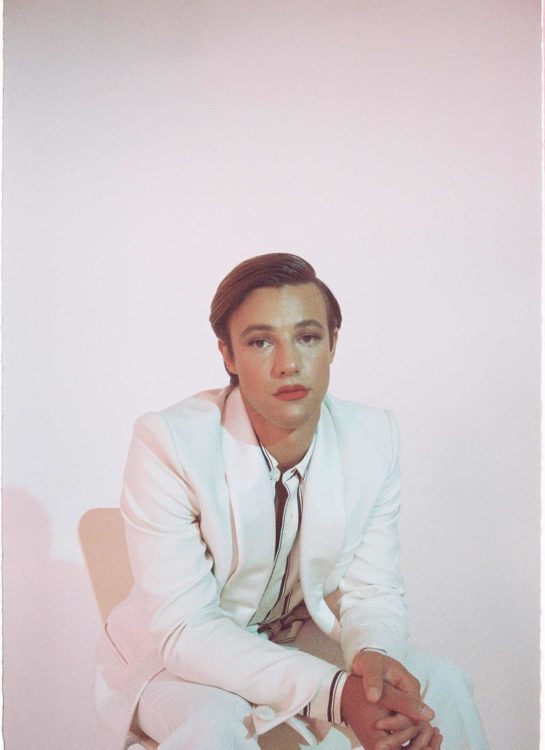 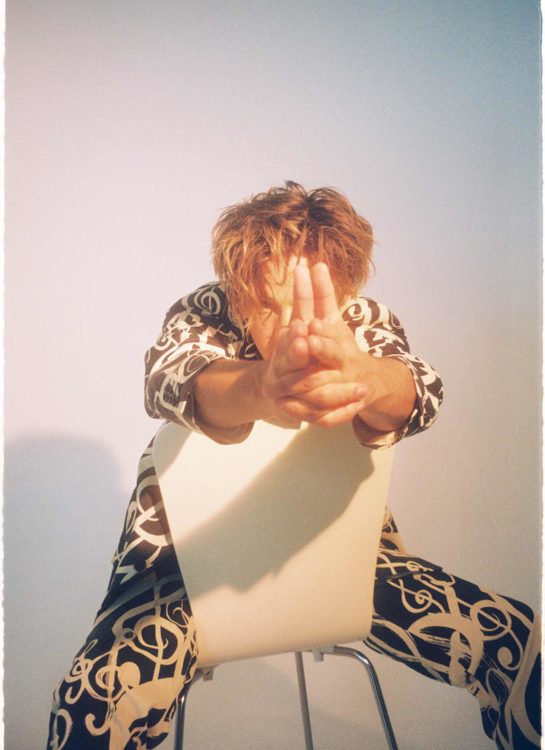 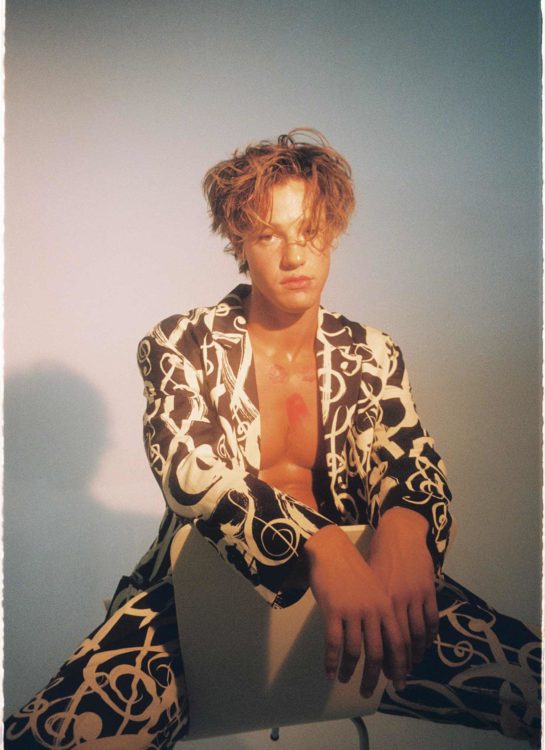 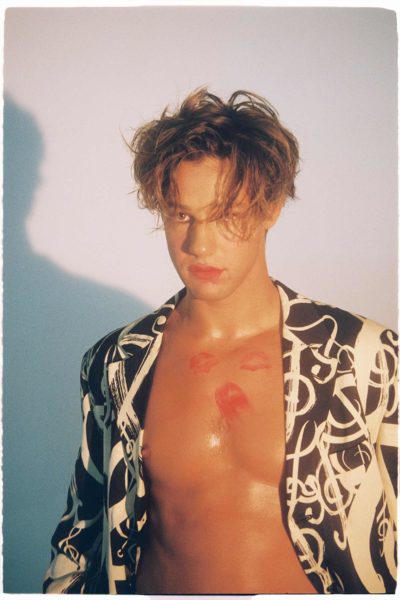 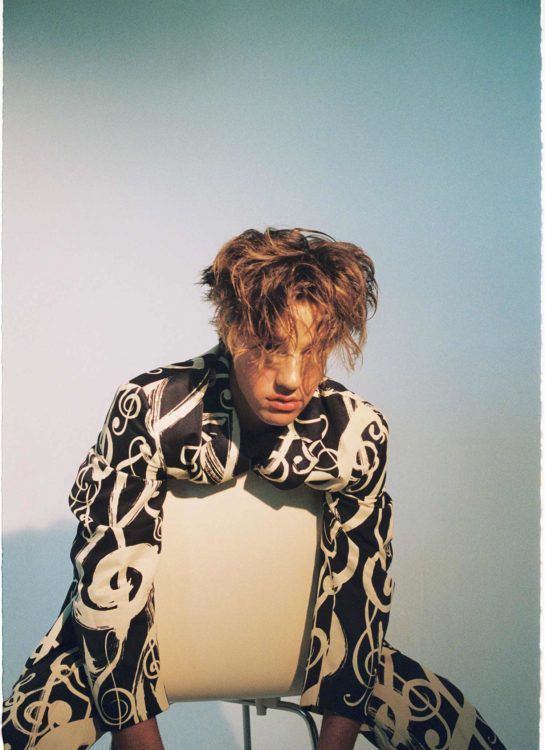 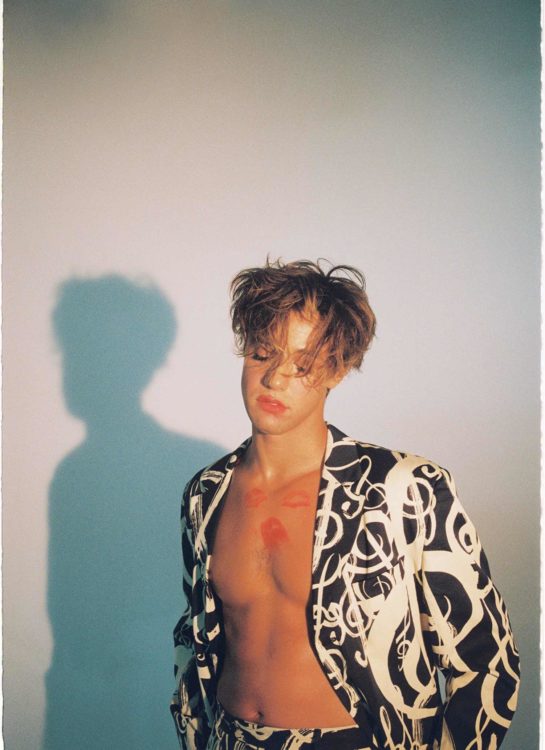 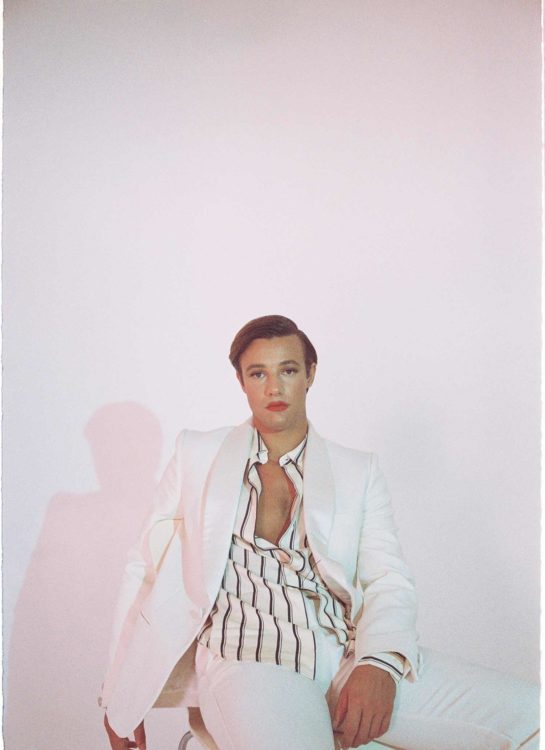 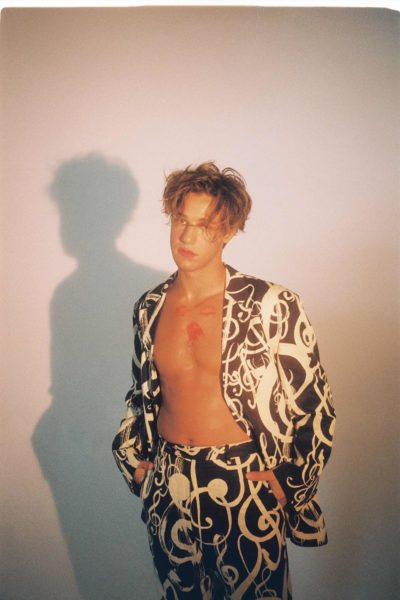