Up-and-coming Australian musician, Evie Irie, has shared her pop-tastic new EP 'The Optimist', cementing herself as one to watch.

The 17-year-old singer, songwriter and multi-instrumentalist has been chasing her music dream since she was a teen. At 15, Evie convinced her parents to allow her to move to Nashville, where she worked the open mic circuit, before moving to LA for a while. Her time in the City of Angels was so inspiring that Evie chronicled it on her debut EP ‘5 Weeks In LA’, released last year.

Racking up almost 8 million streams on her EP’s anthemic pop numbers in a short space of time, Evie found herself on a bunch of ‘Ones to Watch’ lists. This year, she’s dropped four emotive singles – “Over Him,” “Worst Enemy,” “Better Than This” and “Little More Love,” on which Evie sings: “We just need a little more love / People taking care of each other / You’re my sister, you are my brother / We just need a little more love / Stop the hate and feed the kindness / Put all of the fear behind us.”

Whilst much of the live music industry is still on pause, Evie Irie can note a support slot for Sigrid on her European tour and a shared stage with Bastille amongst her big performance accolades.

Now, Evie has dropped a 5-track EP titled, ‘The Optimist’. On lead single “Carry Your Heart,” Evie sings tenderly about her move to the States to pursue her dream: “So tell my parents that I won’t be gone too long / I’ll be on my way to find where I belong.”

Meanwhile, the EP culminates on the synth-driven “Sink Swim,” a danceable, electro-pop number that serves the reminder, “Better live before you die.” 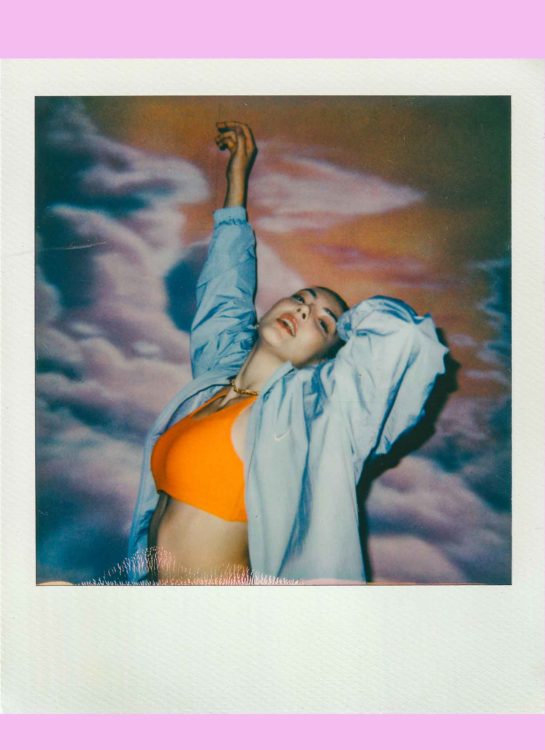 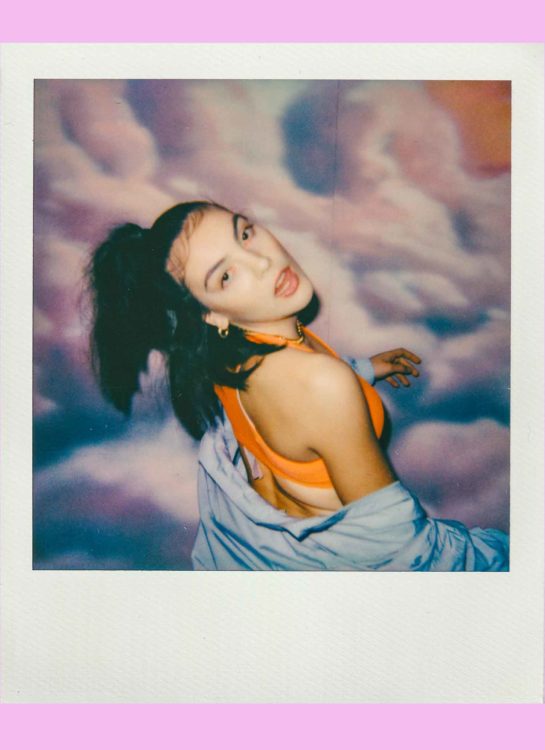 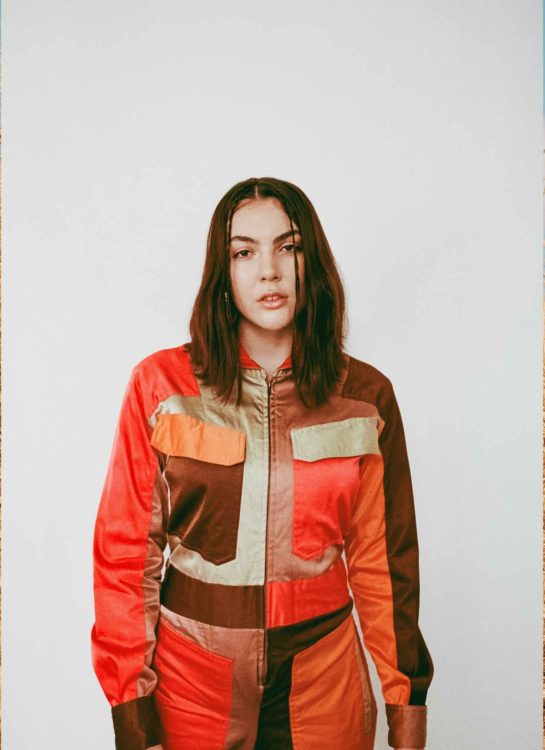 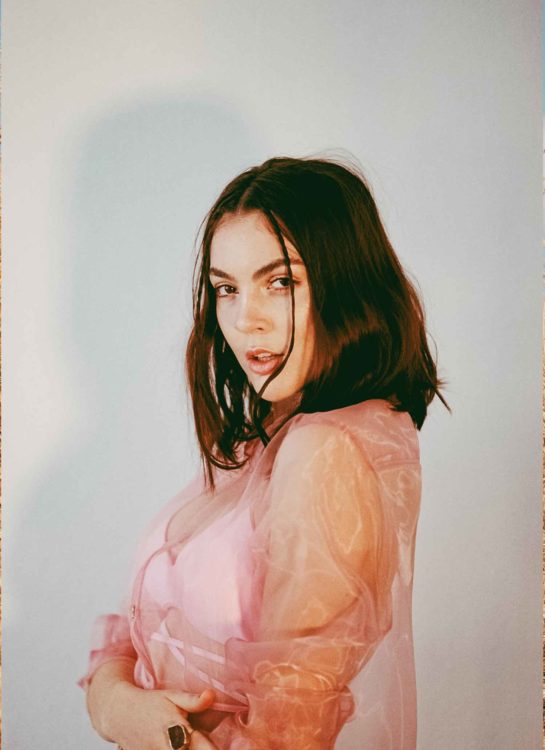 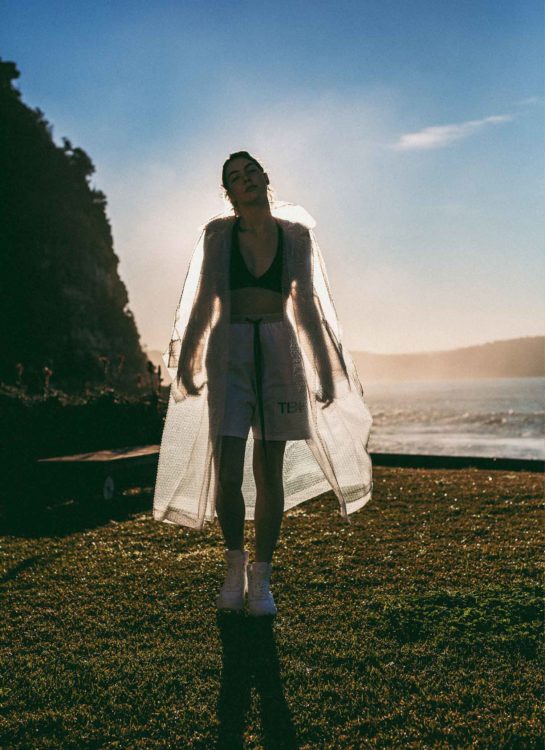 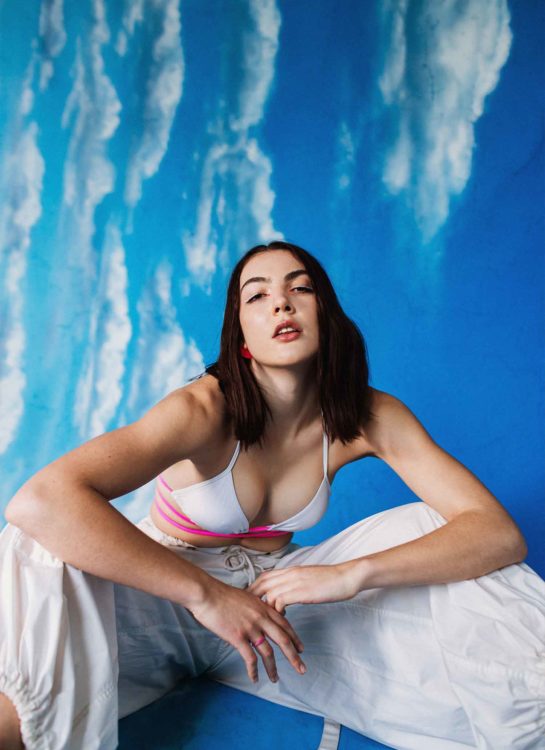 Listen to Evie Irie's new EP, 'The Optimist' below: