Fire Chulo draws a lot of inspiration from his journey from Brazzaville, Africa to London in 2005 when creating art. Being plunged into an environment of unfamiliarity, Chulo faced a variety of challenges and difficulties, and this experience allowed the young designer to completely rely on himself. Through experiencing a different education system, coming from a country with basic technology and no opportunities, Chulo has been shaped and influenced by the many opportunities offered by a new, bigger and much more culturally diverse city.

Chulo says that his style relates back to being raised in La Sape, “La Sape can be traced all the way back to the colonial period in Brazzaville and Kinshasa when house slaves were given clothing instead of money as compensation for their work. This influenced Congolese colonial workers to combat inferiority levelled at them by their French and Belgian masters and made the workers adapt to their master’s style but with a hint of their very own exaggerated high-fashion style. Suave suits, colourful bow ties, scarves: this is a subculture that has been passed on from generation to generation.”

The fashion plugger started his living by promoting brands on Instagram which then led to involvement in more interesting projects. Chulo directed his own show during London Fashion Week with Universal Music Records by mixing fashion, music and dance, as well as directing a brand activation during New York Fashion Week for Punk Royal in 2019 and recently starting a new movement called FASHION MEETS FOOD.

Fire Chulo is proving that you can create your own lane as long as you lift others with you. It’s clear that he is creating his own DNA and that identity is full of expression and loves to stand out. 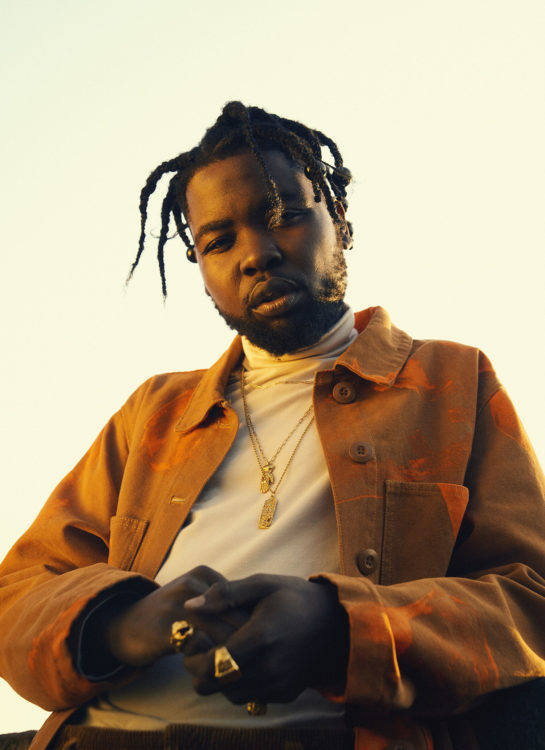 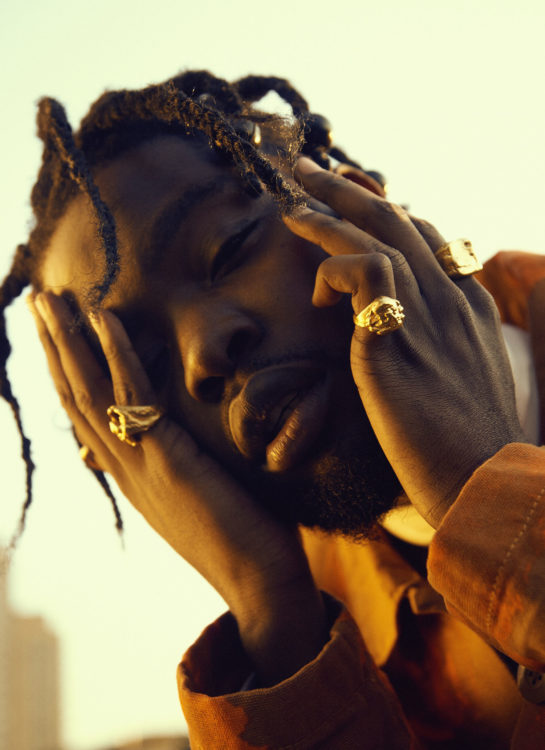 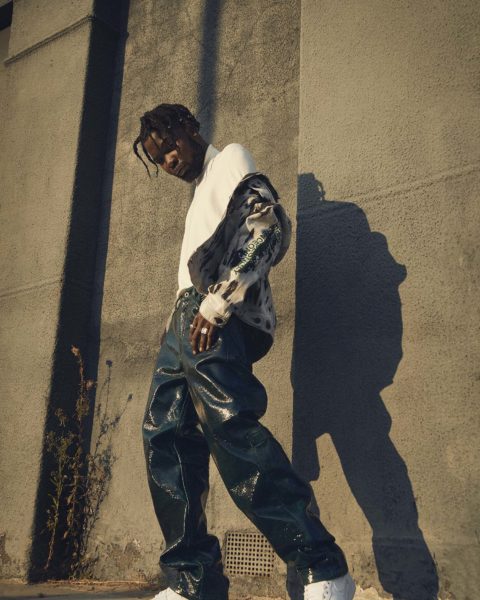 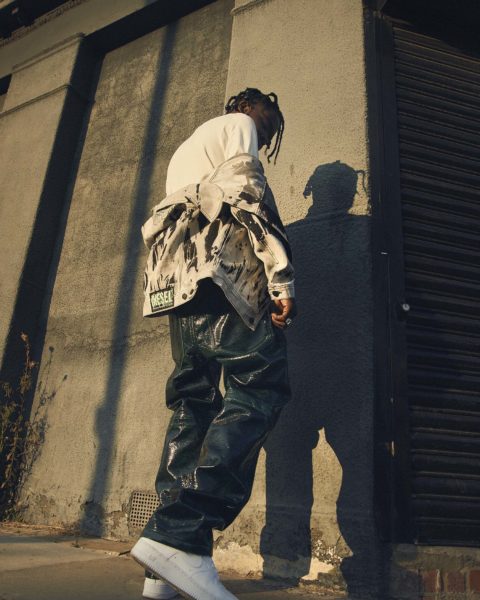 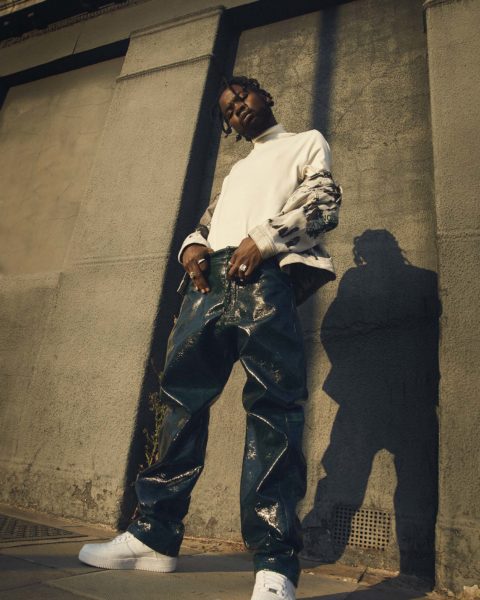 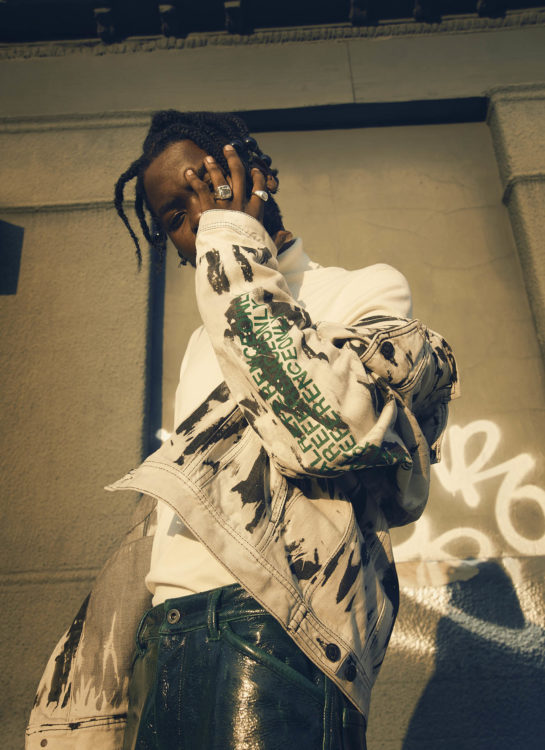 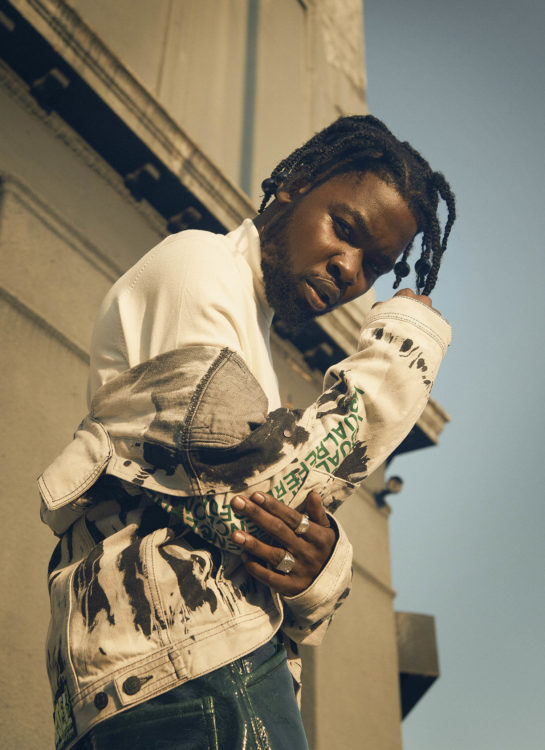 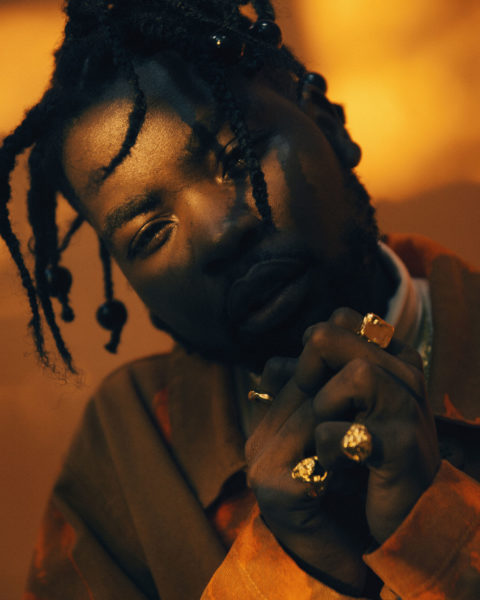 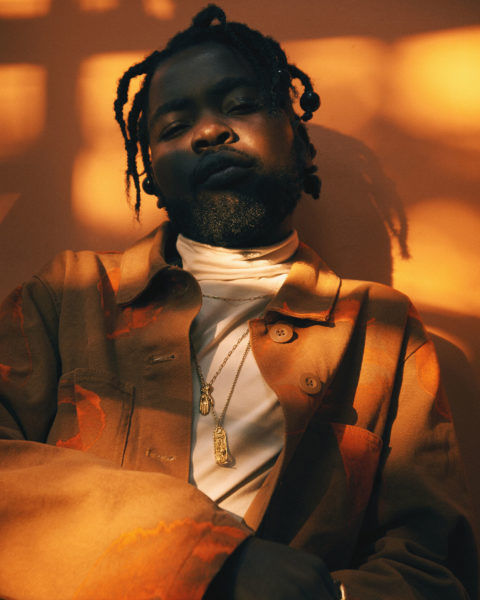 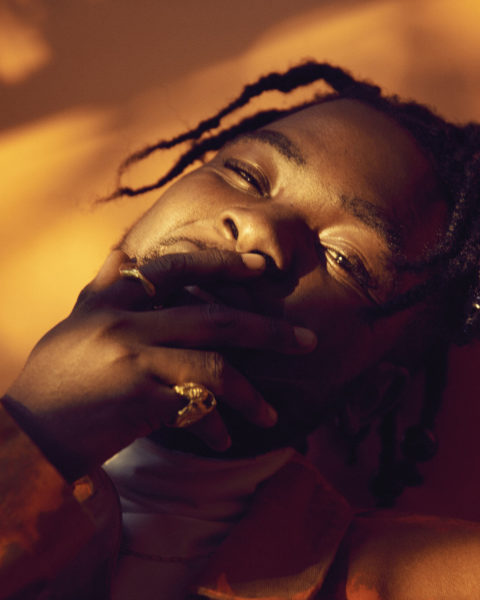 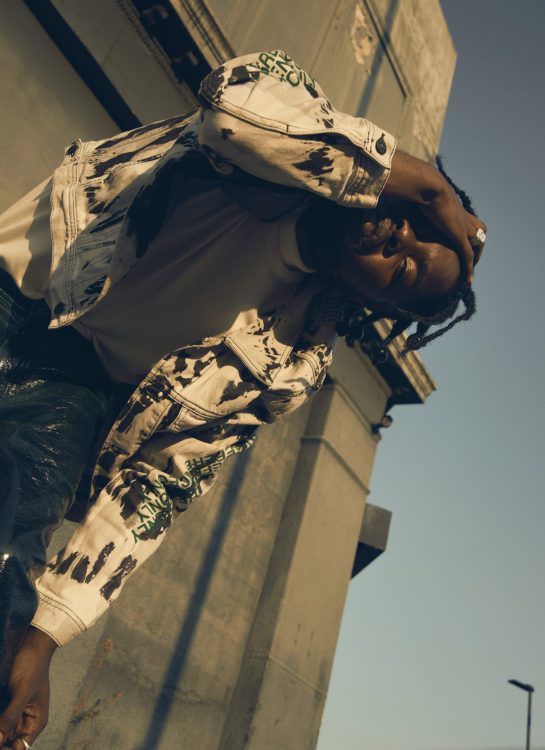 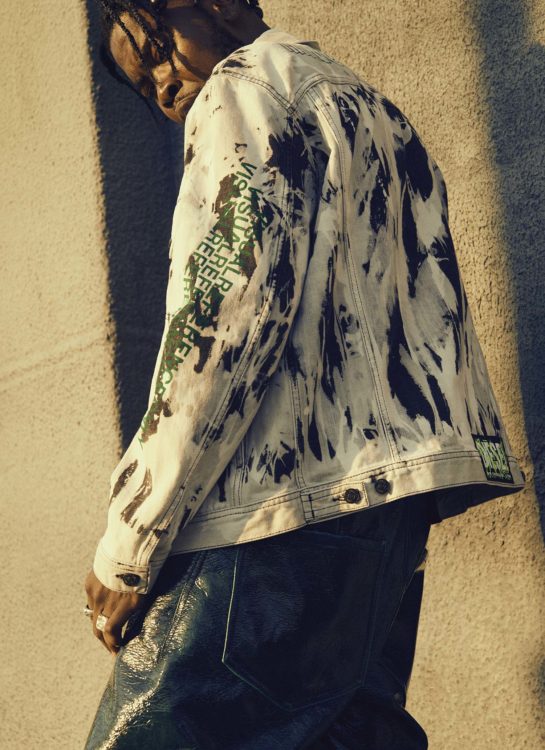 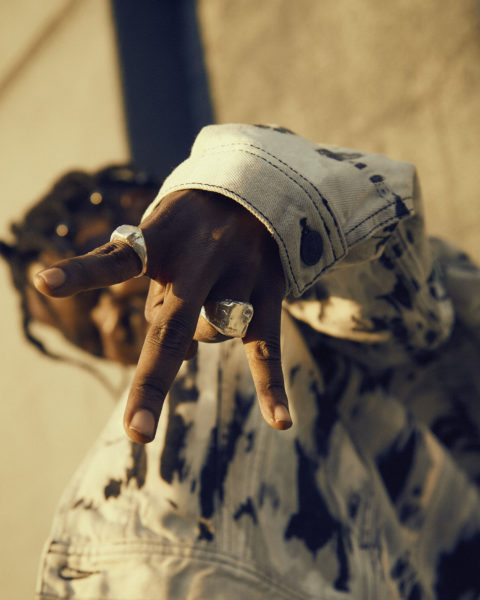 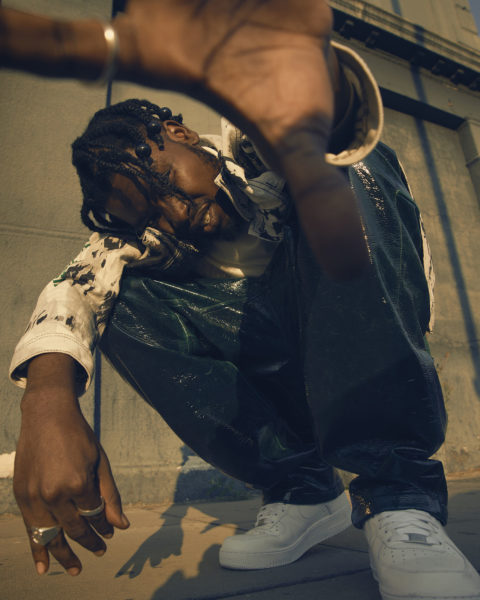 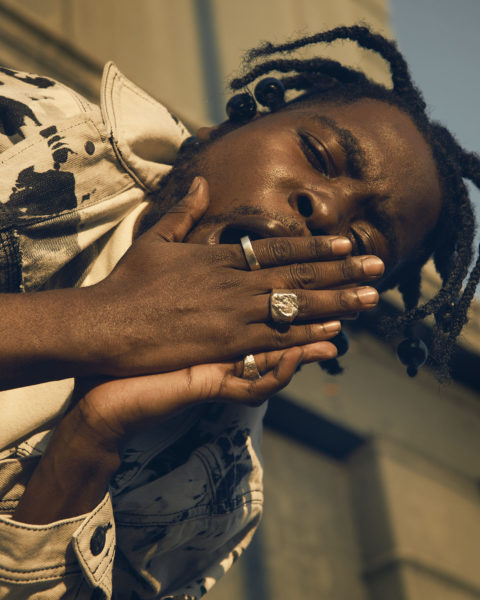