Editorial: Into the Woods with Kenzie TTH

With a non-conformist attitude and a can-do approach, Kenzie TTH is the multi-hyphenate building a buzz on her terms.

Kenzie TTH is truly doing it all. In no particular order, the London-based innovator is a musician, designer, director, label owner (running her own fashion label and record music), model and muse to Chloé. On top of that, she runs the platform, Sick Sad Girlz Club.

Named after her record label BBYTTH (pronounced ‘baby teeth’), on which she releases her own music, Kenzie recently took on the role of Editor-In-Chief of a brand new magazine, the details of which are soon to be revealed. Carrying a DIY ethos throughout her work, Kenzie does everything from writing and recording her own music to directing and styling her own videos, keeping a close-knit circle of people around her work so it remains as authentic and unique as possible.

Kenzie TTH first appeared on the music scene two years ago with her downtempo, alt-R&B debut EP ‘Dark July’. This year, she returned, adding an electronic spin to her music with “Losing Sleep”. Now, she’s back to bless our ears once more with the track “Needed More”. On it, Kenzie navigates the world of dating and hypersexualisation.

For this single, Kenzie teamed up with previous collaborator, Sebastian Sartor, to co-write and produce. On the single, Kenzie explains, “’Needed More’ is like my parting note. Sometimes you get so busy chasing someone you forget why you thought they were worth chasing; sometimes you give that person an ultimatum and exhaust all options. Sometimes, you know better and just leave in the middle of the night”.

Step into the woods with Kenzie TTH the trailblazer… 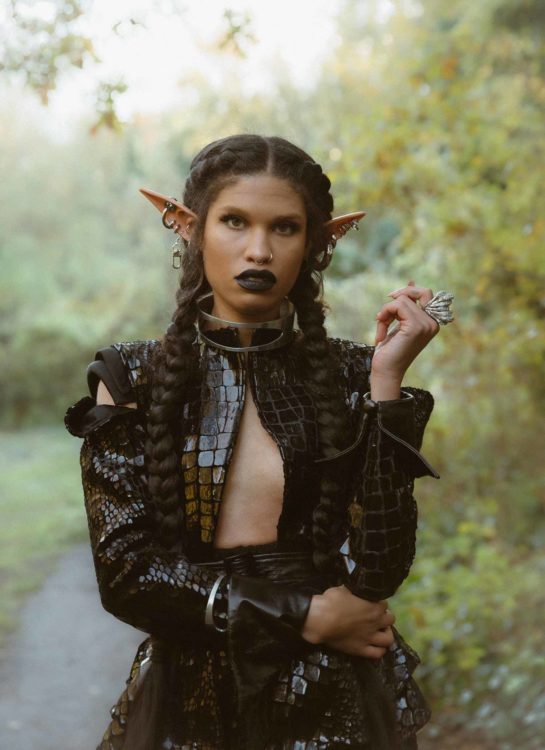 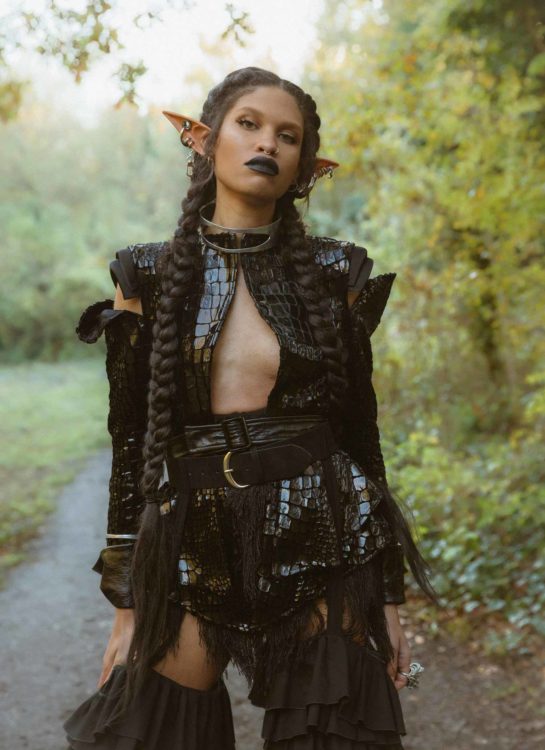 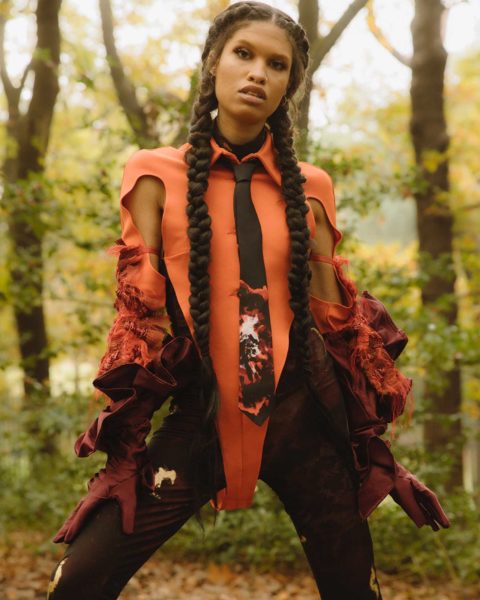 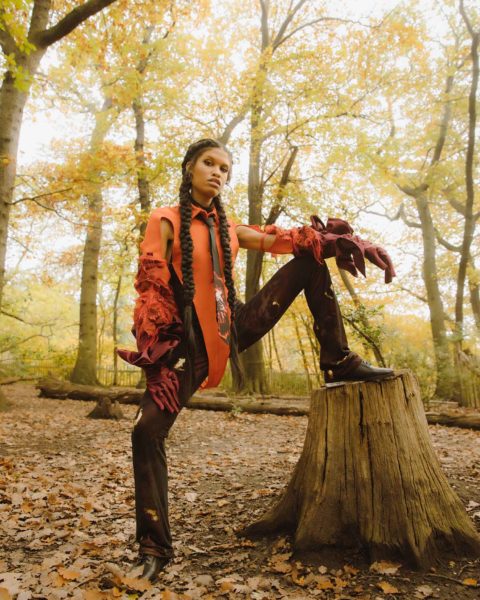 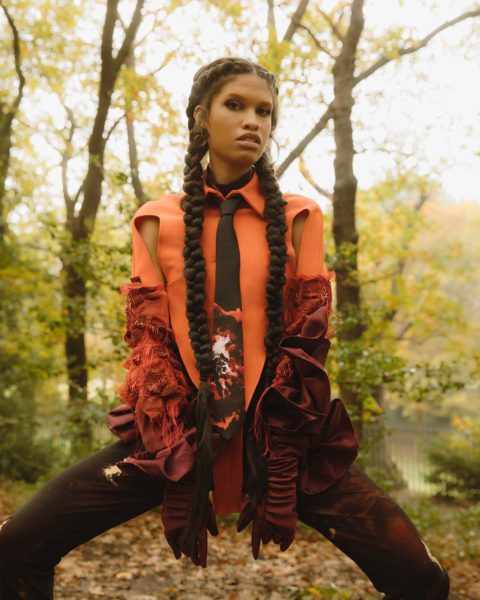 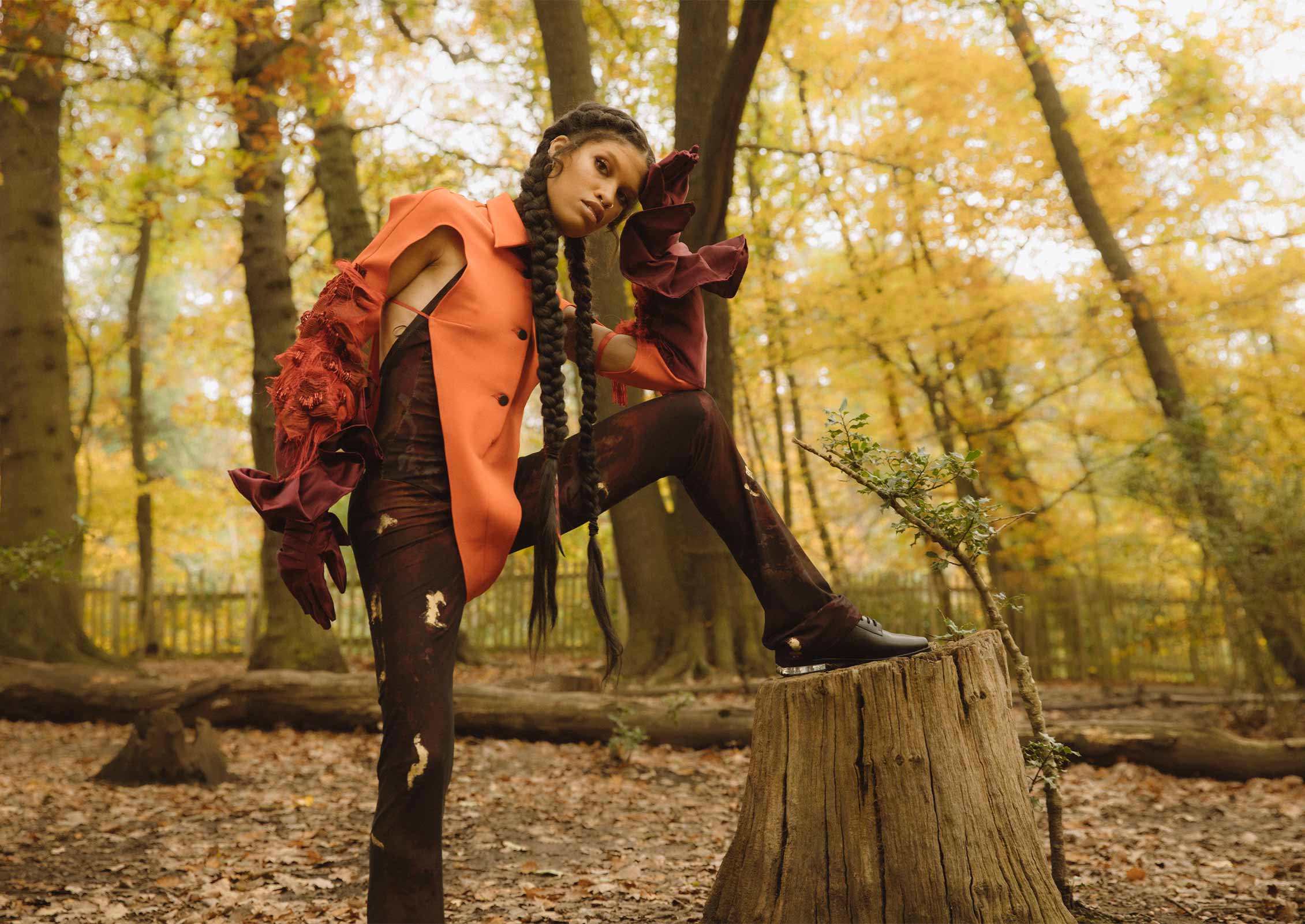 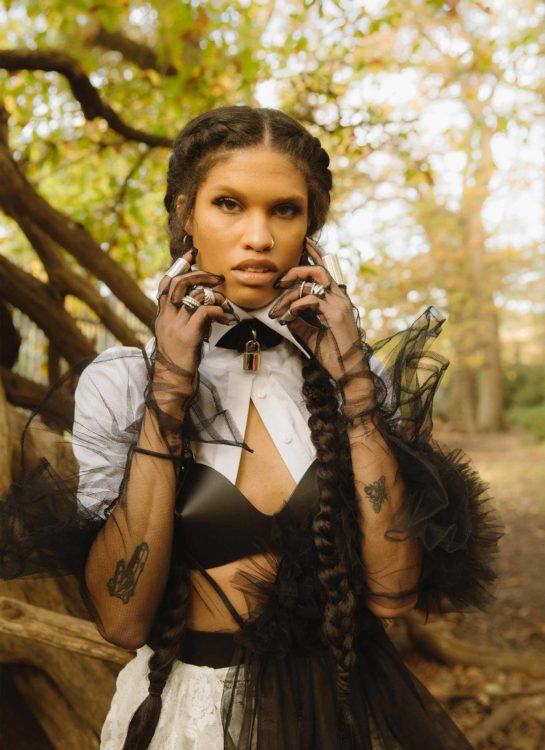 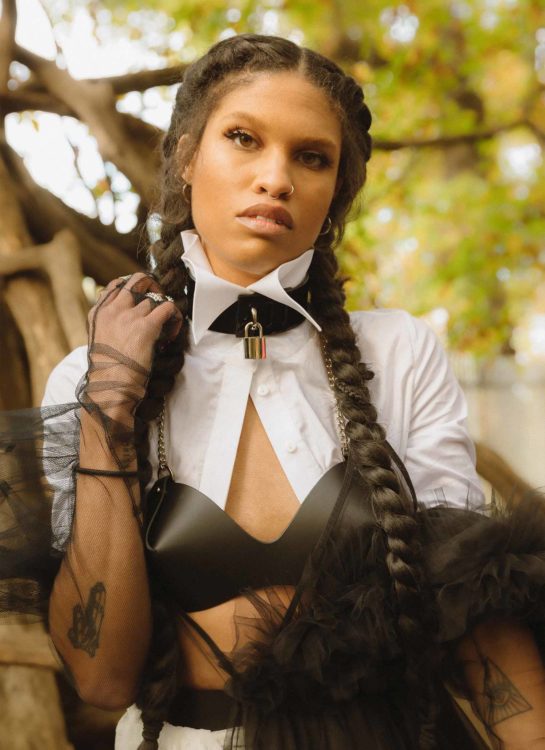 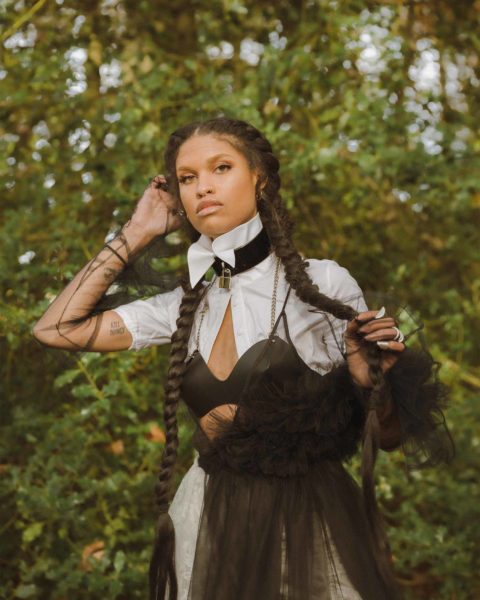 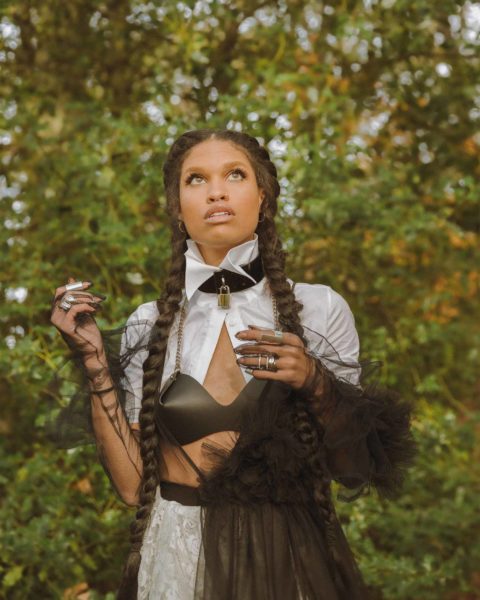 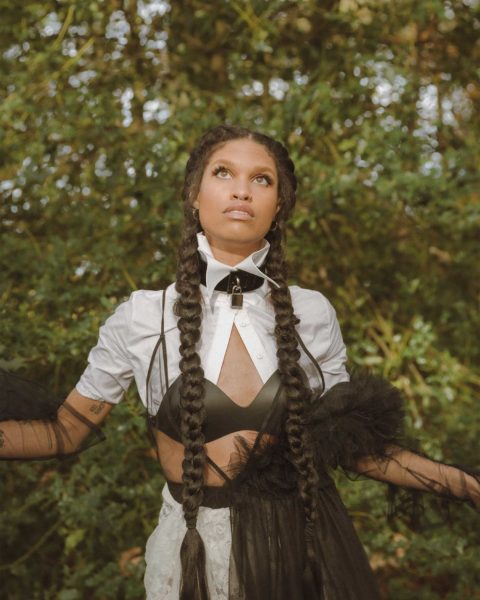 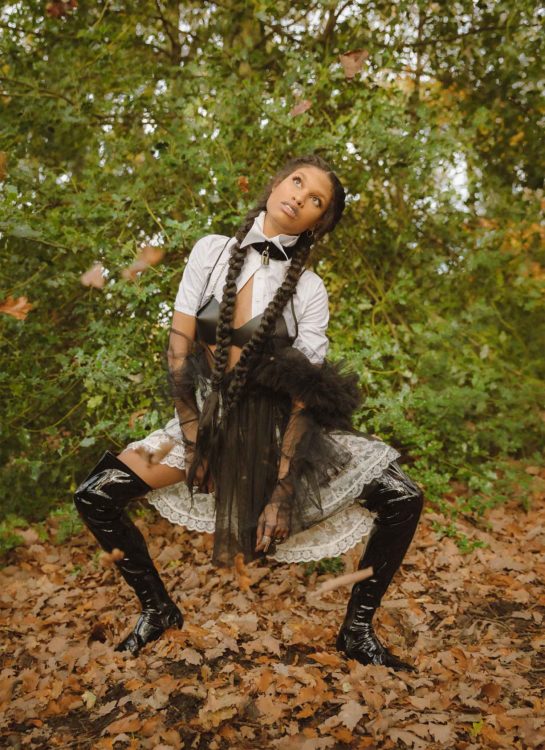 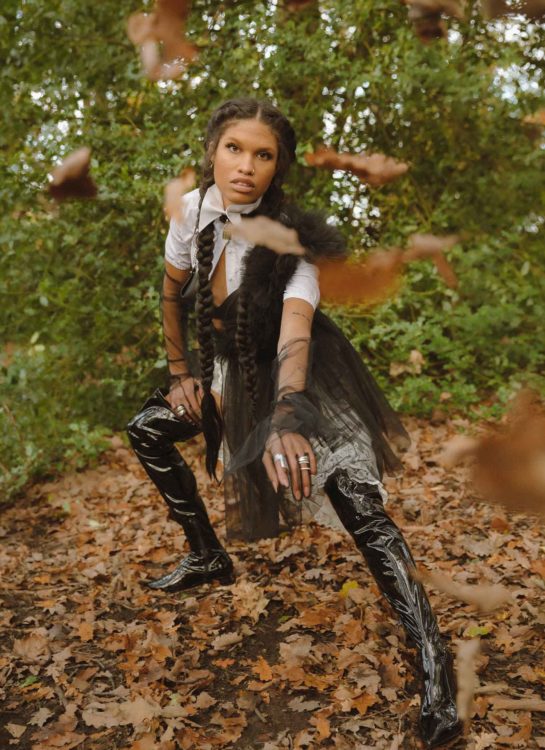 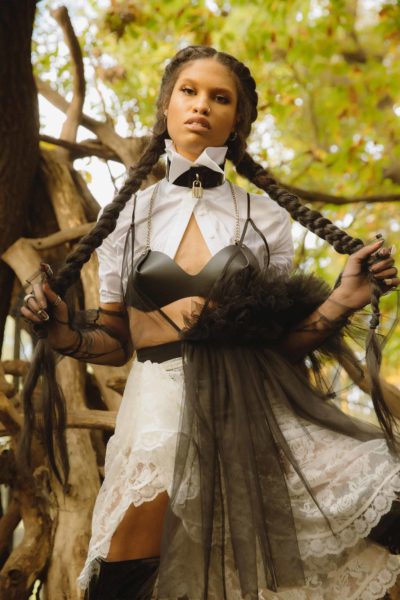 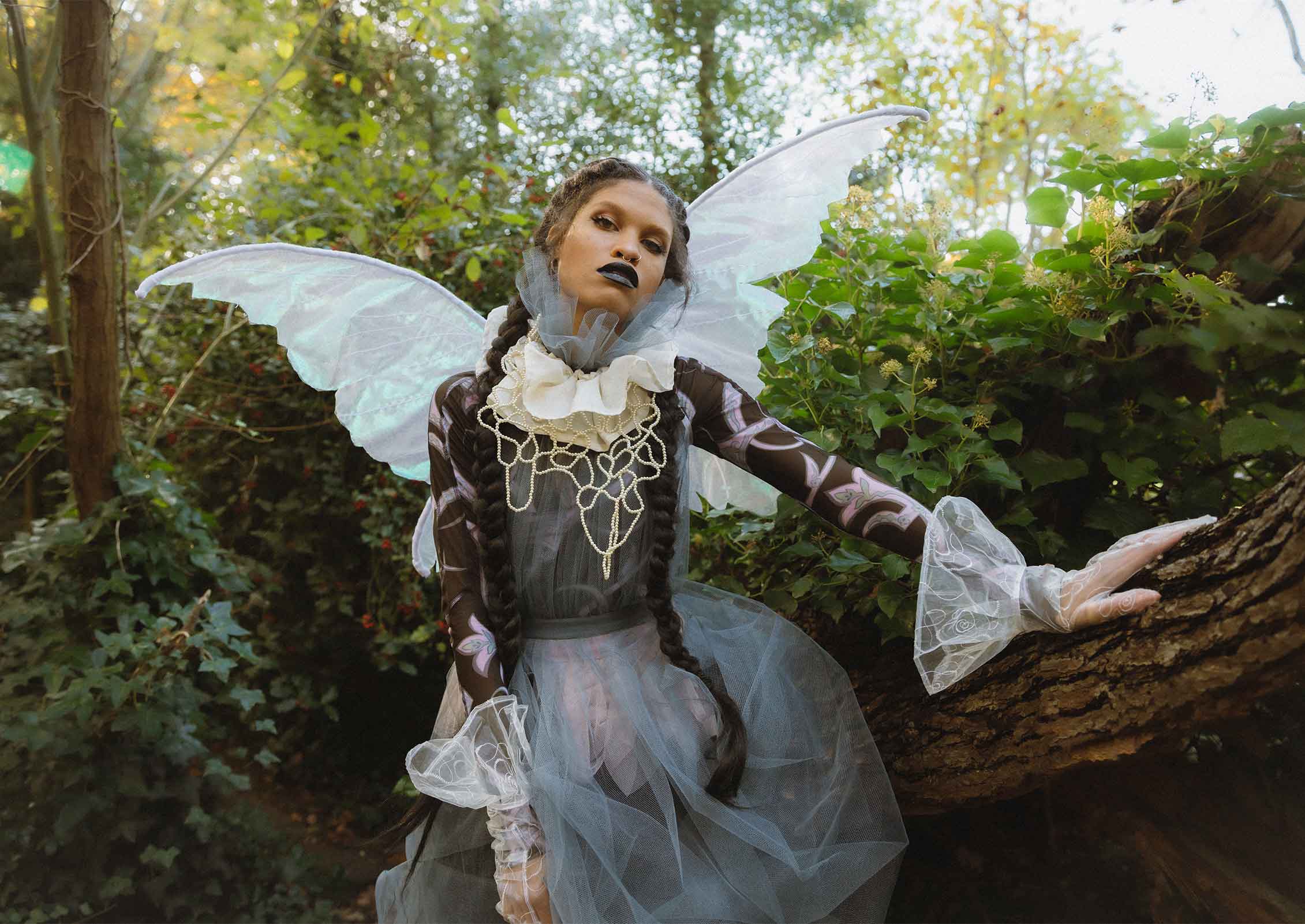 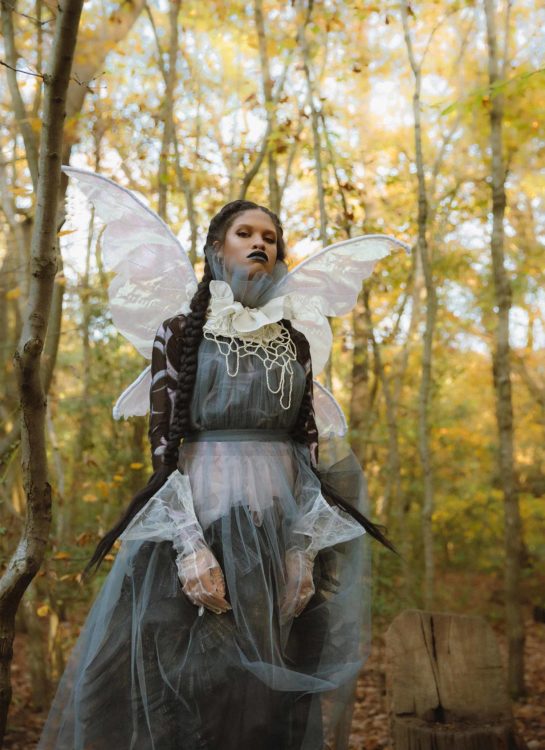 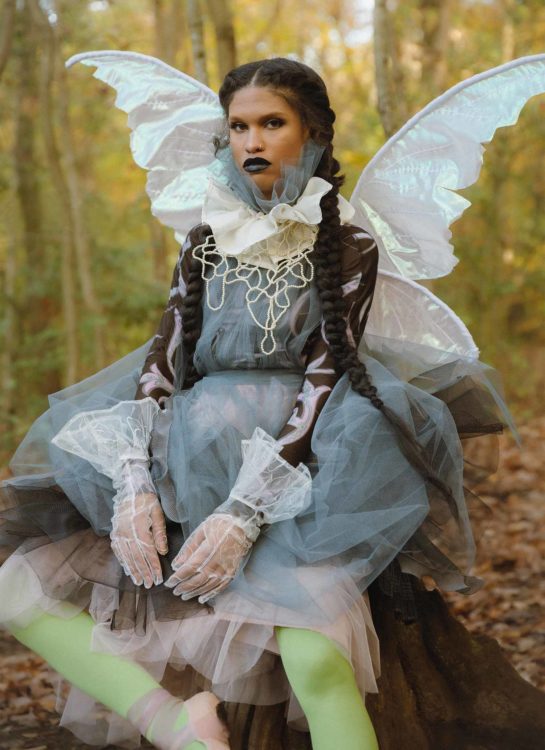 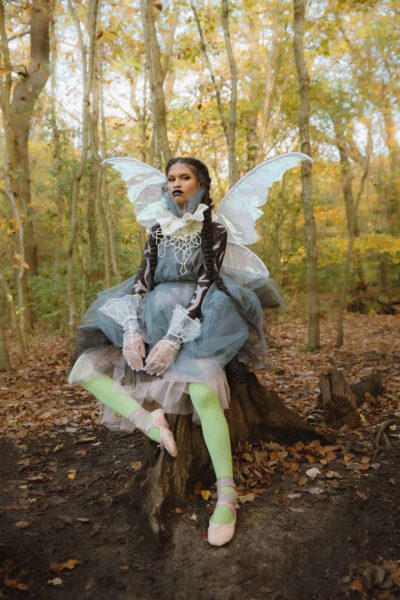 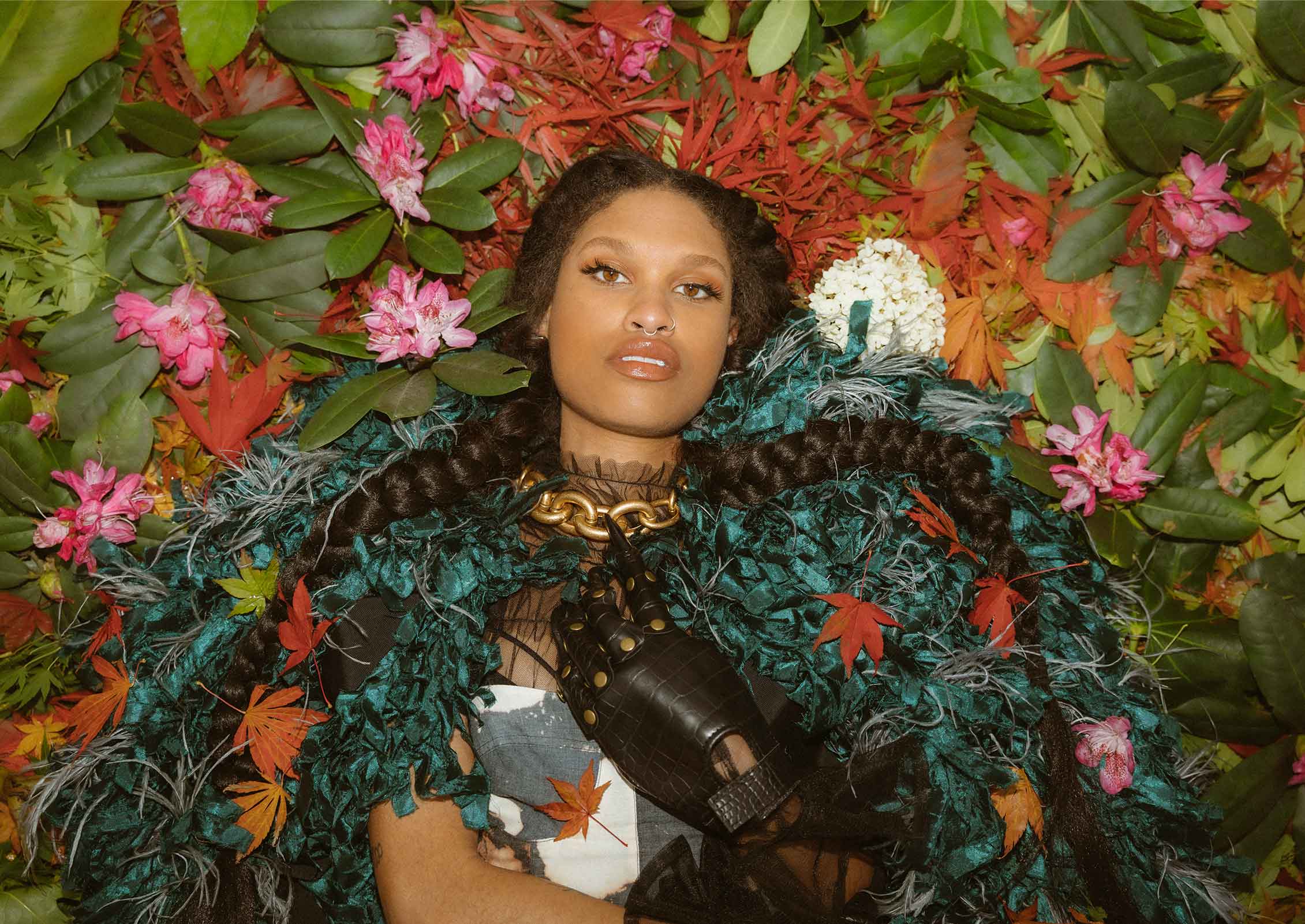