Make way for maddi jean as she bursts on to the scene with her debut single 'young in love'.

Twenty-one-year-old artist and model Maddi Jean Waterhouse has shared “young in love”, the first taste of her upcoming EP, set for release this autumn.

Whilst music has always been maddi’s longtime passion, she only decided to pursue her dream when she left school. Noting her “eternal and OG sources of inspiration” as Lana Del Rey and Taylor Swift, maddi explains: “the way Lana tells stories through her writing captured me from the very first time I heard ‘Video Games’, I had never felt so many emotions about a music video and song before, it was so powerful.”

In recent years, however, maddi has drawn inspiration from fellow young female artists such as King Princess, girl in red, Clairo, L Devine and Beabadoobee.

With “young in love”, maddi claims her corner of electro-pop with a soft yet playful melody that feels honest, innocent and most compellingly – youthful. The act of storytelling is of key importance to maddi in her creative process, something that is clear in her vividly-told tale. 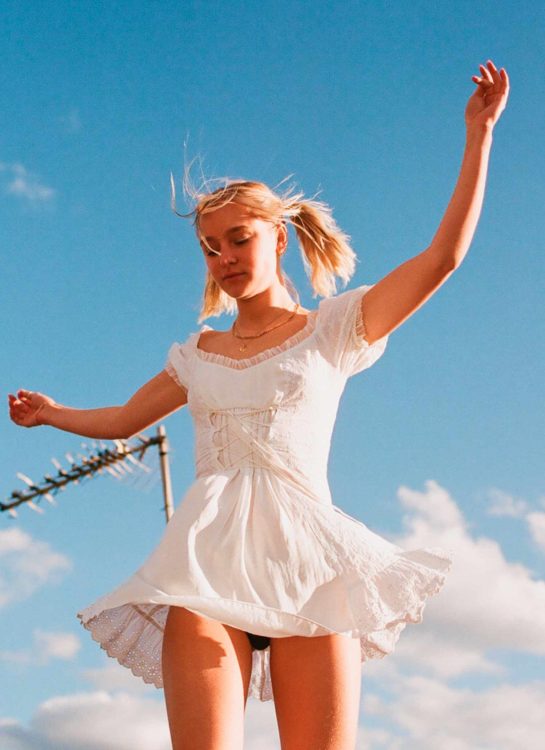 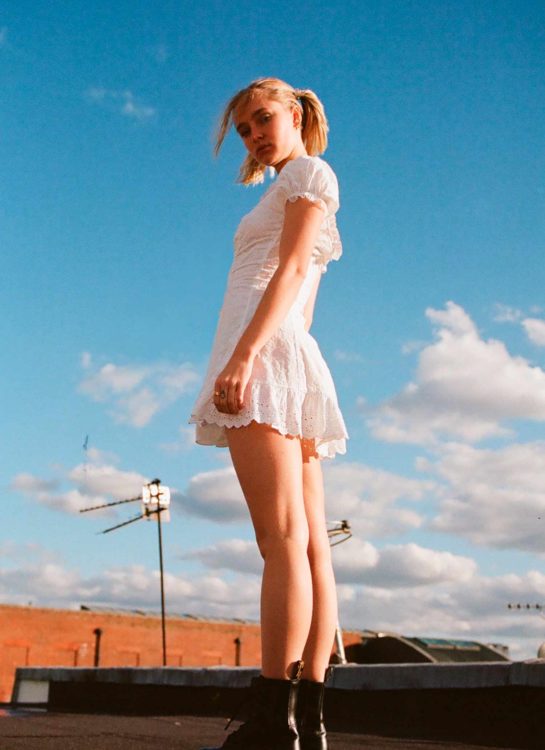 It seems that art and creativity runs further through maddi’s veins than just music, as the song’s DIY music video was directed, filmed, and edited by the young artist and her friend Ruby Walden on maddi’s camcorder.

Recorded in a studio coincidentally located next to Maddi’s old school, “Young In Love” was made “at a time where I was feeling overwhelmed with emotions from an intense relationship. It’s funny listening to it now because so much has changed since then, but in my eyes, it captured my first experience of naive love perfectly. When I shot the video with my friend, I was actually super heartbroken!” she explains.

Achieving all this whilst finishing the second year of her art history degree at SOAS from home, maddi jean is undoubtedly one to watch. 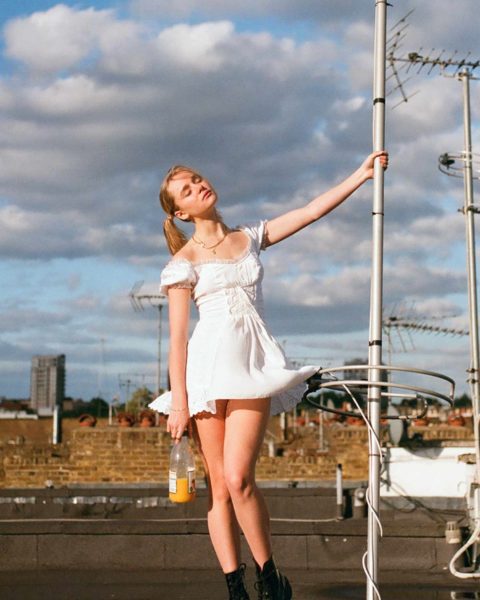 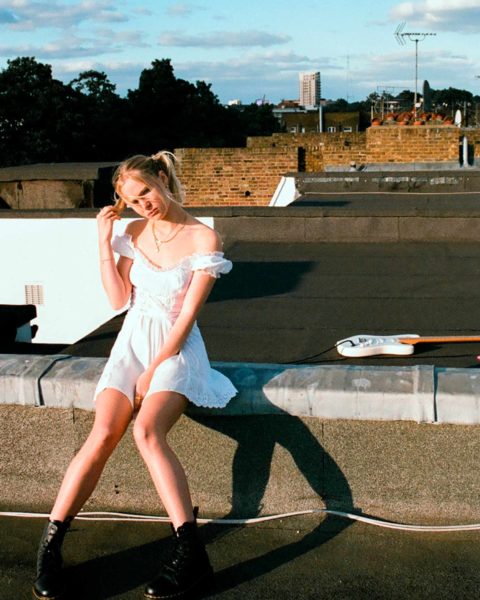 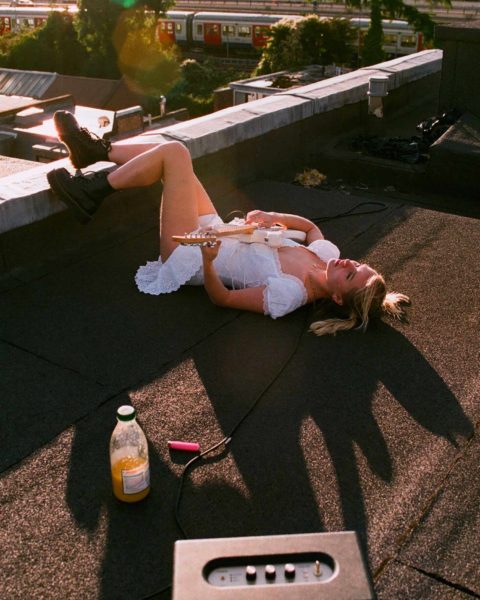 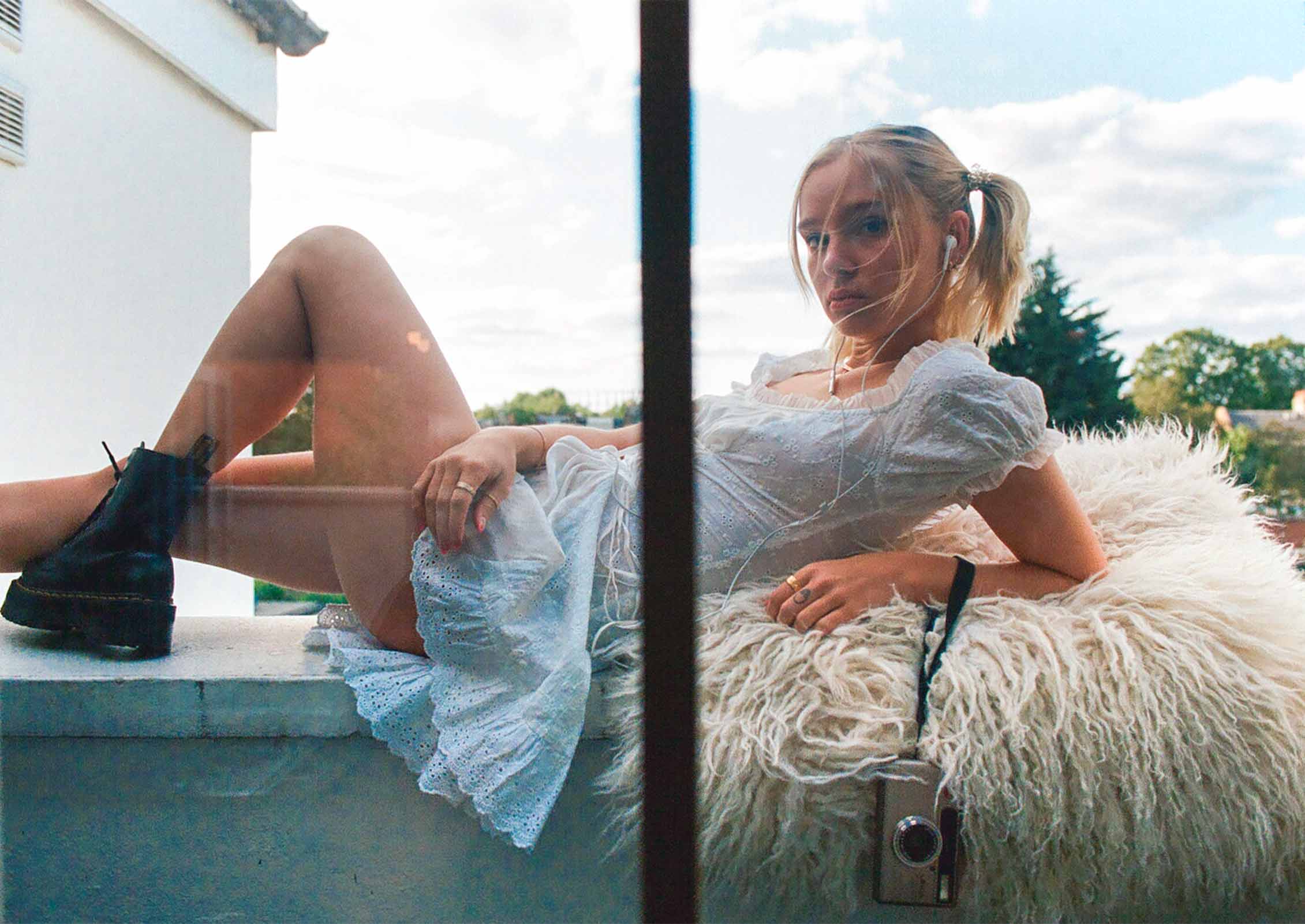 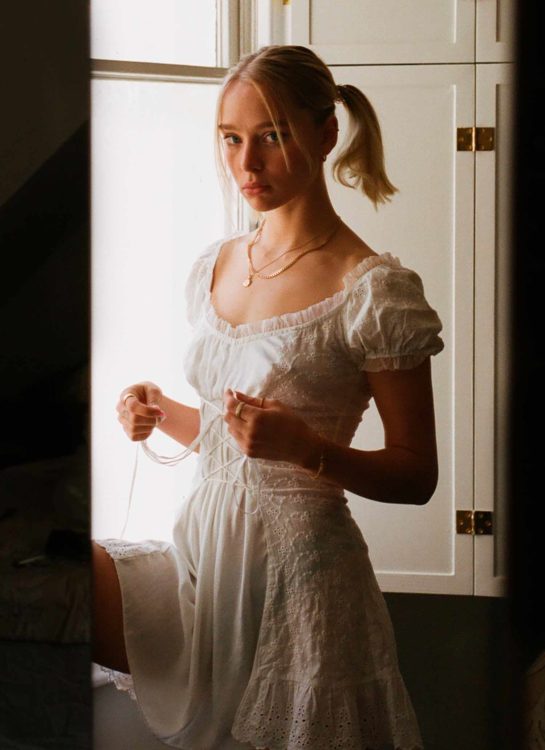 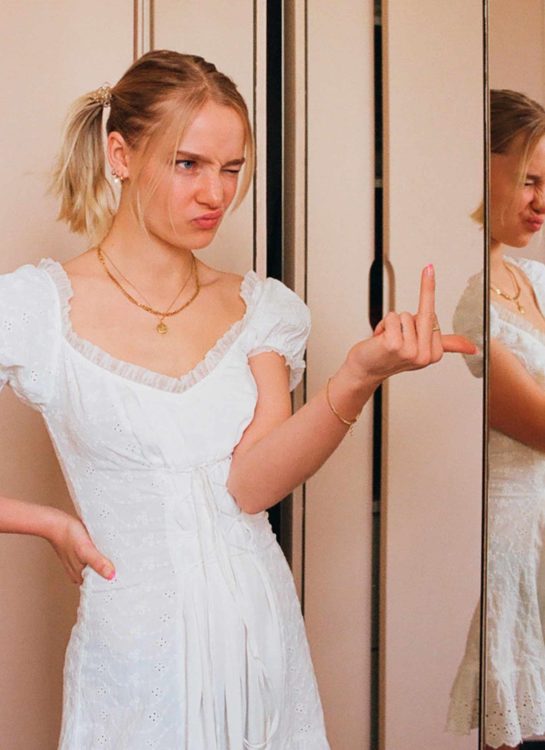 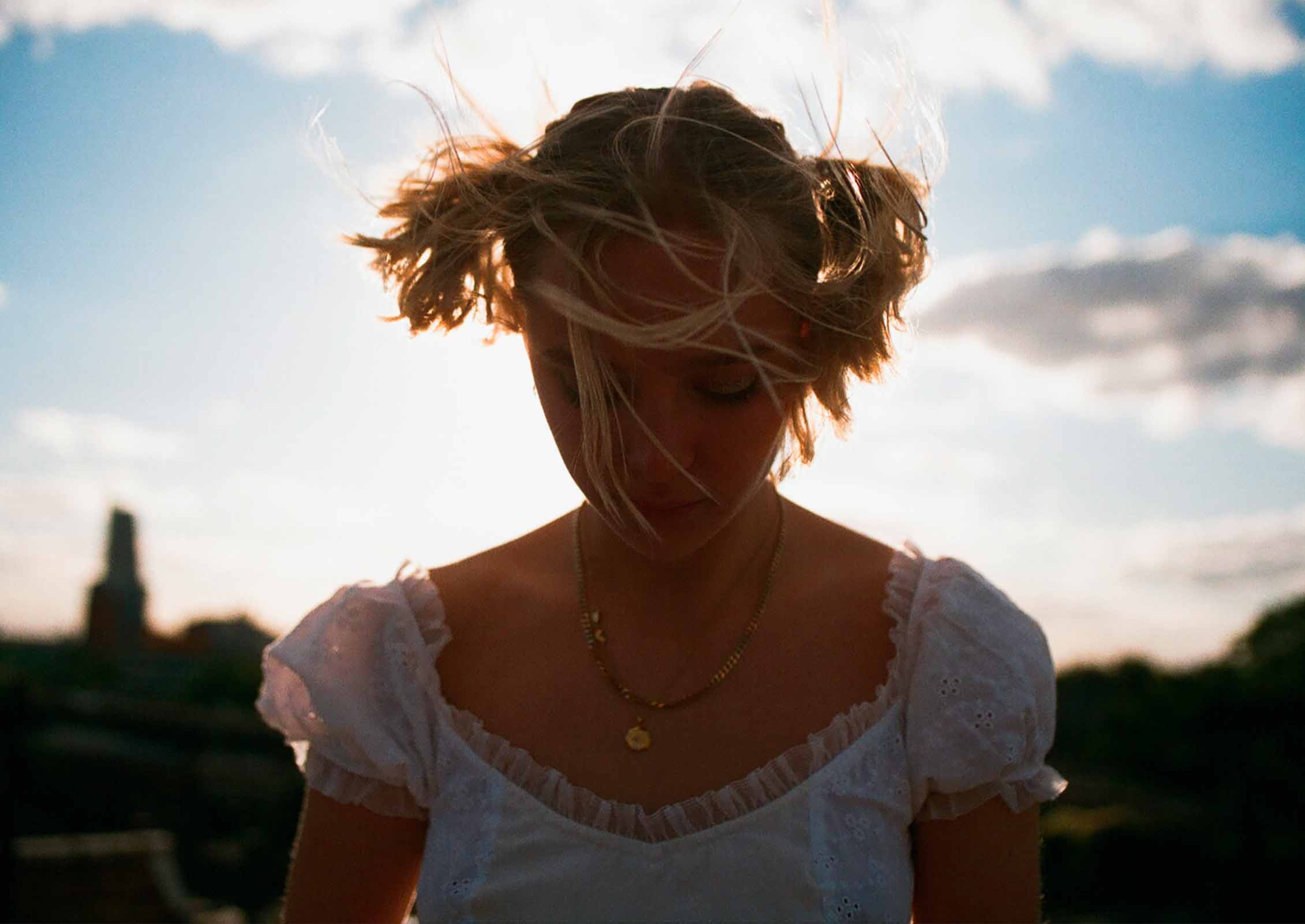 Watch the music video for maddi jean's debut single 'young in love' below: