With music that is bound to make you move, prettyboydo holds a certain type of energy that washes over you with each one of his tracks. His songs offer a fresh take on classic R&B and Dancehall, underpinned by deep African rhythms – a nod to his Nigerian roots.

Already boasting huge support from the scene, including opening up for fellow Port Harcourt native Burna Boy on the US leg of his tour, prettyboydo is in good standing to ascend to the throne and take the world by storm.

Armed with a unique artistic disposition and cutting-edge look, prettyboydo is an assured one to watch in the coming year as he continues to make waves in the Alté scene. 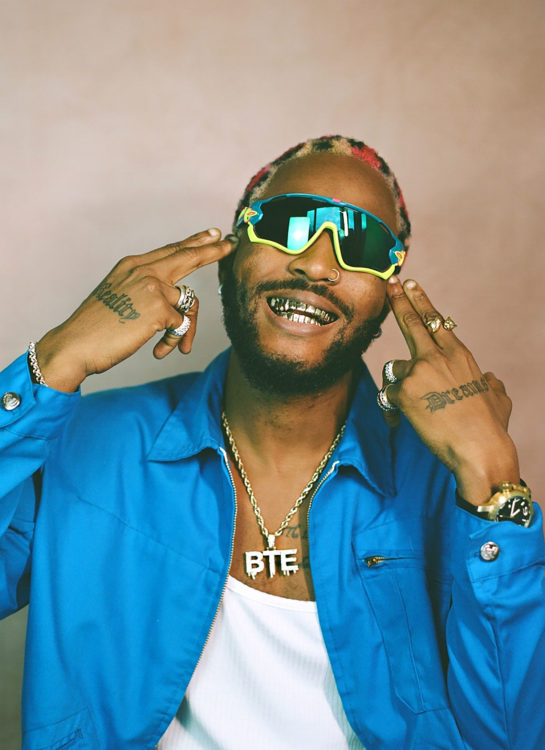 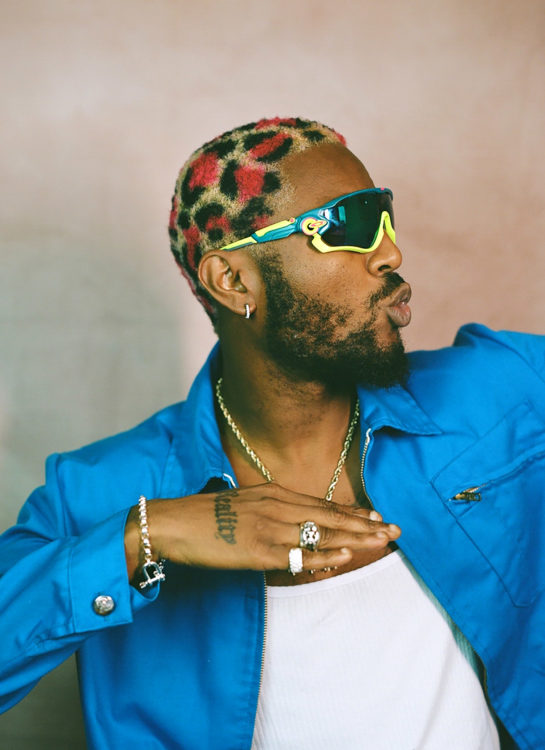 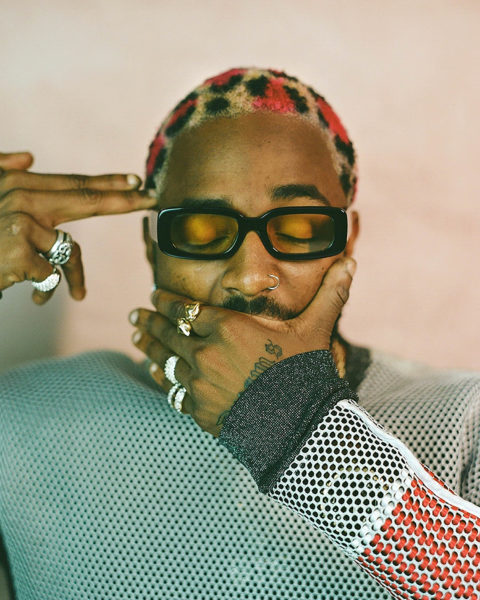 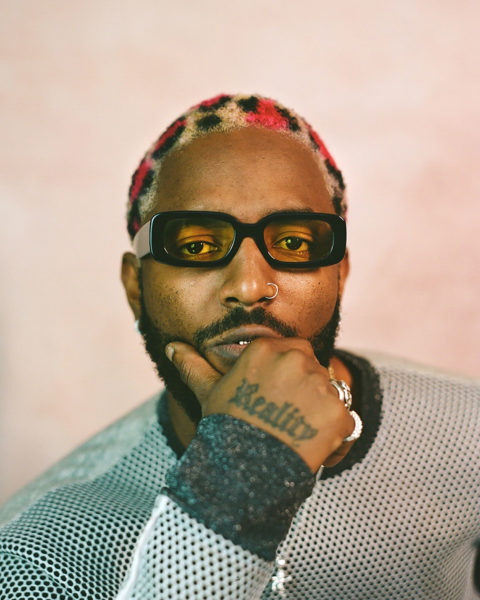 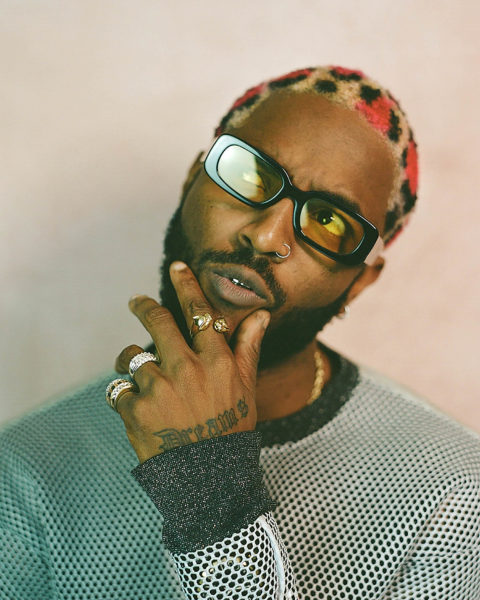 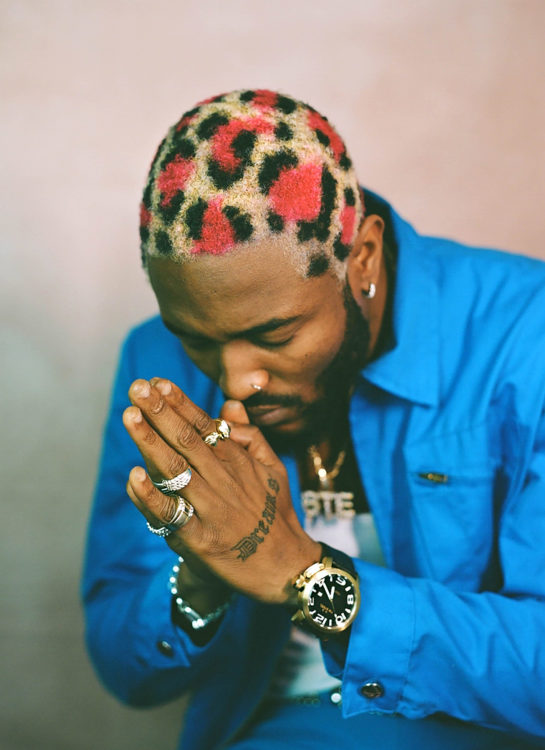 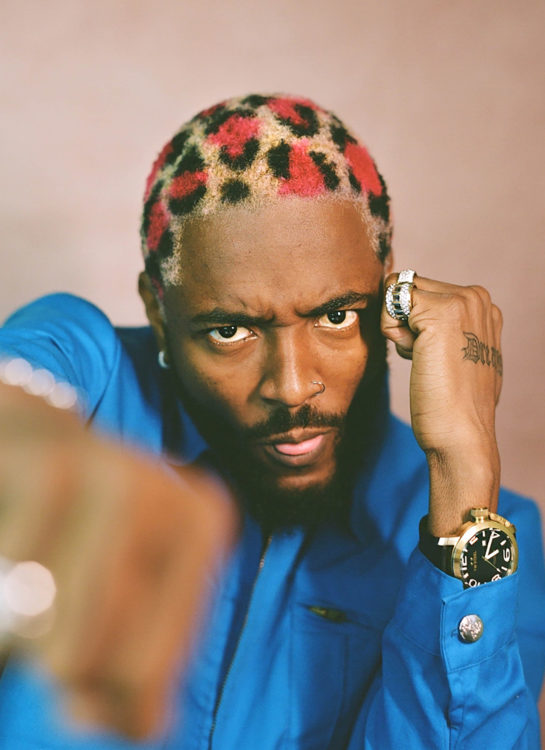 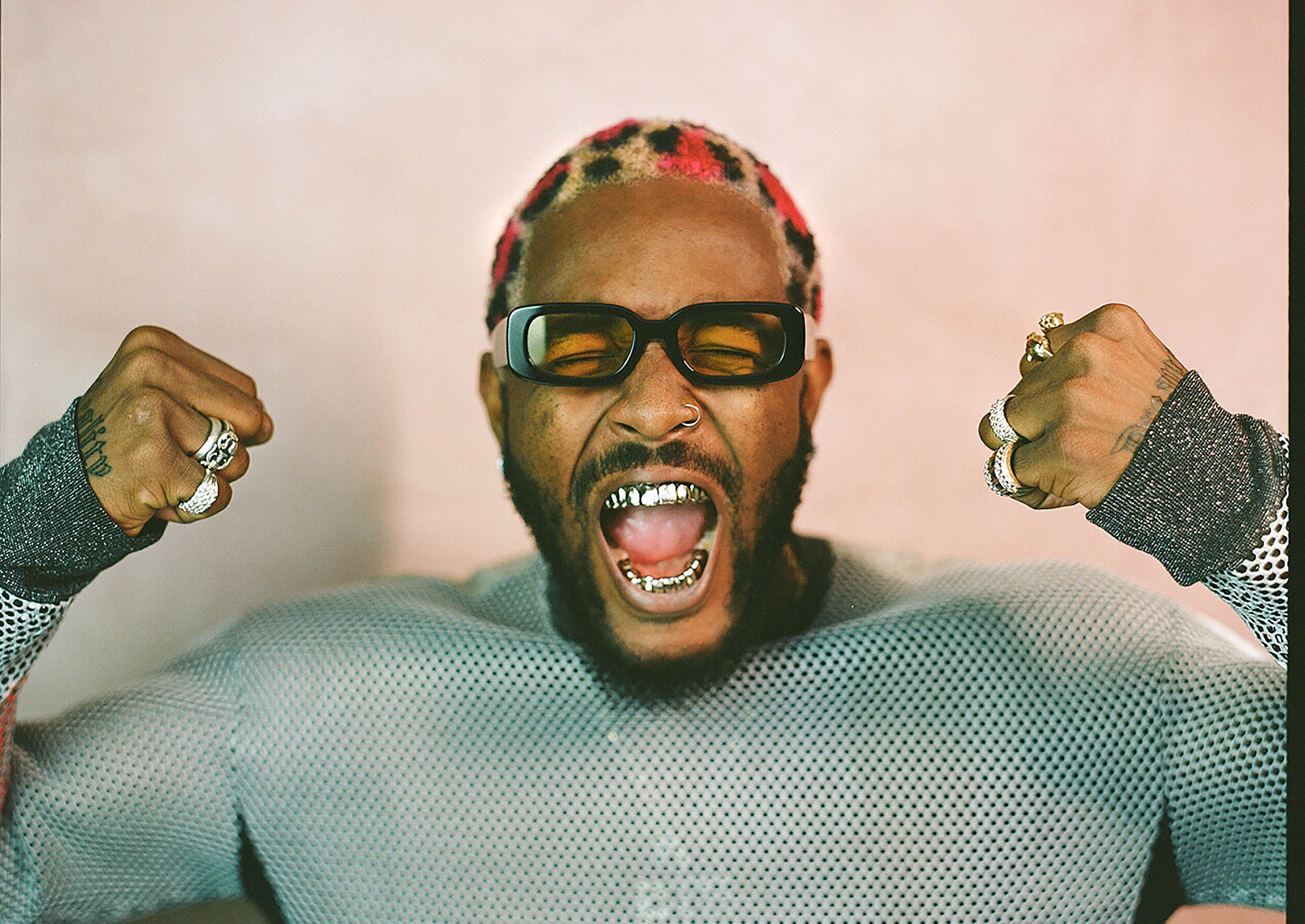 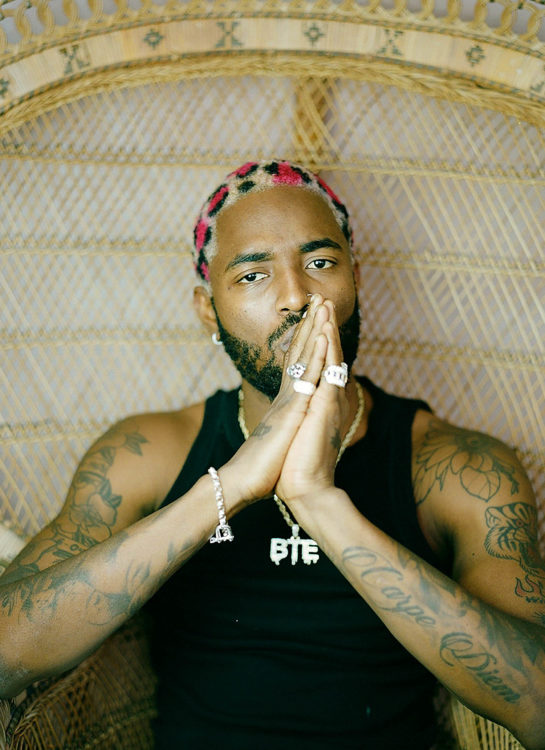 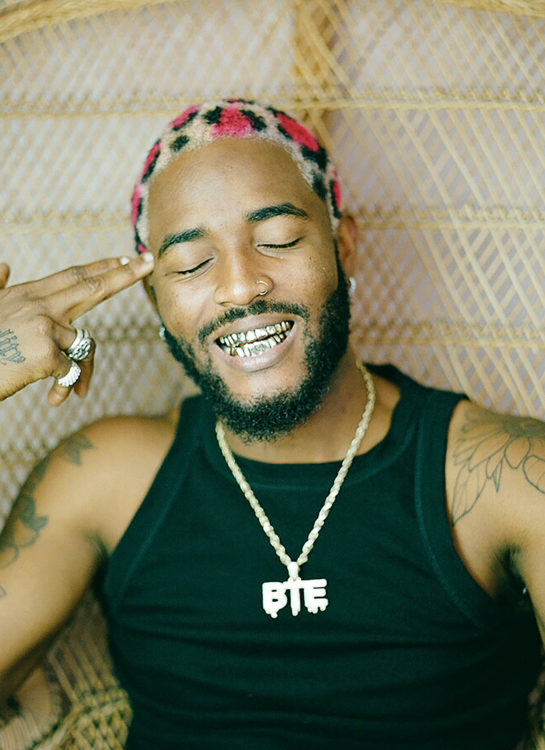 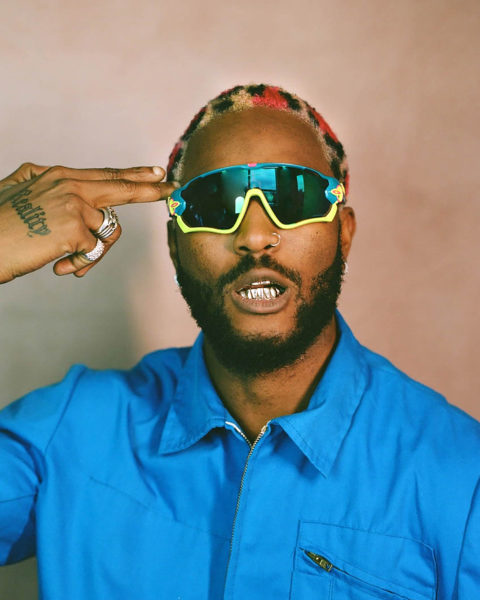 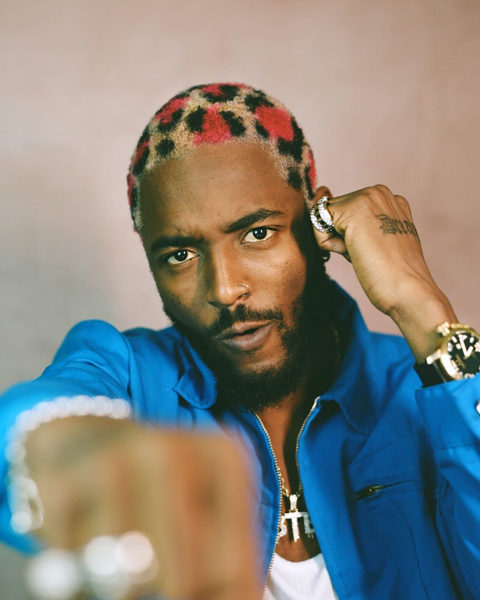 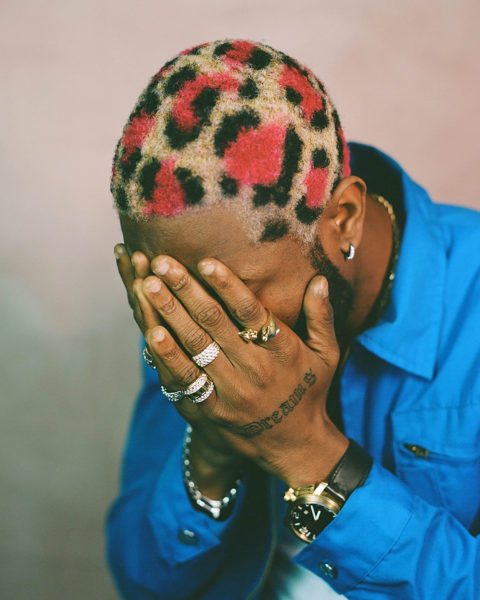 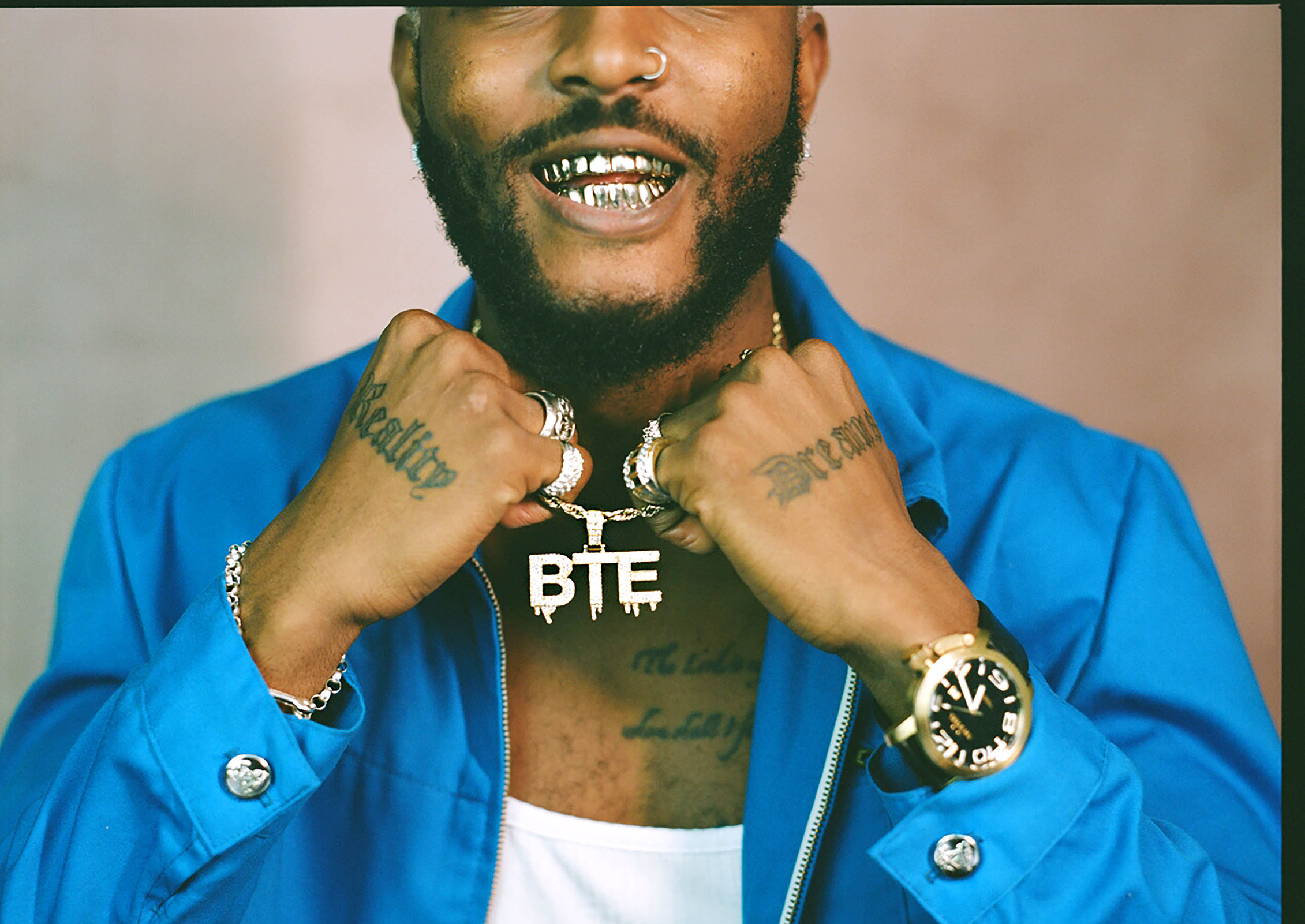 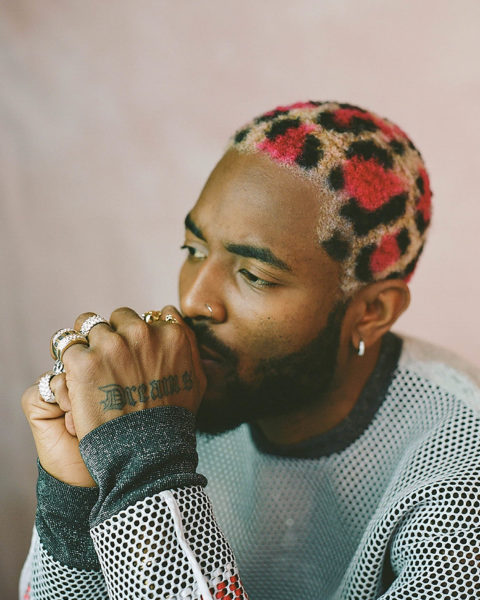 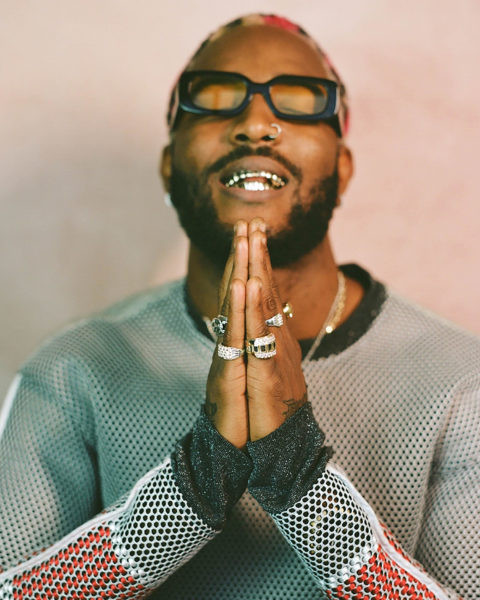 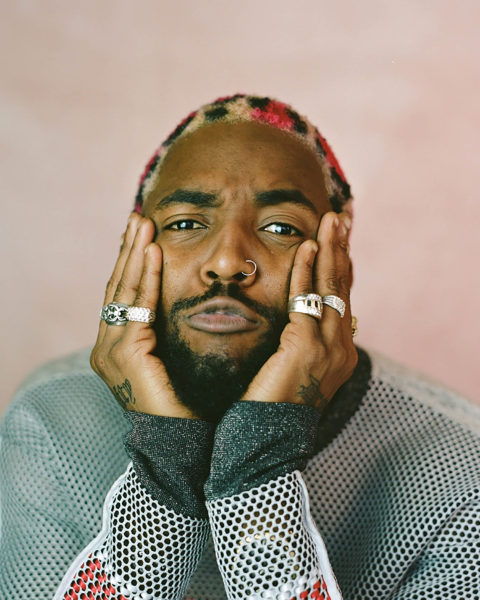 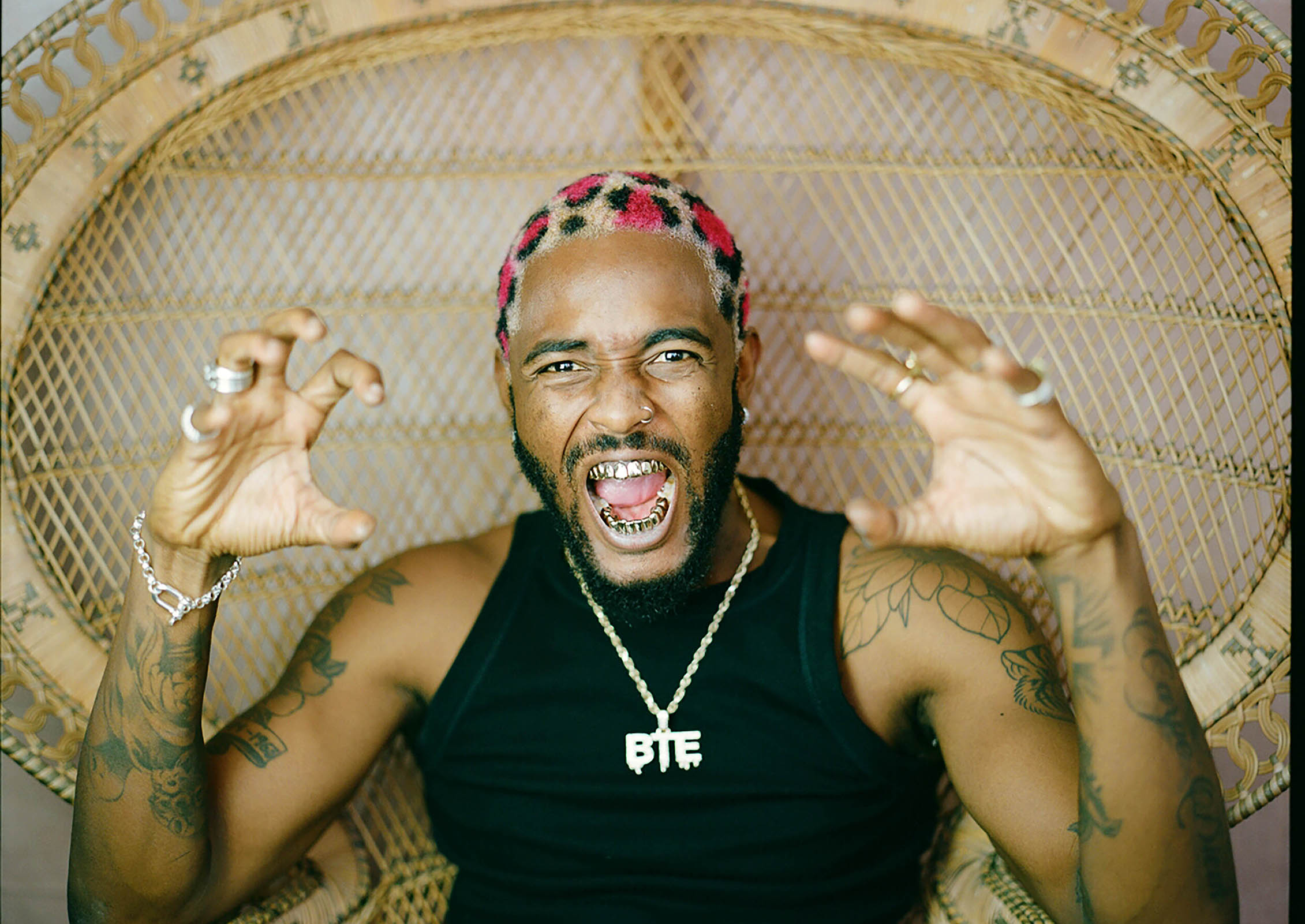 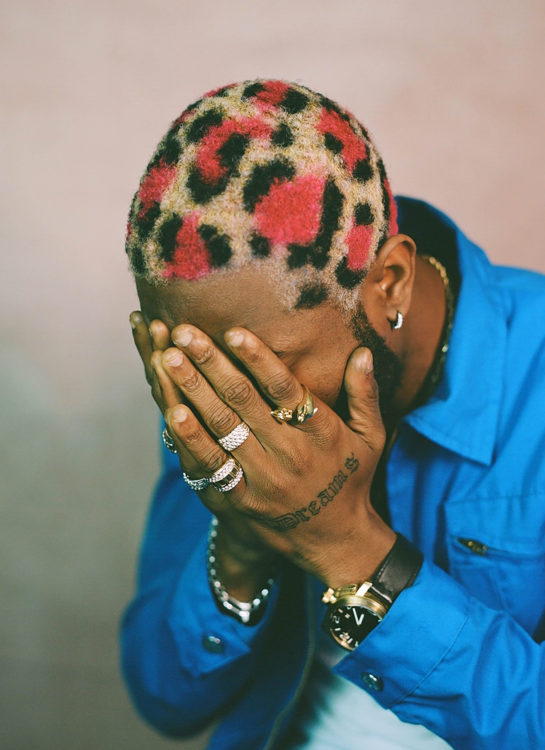 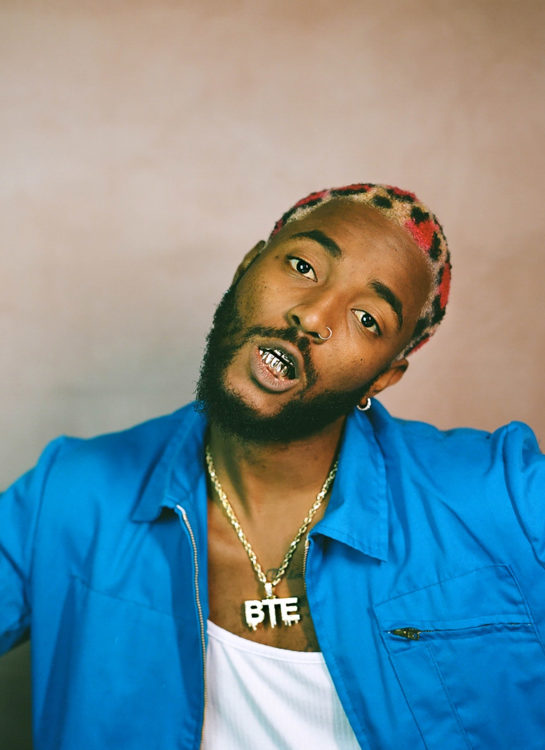 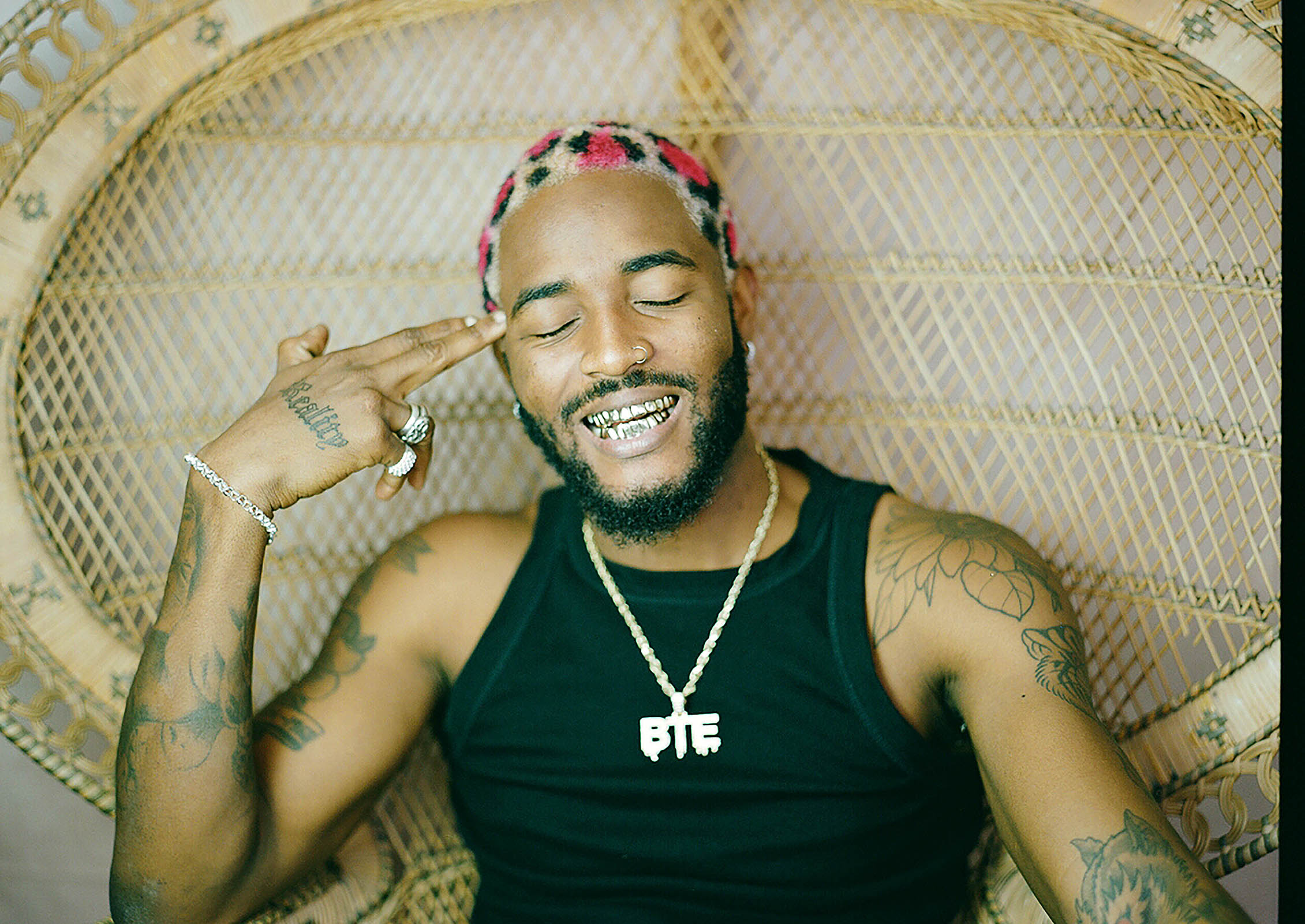