On top of these roles, Simone Ashley has also appeared in season three of Broadchurch and the film Pokémon Detective Pikachu.

With Simone’s star to rise, keep a close eye on this one. We’re predicting big things. 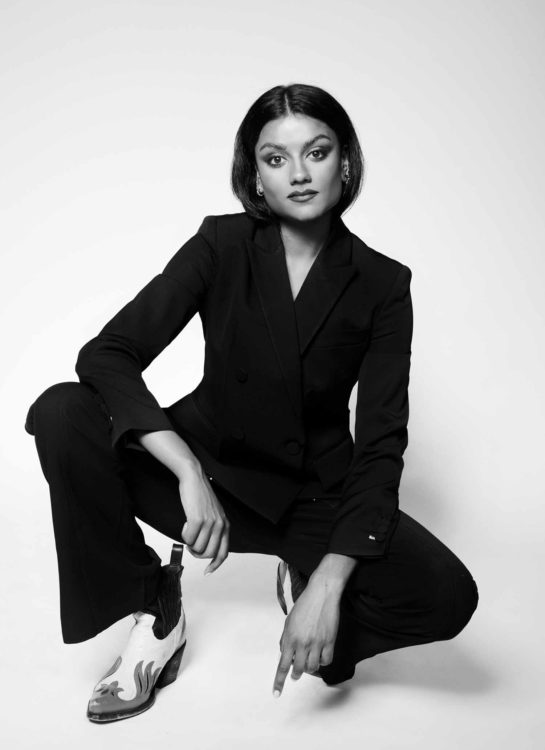 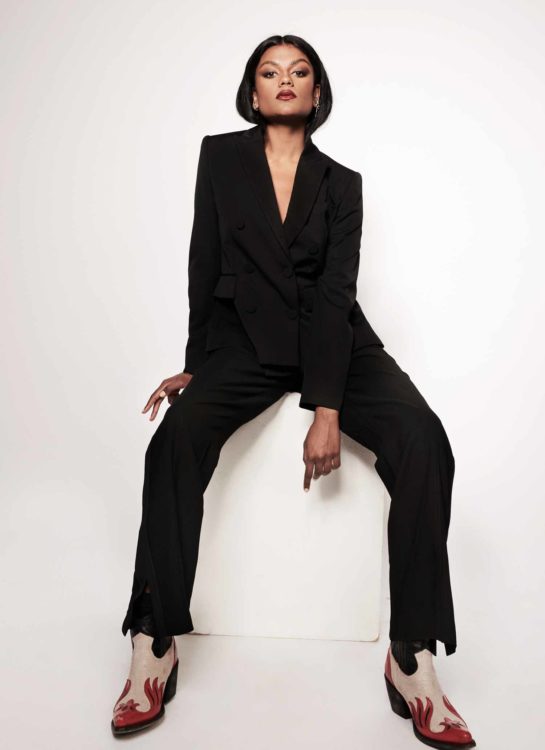 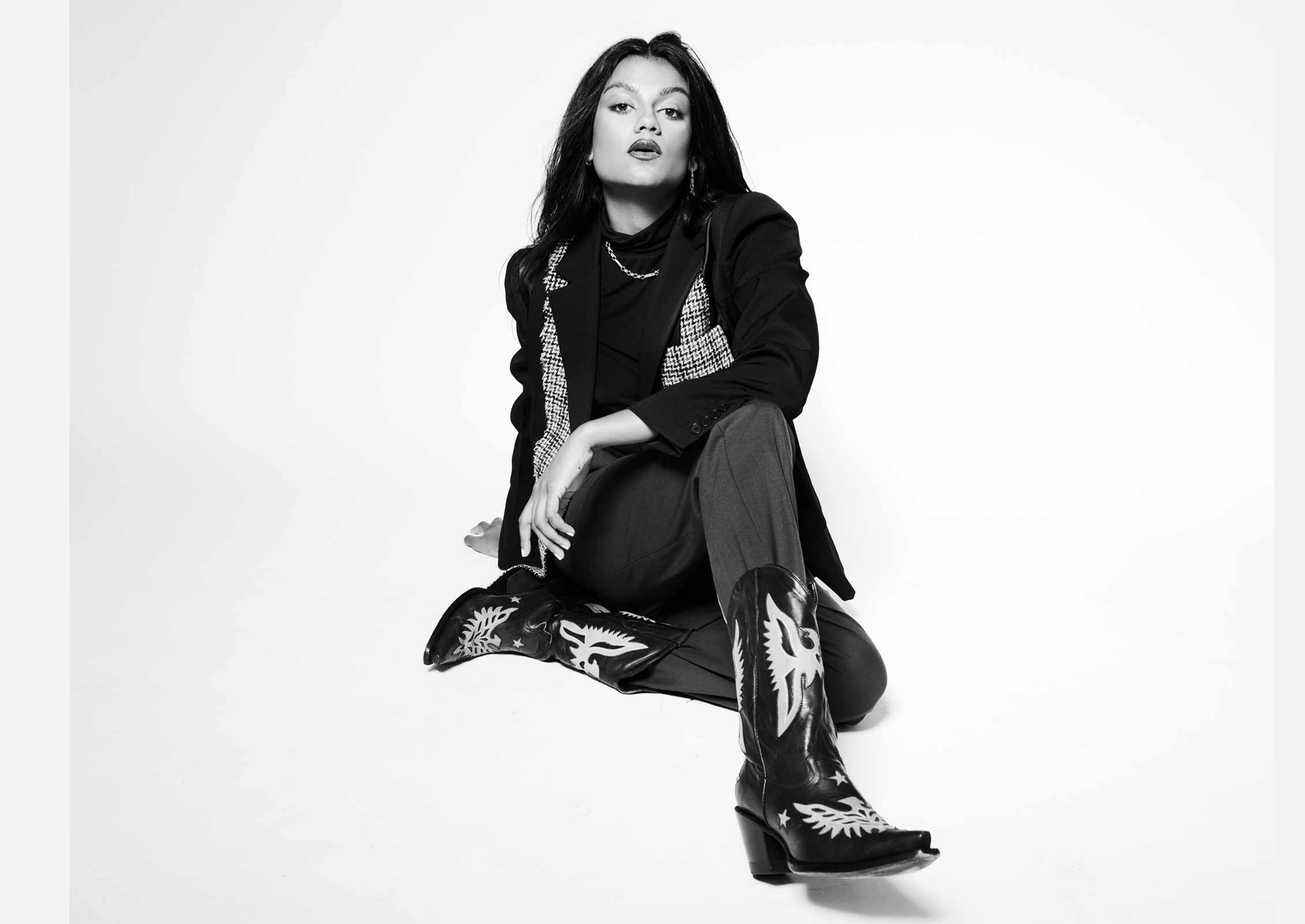 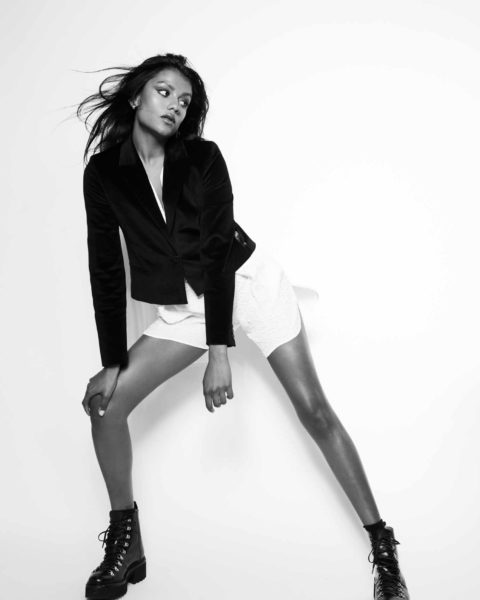 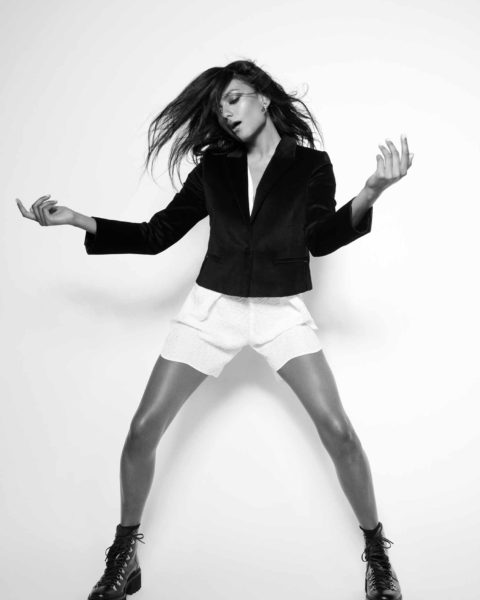 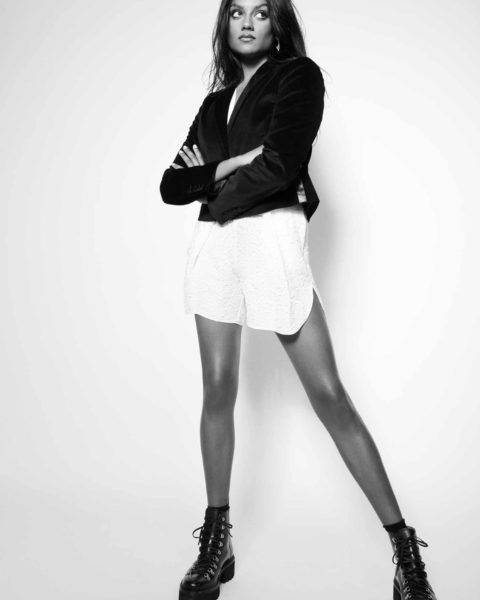 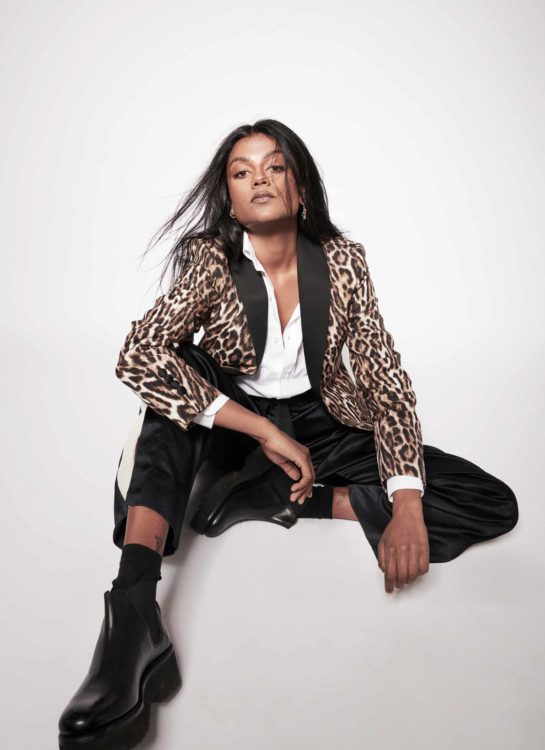 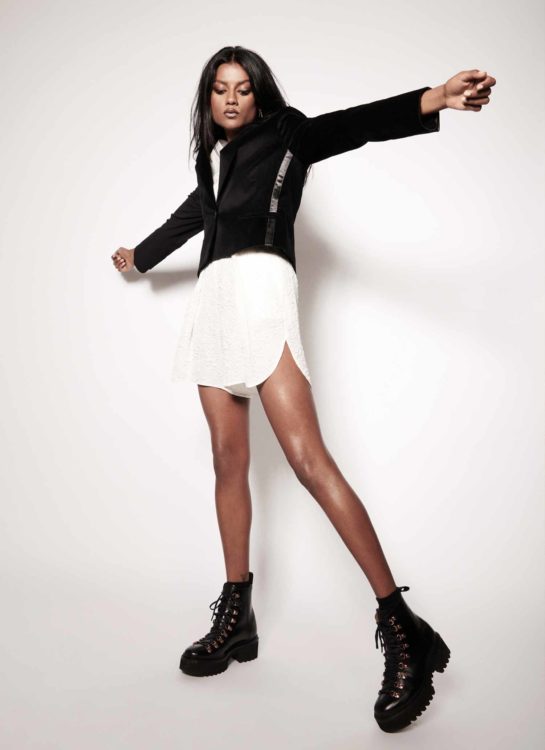 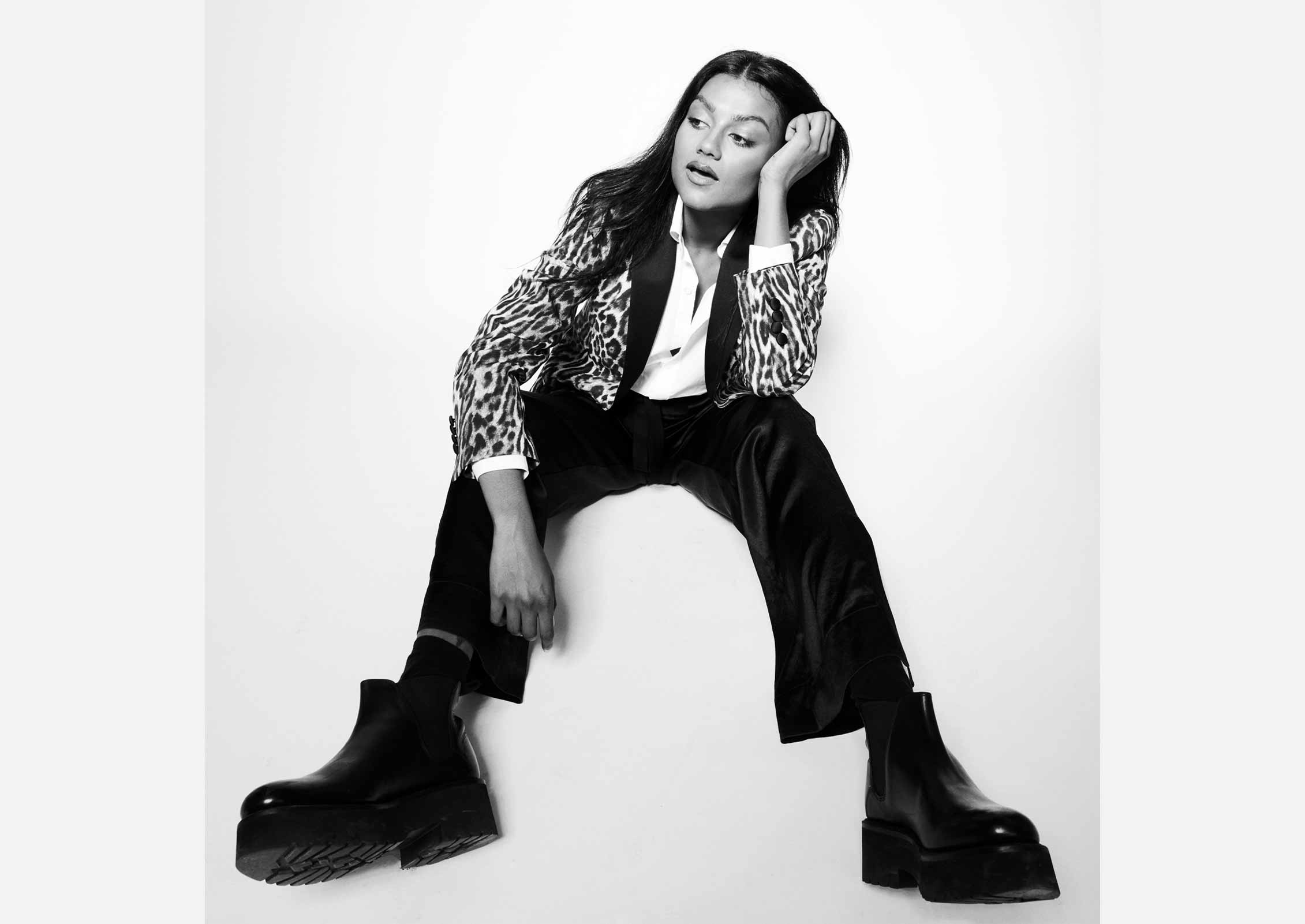