ellesse And Smiley Tap Wavey Garms For A New Collaboration

The two brands join forces for their second collection inspired by rave culture, with a campaign that features rising DJ talent such as Scar Duggy, Tañ, DJ Bluetoof and Bailey Ibbs.

ellesse have revealed their second collaborative collection with Smiley in a campaign curated by London-based culture brand Wavey Garms. Inspired by each brand’s rich history in rave culture the campaign celebrates the locations, motifs and style of the rave scene, and aims to stir up nostalgia and excitement to rave again in people across the globe. 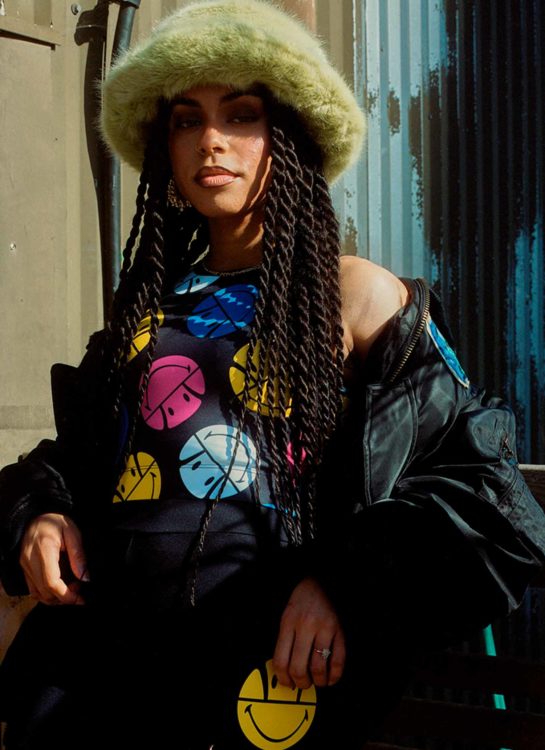 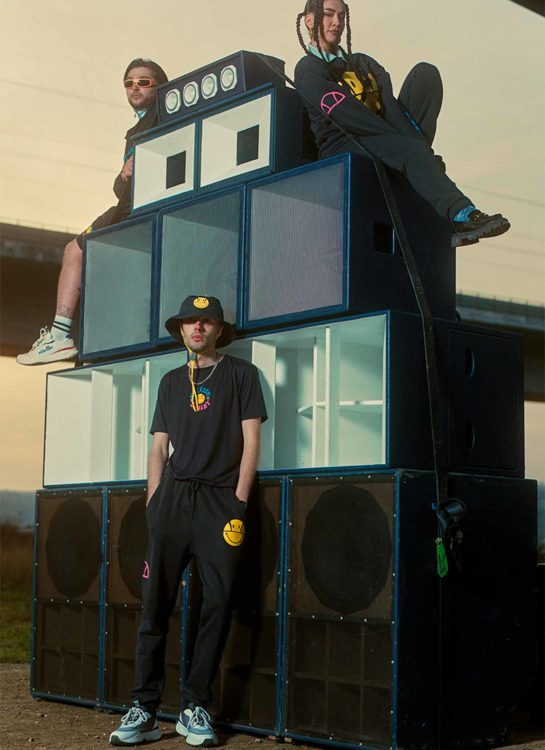 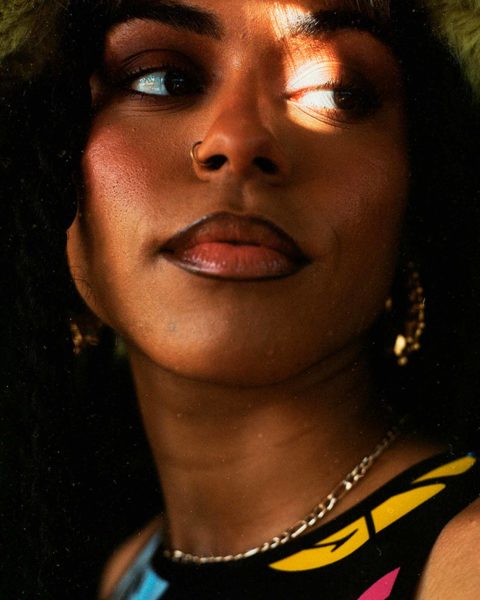 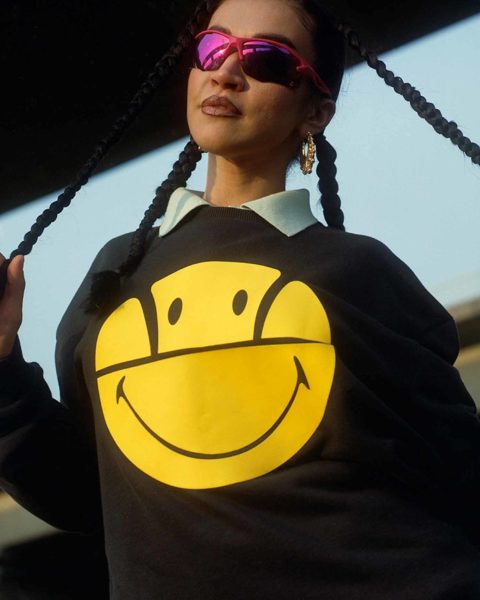 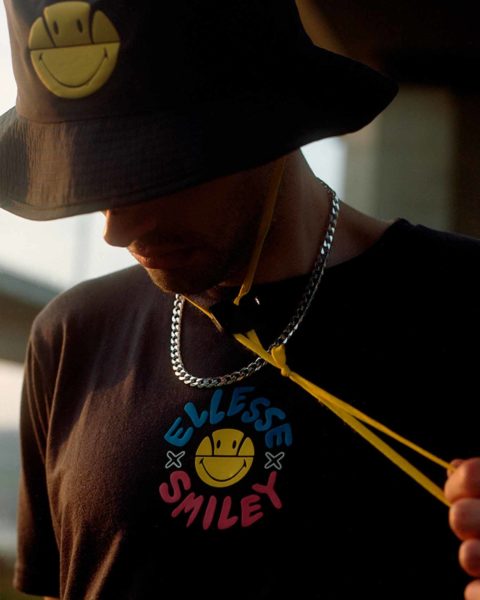 The campaign takes us on a rave journey from dusk through to dawn, collection silhouettes including bucket hats, and oversize hoodies make for distinctive shapes against speaker walls and pink sunrise skies. Pops of colour and Smiley’s distinct yellow logo feature throughout the collection and contrast against concrete structures and open spaces, setting the scene of traditional rave locations, something Wavey Garms were keen for global audiences to relate to.

The ellesse x Smiley collection is available now at ellesse.com/uk/en/smiley 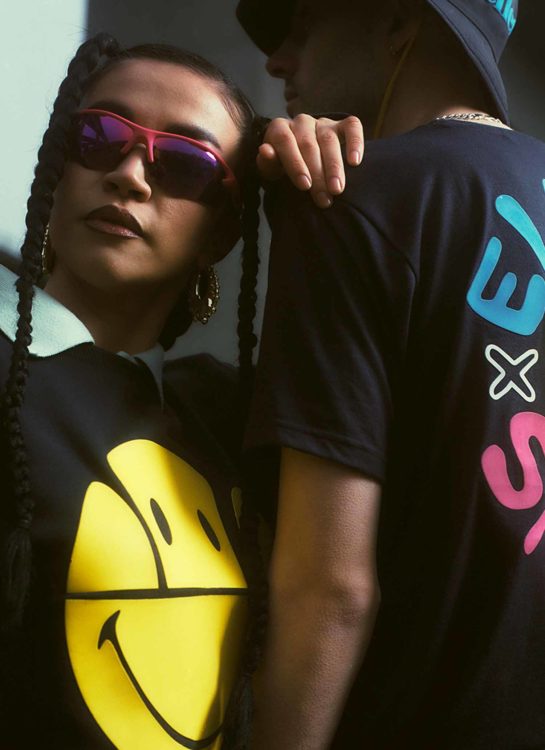 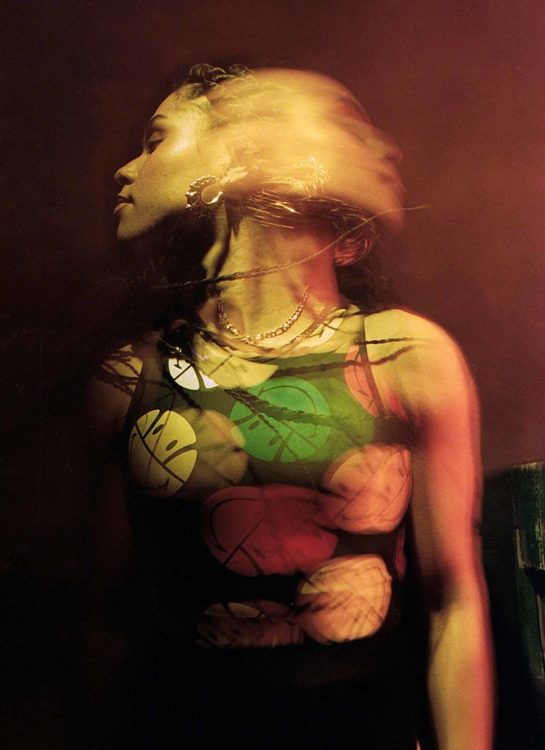 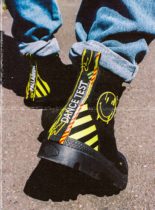 French heritage brand, Palladium, and counterculture icon, Smiley, have come together for an eye-catching collection of shoes.