This June, the Portuguese festival FENDA will take Braga by storm with a spectacle for both the eyes and ears. 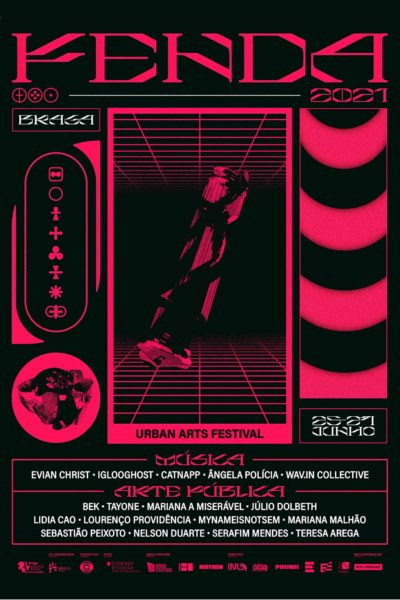 The festival FENDA will take to the streets of Braga, a Portuguese city known for its rich history and traditions, as part of Braga – Culture Capital of the Atlantic Axis 2021.

FENDA will be an exciting opportunity to catch the best of Braga’s local talent, along with some international giants. This year’s line-up includes Evian Christ, who will present a special A/V show designed for the festival, homebred hip-hop luminary Angela Policia, Argentine artist Catnapp, Wav.in Collective and UK multimedia wielder Iglooghost.

Scattered around the enticing streets of Braga will also be 12 murals from 12 artists, hidden in façades and shop windows. The pop-up art circuit is spearheaded by Portuguese artist B.E.K, who is the urban arts ambassador of the festival. 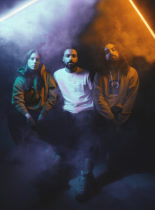 Non-profit organisation, Cosmic Burger, supports creative thinkers, artists and innovators to get their projects off the ground.