Funk flourisher Kalisway exclusively shares her musical firsts, from featuring going to her first Steve Lacy gig to her first Akai MPC mini and much more.

Harking back to the giants of funk but giving the genre a thoroughly up-to-date and personal twist, Kalisway is making a timeless sound her own.

Though only recently arriving on the scene with her sincere debut single “Cherry” in 2020, Kalisway is already turning heads. A premier EP ‘Cream’ was speedily followed with another, ‘Special K’, a cereal crunch of sound that offered some exceptional singles to digest. And that’s all in the space of one year.

“Like That” is the latest single that Kalisway has cooked up and it is an unremittingly swaggering tune.

Notion chatted to Kalisway about her musical firsts, from 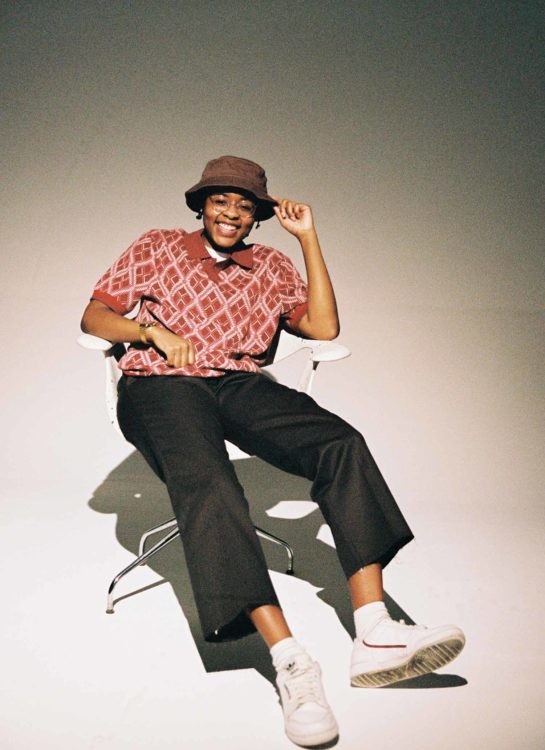 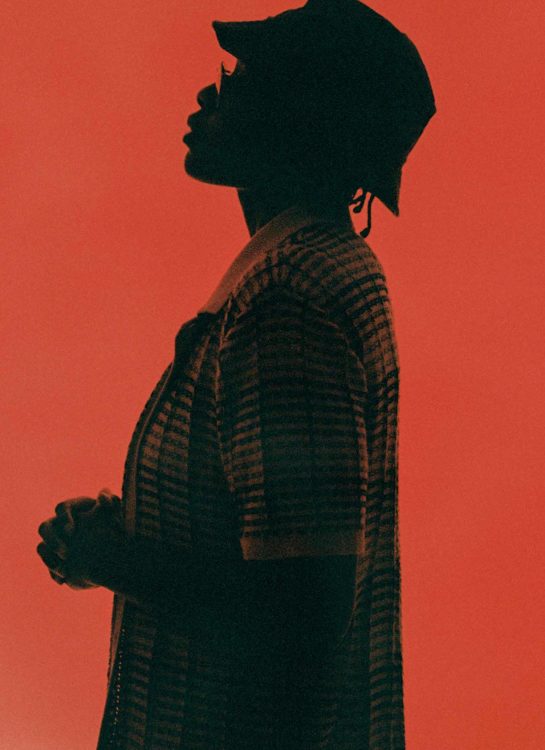 The first song I ever made was in 2013. It was called “Rose”. I produced the beat through Mixcraft (if you know about Mixcraft, you a real G), back when I didn’t even know how to quantize my drums. I recorded the whole song through my Samsung Tablet, and I’ll always remember how it made me feel. I couldn’t stop listening to something that was in my head, coming out in pure form.

The first track I ever released officially was “Cherry”. That song is the first track, where I felt I knew what I wanted my sound to grow towards. One of my mentors at the time, Rich Kidd, was one of the first people to tell me “This s— is fire. You got to put this on the EP”. It opened a path of confidence and growth that I’ll always be grateful for.

Pharrell Williams – In My Mind. If you ask either my mom or my sisters what was playing throughout the house when I was younger, that. 24/7 on repeat, and I always turned up each track 2db higher to feel it stronger than last time. I knew when I listened to this studio album, that’s how I wanted my future music to feel and impact the game.

I realised at the end of 2019. For so long, I kept saying “Yeah, I’ll just be a producer or audio engineer, my voice is too different”. When you say something like that constantly, it becomes a fact inside your mind. But when I met my team, and they heard my vision, the beauty and uniqueness in my voice, they opened both my eyes and ears to my specialty. It was the first time I looked in the mirror and knew I wanted to be an artist, truly.

First gig I went to was Steve Lacy’s back in 2018/2019. I never was the type to see live shows when I was younger, because the artists I loved made “mature” music. Haha, so, you already know, I wasn’t allowed to. I’ve never performed anywhere yet though. But I can’t wait when it’s time. I know the energy from all the fans and supporters being around in the same room just feels different.

2019/2020. Meeting and becoming a team with such amazing people who truly believe in me, and what we can do. That’s the one thing I’ve always wanted. It wasn’t instant fame, stream numbers, none of that. I just wanted genuine people that loved me for me and wanted to rise together. And I am so blessed to say that.

An Akai MPC mini. It was the first instrument I ever bought for myself, knowing I wanted to produce MIDI. I couldn’t afford guitars, bass, and analog keyboards at the time, so I knew that it was the perfect thing to start with. And without it, I wouldn’t have built all the skills and knowledge I have about producing today.

2018, back when I was halfway through college. I had teachers telling me up and down, that they loved my music, but didn’t understand it, or that it felt “weird”. It ate at my confidence and was one of the reasons back then, all my vocals were super quiet. I didn’t feel like my music was going to impact anybody the way it does for me. But around the end of December 2018, I got a call from the Remix Project, saying I got in. And that changed my perspective on everything and what I’m able to do.

2019, when I walked into Brent’s Camp and saw all those amazing talented producers, opened one of the doors, and Mike and Keys were just sitting there chatting it up. In my mind I was like “Damn, am I really here right now? And you ain’t about to leave right? Because I just got here!” Haha. It was my first time out of the country at all. 5-hour flight, and suddenly, I’m in another world? Yeah, that was amazing to me.

First time was on Noodle’s (from the Gorillaz) ‘Song Machine’ Playlist. That happened a month after I released my debut EP ‘CREAM’. It blew me away because I’ve been listening to Gorillaz since I was 8 years old. As soon as I saw the notification, I had to reply to them, and let them know how much it meant. Because the crazy thing was, my sister had put me on to them. She always knew about music that broke boundaries. And I listened and looked up to them ever since. I’ll never forget how I felt when I heard I was featured on their list.