Still just 21-years-old, Aby Coulibaly’s modernist take on R&B and soul is flavoured by finding empowerment in expressing vulnerability. We hear about her musical firsts.

Music and song writing has offered Aby Coulibaly a creative outlet for her anxieties and frustrations since her childhood. After testing the waters with a few uploads to Soundcloud, the Dublin based artist released her stunning debut ‘Taurus’ last year. Aby followed things up with widespread praise of her second track, ‘Maybe’ and in the process boosted her buzzworthy reputation.

Aby’s burgeoning reputation is set to continue to flourish as she now shares her latest release ‘Long Nights’. Her sublime tone is again the enticing focal point, paired with a coolly enunciated flow that provides a touch of her Irish accent. The new track also reiterates Aby’s ability to scrutinise the nuances of sensitive situations. Issues of blame and deflection surface as a relationship breaks down but Aby confidently affirms that it’s a conflict that she can rise above.

“‘Long Nights’ is about women who tear each other down instead of lifting each other up. I wrote it the day after I had a weird encounter with a girl who treated me badly for no reason and it was so crazy because she actually didn’t know me. The song was inspired by this encounter and it made me think about women competing with each other instead of empowering each other”, says Aby.

Aby’s soothing voice and truly unorthodox sonics make her a potential star for this year. We caught up with her about her musical firsts. Jump in below! 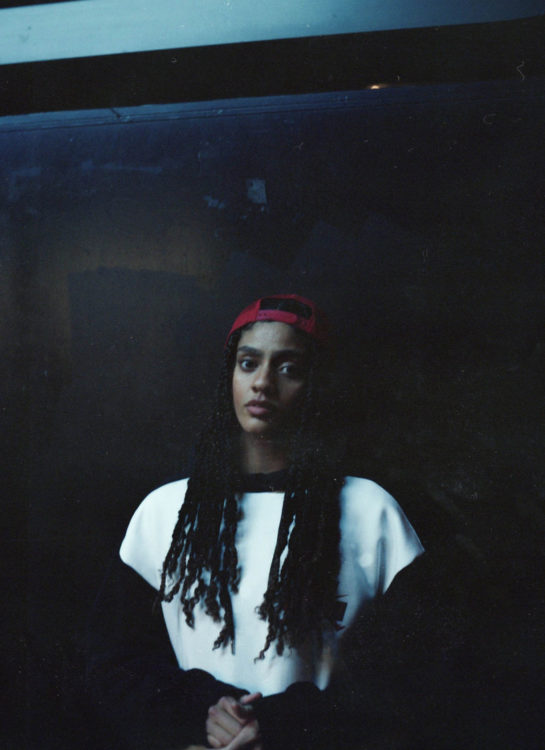 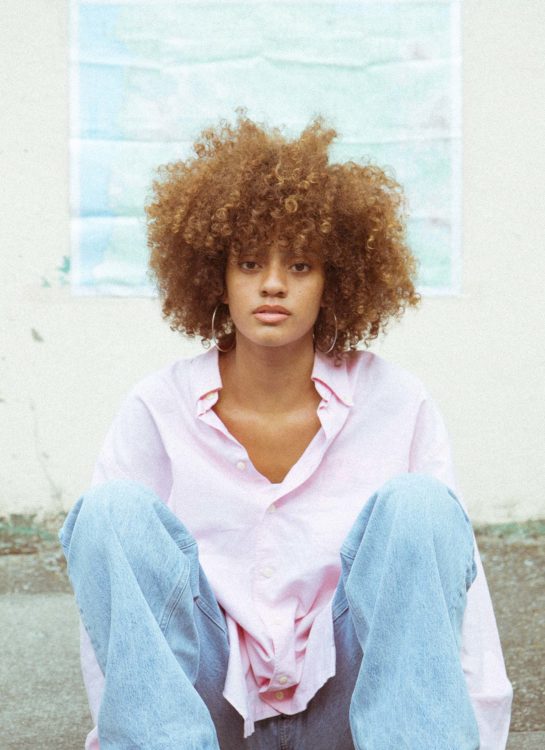 The first full song I wrote was my SoundCloud song ‘on my own’. I wrote it in a few hours over a you tube beat. When I heard the beat the song kinda just wrote itself. The song was just about getting played and it was realising I don’t need certain people in my life and I’m happy on my own.

‘Taurus’ last year was my first single, I wrote and recorded it in my bedroom so it’s a special song to me. I flew to Paris the day I released it, so the excitement was insane, I’ll never forget it.

To be honest I don’t remember the first cd I owned. My mam played a lot of R&B and my dad played lots of reggae and Senegalese music in the house all the time, so I was getting my influence from theirs. I just remember recording songs on my Nokia that were on MTV so I could play them back and listen to them when I was a kid.

There was never a realisation for me really, I always knew that’s what I wanted to do when I grew up. I was recently watching old vhs videos and I’d been singing and preforming since I was 1, trying to take the spotlight from my big sister. I never went to college because I wasn’t really book smart and I knew I would be a musician, I think as I got older the question was how do I really take it seriously and actually peruse it but everything really just happened itself in the right timing.

First gig I went to was a Rihanna show with my aunties and sister when I was about 10 years old. I just remember being so in awe of the whole thing, how she performed for that length of time with insane choreography and energy.

I haven’t got to perform at any festivals just yet but the first festival I ever went to was Longitude 2018. I loveddd the vibes and the atmosphere of everyone having a good time and listening to sick artists in the sun. Going to festivals definitely got me so excited about releasing my own music.

First one I owned was a Tin whistle. Twinkle twinkle little star was the first song i learned on it too.

I haven’t met many artists before, so I’ve never been starstruck, but I remember seeing Jordan Rakei in 2019 and I was just captivated at how good he sounded live.

First time you heard your song playing somewhere? i.e. on the radio, a shop, a Spotify playlist.

The first time I heard my song on the radio was when an Irish DJ Tara Stewart played my SoundCloud song ‘On my own’ and I tuned in to listen. It was such a crazy feeling to hear something I recorded in my room on the radio.