Scottish newcomer Alex Amor tells Notion about her musical firsts - from the first gig she played and the first song she released to the first time she was starstruck.

Debut single “The Part With Each Other”, an airy, harmonised alt-pop number about the first flush of romance, only dropped this year, and was then followed up by “Prove Me Right”, a more cynical number about modern dating. Now, Alex has shared her new single “Motion”, another tune reflecting on her life’s experiences, wrapped up in a foot-tapping beat.

All three songs will be featured on Alex’s upcoming debut EP, ‘Love Language’, set for release in January next year.

Produced with Karma Kid, the EP documents the highs and lows of a relationship as it progresses from the first youthful infatuation to the inevitable demise. “This EP reflects a recent time of my life where I am a woman struggling for autonomy. I’m moving into adulthood and I’m desperately trying to make sense of its complexities. Though there’s no happy resolve at the end of the EP, I feel more self-assured than ever, more me than
I’ve ever been”, Alex said of the project.

The budding artist spoke to Notion about her musical firsts – from rocking out to Avril Lavigne with her first CD to seeing Corinne Bailey Rae live for her first gig. Jump in! 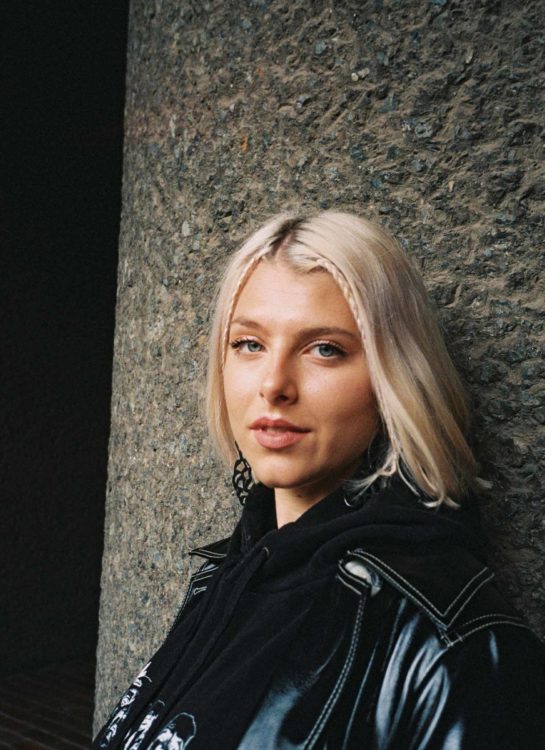 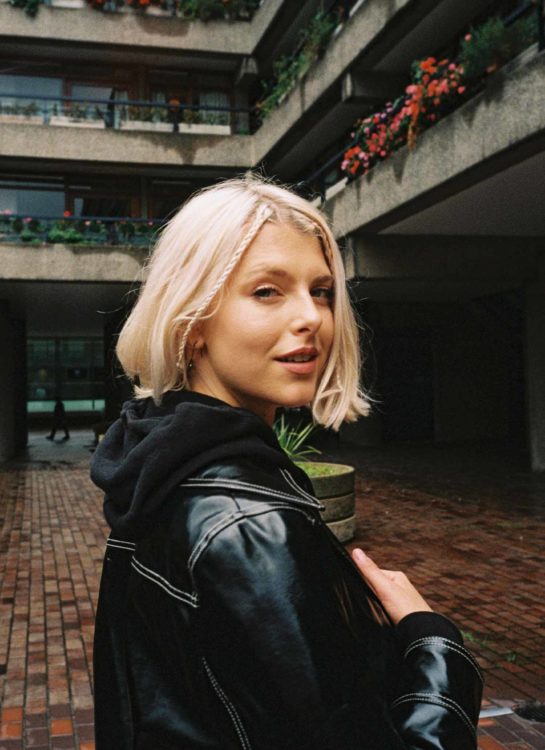 I reckon I was around 11 when the songwriting curiosity kicked in. The first song I wrote, I never actually wrote down because the lyrics changed every time I sang it. It was called ‘Take me on a Trip’ and the highlight of the song’s short life span was performing it at my annual flute camp, at the end of the week talent show.

I can quite vividly remember pressing play on my baby pink CD player and rocking out to “Complicated” by Avril Lavigne. ‘Folklore’ by Nelly Furtado was the first CD I bought with pocket money.

I think there’s always been innate knowing there. Something pushing me from behind to pursue it. I used to pretend my mum and dad’s bed was a stage, singing with a hairbrush microphone to anyone who would listen. Maybe it was the first time I saw Corinne Bailey Rae in concert or my compulsion to take up the flute at 8 that gave it away. Music’s always been there from the beginning.

It was in the Oran Mor in Glasgow. A converted church and actually a pretty nice venue in the city. I was 16 in school and hungry to perform live, rounding up everyone I knew to come. I actually sold the tickets out!

First festival you went to, and the first one you will be performing at?

The first festival I went to was Rockness, which sadly isn’t around anymore. For some reason, the Scottish weather behaved itself and we had three scorching days of sun and everyone got sunburnt. Festivals are very special occasions and I can’t wait to be on the other side of the crowd, performing at The Great Escape next year. 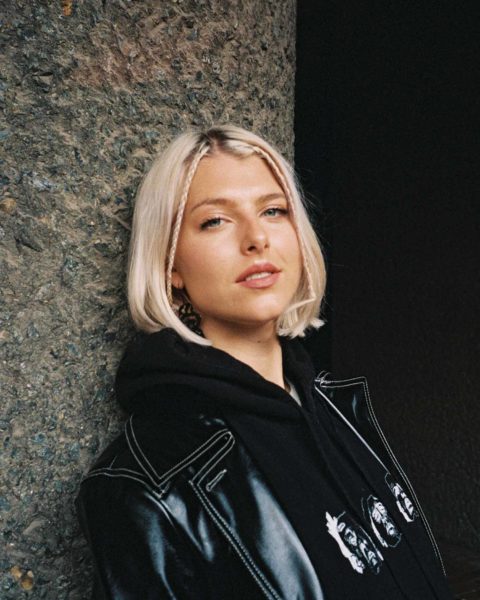 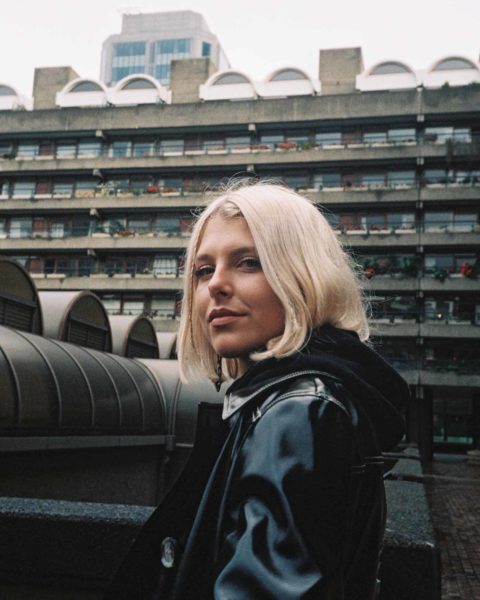 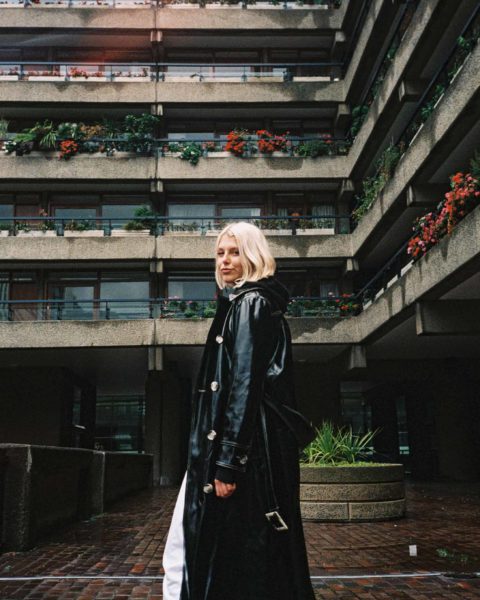 “The Part With Each Other” this year. I’d written hundreds of songs prior to that, but that was the first song that felt like a reflection of the artist I wanted to be. It’s a song that streams consciousness, which was almost too easy to write as the lyrics and melodies kind of fell out of my mouth. I wish all songs were as easy to write like that one!

I owned my first flute when I was 8. I chose it mainly because it was one of the only instruments my mum could stomach listening to every day in the house while I was practicing. She didn’t like the sound of a young girl trying to conquer the screeching strings of a violin.

The closest I’ve been to being starstruck was when I saw Lana Del Rey live in concert when I was 15. There was a full orchestra and the whole concert felt quite otherworldly, as did she.

I guess I’ve never really given up. I did stop taking music as seriously when I went to university to study textile design. I tried to do the whole normal life thing but it didn’t last long. Music was always there in the back of my mind even when I wasn’t doing it. I got a lot of life experience during those years that I still take inspiration from to this day so I don’t regret it at all. When I started fully committing to pursuing music, that was when things started to align.

First time you heard one of your songs playing somewhere?

On Radio 1! It was amazing to hear Phil Taggart play my debut single on his show. 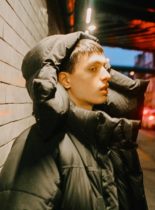 Dirty Hit's Leo Bhanji tells us about his musical firsts as he shares the stripped-back single, "Raw". 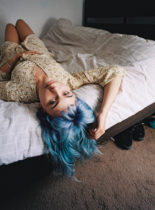 Emerging artist Chloe Rodgers returns with her dynamic and uplifting alt-pop single "Coins For Charon". We hear about her musical firsts. 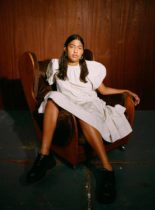 Hope Tala tells us about her musical firsts - from seeing The Ting Tings live at 10 years old (remember them!) to playing the clarinet.