Making her solo debut in October 2020 with “I’ll Be There”, BEKA has already broken through the noise with her atmospheric, hope-filled pop sound. Collaborating with pop gurus joan on “brokenhearted (together)” and powerhouse pop pair HONNE on several tracks such as “Crying Over You” and “Location Unknown” took BEKA to the next level as she racked in millions of streams and reached people around the world. Then this year, the rising artist shared her ‘I’ll Be There’ EP.

Her latest single, “Thorn” – set for release on 29th October – is a stunning pop ballad that really showcases BEKA’s powerful vocal ability. Singing about a difficult romance, it’s another sing-at-the-top-of-your-lungs anthem about doing anything for the one you love, no matter how much pain they cause you.

We caught up with BEKA to hear about her musical firsts. Dive in! 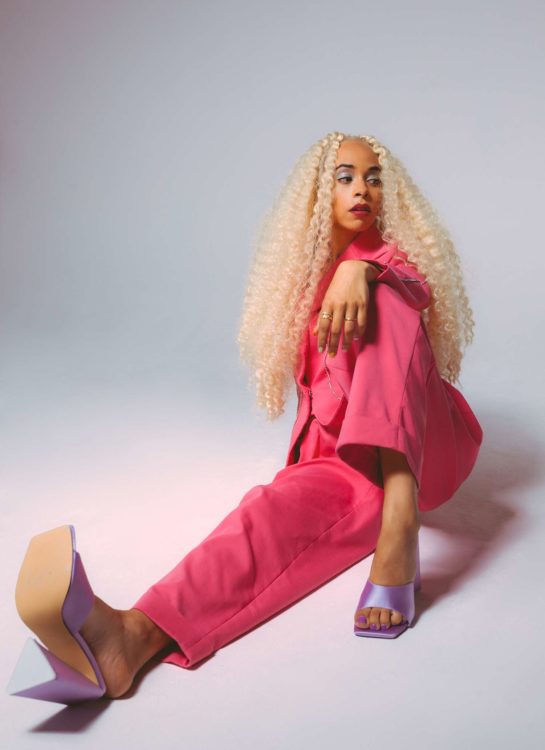 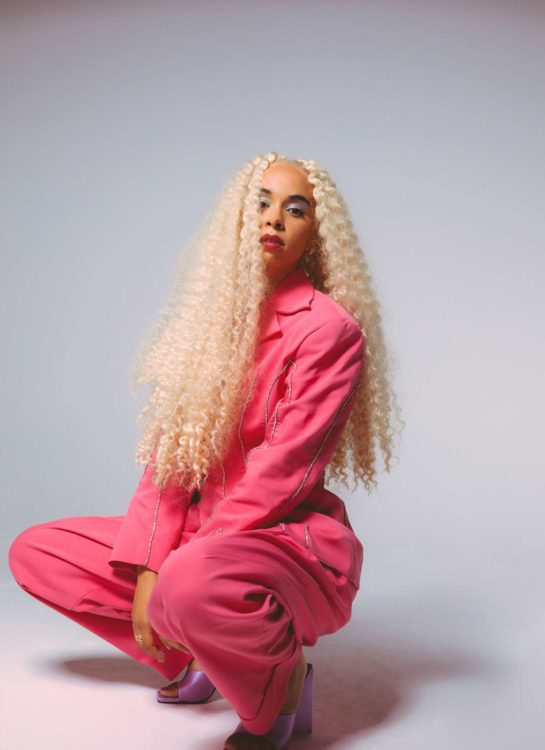 My first first first song I remember writing was when I was about 15, in a programme I was in for young people to learn about music and it was about my parents divorcing, titled “Future Reminisce” (such a catchy title?!!). It had phrases like ‘give me strength to face the gloom’, so maybe not my best work, but probably very therapeutic?

Song one was “I’ll Be There” and is probably still my proudest tune. I wrote it for my best friend after some tricky seasons with his mental health and the song started whilst I was making some tea and toast listening to some classical music, wanting him to know that I’ll be there during the highs but also the unsexy lows. It’s about that human desire we all have for someone to show up for us but also then became a statement of self-care for me. It’s ok not to have it all together… the new mantra.

At this point, I wish I could say it was Uncle Quincy Jones or a record from my parents’ collection, but sadly it was much more 90’s than that… the first CD was Bow Wow – That’s My Name. The music video is 100% what sold it to me. I had a crush, I was young. What can I say.

I think it was something I’d always wanted and been reluctant to let myself admit it but then had one of those epiphany moments one evening in LA before a show with HONNE. We were sat having a G&T and they said ‘why don’t you do this on your own?’. I started to answer about feeling overwhelmed by the thought of starting again and wanting to make music that felt authentic to me and creating space for honesty and conversation but that felt pretty impossible. I’ll never forget it,  they just said… ‘why not just work with people you love and do it’ and I think for the first time in my life, I admitted to myself that it was something I wanted to do and it felt like a little glass ceiling broke.

My first proper gig was Beyonce’s B’Day tour. Classically, I lost my voice screaming, and felt my brain and dreams grow because she is stratospherically talented. Epic. My first festival was as a BV at Music uni… I don’t remember where but I do remember wanting to leave and be warm and drink tea. I’ve always had an ‘auntie’ energy.

Obstacle one, that then reared its head again when working on my own project, was imposter syndrome – something that I’ve only had the title for recently. I’ve often struggled with knowing I could do something, but also feeling like everyone else has put in more work and is wildly more motivated and able and that I’ll get ‘found out’. It’s such a strange and sticky mindset, but something I feel proud to be much more in control of these days. It helps knowing so many of us can battle with it but also that we can all try and channel Michelle Obama & Oprah and those days get easier.

The violin. I started in Year 2, felt like a badass, sounded terrible, made it to grade 4 and never pushed through to become good, so sadly the whole family had to endure some pretty bleak sounds, and me blindly believing I’d make it to Hans Zimmer’s orchestra one day…

I remember working with producers for the first time at uni and feeling terrified to assert any melodic ideas or share the poetry that, at the time, I didn’t know were ‘allowed’ to be songs. I felt like I had a bunch of ideas and convictions but couldn’t cross over into letting someone else into them and I remember feeling like maybe this whole time as a teen I’d been deluded and perhaps I should just give up and go for something that felt less eternally vulnerable.

This question is hard…I feel like I’m seeing my whole life flash before my eyes trying to remember. I met the British fashion icon, Dame Zandra Rhodes this year and she is one of the warmest, sweetest people and I got to meet her in her rainbow flat. I wanted to cuddle her and ask her 10,000 questions and was pretty mesmerised by everything she’s done, so definitely a big bit of star striking.

Listen to BEKA's latest tune below: 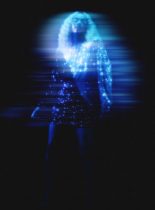