Hip-hopper Darrell Cole talks us through his musical firsts, from embarrassing first tracks to being on TV at 18.

From his debut “Endorphin Rush” to his most recent “Bruddah” (a candid tribute to his friend), Darrell Cole’s sound has passed through multiple phases, now culminating in an afrobeat-infused summer feel. Born in London to parents from Sierra Leone, the artist is resistant to playing within the lines of any one genre.

Nicknamed “International Cole”, the alt-hip-hop artist has skipped between Belgium, London, and the US and made a name for himself in each location. An early career trip to Harlem resulted in a chance encounter with Styles P, one of the musician’s heroes – it kicked into gear a very exciting collaboration that would shape Cole’s career.

His third offering this year, “KNIGHTS”, is his summer-set single plucked from his forthcoming project ‘RETURN ON INVESTMENT PT. 1’. Produced by Samuel Kareem, the track is laden with smooth sax sounds – a heatwave vibe.

With Cole’s project incoming, we chatted to the globe-trotting artist about his musical firsts, from having his creative ambitions set in motion by Jay Z to his first time hearing one of his tracks played on TV. 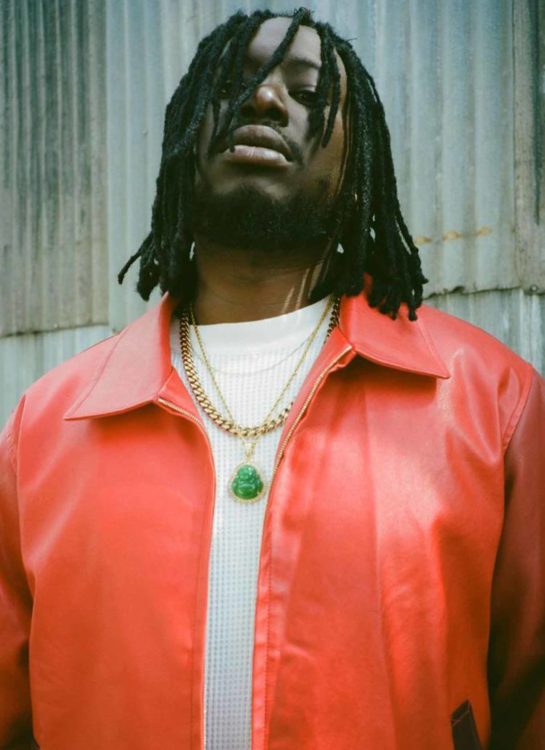 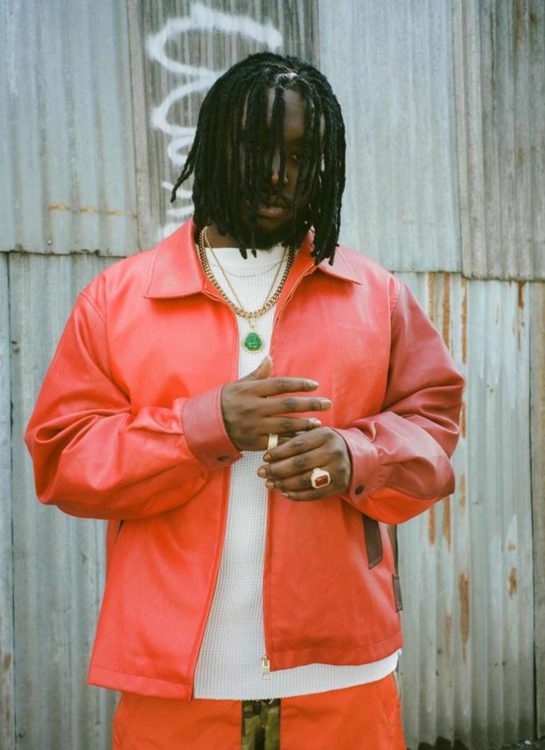 “Ain’t None of Y’all Better”. I was 16 hanging with dudes that were way older than I was, rocking an oversized fitted cap and baggy clothes. Come to think of it – that was a wild fit.

It was called “Home” ft. Abigail Johnson – I don’t even wanna speak about that. Outfit wild. What was I thinking?

When I saw Jay Z live in Amsterdam Heineken Music Hall in 2006.

The first gig I went to was the local rappers in Antwerp called LO Squad. The first real festival I performed at was Couleur Café in Brussels.

I was on TV when I was 18 years old. I remember that being a crazy feeling because I was still taking my exams – and the teacher supervising us said she had seen me on TV earlier that morning.

I never really owned an instrument, but I did own an MPC when I was 19.

My first attempt at releasing a project in Belgium.

When I met Styles P.