For years, Lagoon Wavey has been making waves both in his home of Barbados and overseas. Brought together by his stunning vocal range, from mellow basses to angelic heights, Wavey’s hybridized style combines aspects of electronica, R&B, reggaeton, and trap music.

Before the artist exploded onto the alt-R&B landscape in 2020, he had a sizeable claim to fame – Wavey is the grandson of cricketer and national hero Sir Garfield Sobers. The island’s history and heritage is a key theme in Sir Wavey’s music.

Now, the musician has poured years’ worth of emotion into his debut EP, ‘The Shore’. Wavey has collected together the old and new, from his debut “Aloe Vera” to decadent single “VII” into one dynamic bundle of tracks. Despite his music’s chill vibe, his tactful musical gear changes expertly catch you off guard.

We chatted to Lagoon Wavey about his musical firsts – from falling in love with R&B to being in awe of Rihanna. 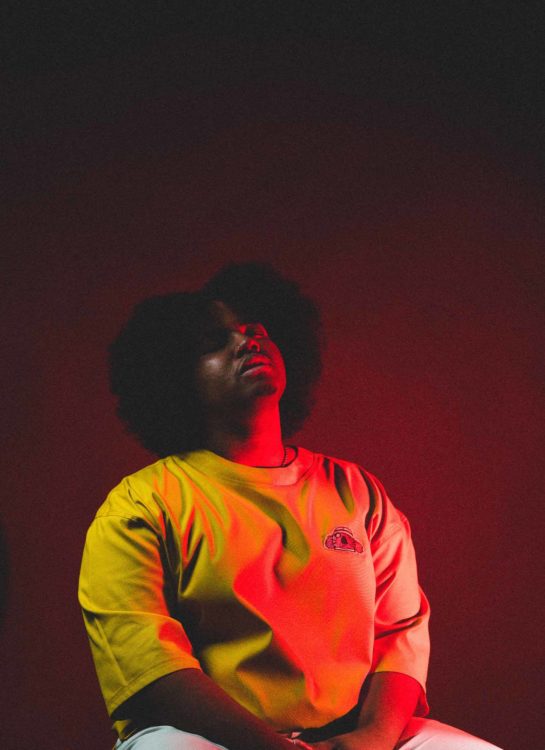 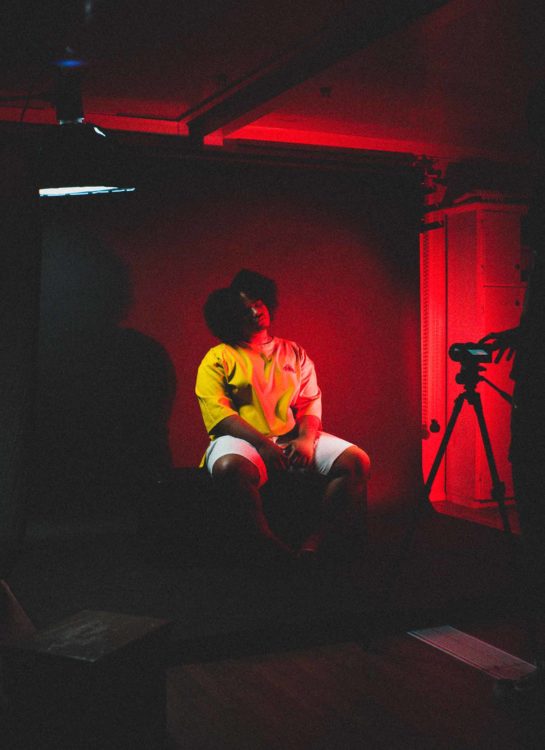 The first song I ever made was called “Run Away To Yesterday”. I wrote it when I was about 9 years old and I have no idea how it goes now.

The first song I released and recorded was “Aloe Vera”, which was inspired by women’s skincare rituals.

I’ve wanted to be a musician my whole life and the fact that it’s becoming a reality is a dream come true.

We ran into a few complications in the completion of my first EP, ‘The Shore’. I was down for a while but I understand that these things happen in life – I’m never giving up.

I’ve always wanted to start collecting vinyl records. I only recently got my first one. But in terms of CDs, I think that was the Tarzan Soundtrack! My favourite Disney movie.

I’ve sadly never been to a festival as of yet, but the first gig I remember ever going to was actually a Rihanna concert in Barbados many years ago.

I actually did meet Rihanna face to face in 2020. I was completely shook. She came to meet up with my grandfather with the prime minister and we got to talk for a while.

The first instrument I ever owned was the guitar, but I’m looking to really pick up the bass ASAP. I feel like I’ll enjoy it more but the guitar is my first love.

First time you fell in love with music?

Listening to old RnB with my mom was really when I started to fall in love with music. The melodies were so soothing, it made me feel alive.

First song that pops into your head right now?

“Tell Your Friends” by The Weeknd.

Stream 'The Shore' by Lagoon Wavey: 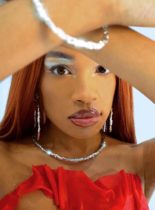