Nigerian Grammy-nominated producer, London, shares his musical firsts, from getting the feel for drums at church to working with Wizkid.

With the global Afrobeats takeover showing no signs of slowing down, there is no doubt you have heard of Nigerian producer London, who has made his mark as an innovator on the scene. Real name Michael Ovie Hunter, London had humble musical beginnings at church, where his uncle taught him to play the drums. Fast forward to now, the Grammy-nominated hitmaker has worked with Wizkid, Ayra Starr and produced the majority of Rema’s debut, ‘Rave & Roses’.

At only 22, London is one of the most highly sought-after producers in the game, staying true to his musical upbringing by weaving church influences and R&B elements into his style. Gaining attention from the UK all the way to Korea, London is at the helm of a musical movement that is making waves through the globe.

Apple Music has shown him support by publishing London’s own Behind the Boards playlist, part of a series celebrating the work of the world’s most talented producers. Solidifying his position on the international music stage further, London has signed his first publishing venture between Sony Music France and  Bluesky Music Publishing.

Notion catches up with London who spills on his musical firsts, from the first album he ever owned to the moment he knew he wanted to produce. 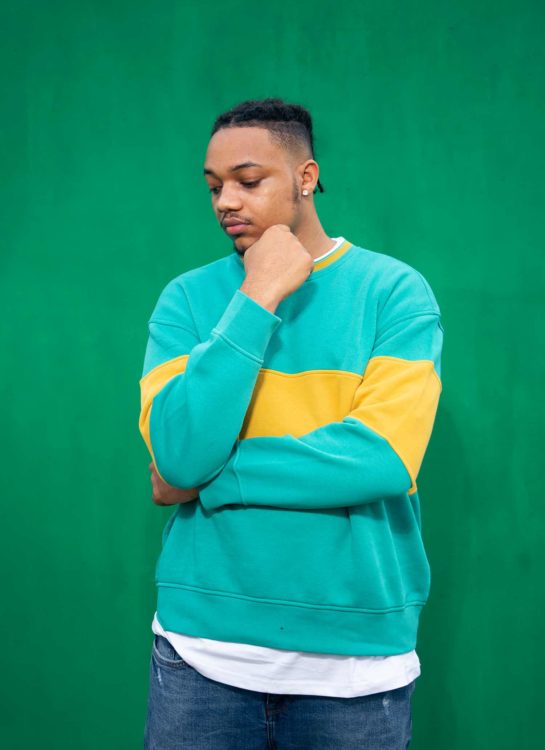 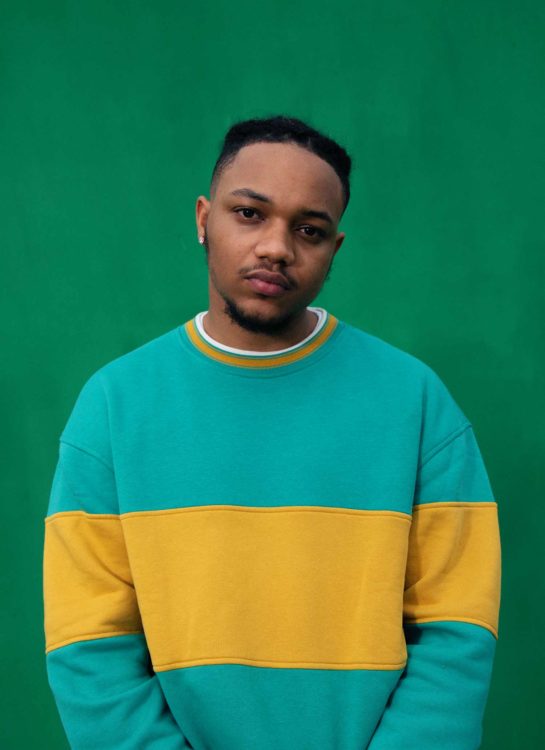 First song you ever produced?

The first song I ever produced was a song titled ‘Turn Up’ by DJ Tunez featuring Wizkid and Reekado Banks.

First song you produced that was a massive success?

First time you realised you wanted to be a producer?

In high school, I used to always play drum patterns on the table whilst my friends would rap. Ever since then, my friends would encourage me to start making beats, so I think everything stemmed from then.

First festival you went to?

Actually, I have never been to any lol. This summer I’m DJ-ing at a few which I’m excited about.

When working on the “Rave & Roses” album by Rema; because I’ve never worked so intensely on anyone’s project all by myself. The workload was a lot and you know, we had deadlines to meet and all, so that for me was an obstacle.

I’ve never owned an instrument but I used to play drums in church when I was a kid.

Haha. Almost gave up on working on Rema’s album because I was so scared about, ‘what if it doesn’t come out well’ but I had to keep going!

Meeting and working with Wizkid for the first time.

First time you ticked off a bucked list goal?

Going to Ghana. I love it there.

Listen to London Below: