Irish rising star Monjola chats his musical firsts, from full circle festival moments to which star might make him freeze.

Monjola burst out of the Irish music scene as an R&B artist with both global ambitions and a strong dedication to honouring his roots. Taking inspiration both from homegrown success stories like Two Door Cinema Club and international superstars like Pharrell Williams and OutKast, he’s created a sound which synthesises the best of both and brings his own personal touch to it.

Paying tribute to the Dublin scene that means so much to him, Monjola established Chamomile Records alongside frequent collaborators and local artists Moyo and Ali Coulibaly, who often share ideas and offer their talents to each other’s work.

He has now dropped the first release of 2022 on Chamomile, his new song “Extrovert”, a sweet and soothing tune that bathes the listener in the summery sound of relaxation whilst hiding a sliver of melancholy which complicates it all. On the tune, Monjola says, “‘Extrovert’ is about wanting to be around people, but also wanting to be alone. The song expresses the confusing and sometimes frustrating emotions that arise from the contradicting states of loneliness – with or without human interaction.”

There’s plenty more from Monjola to come, so we sat down with this rising star to chat about his musical firsts, from his first CD to his first festival and beyond. 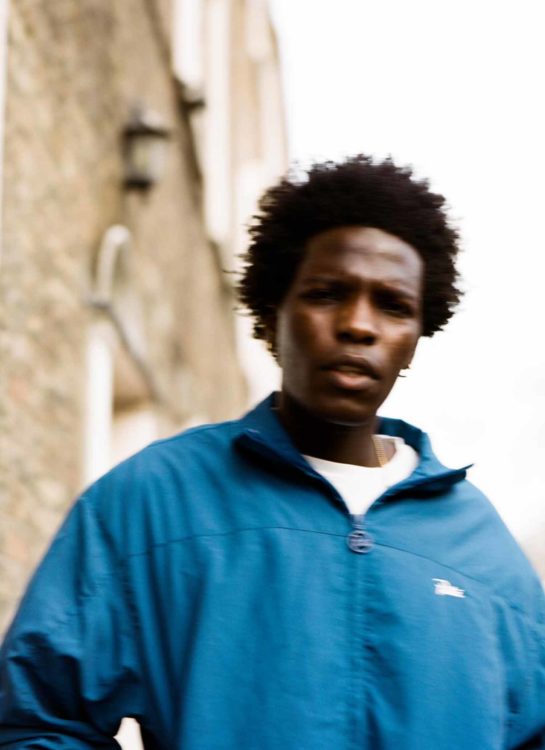 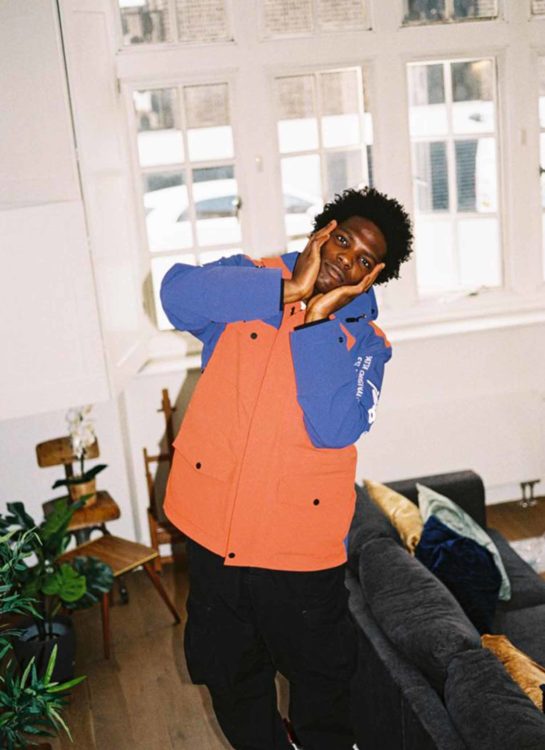 Man I used to make songs before I even knew what making a song was. The first song I remember I made was when I was like 15 and I was studying for a biology test so I replaced the “Wonderwall” lyrics with the shit I was tryna learn for the test. Didn’t even realise what I was doing at the time but it was actually insane
First song you released officially?
I released a few songs on my Soundcloud but like nothing serious. First official track I released was ‘Know You’. I remember when I laid down the first verse I knew the song was special. My brother was showing me some beats he was working on and he played the beat for me, I looked at him like wtf are mad. This shit is nutssss. We finished it that night and that was it.
First CD or record you owned?
Gotta be the ‘Get on the Good Foot’ record by James brown, only ever played the record like twice but that record is timeless.

Fully during lockdown was when I realised and accepted that this was really the only thing that got me excited. I was always into music but just never thought I’d pursue it as a career. I honestly feel like it found me in a way, like I was looking for producers to work with during covid and turned out my younger brother who I was living in the same house with was producing and I had no idea so everything just worked out perfect I guess. He produces all my shit and it slaps…
First festival you went to and the first one you played at?
First festival I went to was longitude, I remember Kendrick Lamar was playing but I didn’t have any tickets so my friend Ahmed and I snuck in. Full circle moment cause I got booked for it last week. Only started releasing music during covid so this is my first Festival season. I’m playing a good few this summer so I’m about to make noise.

Probably the last song I released “pain don’t die”. I was mad nervous about releasing this one cause it was vulnerable and all the music I’d released before that was very ‘feel good’. I was going back and forth with myself whether or not I wanted people to see the more vulnerable side of me. Eventually put it out and got over that pretty quickly.

Got an acoustic guitar when I was 13.

Nah, honestly I’ve never felt like giving up. I’ve been blessed to have a really strong team around me so if I gave up then I’d not only let myself down but everyone else who believes in me.
First time you felt starstruck?
I haven’t yet but when I meet Pharrell I might freeze. I think he might the only artist that could make me feel starstruck

Watch the music video for Monjola's latest single below: