Manchester duo, push baby, share their musical firsts - from the first song they ever wrote to being starstruck by The Rock.

push baby (comprised of Jake Roche and Charley Bagnall) are ready to embark on a new chapter with the release of their latest “WHAT YA GONNA DO?”. Proving to be a throwback pop dream, push baby echoes the likes of boy band heavyweights from the early 00s on the track, paying homage to the pop clichés of the noughties in a way that feels fresh and fun.

Although their new sound is nostalgic, push baby updates the idea of the boyband through their use of internet culture. With their new record set to drop this summer via AWAL+, push baby have let their fans in on every step of the process, holding daily live streams and racking up over a million likes on their Tik Tok’s alone.

Following the release of their album ‘Wow, Big Legend’ in 2021 which was recorded and produced out of Jake’s mum’s garage, 2022 beckons a new era for the boys who are finally on the path of creating music they have always wanted to make.

Dripping with their own distinctive aesthetic, confident musical style and the humour to match, there is no doubt this will be their year. To celebrate, push baby take Notion on a tour of their musical firsts from attending Glasto to meeting the Rock. 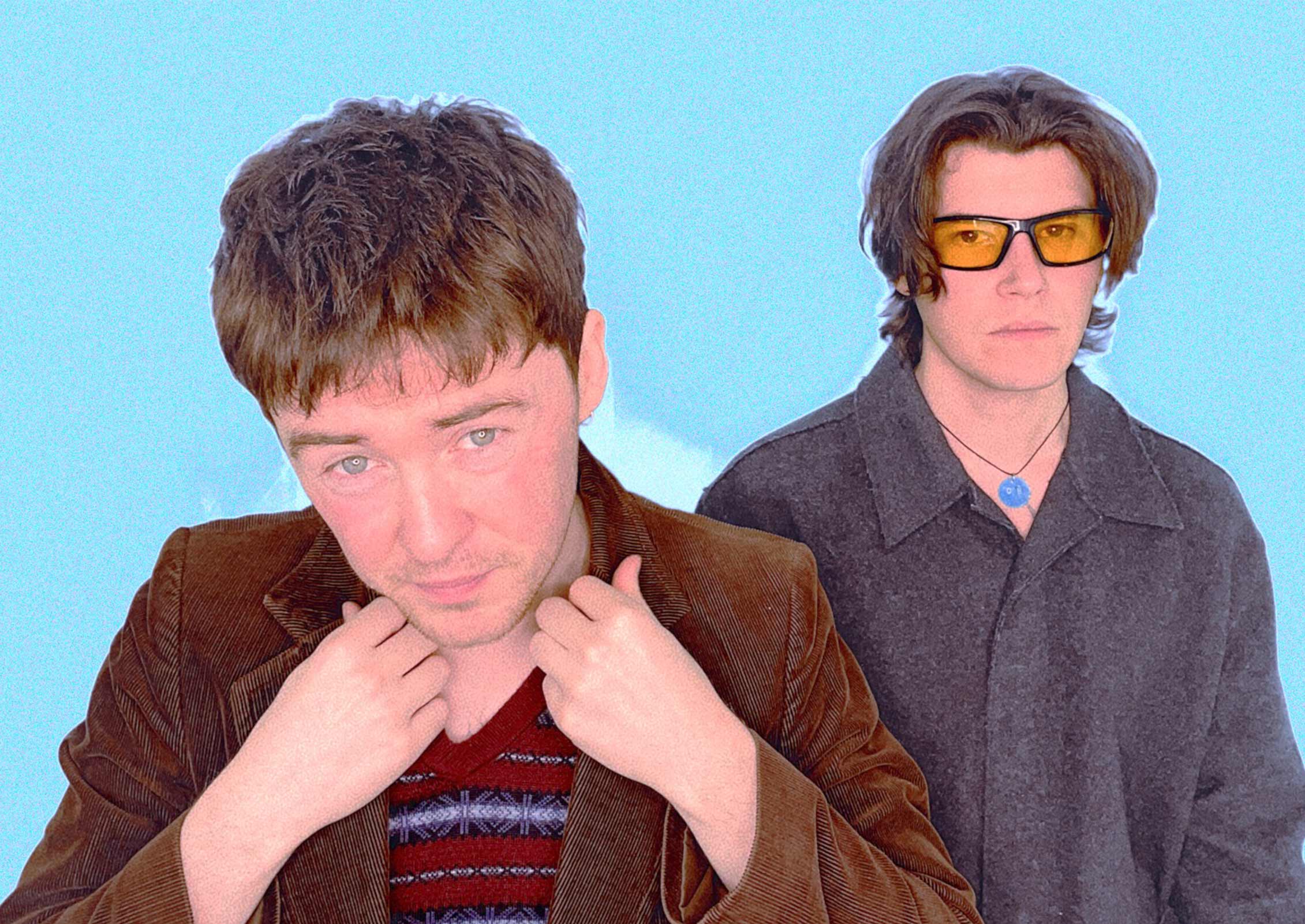 A song called “I’m Gone”. I was 11 and moved to London from Blackpool and wrote my childhood sweetheart a banger.

A song called “Pop and Rock Chick” with my brother when I was 16.

Tried impressing my brother and his mates with a ‘zombie nation’ German techno record.

About 2 years ago. I always wanted to be famous but intense therapy helped ween that out.

First festival you went to? And the first one you played at?

Glasto 2011. push baby have yet to play a festival but with Rixton I think it was Wireless.

I’ve had bags and bags of luck – especially early on, so maybe the first obstacle was when it didn’t go my way and it totally dismantled my ego.

In terms of ACTUALLY giving up and going to get a real job – I’ve never had that. But I’ve also been supported heavily by family/friends so it’s an absolute fluke and luxury that I get to not think about giving up. Obviously you have those moments of throwing in the towel – but honestly, I wouldn’t know what else to do.

I met The Rock when I was a kid and it fucking blew my mind that this person I idolised was real and in front of me.

I weirdly said to my friend Dan, when we were 16, that I want to play Manchester Arena. Few years later I did – but honestly it wasn’t a bucket list goal as such, because you can control what you do with a bucket list like skydiving and swimming with sharks. Again, this was hard work and flukey – but it was definitely a goal.

Watch the visualiser for "WHAT YA GONNA DO?"