Emerging lo-fi R&B artist, rei brown, tells us about his musical firsts as he drops his new single "Honest."

After moving across the world from Kobe in Japan to attend the prestigious Berklee College Of Music in Boston, rei has found a loyal following from his uniquely-crafted lo-fi R&B. Emerging from the bedroom-pop beacon that’s currently producing a wealth of young talent from around the world, rei is already racking up tens of millions of streams.

rei’s new song “Honest” touches upon the concept of realising you are no longer, or maybe never were, in love with someone. Produced by Diamond Pistols (Lil Pump, Blackbear, Rich Brian, Lil Xan, Smokepurpp, TMG) during a writing trip rei took in LA at the start of 2020, it marked the start of a new era for rei following a two-year hiatus.

At the beginning of his musical career, rei was self-releasing his own original music, starting off on SoundCloud as raybaboon. This lead to an EP that created a whopping 28 million streams. rei then formally swtiched monikers to rei brown and created a number of breakout projects, accumulating up over 80 million streams on EPs ‘Lungs, Lovers‘ and double single, “i feel so cold/is it too late? ” Dropping the singles “Bubble” and “Islands” earlier this year, “Honest” is set to be another lapped-up release.

To celebrate the release of “Honest”, rei brown told us about his musical firsts – from the first time he wanted to be a musician to the first gig he played. Dive in!

The first proper song I made was called “Lonely.” I recorded everything with my laptop mic in GarageBand. Everything was so new and exciting back then it didn’t matter what gear I had. I think it’s so important to still be able to think like that. Kid’s create things in such a pure and innocent way, it’s something I try to embrace every day.

I’m not even sure this counts as a gig but when I was in middle school I went to this talent show. These high schoolers performed “Smells Like Teen Spirit” by Nirvana. I remember being so blown away and immediately thinking “I wanna do that.”

My sister had the New Radicals – ‘Maybe You’ve Been Brainwashed Too’ CD and I would always ask her to play it for me. She outgrew the CD and eventually gave it to me. That’s such a crazy iconic 90s album. I always forget about it and rediscover it every couple of years.

Music was always pulling me in. I veered off course a couple times but I think it was always meant to be.

Haven’t been to or performed at a festival yet. 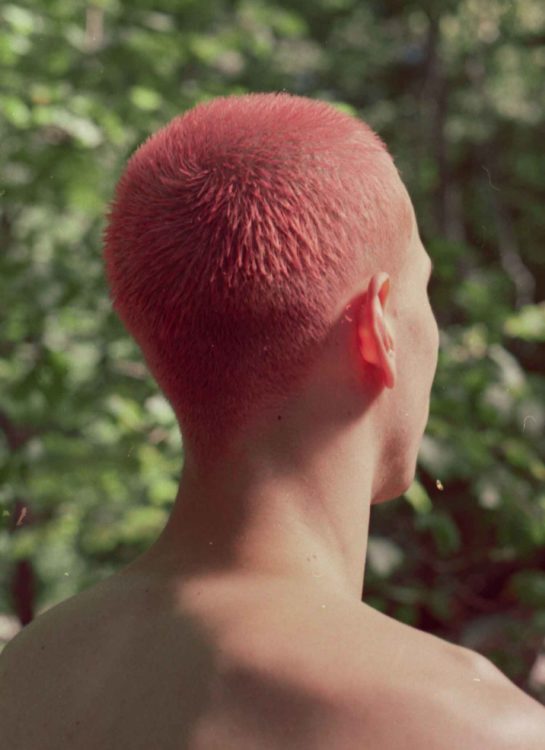 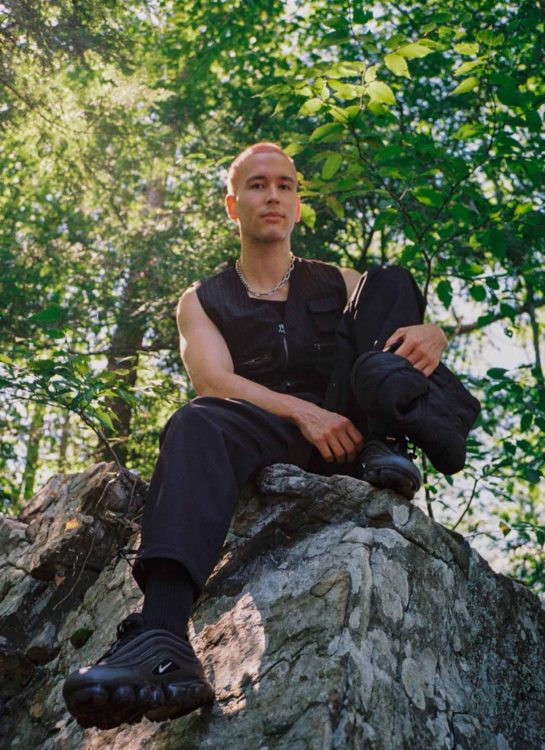 It was raining and a band before me was running super late. It was also a holiday and a lot of people were out of town. I probably went on an hour or two behind schedule. Probably less than 10 people showed up but they were so engaged and excited, I would do it again in a heartbeat.

My mom bought me an electric guitar in middle school.

A couple years ago I asked myself “do I still have anything left to offer with my music?” I felt like I had dug so deep, and offered so much, I wasn’t sure there was anything else left to share. But here I am two years later and my mind is racing with so many ideas I’m not able to get them out fast enough. Maybe someday I will truly have nothing left to offer with my music. But I wouldn’t give up, I’d just find a new medium to create with.

First time you heard your song playing somewhere? i.e. on the radio, a shop, a Spotify playlist.

The first time I heard myself on the radio was when Zane Lowe premiered my last single, “Islands”, on Beats 1. It made me emotional for sure, but afterwards, I was like “alright, it’s time to get back to work now.”