Rotimi invites you 'down to Atlanta' in his new track, walking Notion through his musical firsts, from first song to first career obstacle.

Rotimi may be known for his role as Andre Coleman in TV series ‘Power’, but the multi-faceted artist’s latest single continues to prove why he is far from a one-trick pony. A New Jersey native of Nigerian descent, early song releases came in 2011. Evolving musically and going from strength to strength, his career highlights have included a gold-certified hit with “In My Bed”, after signing to label EMPIRE.

Alongside Jnr Choi and Blackway, “Throwback” is a track for a guaranteed good time. Combining an earworm melody with punchy lyrics, the artist fuses a variety of sounds. Citing legends such as Fela Kuti, Bob Marley and Lauryn Hill as musical inspirations, the new tune emulates their timeless vibe, alongside contemporary R&B ready for the club.

Notion caught up with Rotimi to find out his musical firsts, from the first single he ever released, to his first career obstacle and the first instrument he owned. Dive in! 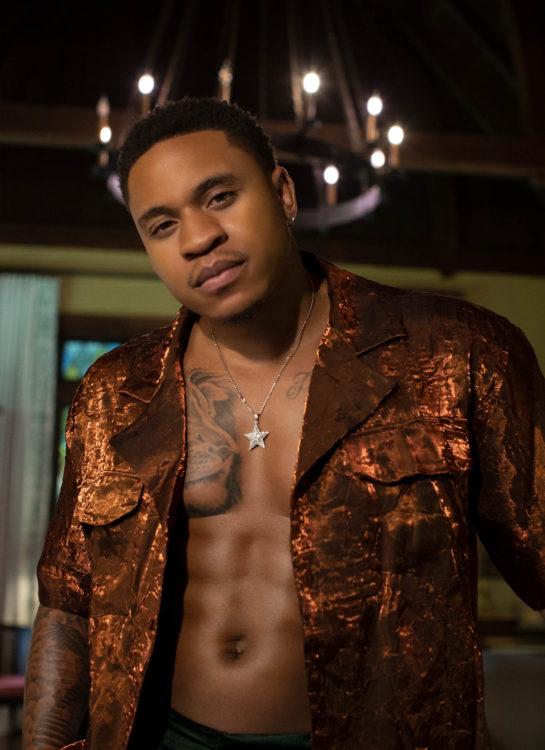 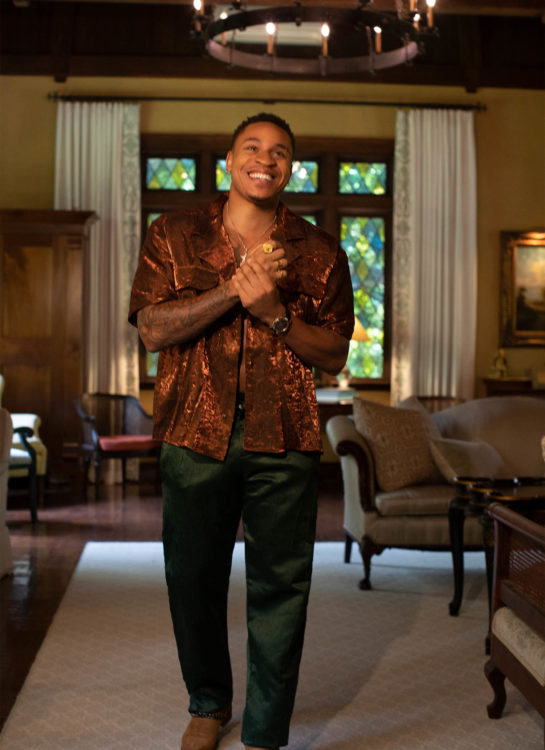 The first song I ever made was a song called “The First Day Of School” when I was 13 years old. I recorded it in a basement somewhere in Newark, New Jersey and me and my best friend/ group member turned it into a mixtape. We sold it outside of our seventh grade class.

Besides “The First Day Of School” LOL, my first official release was a song called “Beautiful Music”. That song got me on 106 And Park to perform it as an artist on the rise in 2010.

The first CD I ever owned was Jadakiss “Kiss Of Death”. That was my favorite album for years, and I would recite every word from top to bottom. My family kept a lot of Michael Jackson in the house, but this was the first one that I saved my money up for, and bought myself.

The first time was when I sang at the Apollo Theatre and all the girls started screaming for me. And then another time I knew was when I was singing at weddings when I was four years old, and the elders would throw money. 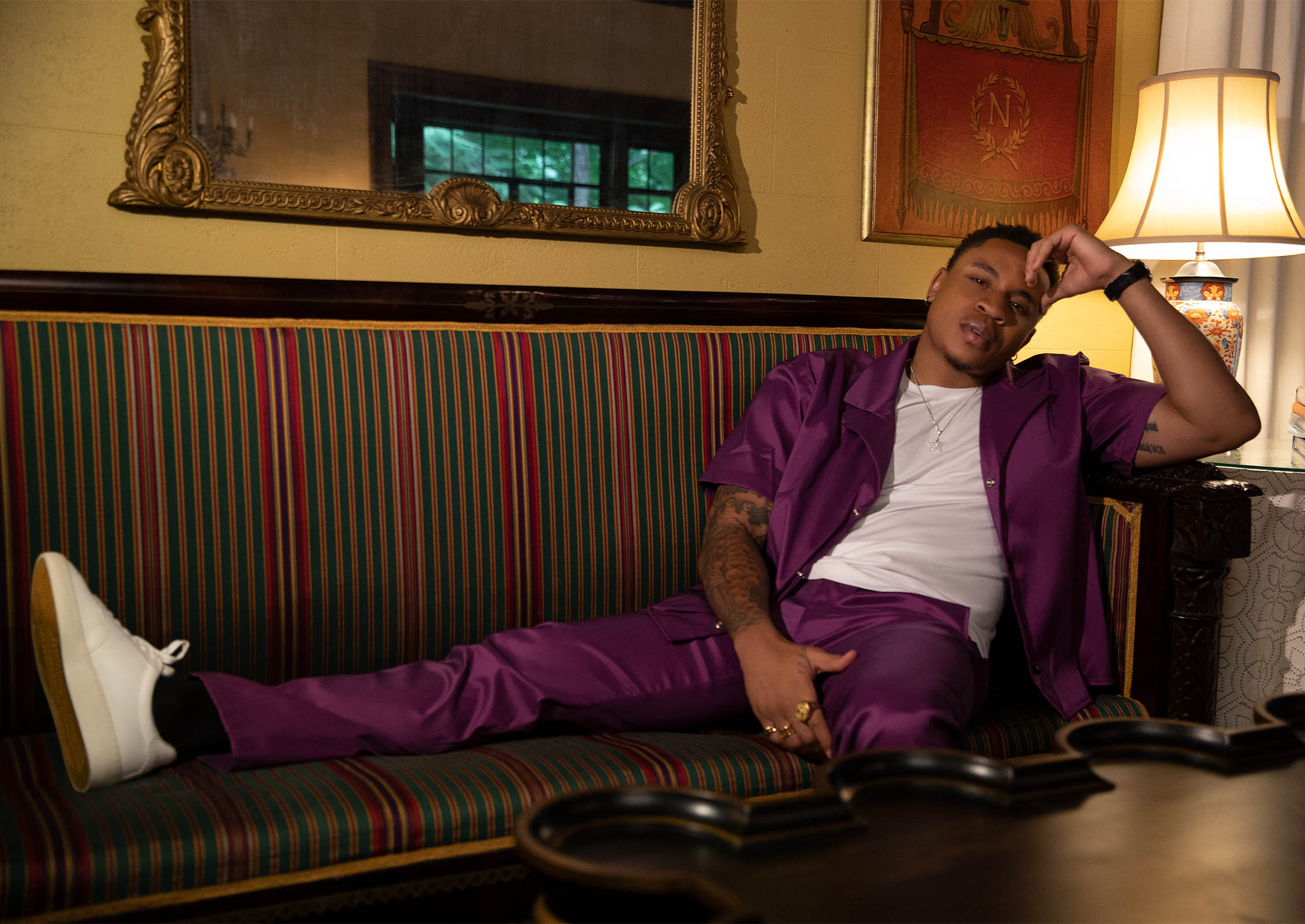 The first time I faced an obstacle was deciding if I wanted to go to college or just pursue music full-time, and knowing that I had to have that conversation with my parents. But having Nigerian parents, they were not going for that! So I guess that really wasn’t an obstacle, because I had no choice anyway haha.

The first instrument I ever owned was a violin. I played that for a couple of years, and I was actually very good at it.

The first time I felt like giving up was when me and my friends didn’t get a record deal while we were in college. It just seemed as though we were never given a fair chance, but ultimately I realised that it was just God‘s plan not to put me in that spot yet. I had to grow up a lot.

Honestly, I’ve never been starstruck. But meeting Jamie Foxx was definitely a moment. And the fact that he came to me and acknowledge my talents before I could even say a word. That was a very big moment in my life.

The PG or the rated R version? Haha. But in all seriousness, performing in front of Jay-Z and him telling me that my talent was supreme. That was a big moment for 17-year-old me.