Tara Lily takes us through her musical firsts, from a debut festival set to ticking off her first career bucket list.

Rising artist Tara Lily has created a world of musical escapism, where in her words, jazz is at the root of everything. A classically trained musician from Peckham, her musical fusions draw on these influences whilst always looking into the future. The new track “Hotel Amour” is no different, whisking the listener away to the streets of Paris.

Tara’s musical path was one forged through determination and hard work, from mastering Jazz at a conservatoire to learning Indian classical music. She comes from a working-class Bengali family, and her new project also delves further into this South Asian heritage.

Her new single was inspired by the musician’s own hotel stay. Speaking on the track, Tara describes: “I wrote the song when I was staying at the Hotel Amour which had a big winding staircase, and the room was blue, like you’re looking out at the sky. I had a big falling out with someone I was seeing.” It fuses alternative RnB, jazz and eastern sounds, whilst taking the listener on a journey through the subcultures of Paris.

Released today, the music video is set in the hotel room where the track was conceptualised, blue walls and all. Having trained for many years in Kathak, a traditional North Indian dance, Tara adds her own choreography: “Kathak is quite an expressive and dominant dance and I wanted to bring that energy into the song, as well as match the essence of the original drumbeat.” To celebrate the release, Tara Lily takes us through her musical firsts, from the first record she ever bought, to the first time she faced career obstacles. Dive in! 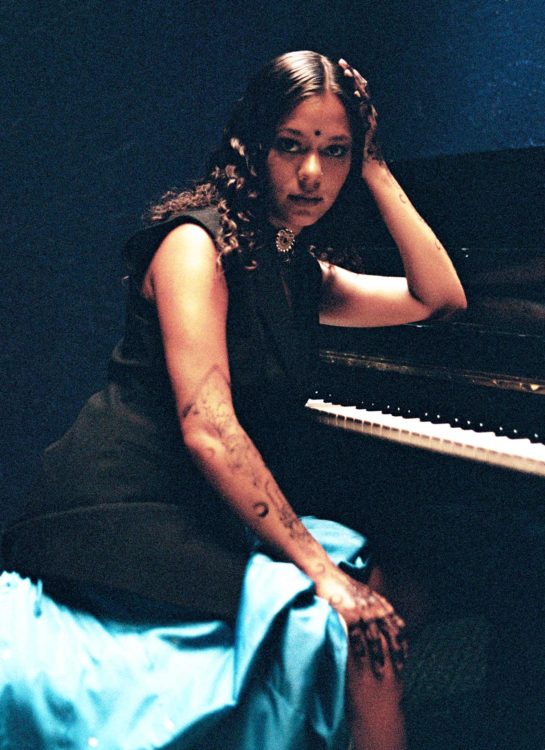 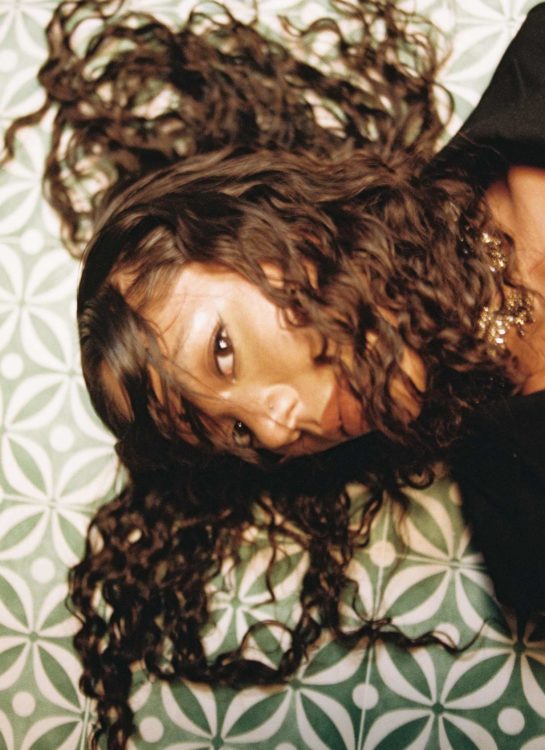 It was called ‘I’ll be seeing you’,  but never released it.

“Stormy Nights”, which I self-uploaded to YouTube, or “Who Saw Who”.

My fam had tuns of jazz, Bollywood, rock and soul albums. But my first vinyl I ever owned personally was Alice coltrane – Journey in satchidananda.

A professional one . I would say when I was 14 and auditioned for the BRIT school. I played and sung ‘Mac The Knife’

First festival I went to was ‘Smallworld’ where I was taught ‘All Of Me’ jazz standard on Piano.

First festival I played was Lovebox, the sound was awful.  The crowd had reggae coming out of the speakers while I was belting out my songs, people were looking weird and eventually, someone told me. 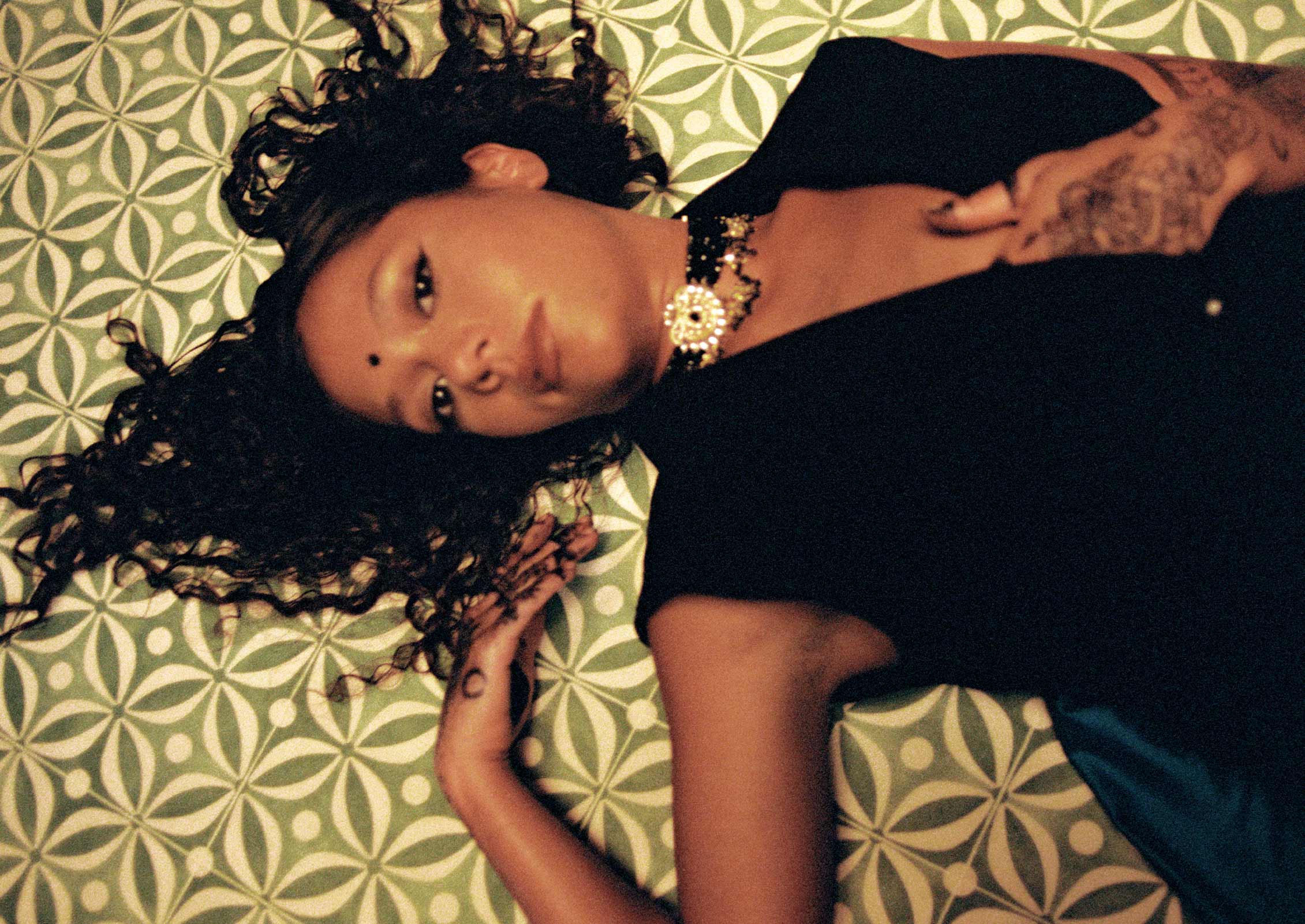 Face them every day mate haha…

Casio 1 octave Keyboard is where I started on my kitchen floor.

Playing love supreme was defo a tick off the bucket list.

Stream the new video for "Hotel Amour" below: