LA-based 'Grunge & B' duo THEY. tell us about their musical firsts to celebrate the release of their steamy new jam, "All Mine".

THEY. sure know how to make a hit. Since the LA-based duo began in 2015, they have racked up tens of millions of streams on their music. Comprised of Dante Jones (producer) and Drew Love (vocals), the pair started creating their own music after years of writing and producing for other artists, including Chris Brown and Kelly Clarkson, later coining their own genre hybrid – ‘Grunge & B’.

As well as smashing it out the park with their own addictive music, THEY. have teamed up with industry greats such as Tinashe on the smooth-as-velvet single “Play Fight”, Zhu and Skrillex on the electronica banger “Working For It” and Wiz Khalifa for rap verses on “What I Know Now”.

Their new jam “All Mine” is a slow, sexual R&B jam that’s sure to fog up your glasses. It’s a taste of their upcoming project ‘The Amanda Tape’, set for release later this year. Speaking on the song, THEY. said: “This song is one of the bedroom jams of the album. We both grew big fans of The-Dream and wanted to make something with that delivery and attitude he always brought.  A lot of us got those on-again/off-again type of relationships that always seem to come full circle. My ex told me that she was with a new dude and happy. I’m just like ok, we’ll see lol.”

To celebrate the release of “All Mine”, Dante Jones told us about the dyad’s musical firsts. Dive in!

“Africa” from our first album was the first song we ever made together as THEY.

The first festival I attended was Norman Music Festival, Dirty Projectors were the headliner. SXSW was the first we performed at.

My brother came home with a mixer and keyboard and told me he was going to be a rapper. I always emulated him so I decided I was going to make music too. 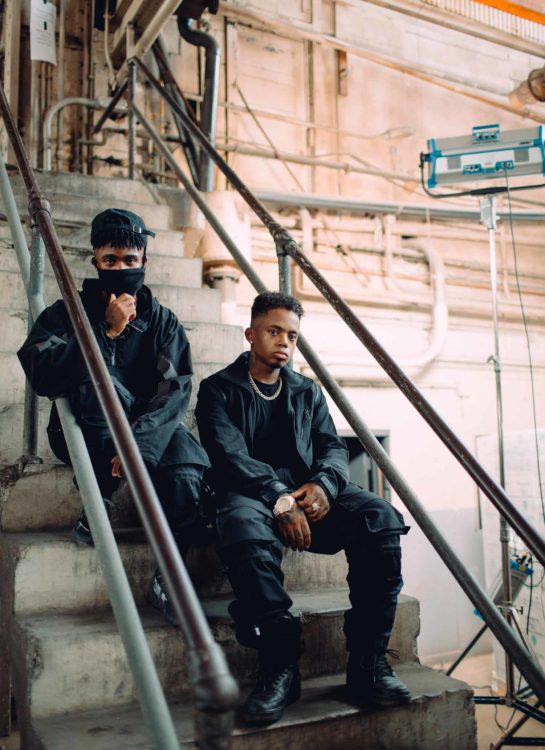 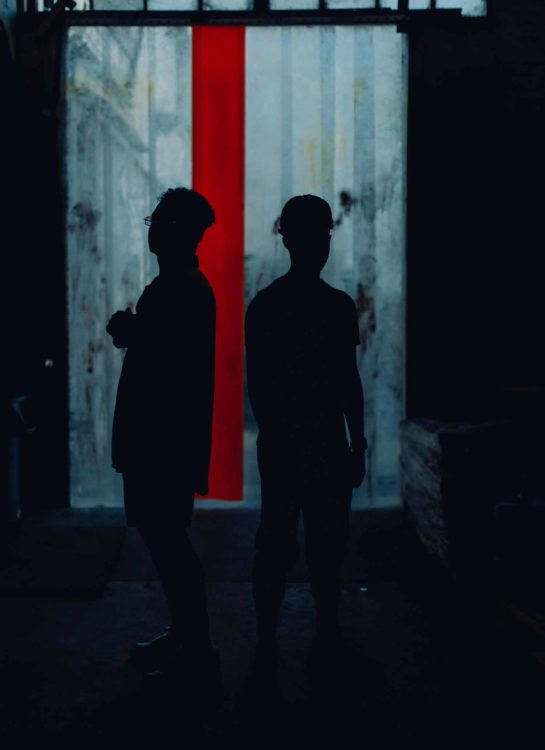 First gig you played as THEY.?

Trapsoul Tour in Portland, Oregon. Our first time on stage was in front of 1,500 people.

A few months before our first EP dropped I was thinking about leaving the music industry. I wanted to go to USC School of Law.

Ebro debuted our EP on Beat1 radio, we were all at the studio losing our minds lol.

Listen to THEY.'s new single "All Mine" below: