Growing up in South London to a family with Colombian roots, VX Duse was exposed to a wealth of musical influences. From the London drill, trap and R&B scene flourishing around his neighbourhood, to his father’s love of Latin American greats such as Rubén Blades and salsa trailblazers Fania All-Stars, music was always at the centre of VX Duse’s world. This eclectic mix of music builds the foundations of VX Duse’s musical output today, and his latest track “Spinnin” serves as a perfect example of this fusion of sound.

Speaking on his new track, VX Duse says: ‘”Spinnin” is a love story where the love is undeniable. It holds all the power between you and another – the type of love that drives you crazy with thoughts and desires and is so pure when you’re with that person. Regardless of any external situations and temptations, the only thing real to you is the way you feel about each other. It’s an exploration on the ideas of the foundation of love and its strength for the right person, that even if there is conflict or some separation at times, there’s only that one person who is on your mind.”

Having released music with his group VX Mob for a few years, VX Duse cut out on his own with hotly-tipped releases “Prism”, “Paraiso” and earlier in 2022, “Sia”. Branded a fresh frontrunner on the R&B scene, VX Duse has been keeping busy and can be seen live with his VX Mob crew supporting Nafe Smallz in a few weeks.

To honour his latest release and accompanying video, VX Duse walks Notion through his musical firsts below. Dive in! 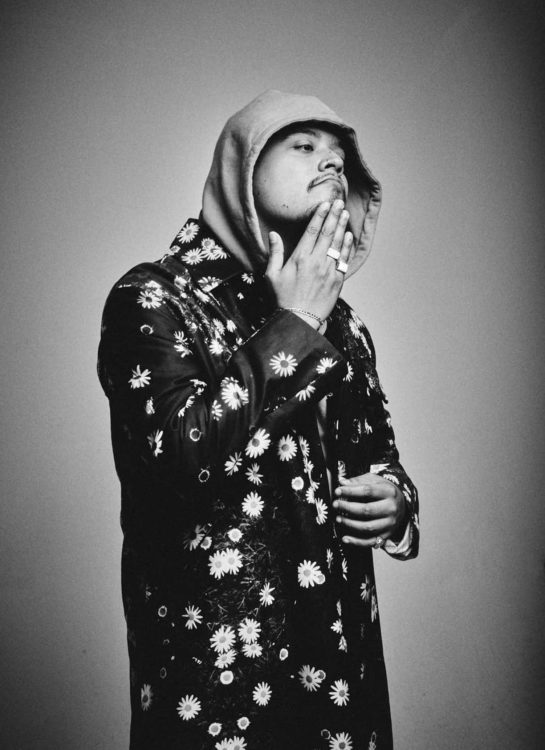 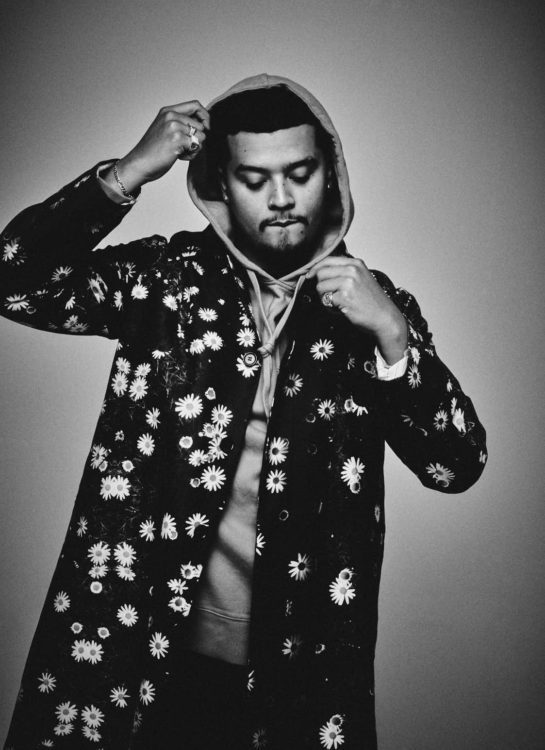 The first song I ever made was a freestyle over a Tom Misch beat called “dusty memories” that we found on SoundCloud back in 2015 with my boy VX Ells (from VX Mob).

My first release musically was with my group back in 2017 on SoundCloud and the song is called “Silver Haze”. My first solo release was a song called “Prism” coming up to a year ago.

I didn’t actually own my first CD, it was my brother’s, but it was the first album I got to run through and it was “Get Rich Or Die Trying” by 50 Cent.

I haven’t been, or played at one yet, but would love to go to Glastonbury, Rolling Loud & Tomorrowland.

There have been a few, but there was one event where we had been working on music for about six months and lost all of our work. The guy who we were building music with wasn’t serious and departed with the music essentially.

On my 10th birthday my dad gifted me timbales and I began having lessons, then I moved to a drum kit and would jam with my dad’s band Kalmia Project during secondary school. Being around the music department in school is where I got to see the music technology side of music i.e. the producing and recording element of things.

Never, I just can’t think like that because this is all I know.

I haven’t been star stuck yet, but I’m pretty sure if I met my idols I would!

Going to America for music back in 2018 and working at Ruff Ryder studios in Yonkers. It’s a legendary spot and it was mad because I grew up listening to DMX, L.O.X and Eve, the whole camp.

Listen to "Spinnin" below: