Firsts With Your Grandparents

Rising R&B/Hip-Hop trio, Your Grandparents, tell us about their musical firsts - from their first instrument to their first song.

Your Grandparents are the LA-based trio making addictive, genre-blending beats.

Formed of vocalists DaCosta and Jean Carter and producer ghettoblasterman, Your Grandparents evoke the sounds of Frank Ocean, Black Eyed Peas and The Fugees. Nevertheless, they create music that is wholly fresh and uniquely theirs.

Their debut EP ‘Been Cold’, released last year, saw such success that the group sold out a West Coast tour, packing out venues of more than 2,000 people every night. The record included fan favourites such as “My Only One” with “Remember Me” hitmaker UMI, as well as collabs with Human Girlfriend, Kezia and half moon bay.

Their latest single, “So Damn Fly”, is “an ode to the unapologetically beautiful, black, and bold youth of today.” The group hope that the way the song “builds and evolves will leave our listeners in awe.”

To celebrate the release of the new track and it’s accompanying music video, we asked Your Grandparents about their musical firsts. Dive in below! 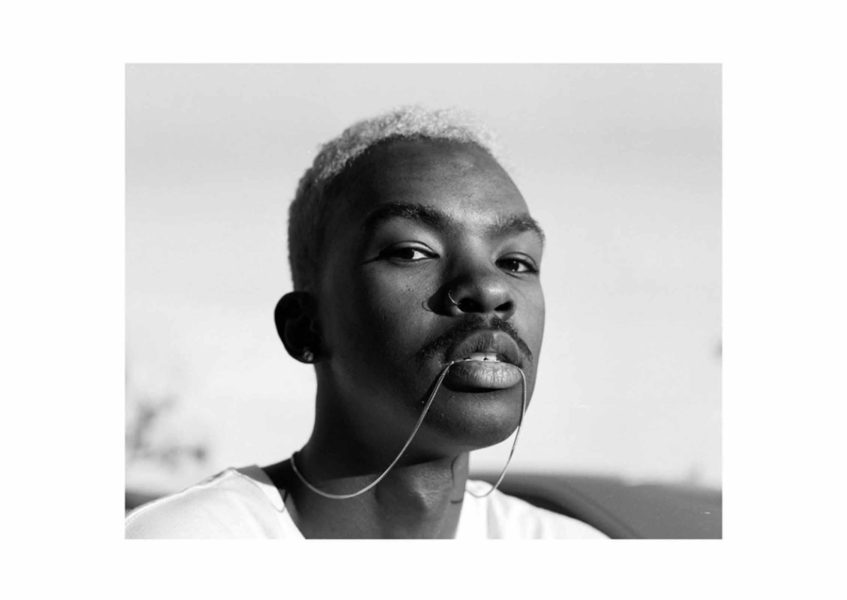 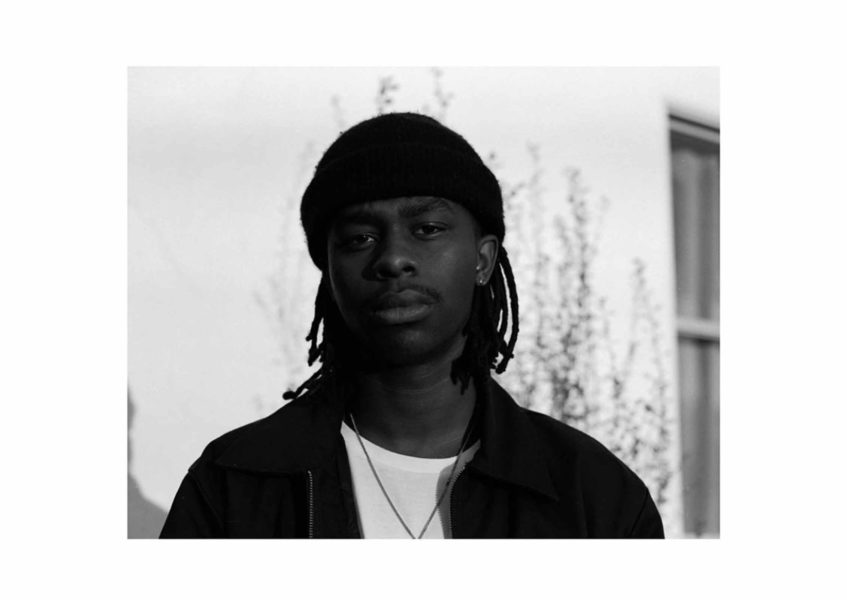 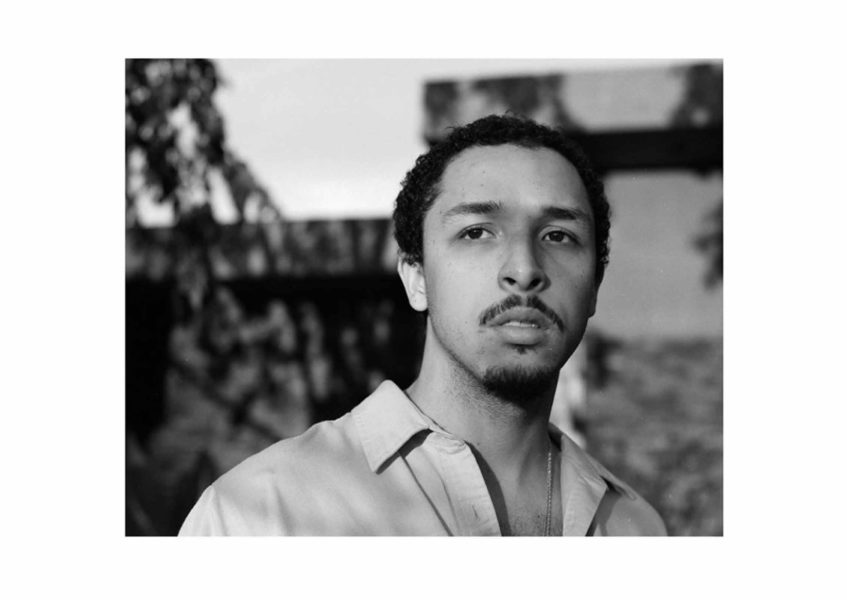 It was a song called “Tro”. We were about 15 when we made it and it was meant to be the intro to our careers so to speak. It was also where we got the title ‘Been Cold’ for our debut EP.

ghettoblasterman has the widest music collection and his first CD was a Bob Marley’s greatest hits record.

I think we all always knew. 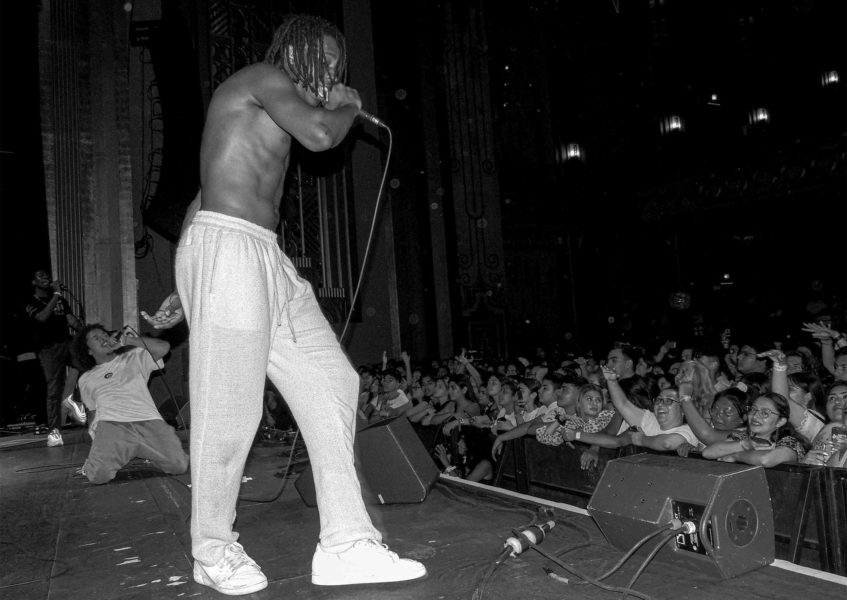 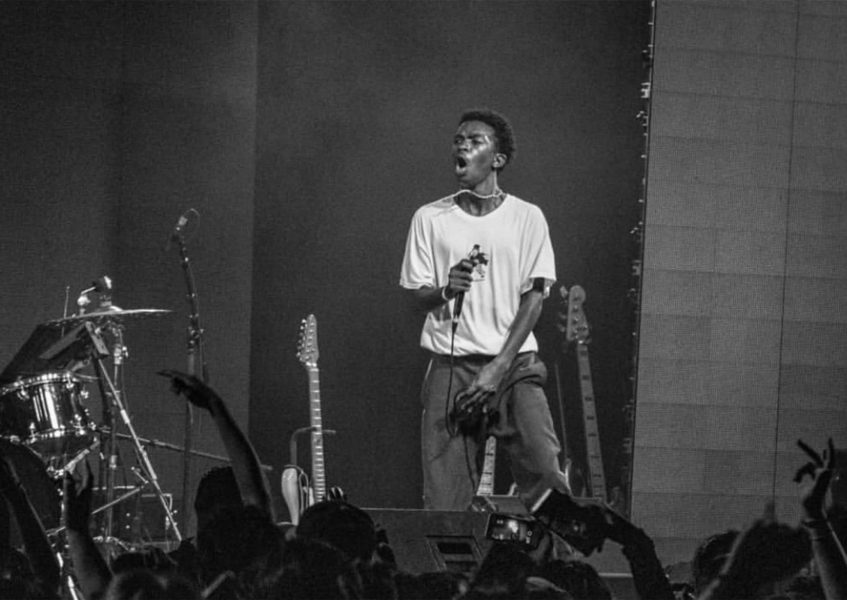 The first festival we all attended together was Day n Night Fest 2016.

“My Only One” featuring UMI was our first ever official release.

The first significant gig we can remember was opening for Overdoz but our very first performance was probably our high school’s spring fest. 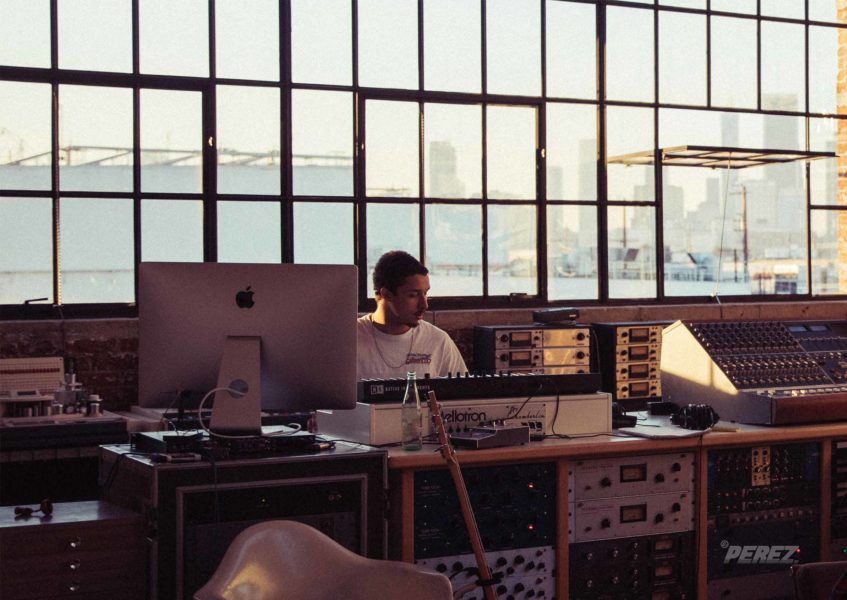 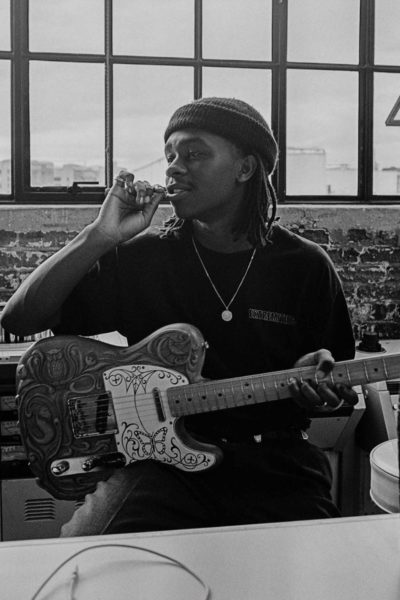 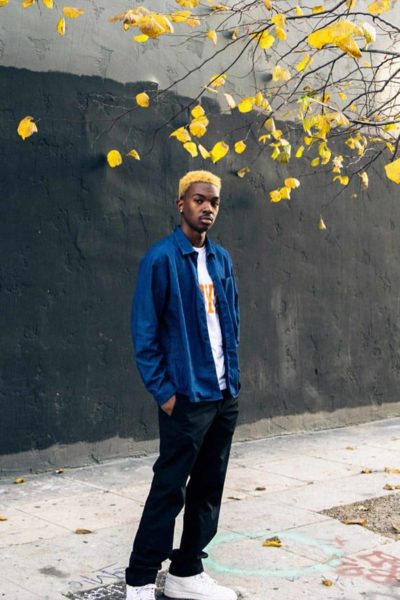 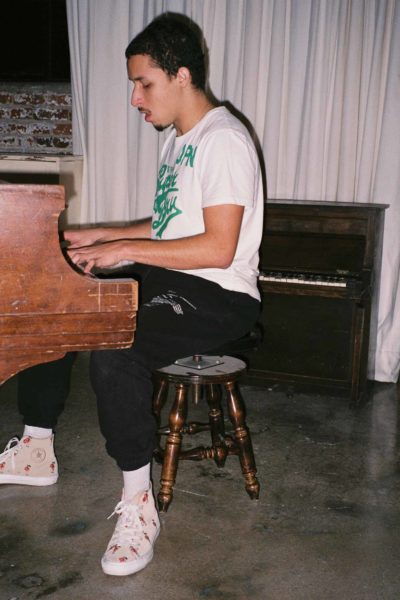