Flohio, Jordzz and a surprise set from Octavian made our Notion 81 launch one to remember

A surprise set from Octavian set our Notion 81 launch alight. 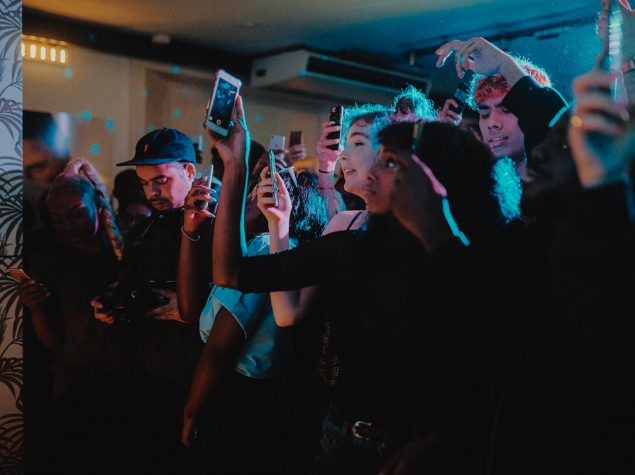 To celebrate the launch of the sublime Notion 81 (which is fronted by mega talents Flohio and Octavian,), we took to 91 Brick Lane for a night of stellar performances and some tasty treats served up by BULLDOG GIN and Estrella Galicia.

As always, we have high expectations of our launch parties, but what we weren’t expecting was that our cover star Octavian would take to the stage for a surprise set,  banging out an impromptu rendition of his mega hit ‘Party Here’, much to the delight of party-goers.  Other performances included our cover star Flohio, who killed it in a pair of Dickies overalls and performed a plethora of tracks (including fan fave ’10 More Rounds’). 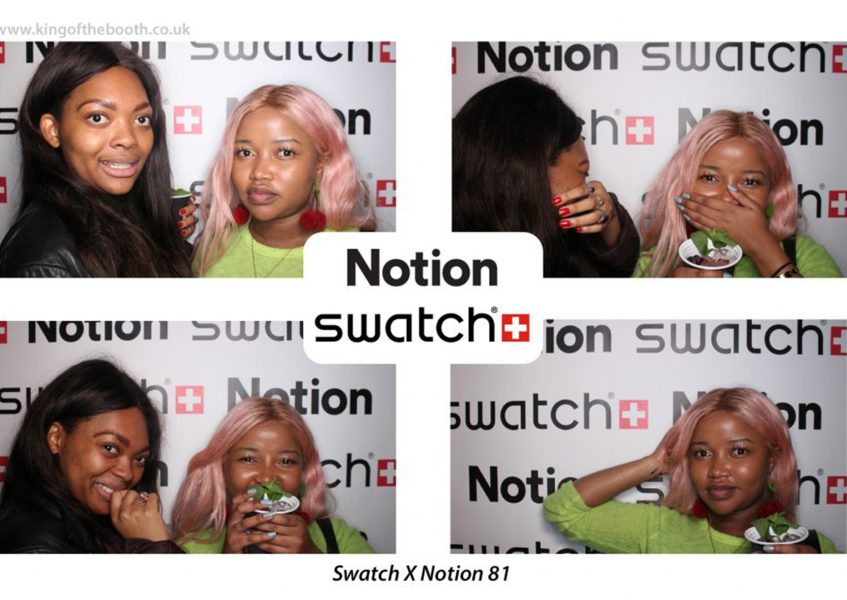 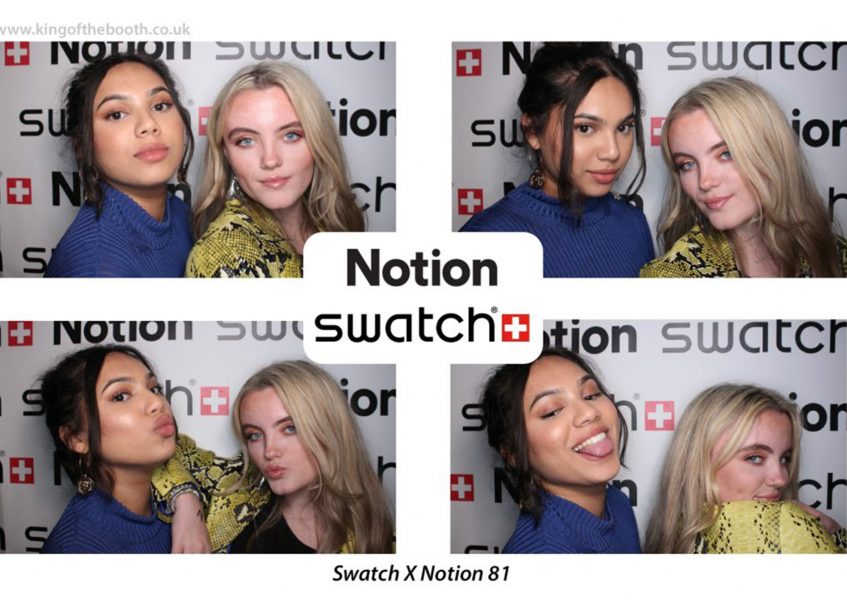 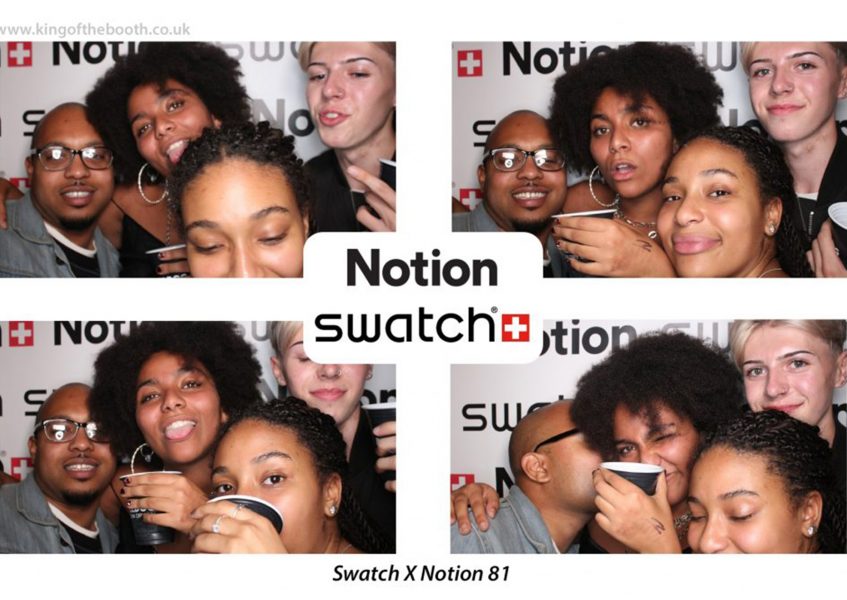 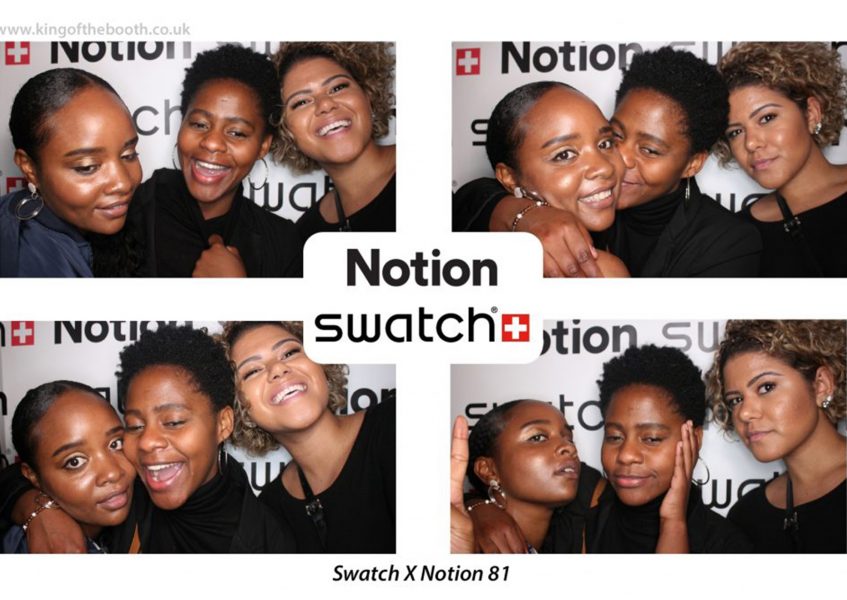 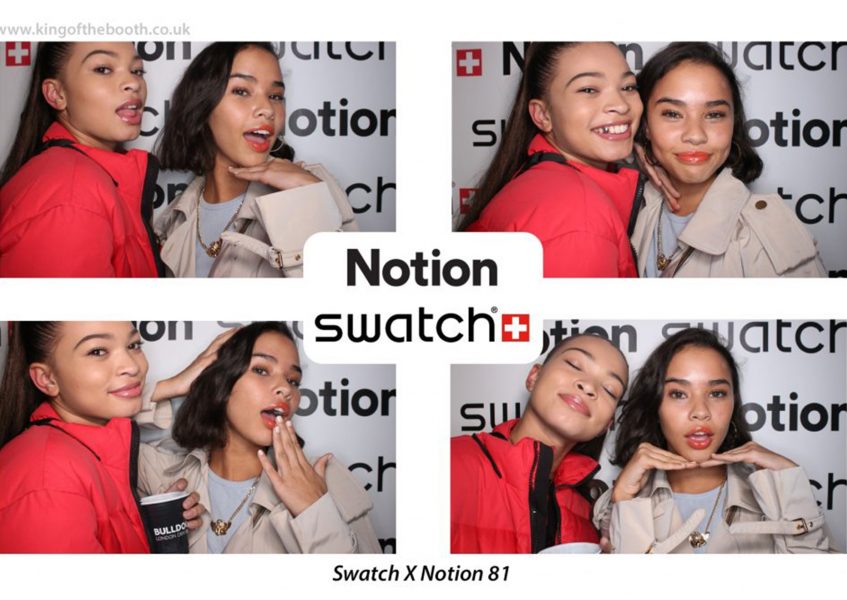 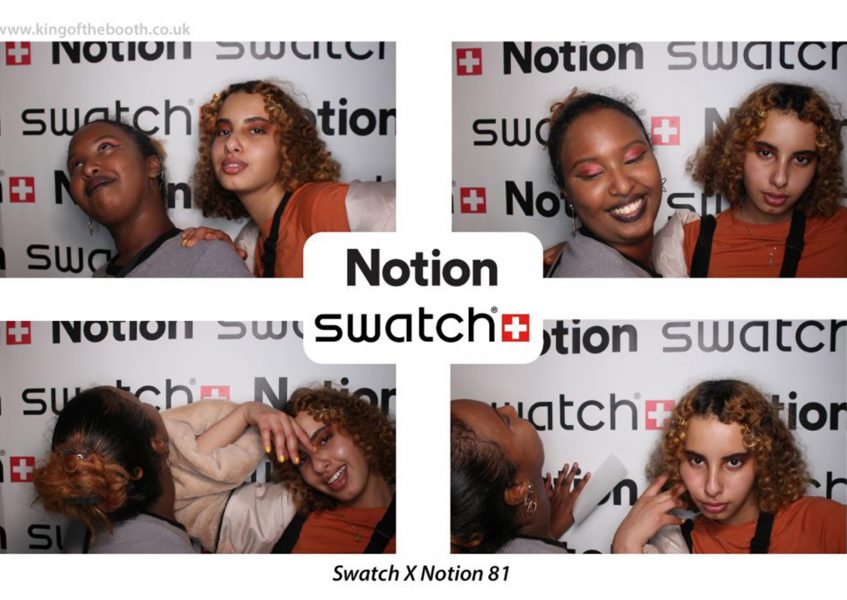 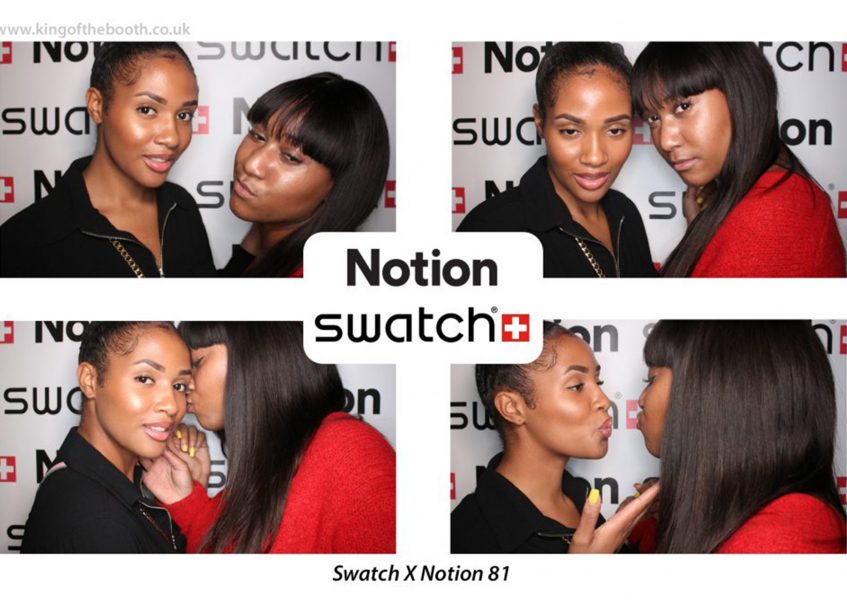 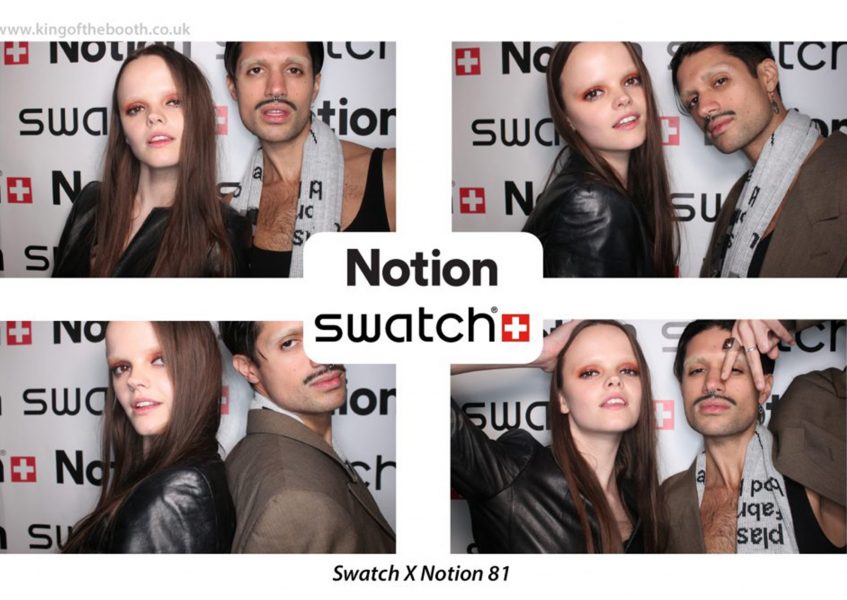 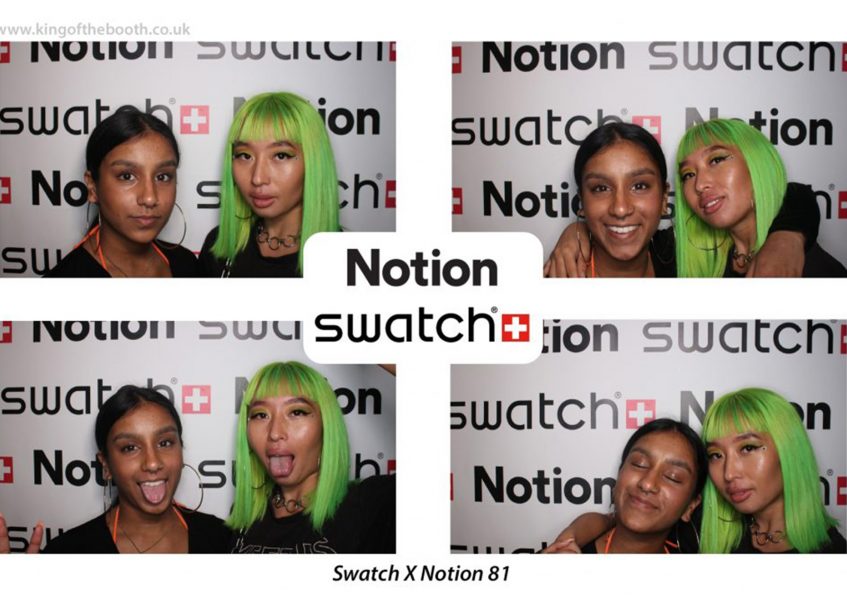 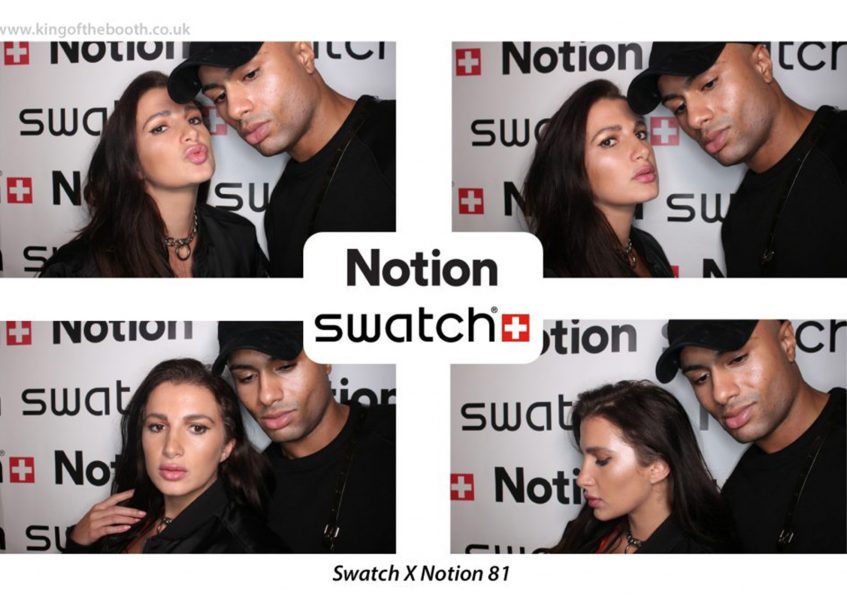 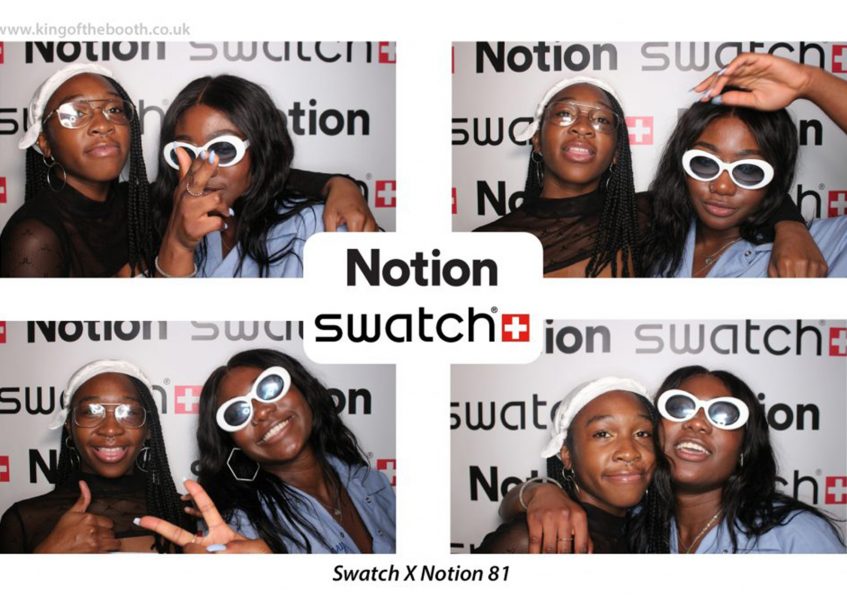 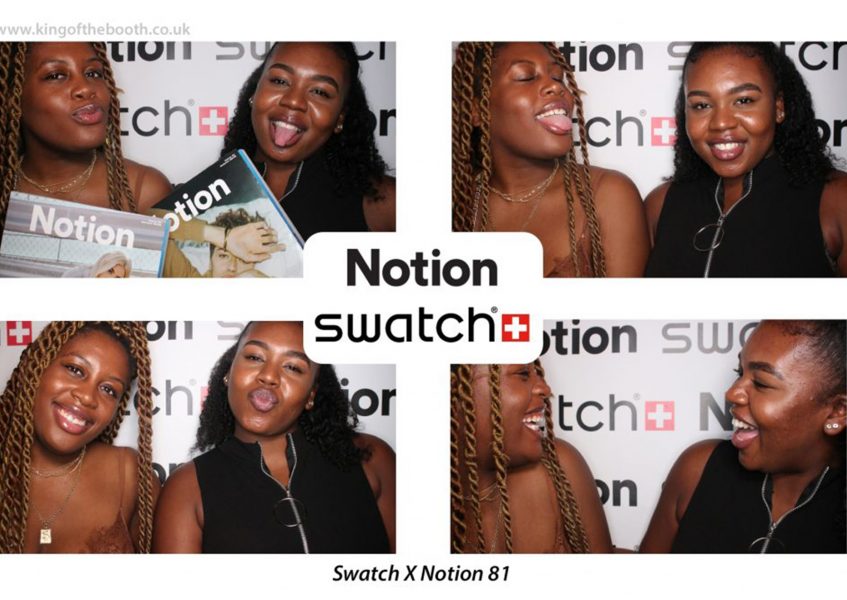 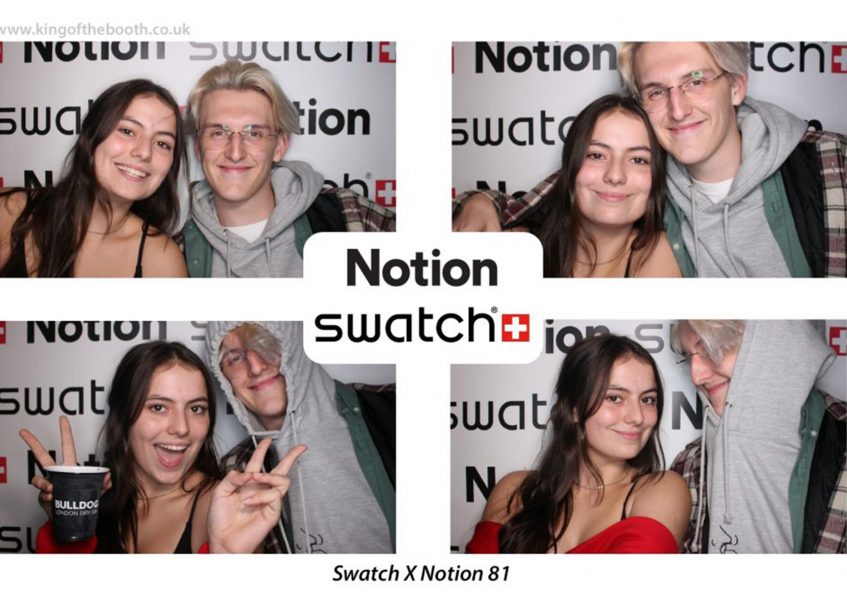 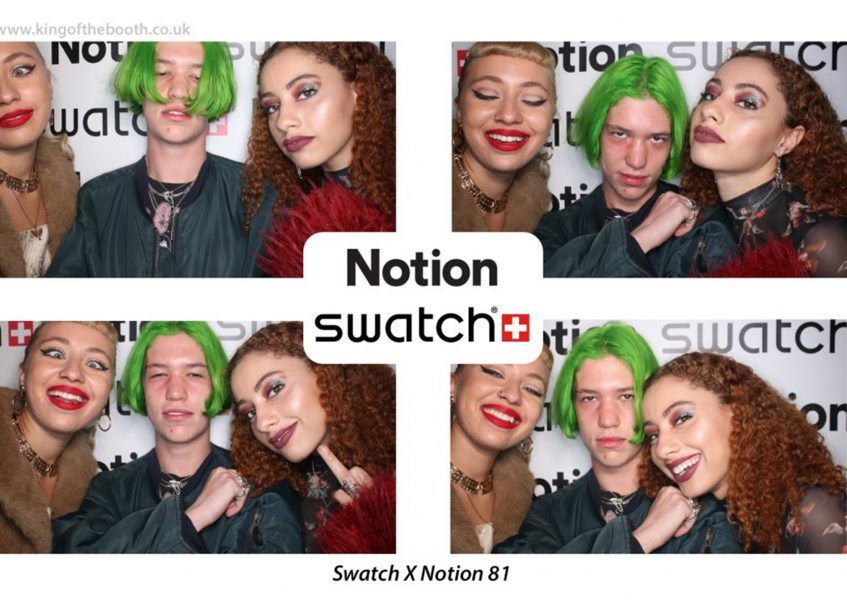 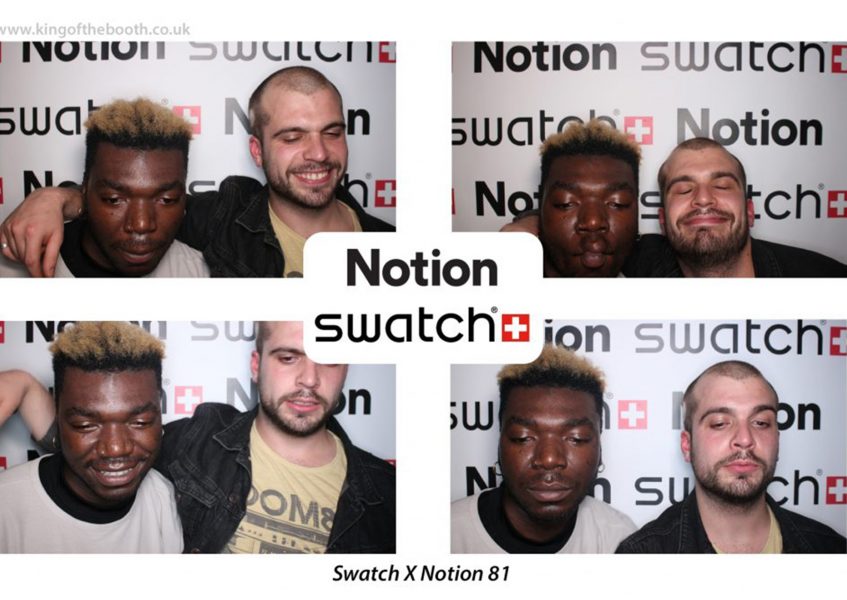 ‘Between sets, guests had a selection of cocktails served up by BULLDOG GIN, such as the BULLDOG GIN SUPERSONIC G&T and the BULLDOG Gin G,T and Turbo Tea, as well as icy bottles of our long-standing faves, Estrella Galicia. As a staple of the Notion issue launches, the Swatch photo-booth was popular and packed all night long, giving guests a memory to go away with.

Some of the coolest crowds were in attendance, including Octavian’s Essie gang, M.O. and Delilah Holliday. They were treated to additional performances from Yizzy, who ended up stripping down throughout his set and the incredible Jordzz, who got the crowd hyped before Flohio. We’re already counting down the days until the next one. 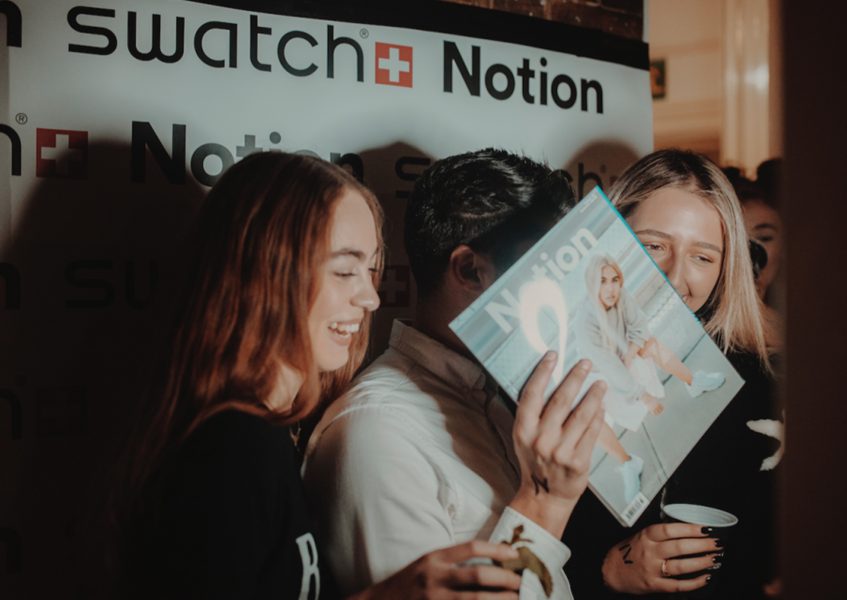 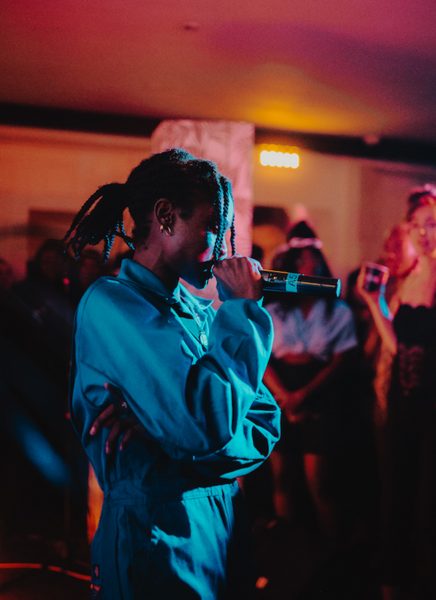 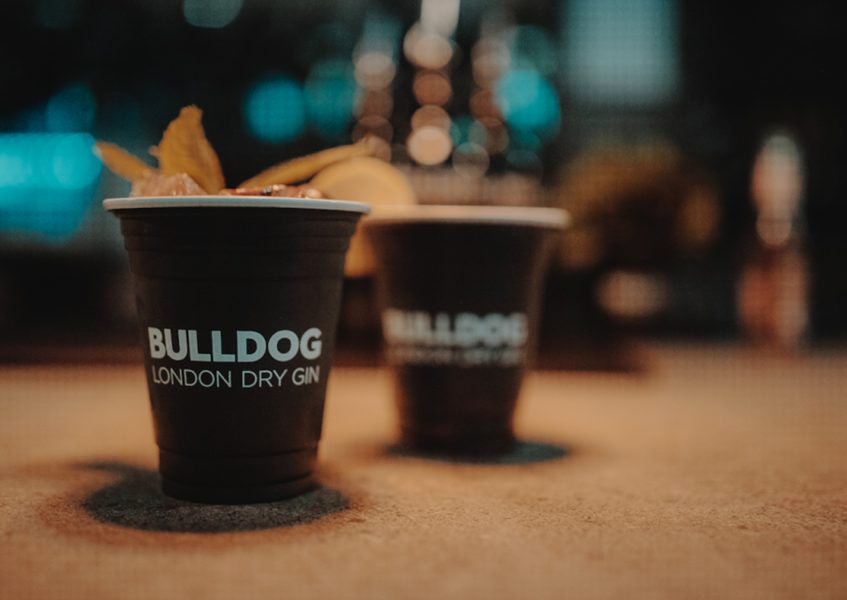 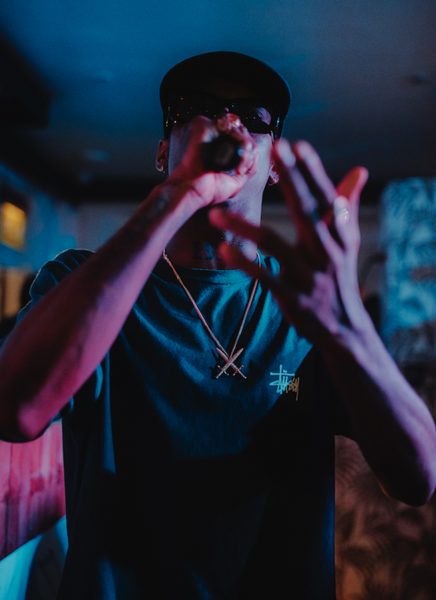 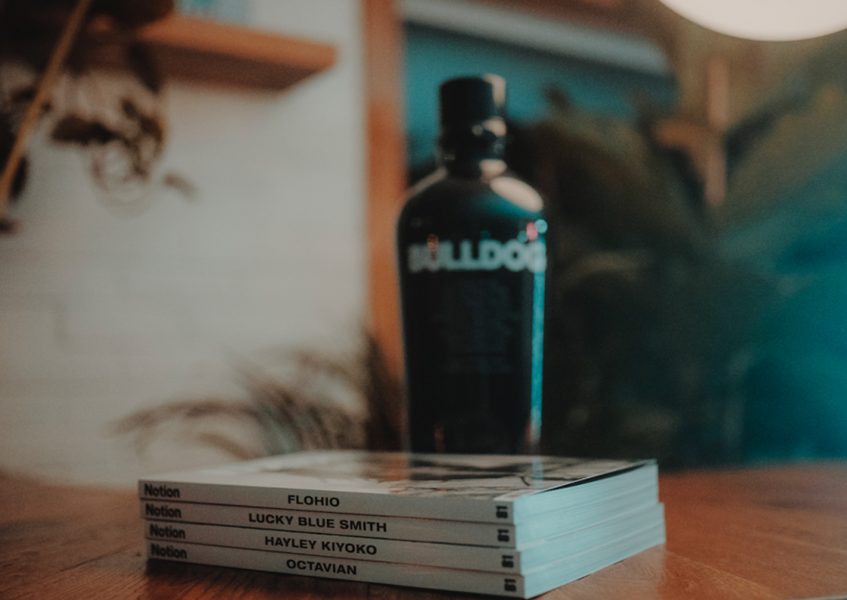 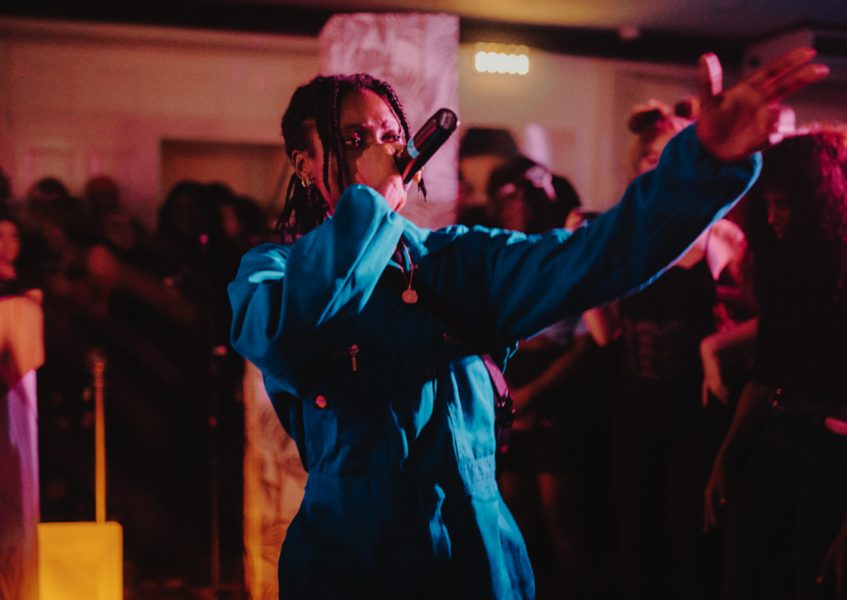 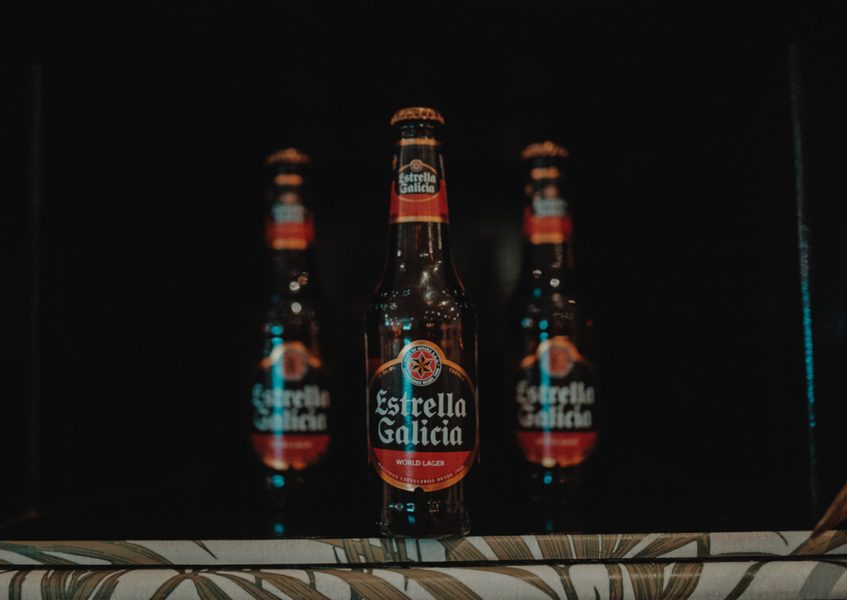 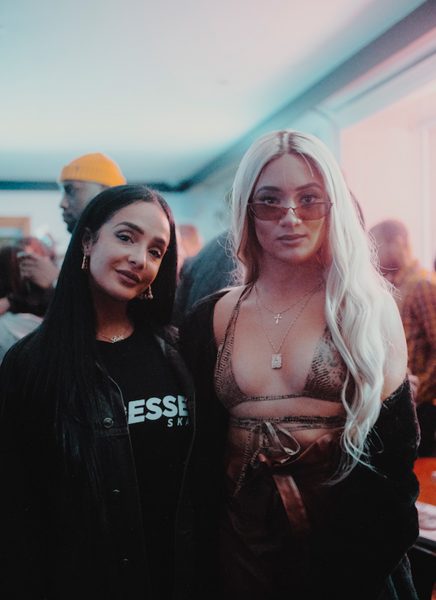 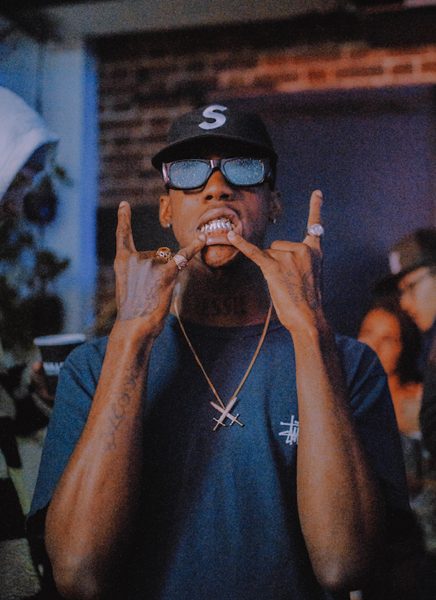 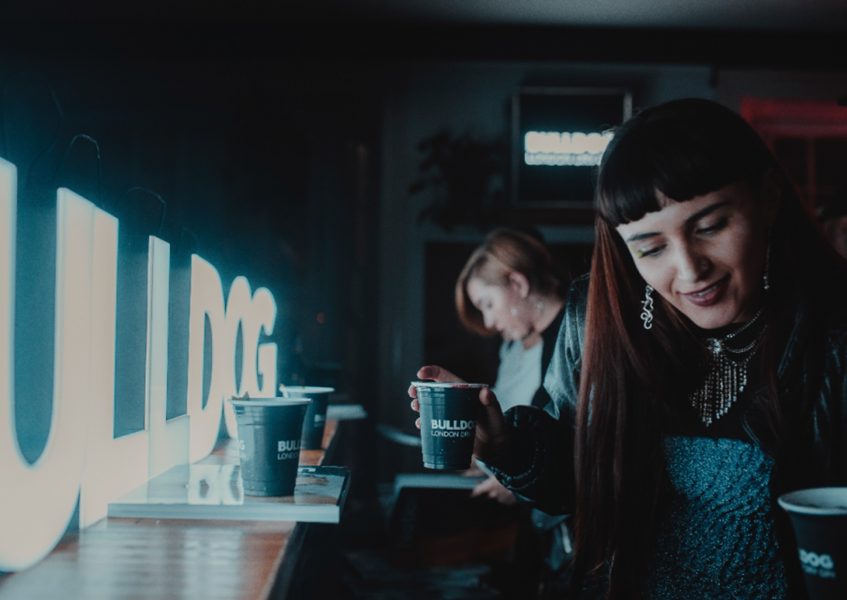