We hung out with one of the biggest names in grime – Footsie – to hear how he’s been getting on and whether his creative process has changed in lockdown.

If you know grime, you know Footsie. The East Londoner was, and still is, a pioneer of the scene that grew from drum and bass, garage, and dub.

Footsie’s musical training started at home. His father ran the King Original sound system in Newham, which gave Footsie an introduction to heavy basslines and MCing. From there, he joined with D Double E to create the Newham Generals, who went on to dominate the grime live scene.

His latest album No Favours is a sonic journey through the scene’s genesis, growth, and rebirth into the chart-topping genre.

Today, Footsie is launching a new YouTube channel for his Studio 55 label. You’ll be able to find beats and freestyles from the man himself. Plans are afoot for Studio 55 to grow, with releases already in the works as well as plans to sign emerging and exciting talent from a variety of different scenes and sounds.

We caught up with the legendary MC to find out how he’s been staying creative in lockdown, his latest album “No Favours”, and his feelings about the social upheaval in the US and the UK. 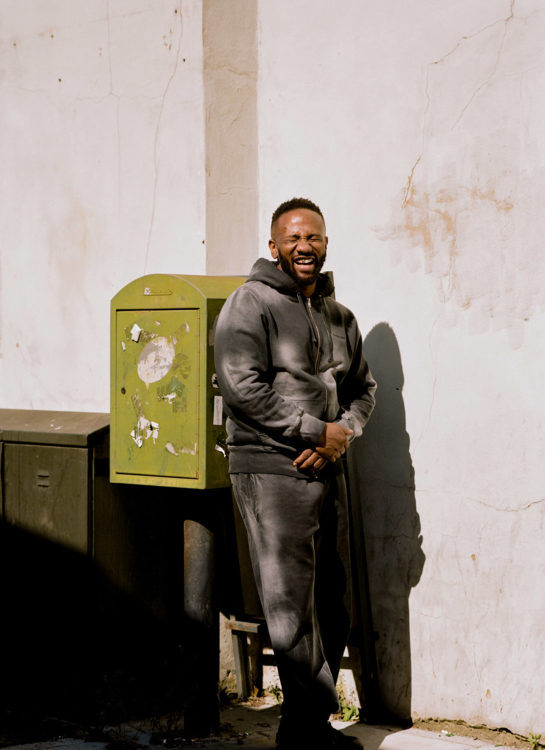 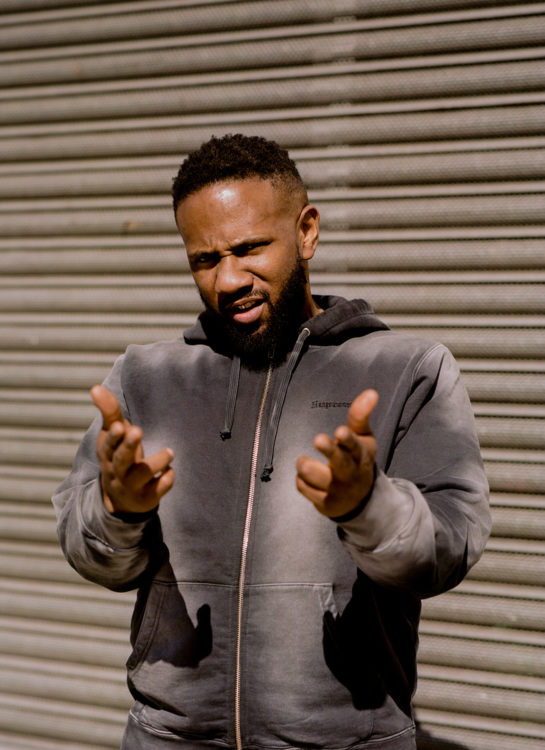 Hey Footsie, how have you been doing spiritually and mentally during the recent events that have taken place across the world – but specifically in the UK and US?

It’s been extremely hard I can’t lie. Spiritually and mentally I feel drained. It’s draining seeing things happening that really shouldn’t be but always have.

We’re in the process of coming out of lockdown, have you discovered any tips on staying creative and positive throughout all of this?

I just stayed in the studio really and tried to focus on music. FIFA helped loads too lol.

No, the process hasn’t changed really, the vibes come when they come; catching them is the hard part so I’m pretty fluid with it. 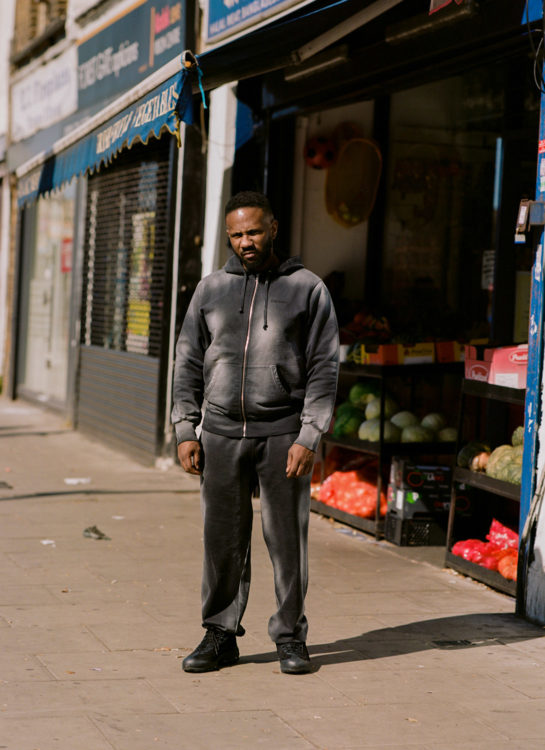 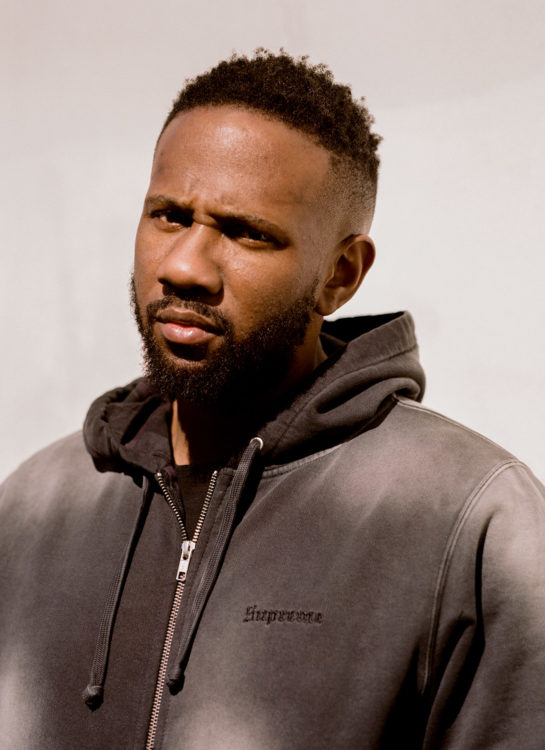 What is the main message you wanted to get across within ‘No Favours’?

That we’re all on a solo path in life really and it’s what you do along that path that matters and that not all help offered is good.

What is something you want to tell your fans?

Thank you, the support on my album has been amazing, truly. Thank you.

Scorpio! I’m not one for star signs really but I’ve been told I am lol.

Live shows! To perform my album live I feel like will be my best show of my life, especially after this lockdown. That’s going to be emotional! 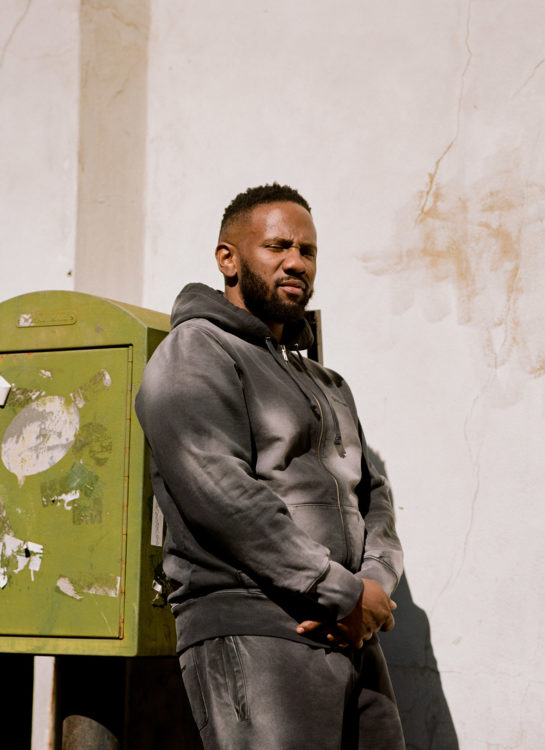 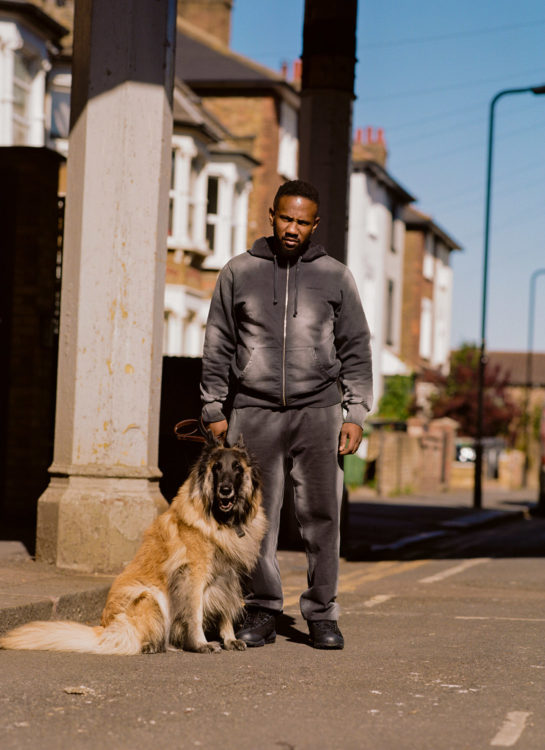