Making waves with her own brand of sass, confidence and main-character energy, rising artist DEJA tells us why she's ready to be a "full-blown Beyoncé". 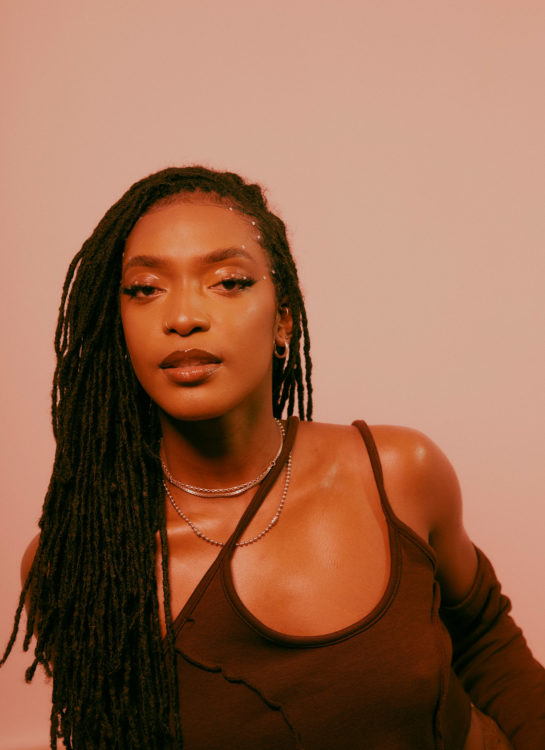 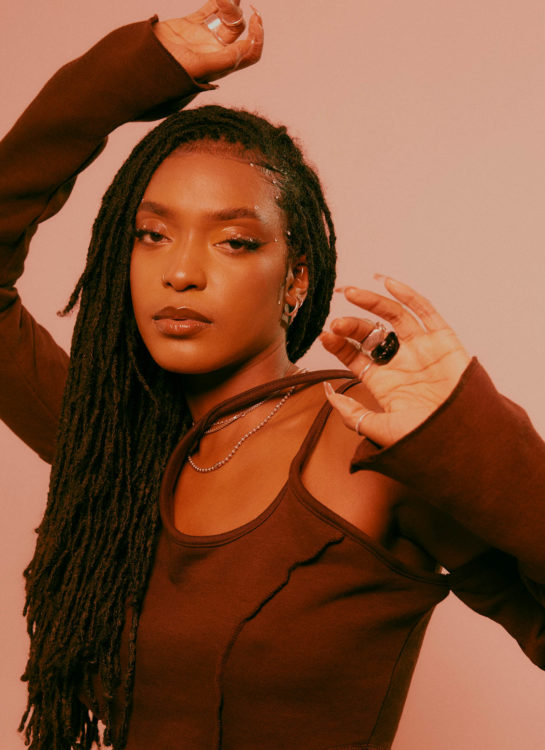 Birmingham-born, London-based DEJA is a rising RnB Artist on a mission of success. The latest stage of her mission: the release of a feisty new single “Mulan” out February 1st.

Having grown up in a family of music enthusiasts, DEJA describes cherishing music for as long as she can remember, citing icons like Stevie Wonder, Destiny’s Child, and Aaliyah as inspirations from an early age. Now in her 20s, the artist has gained recognition from the likes of The Jacksons, Emeli Sandé, Etta Bond, and is known for reliably taking to the stage with tight routines and high energy levels.

DEJA’s brand of pop-infused RnB rings with messages of sass and empowerment in tracks like “Boujee” and ‘”Control”: she is, in her own words ‘taking control’ of her musical path. The new single is no different, DEJA discussing how she personally relates to “Mulan”: “Much like Mulan, DEJA will ignore all rules to stand up for what she believes in. Long story short, don’t get in a bad bitches way. As kindred spirits, DEJA’s new single ‘Mulan’ reiterates what you already know; DEJA is the main character and you better treat her as such.”

We caught up with DEJA and found out her current obsessions, biggest pinch-me moments, and why Rihanna needs to see her perform. 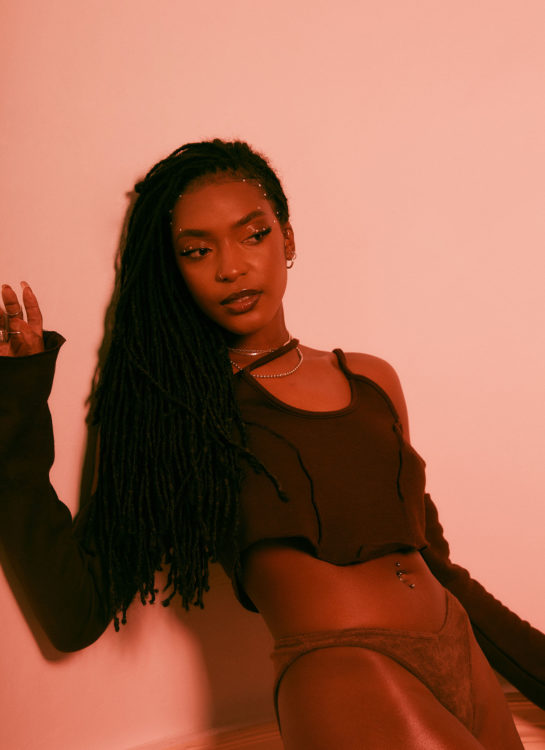 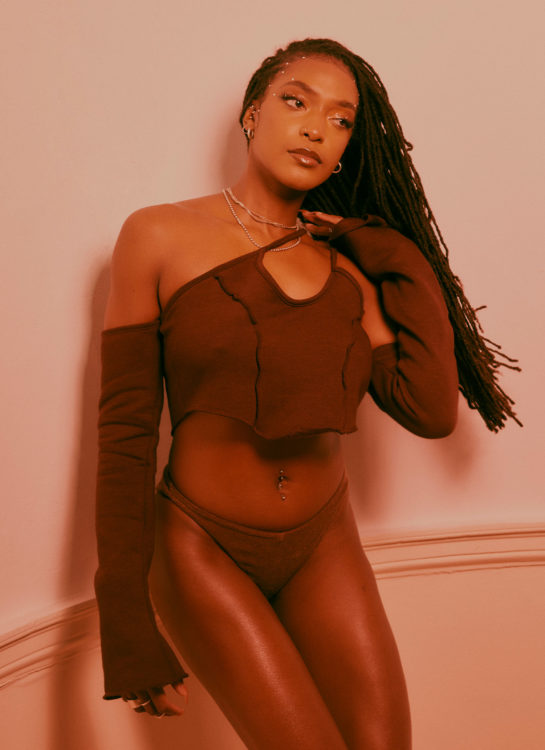 I wanna say waaaaaay more than 3 because I’m greedy asf but lemme just play the game. With these 3 people in 1 room I’d most likely faint lol! Quincy Jones, Beyonce, Whitney Houston. From Whitney’s mad vocal to Quincy’s songwriting genius to Beyonce’s EVERYTHING, I’d be floored.

I’m just an obsessive kinda girl so I’ve got a few to be honest.

Good music – “Spooky Coochie” – Doechii holds all my attention right now! And I’ll listen to the same shit on repeat until something better comes along.

Dance – Performance is so important to me. I don’t just want to be a singer. Imma to be a full blown Beyonce!

Workouts – I’m at the gym everyday, gymnastics twice a week 👅

I’ve said it before and I will KEEP banging on about it. Having the Jackson 5 tell me I “sing good” and thank me for opening the stage for them – fcking priceless. I’ll brag about it until I have no air in my body.

…the steam room is hella steamy and the masseuse is ready and waiting. THIS. IS. LIFE.

What’s your drink of choice?

Triple rum or whiskey. No ice, no mixer. No girly drinks unless it’s a girls night.

“Work” – Rihanna. It’s like that first few bars have rum in it. “dum dum da-dum dum” – you know the bit I mean. Makes all the girl dem hips move. Makes me find the dance floor (if I’m not already on it!)

Plantain. I dunno about you but plantain is always the best bit of a meal. Might as well live on it.

Perform on the Savage X Fenty stage. I know I’d fit in – just need Rihanna to see it. 💅

Errrrrm. I always lose this game. 😈

Listen to DEJA below: 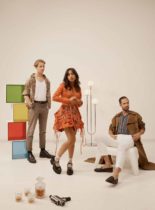 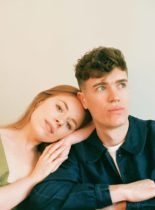 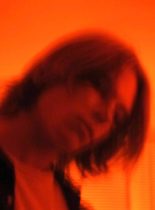