The Nigerian hip-hop scene has produced a storied line of MCs throughout history. Naeto C, Illbliss, Olamide, Ice Prince, M.I, Phyno, Ycee, Vector and more have all left their mark, introducing something that embodies traditional hip-hop mixed with their sound. But as of late, there has been a resurgence of new talents taking the Nigerian rap scene to new heights. This crop of rappers is young, but they are all innovative and they have what it takes for massive commercial success once it’s their time.

Jason Nkanga is a name to pay attention to in 2022. Born in Lewisham, London, he only started rapping a few years ago. Don’t be fooled by this short time span however, Nkanga’s smooth delivery and huge hooks have gained him recognition with tracks like “Remember You”, a single taken from his debut EP. He gained even more recognition on his sophomore project, ‘The Calm Before The Storm’, and then created more buzz when he released “The Book of Legends” taken from his collaborative project with fellow rapper Juls Delø.

Jason Nkanga is undoubtably establishing himself as part of a new generation of Nigerian artists that will represent rap’s next evolutionary step. His latest single “Truth”, featuring AcebergTM, is another testament to the thoughtful, inward-looking artist’s talent for innovation within his music.

We caught up with the 24-year-old to discuss his musical influences, the story behind his new single and what he’s got lined up for the coming months. 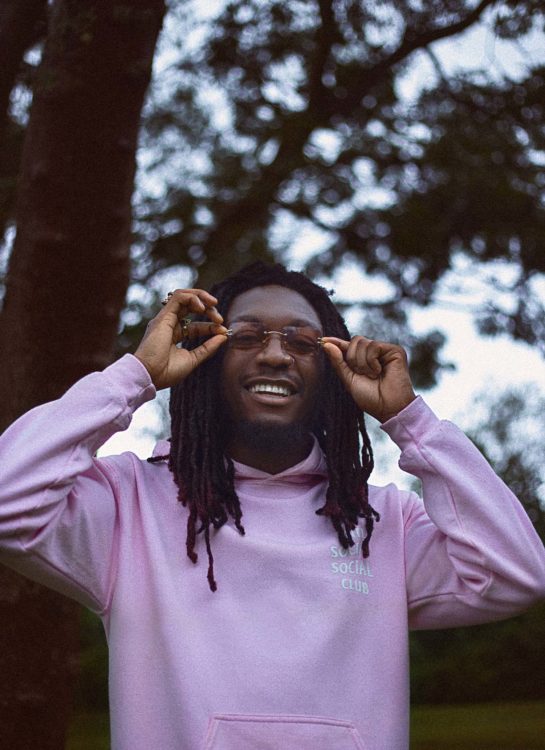 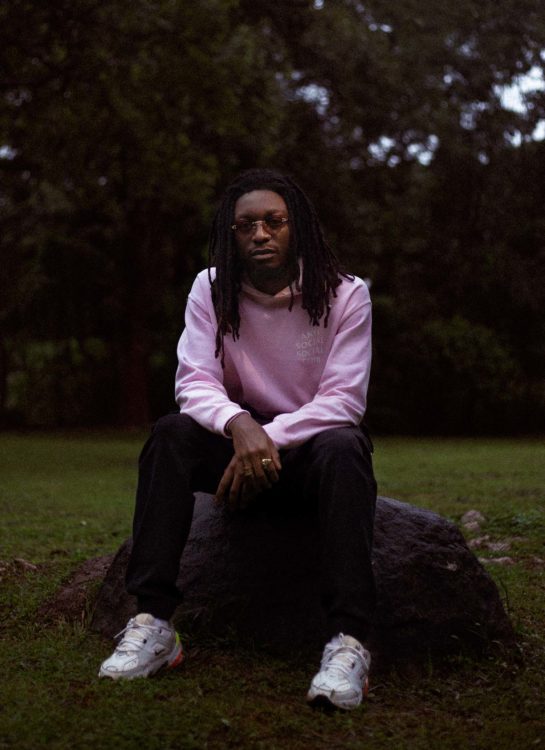 How long have you been recording and when did you realise it was what you wanted to do?

I’ve been recording since 2014, and I knew this was something I wanted to do since my teens. When I dropped my project in 2016, it received a lot of positive reviews from different people. But at that time, I did not know my sound.

How would you define your sound now?

I’ll define my sound as hip-hop, and conscious music but not entirely conscious.

Who were your first and strongest musical influences that you can remember?

What do you feel are the key elements people should be getting out of your music?

The key element of my music is just mainly the message that I’m trying to pass across. With my music, I tend to think a lot and while I do that, I try to pass critical messages along with it. It’s quite a talent to put out music mixed with messages to pass to the listeners.

What are your thoughts on the Nigerian rap scene?

I feel like the current rap scene in Nigeria has expanded a lot, and I’m blessed to know that because that’s my region of music. I mean, it has expanded to a point where it’s worldwide, and not just in a selective country. We see the likes of Ladiopoe, M.I, Blaqbonez, and all other rap artists making waves all around. It might not be where we want it to be right now but it’s way better than how it was in the past.

What do you think separates you from the crowd of young artists emerging right now?

I feel like rap music in Nigeria has been fused in with afro, which I haven’t been able to fuse in just yet. But that separates me from other rap artists because mine is strictly hip-hop. And you know, hip-hop is not really at a place it has to be in Nigeria. So my music is different. 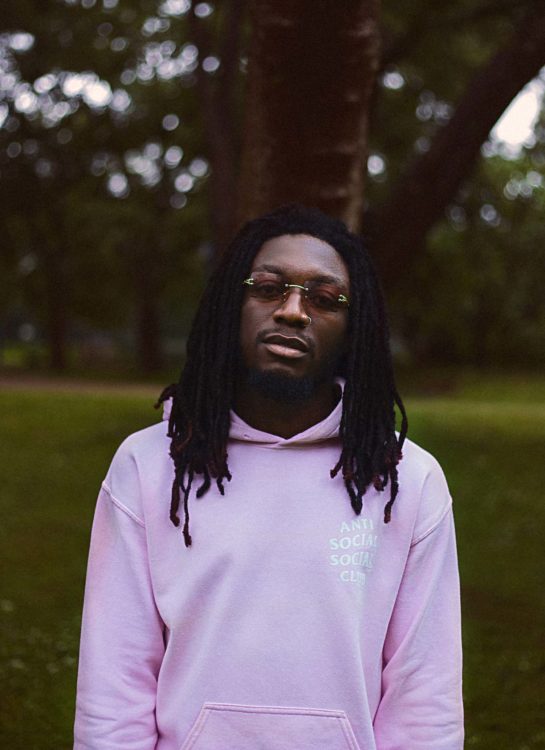 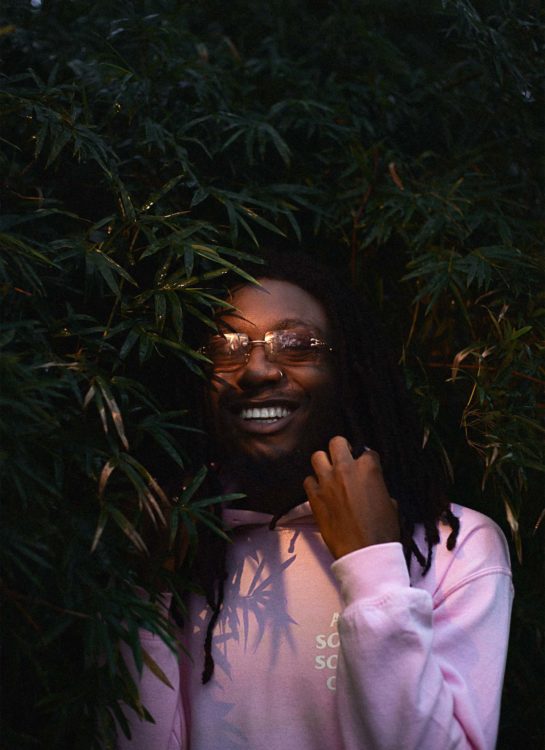 When writing a new song, where do you start, the lyrics or the beat?

I focus on the beats, I sit down and listen to the beats. And you know, there are some beats that you hear that immediately you just want to write on it. Even when I’m listening to different songs, I just do my own freestyles. So I hear the beat. I start writing and then I get the message, the vibe, and everything that I’m going for just from listening to the beat. I know when it’s a happy type of beat, and I just know what’s right for the beat. So that’s how I write my songs.

Do you prefer working and creating in a studio environment, or performing live in front of an audience?

Shifting gears a little, you have a new single with AcebergTM. How did this collaboration come about?

I met AcebergTM through Instagram. I just randomly saw his rap video and I was like ‘yo, I have to connect with him.’ And we connected and, for a while I was listening to him. Then I heard the beat from Kid Goran, and immediately, I just knew AcebergTM was the man for the song. I reached out to him and he was down. After a month or two, he sent his verse and it was fire.

The title of the single is called “Truth”, what inspired this title?

Once I heard the beats, I figured that it should be something around you telling your truth as an artist and everything. AcebergTM and I were talking about what artists deal with daily, how they deal with things when they’re getting closer to fame or when they already have fame. We just centred around that, and decided on the name of the song, and called it “Truth”. We want listeners to see our truth as artists. We want them to know how we are, who we are, and everything that goes on in our minds.

Asides from the promo for this single, what else have you got lined up?

If you could have any superpower in the world right now, what would it be and why?

Somehow, I’m thinking I want to like the power to see the future because right now it’s like a mind-guessing game. What am I going to do in the future? What path should I follow? And this and that.