Rising artist Ray Laurél discusses their debut EP, the meaning behind an ode to Hunter Schafer and a dance show dream.

Like many of us during lockdown, Ray Laurél got invested into the deep dark depths of hit TV-show Euphoria. Inspired by trans-actor Hunter Schafer, and her character Jules, Ray realised that despite identifying as a straight, cis-gendered male for their life so far, they were queer.

A fast-rising musician whose debut EP was released earlier this year; Hunter has a track dedication on “MANIC PIXIE DREAM BOY”. The EP is a tale of self-discovery, acceptance and identity. Described by Ray as a “coming out album”, the lyrics are set against sounds influenced by the likes of Sampha, James Blake and Jai Paul.

We chat to Ray about their musical journey so far and dreams for the future. Dive in! 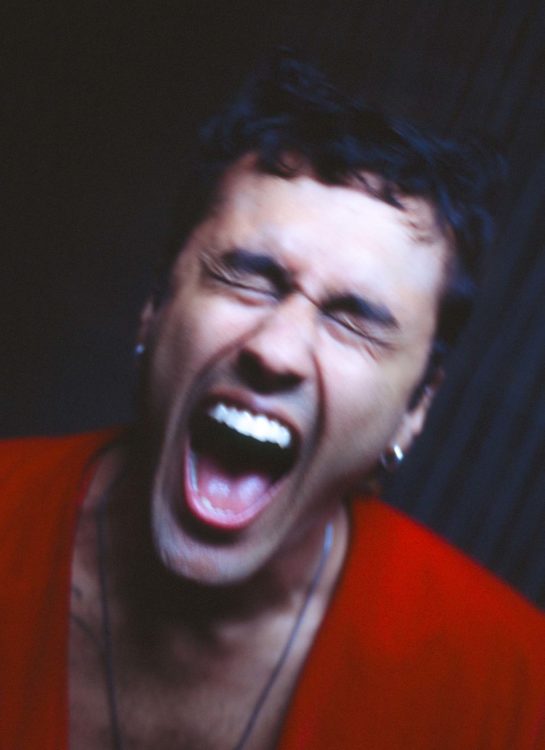 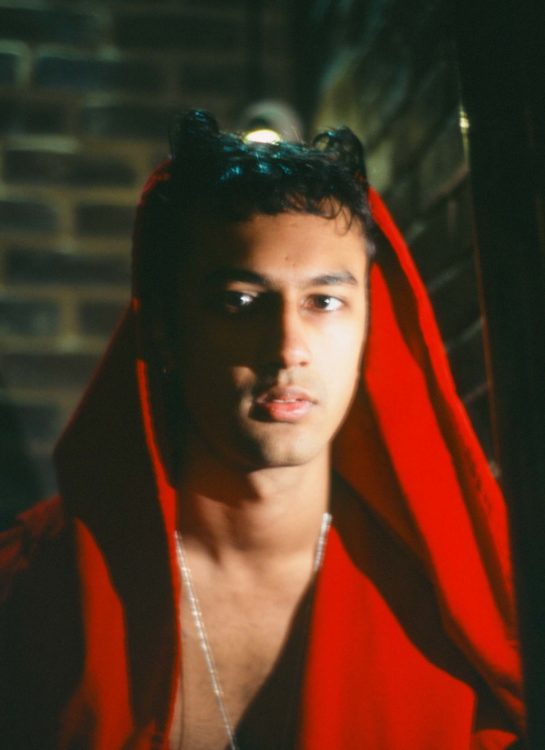 Hey Ray, congrats on the debut EP from earlier this year – how’s the reception been?

It’s been pretty overwhelming, but in the most beautiful way.

You’ve got a new track out soon, does it feel like a break from the last project, or a continuation? Is the vibe similar?

It’s heavier for sure. I don’t ever wanna make something similar from the last. I don’t see the point.

How would you describe your upcoming track in three words?

How did your first debut headline show go down recently? Was it special playing your hometown?

It was wild, I started singing the first song and everyone knew the all the lyrics. Then the next, and the next – I remember turning to my band mates and we were like, ‘oh ok, it’s gonna be like this for the whole show.’ It was just all new to me I guess.

I’ve always had this dream of putting on a dance show at Southbank Centre with an orchestra in the round, weirdly specific!

What pushes you to keep pursuing music?

I know “Hunter Schafer” has deeper significance to you than just being an ode to our favourite ‘Euphoria’ style icon, could you tell me about that?

Haha I love this question! For sure, it’s about what Hunter symbolises. Authenticity. It’s an ode to the trans and non-binary community, a place I’ve found comfort in. It’s what I think freedom sounds like.

Did you feel a pressure or expectation to produce a certain kind of music growing up? How does ‘MANIC PIXIE DREAM BOY’ fit into this?

100%. Having brown skin, anyone will tell you, they box you into the R&B bracket. It’s just lazy tbh, so I wanted to make the most ‘indie’ song possible, just to show people we can do that too.

“COCONUT PERFUME” has over 2 million streams, why do you think the track has struck such a chord with people?

We’re all dreamers. The song is about dreaming of a brighter future which, in with the state of the world’s in right now, is needed as much as possible.

Or the drums just SLAP.

If people take one thing away from your music, what do you hope that is?

In a society the runs on incredibly dark energies: fear, hate, greed etc. The greatest rebellion of all, is to disengage from the game – and choose love.

Where do you see your career taking you in the next 3 years? Do you have a musical bucket-list?

What does the rest of the year hold for Ray Laurél?

I’m releasing my 2nd EP sometime next year, and then hopefully a bunch of shows! 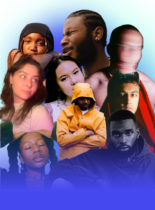 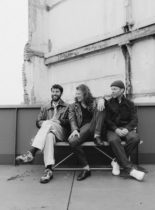