Murkage Dave’s latest release “Us Lot”, broaches the difficult topic of dealing with a friend that has ghosted. With tact and candour and in his inviting sing/speak style that sits somewhere Soul and Folk, Dave assures his friend who is going through a tough spell mentally, of his support, opening the song: “Ghost if you want, think I give a fuck/You’re still loved, whether you like it or not”. I first speak with Dave over zoom, and before long we’re musing over the root and the result of these situations, and why songs about difficult friendship dynamics are so rare. To the latter point, Dave explains his approach and aim of the mellow but striking bop that is “Us Lot”. “Considering how many romantic love songs there are, there’s hardly any love songs for friends. You might go through different romantic partners, but some people are friends from primary school. Nobody talks about it in music but for me, it’s not something that weird to express.” 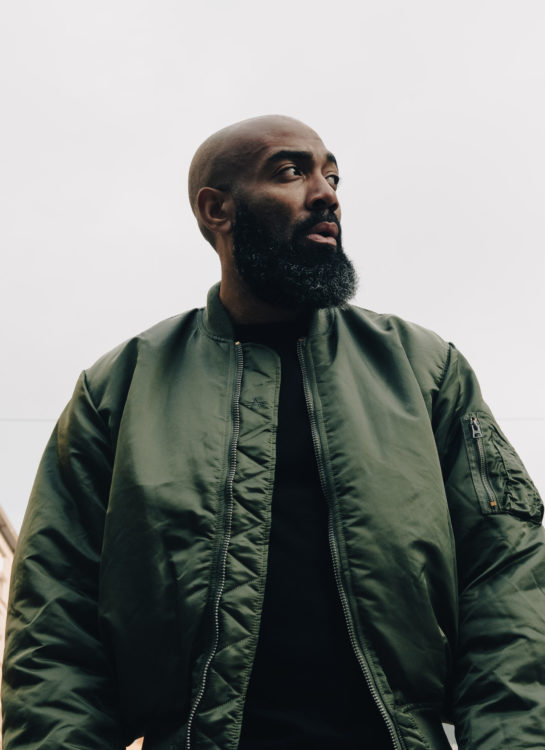 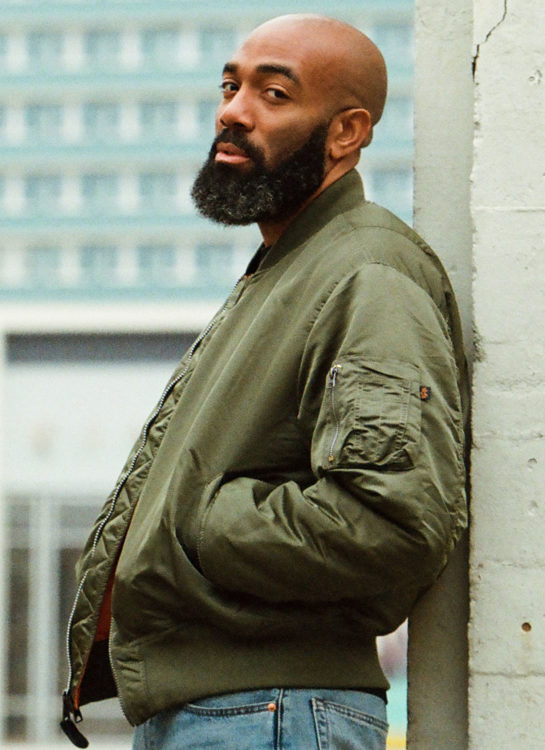 The song “Us Lot”, as well as our talk with him shows Murkage Dave to be of sage perspective and selfless in character. So it follows that during our chat, Dave he tells me that he’d like for testimonies from his fans that have been on either side of the ghosting experience, to feature in the article. Rather than keeping himself as the point of interest or plug his upcoming second album, he tells me that in order to best explore the theme of the song, he’d like to share the stage with his fans, and interview them about their experiences. So, I sat down with Dave on a Wednesday evening in March to talk via text to fans that wanted to share their stories about dealing with/being a distant friend going through tough times.

The following are screenshots from the conversations with four of Dave’s fans, each of whom came forward to share their stories. Given the sensitivities of the discussions, we’ve decided to keep their identities anonymous. The course of these convos is at times funny and elsewhere insightful, but do also discuss tough topics of depression, abandonment and in the case of the last fan convo, suicide. As such, please consider this a trigger warning. 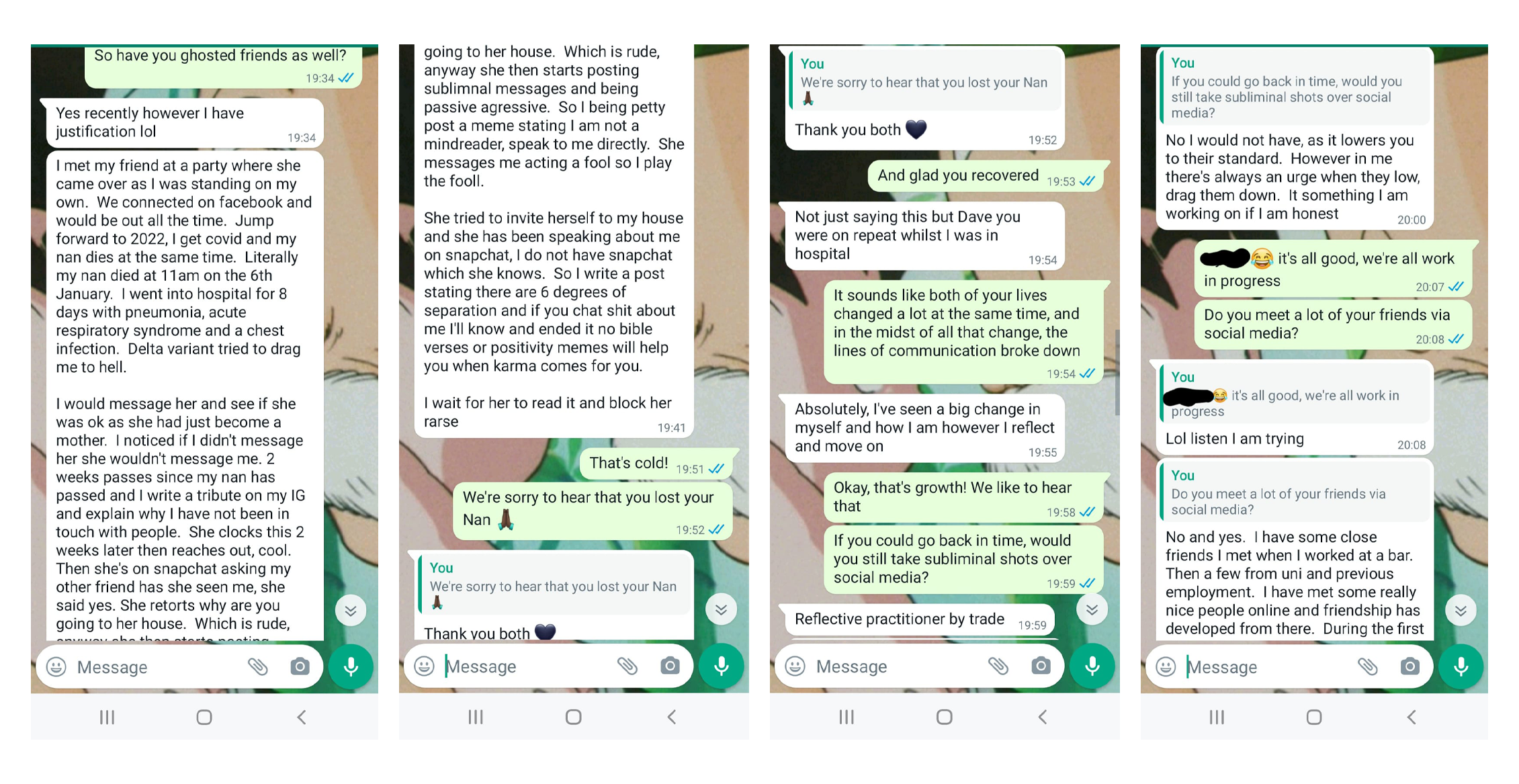 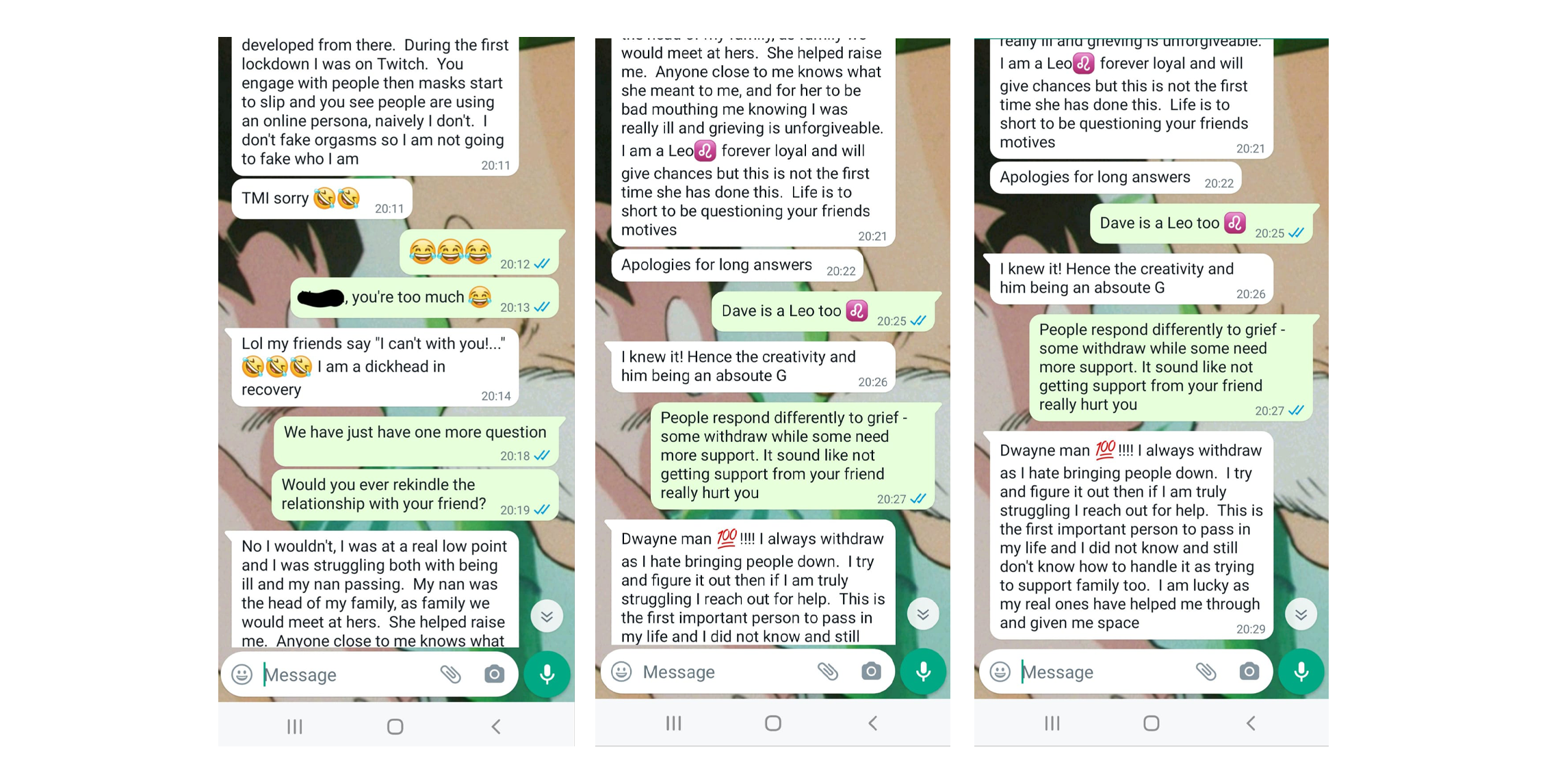 Granted, the track’s concept is quite heavy. Yet “Us lot” manages to be extremely listenable – in large part thanks to the production of the song feeling like those overcast days where the sun manages to make the day bright, even from behind the clouds. And beyond that, the song resonates a warmth through the patient, understanding perspective of Dave’s lyrics. Supporting a loved one doesn’t always look how you might imagine; it all depends on the person and their situation. “I do my best not to take things personally”, Dave tells me. “It isn’t easy, but in those times where a friend might do some fuckry, I just try my best to think, “why would the person do that? What was their motivation?”. Maybe they’re embarrassed, or their sense of identity felt threatened, so they did a madness, or maybe they chose to withdraw. More often than not, any offense caused isn’t intended as a personal attack and is more than likely to do with something that really matters to them, even though maybe you can’t see it yourself. 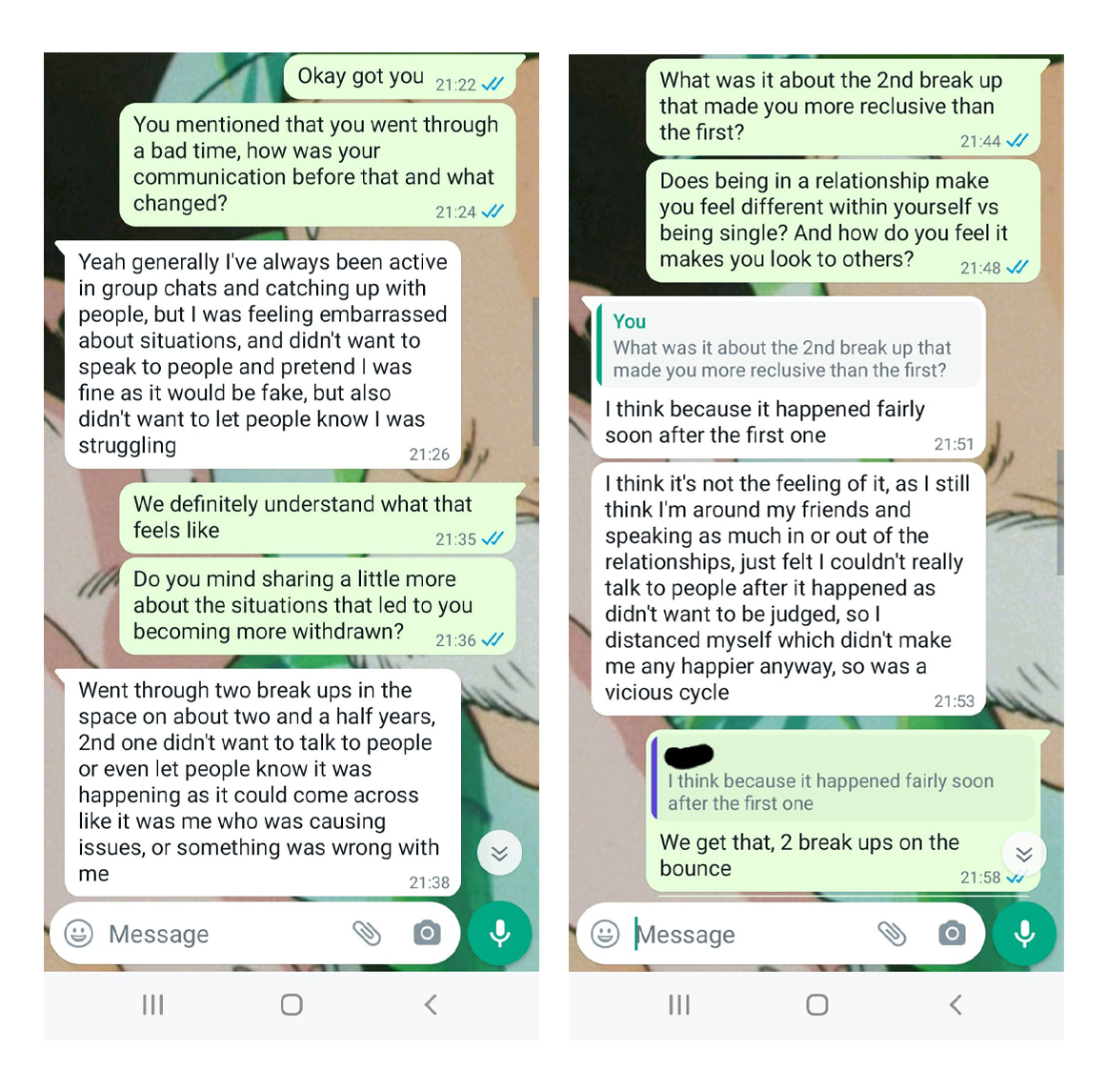 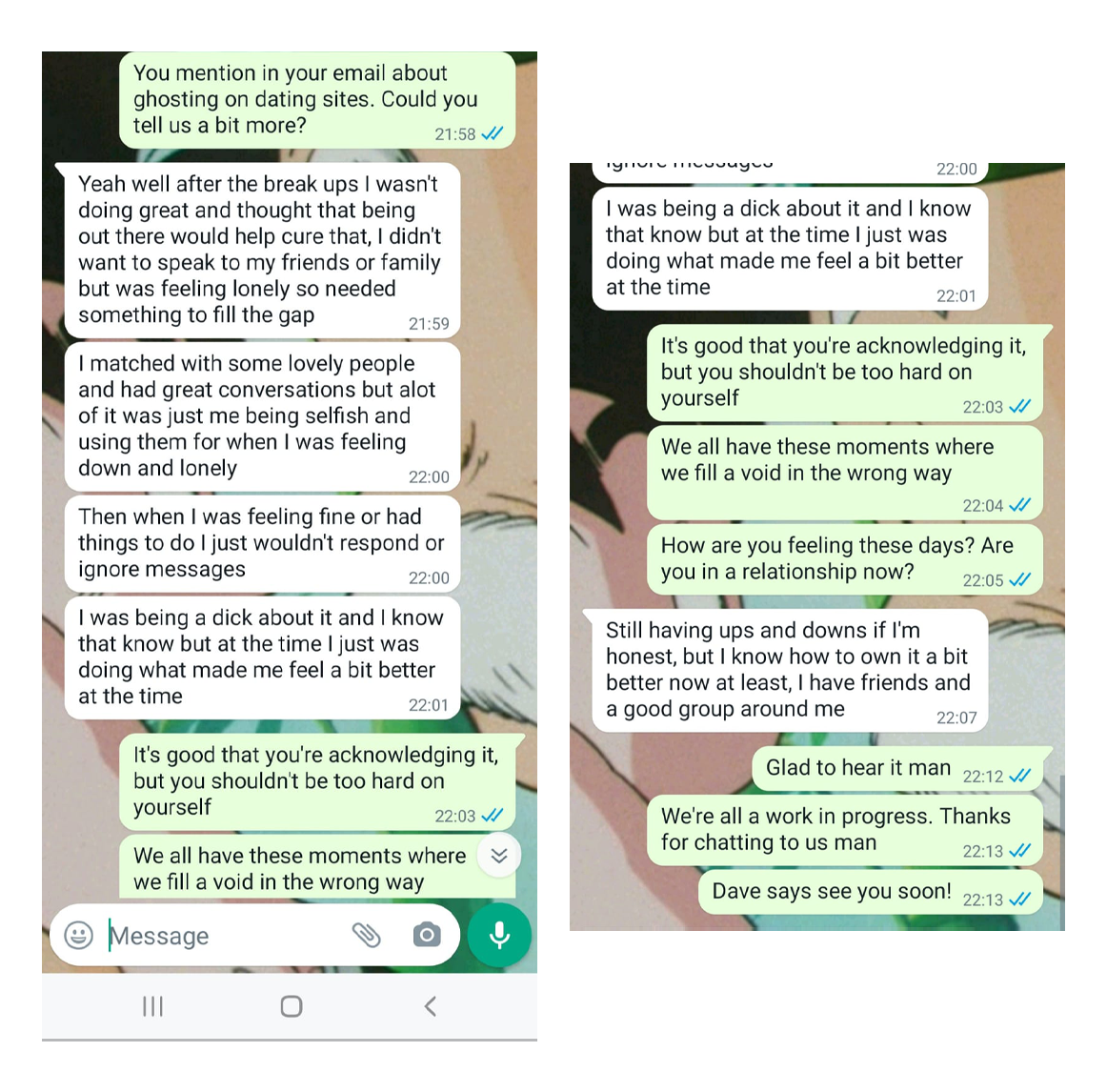 When going through hard times or depressive spells, often people need the support of their circle to keep them afloat. “Us Lot” though, delves into the awkwardness of the opposite instances – when it’s not attention, but space that’s needed. Dave elaborates, “Sometimes, “being there” means leaving the person alone. I’ve got people that I’ll give them their space, and they’ll reach out when they’re ready. It’s almost like an unspoken agreement you know, cos sometimes when people are going through stuff, they don’t want people messaging them every day. It’s not helpful.” 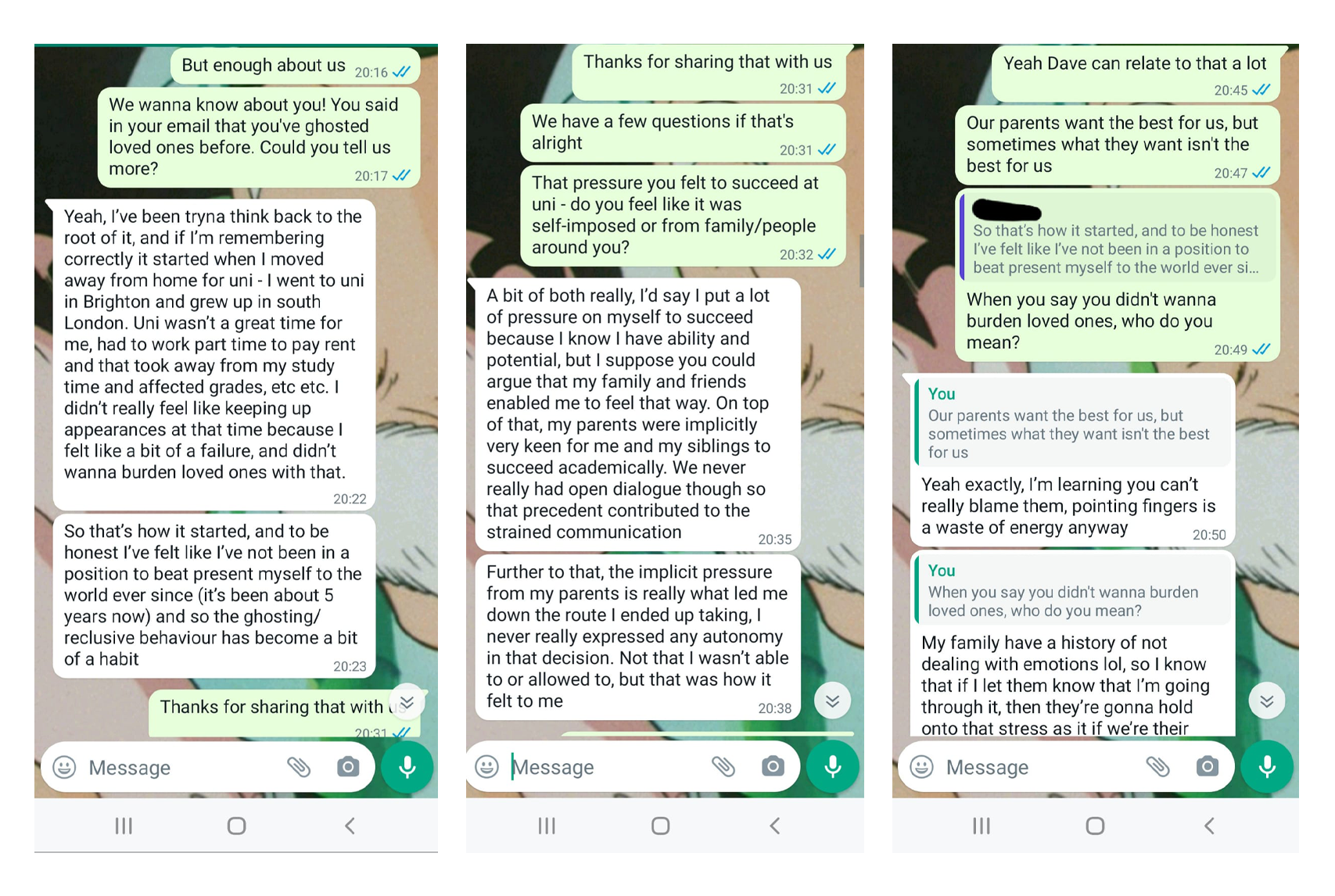 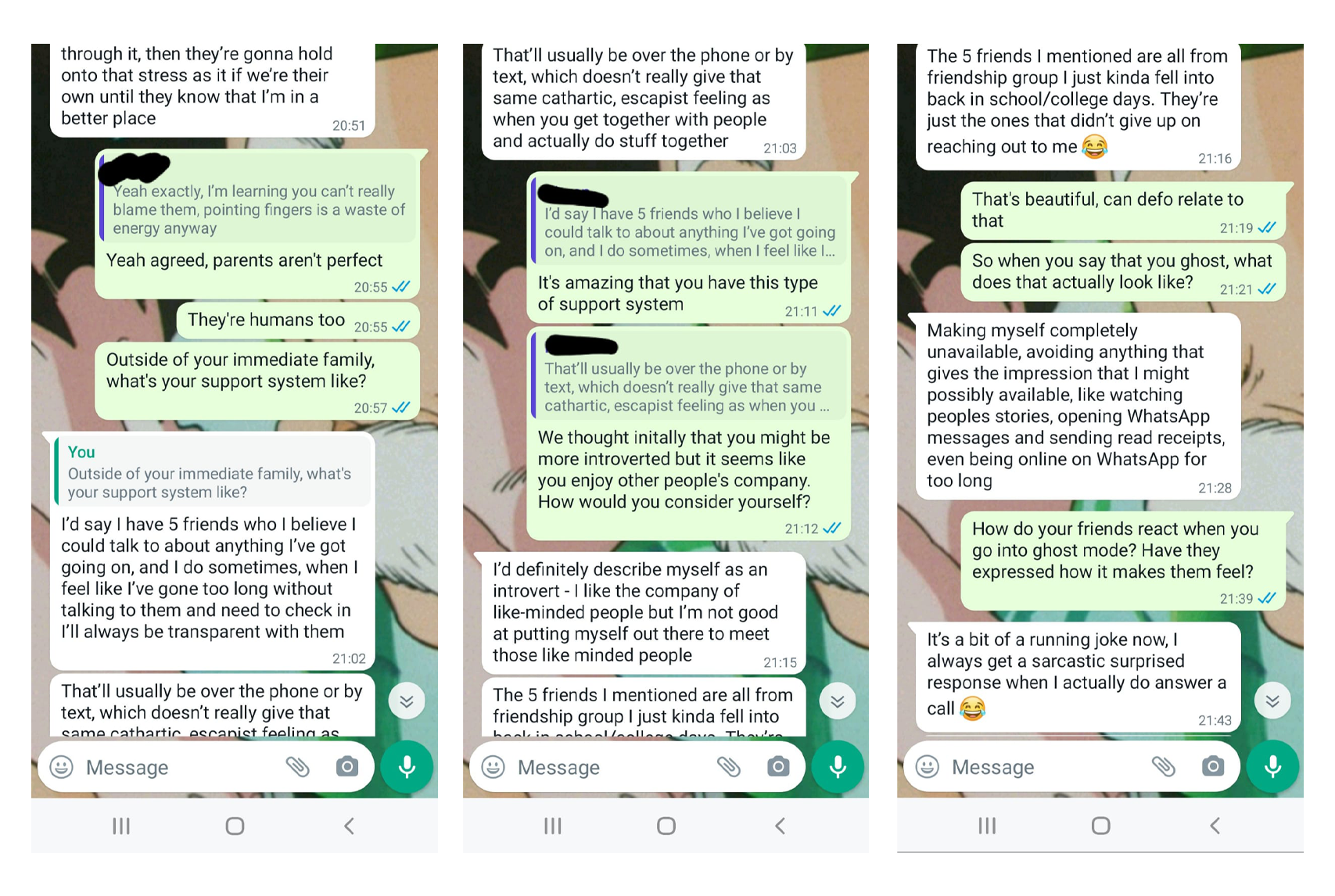 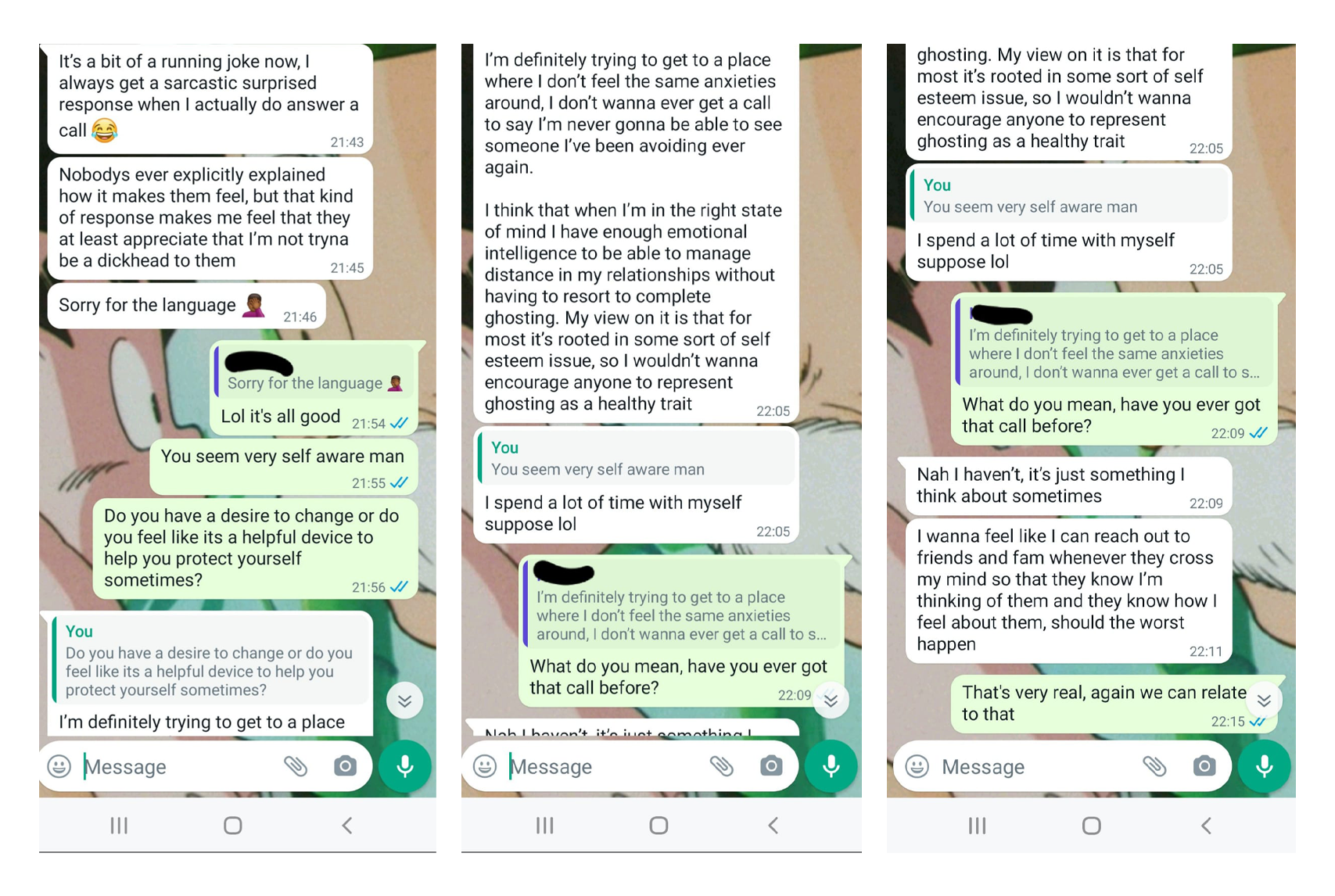 For Dave, the single is more than an on-paper exploration of a topic. It’s a tool for Dave and his fans alike; its creative form fulfils a very difficult function; “There are messages [in the song] for people in my life, but also maybe I’ve been that person in someone else’s life. You know, being the misunderstood friend, or a black sheep of the family. And I wanted to have a song that people could enjoy, but one that’s a tool for life! And I’m so glad that people have been sending me messages saying, “I’ve sent this to a friend who suffers from heavy depression and I managed to get through to them”. There’s no higher honour for me than to have a song achieve that, cos that’s a real person’s life, you know?” 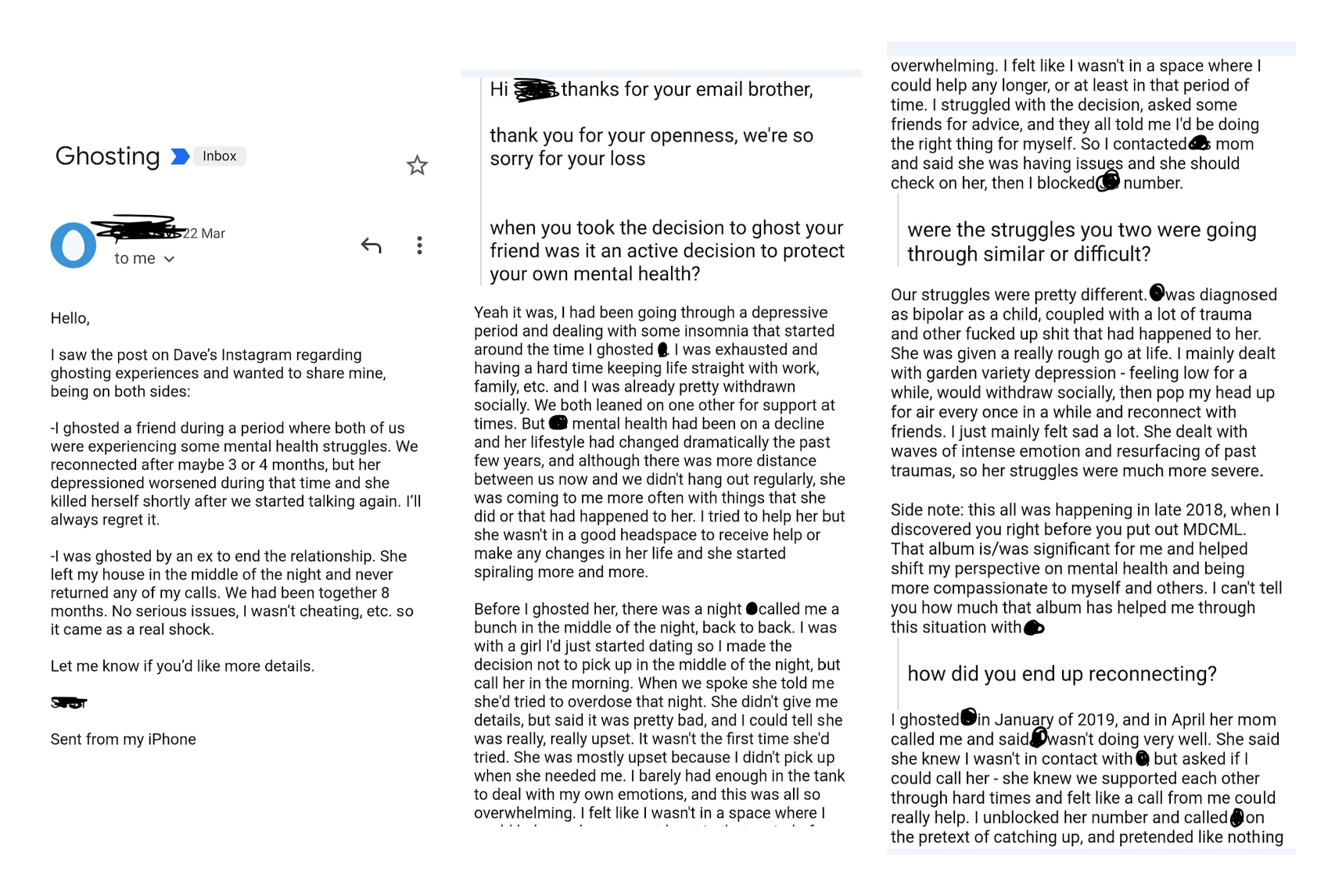 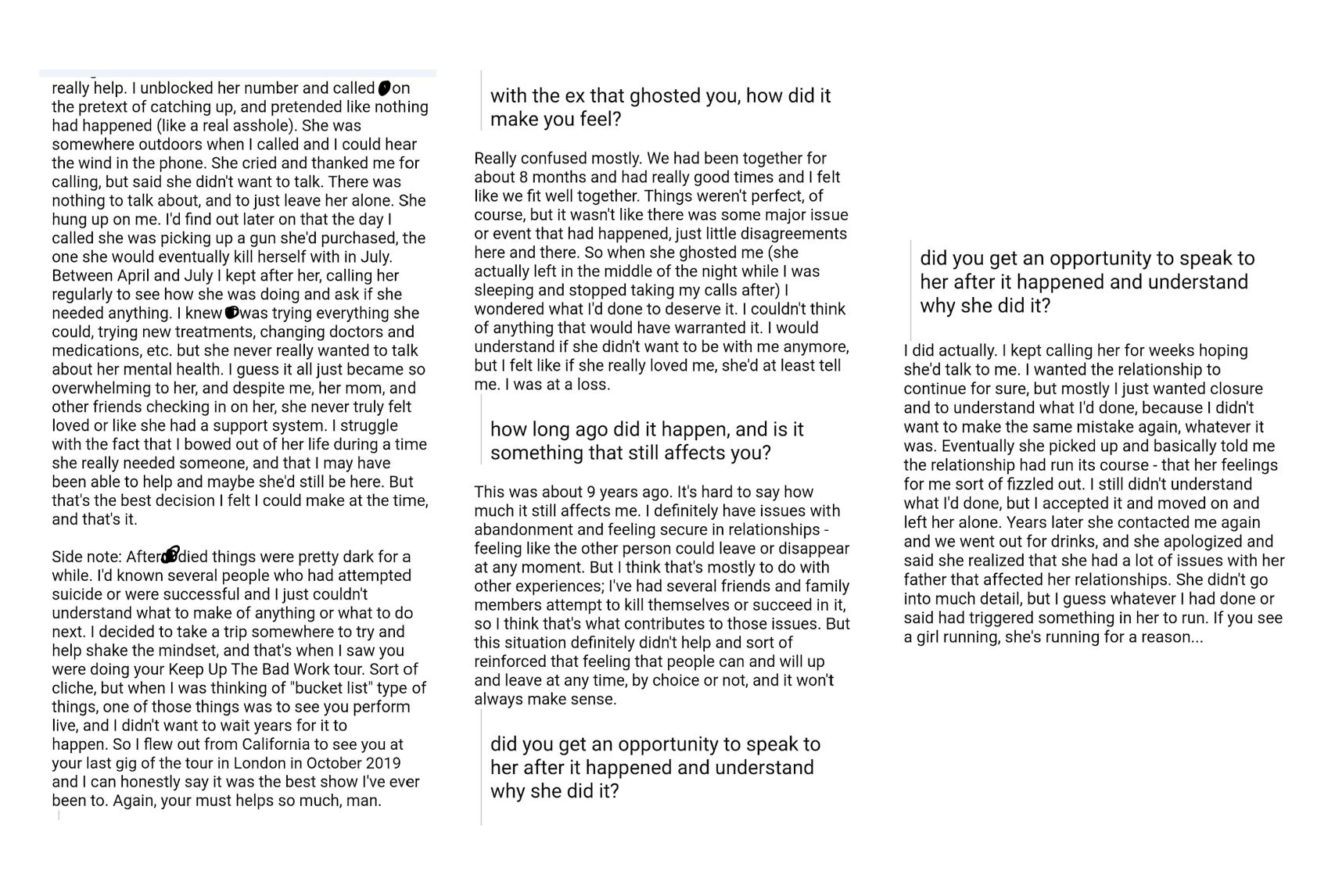 Support comes in different forms and takes different shapes. If you ever find yourself in need of support and, for whatever reason, are unable to speak with those close to you, can reach out to The SANEline, a national out-of-hours mental health helpline offering specialist emotional support, guidance and information to anyone affected by mental illness, including family, friends and carers.