Oso brings New York back into the R&B scene.

New York has long been a thriving home for popular music genres like R&B, jazz, soul, and urban blues. As the city that birthed R&B, it has produced some top R&B artists who have played a considerable role in shaping the industry. But the scene is not the same as it was 20 years ago. The R&B of today is almost unrecognizable, with fans and artists declaring it a “dead” genre. In late August, Diddy claimed R&B was dead, a statement that sparked a lot of debate, with some supporting him and others disagreeing with his sentiments. Diddy later clarified this, saying the R&B game needs more love and vulnerability, and announced the launch of his new Love Records label in partnership with Motown. Following in his footsteps, fast-rising singer Oso is on a mission to bring back love and vulnerability to the New York R&B scene.

Born Joseph Amoroso, Oso is an Italian-American R&B artist from Queens, New York, creating true R&B music that speaks to the heart and soul. His unique music style has enabled him to break into this fiercely competitive industry, with his work attracting massive attention and praise. 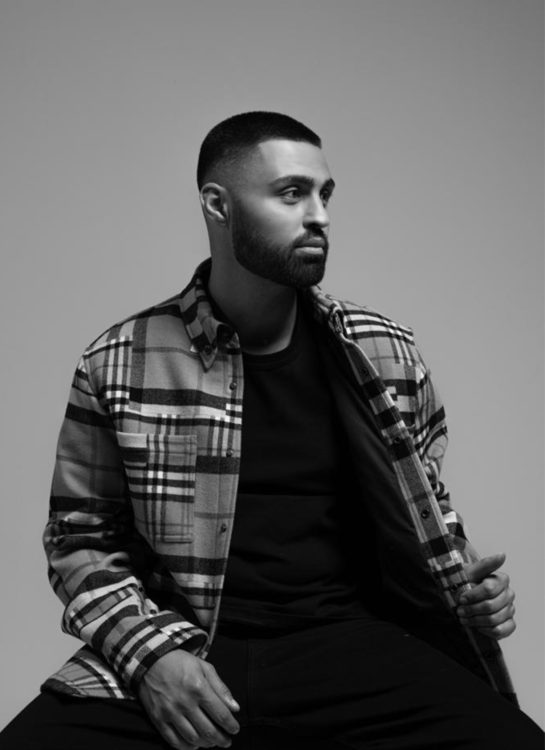 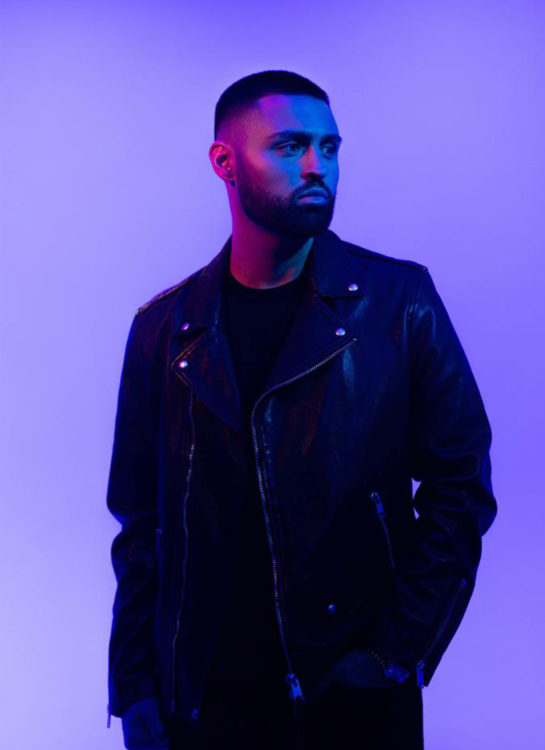 Oso’s music leans heavily on soul-infused lyricism and melodies. He combines the 00s with today’s sound to create great, timeless music that inspires and empowers.

Oso has written and released several songs, including “Fiji,” “Tap In,” and “Over the Moon” (feat Eric Bellinger). “Over the Moon” has 340,000 streams on Spotify. Oso has over 7,000 monthly listeners on Spotify, and his work has been recognized by icons like Uncle Murda and Maino, who were his early collaborators. Oso has also worked with Hitmaka and Crishan. He also has a new project dropping soon that will feature Tory Lanez.

Oso’s main aim is to create music that reignites R&B’s presence in the city he grew up in, giving everyone a taste of the genre that once dominated the charts. R&B is not the same, and with more “R&B” artists leaning towards pop, it is hard to find music that still has that R&B vibe. This vibe made Oso fall in love with R&B and start writing music.

Oso began his music journey waiting tables at a local Italian restaurant. When not working, he was busy collecting CDs from genre pioneers such as Jagged Edge, New Edition, and Jodeci. Oso enjoyed listening to their music, which he says deeply inspired him to take the next step in his career. He is now bringing true R&B back to New York.

Oso also uses his brand to encourage his listeners. He was kicked out of school as he couldn’t keep his grades up. Oso got a job at a local Italian restaurant and started saving up to achieve his dream of becoming a music artist. But his journey wasn’t easy.

Oso’s style is different from others in the industry, and it was hard to break into the scene. He also didn’t have a lot of cash. However, he didn’t stop trying. Oso continued working at the restaurant and finally bought his recording equipment. By sharing his journey, Oso hopes to show others that making their dreams a reality is possible. You just have to believe in your ideas and yourself and work smart.