A plethora of rave revellers joined the Peckham Rye pilgrimage from Friday to Sunday, flooding the park (along with the rain) in pursuit of that now nostalgic emphatic sound system thump — goosebumps growing with the volume. The thunderstorms only added to the electricity of the air filled with anticipation as GALA welcomed carousers with a stellar lineup for a formidable muddy weekend of magnetic DJ sets and live music. 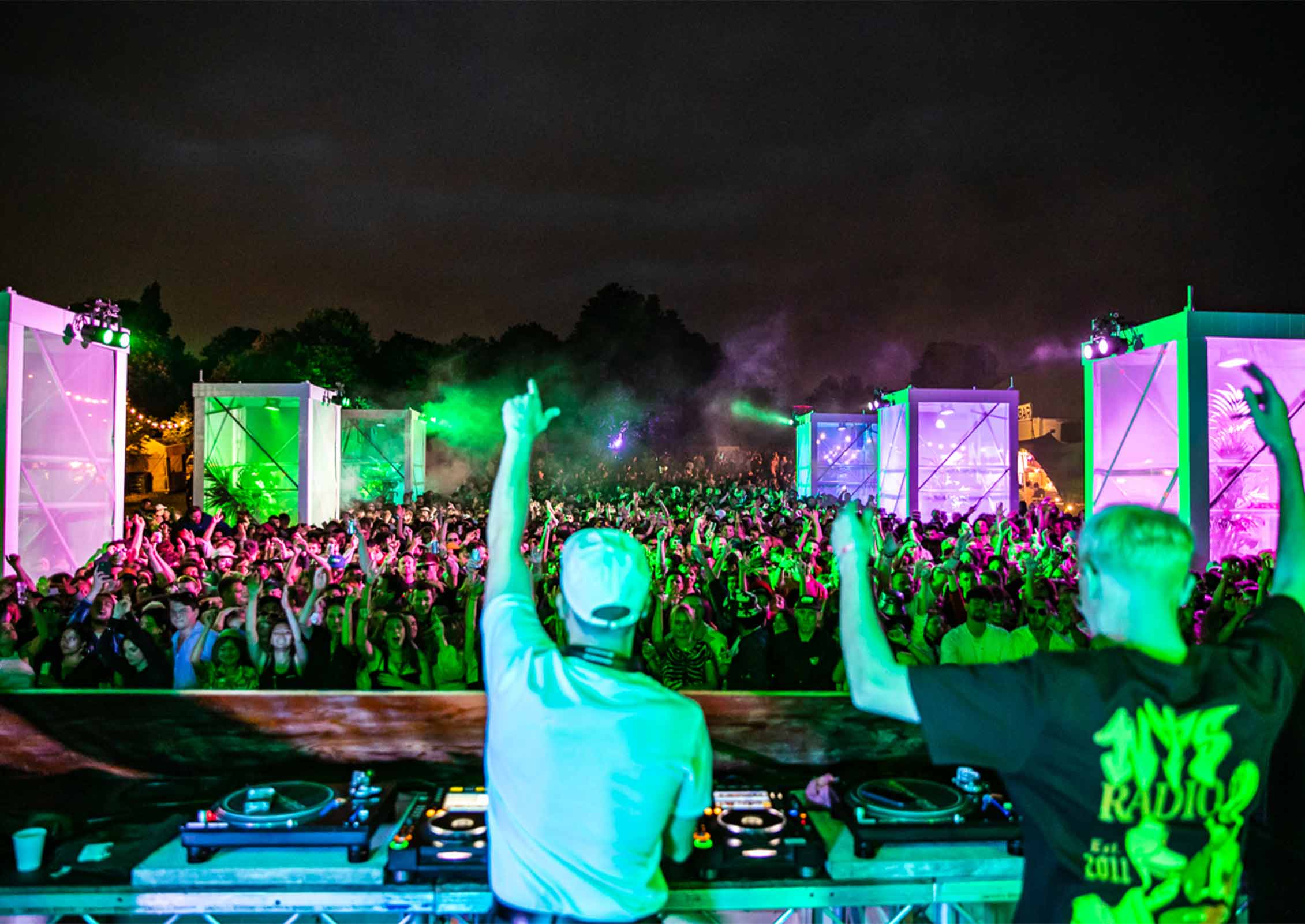 Poppy Adjuda, Alfa Mist and Steam Down took over at Main Stage on Saturday with exceptional performances brimming with sonic texture to lay down the vibes for the weekend. Band instruments soon made way for spinning tables and dance music heavyweights with glorious closing sets from Mr Scruff, Jayda G and Motor City Drum Ensemble. P-rallel and Bradley Zero undoubtedly stood out as the ultimate crowd-pleasers at The Patio (with by far the best sound system of the stages), ladling out the joy with sprinkles of reggae, disco, garage and house so desired by the sea of groovers. The highlight of Friday night was Chaos in the CBD as they certainly expressed to the crowd their revelry in the fact that it is no longer illegal to be a DJ through an absolute belter of a set. 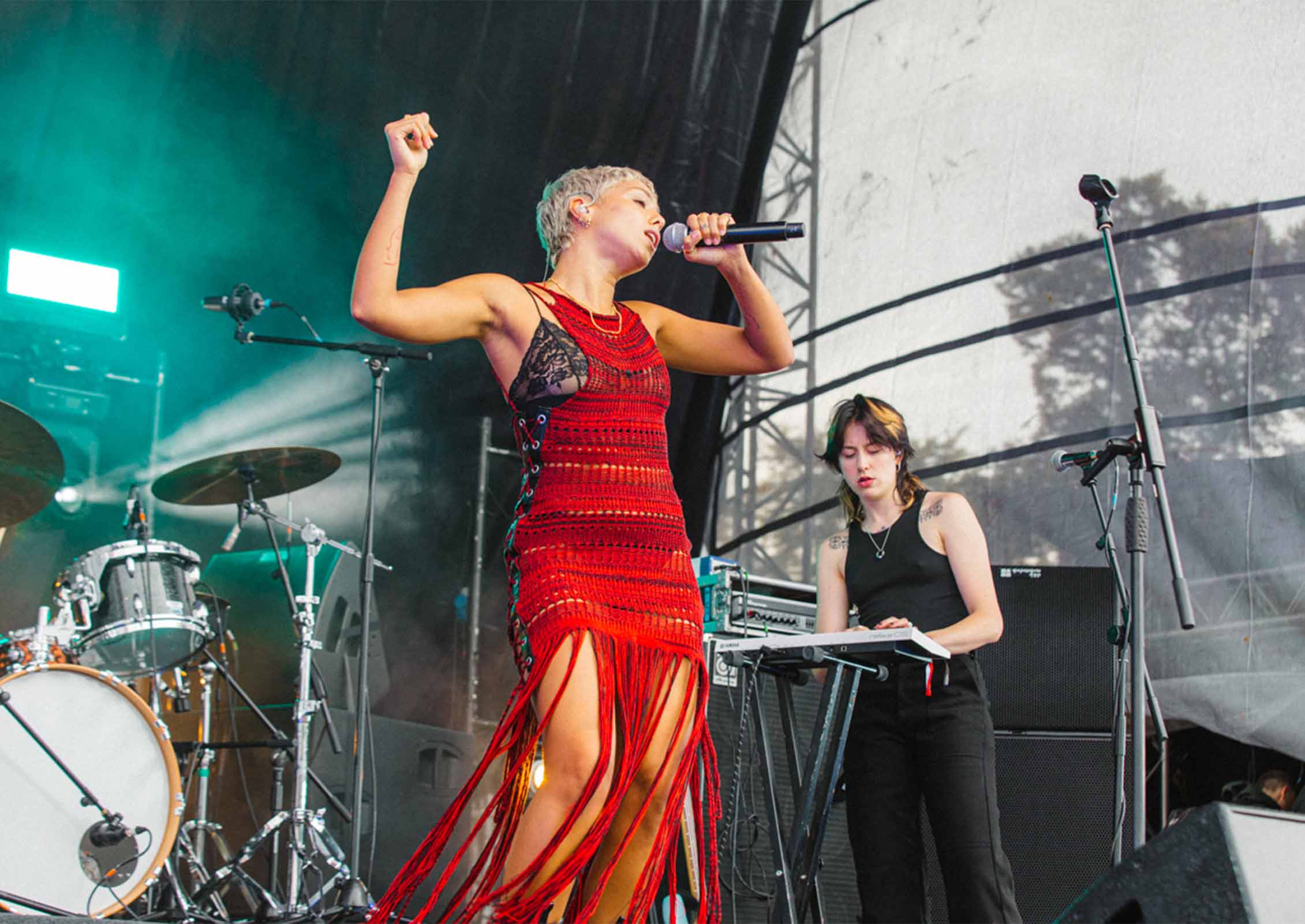 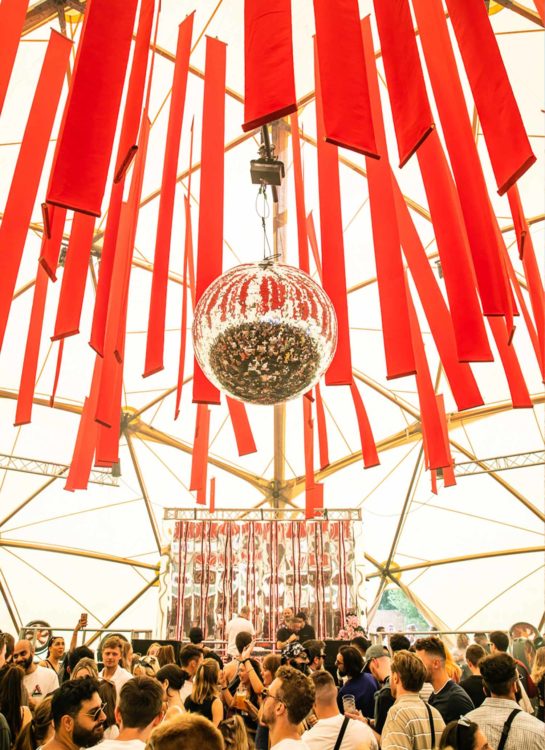 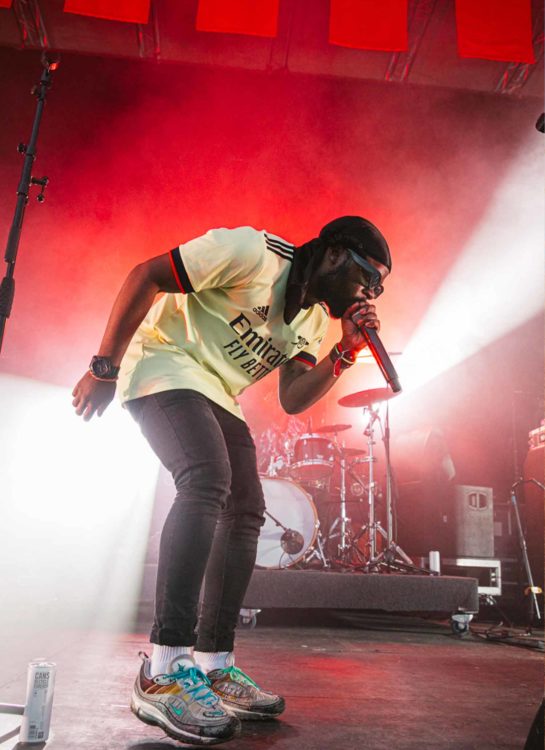 Midland inaugurated the infamous Pleasure Dome, a stage that can only be described as one big sweaty hug (renamed Covid’s Playground by this year’s punters) brimming with serotonin and enveloping the crowd as tempos escalated with the darkness. The likes of Horsemeat Disco and Eris Drew b2b Saoirse enticed the day into night with their heavy electro-techno-infused beats reverberating from the decks. But it is Overmono who should be crowned the kings of pleasure with their roaring set, sonically mobilizing every single body in that tent with drop after cheer.

Nestled away in the corner, The Rye stage stole the show with some particularly special live shows from Wayne Snow and Dele Sosimi as they wove a rhapsodic world around the tent with soulful concoctions seeded in Nigerian roots, transporting the crowd to the funk stratosphere. Crate digging veteran Giles Peterson graced ears with his immeasurable record collection, bringing another of his renowned sonic journey sets. 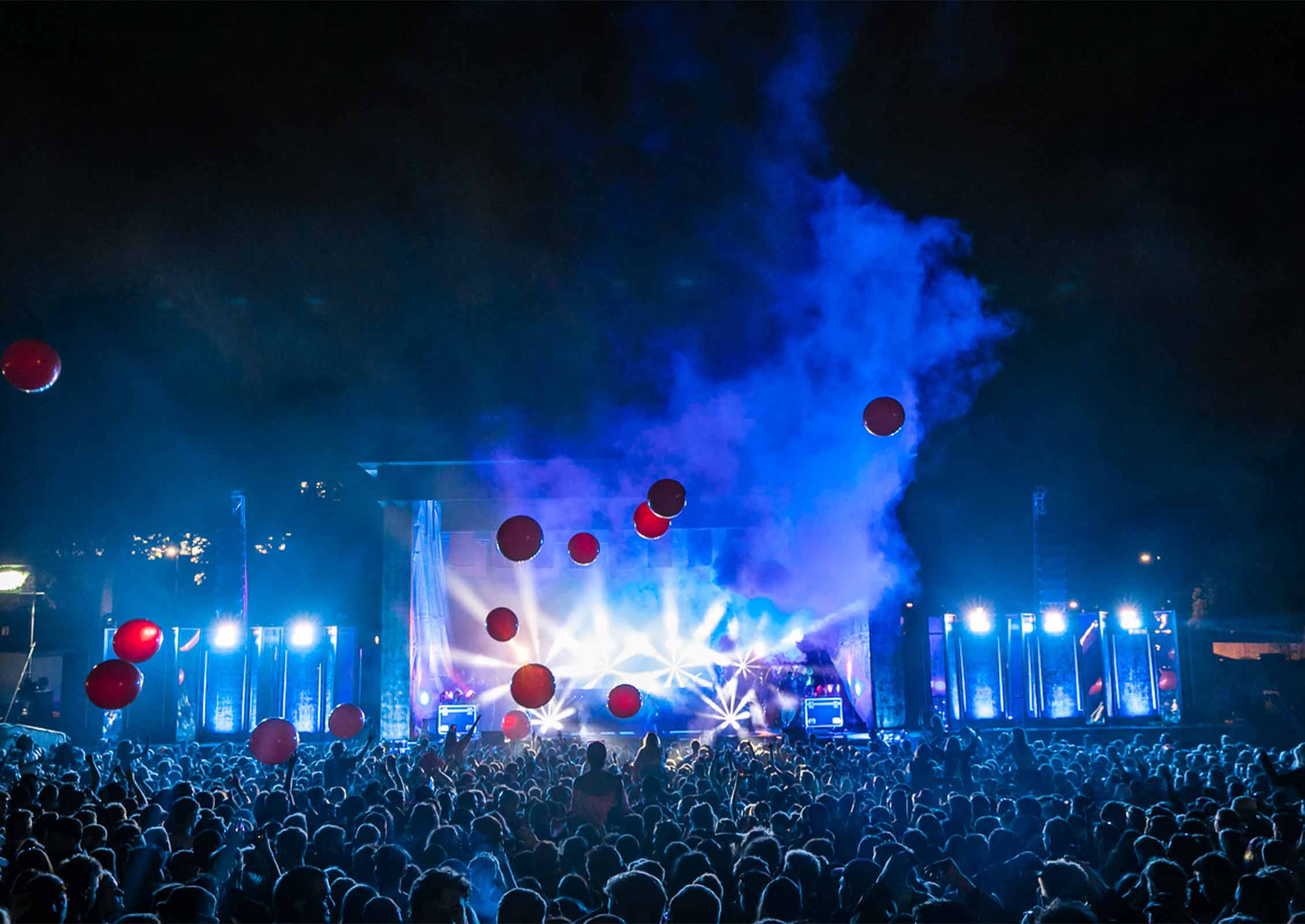 The future of events is certainly blurry, but for one ephemeral weekend GALA recalled what they have perfected over six strong years — a true celebration of music (all the more special this year), providing Londoners with an escape to a space of collective freedom and a raw, affective and intimate connection to the most eclectic names in international dance music.