Grace Carter and Tertia May treated us to a double dose of UK soul and R&B at Strongrooms for our latest Some Original Noise session last week. Lewis Vorn captured the highlights of the night. 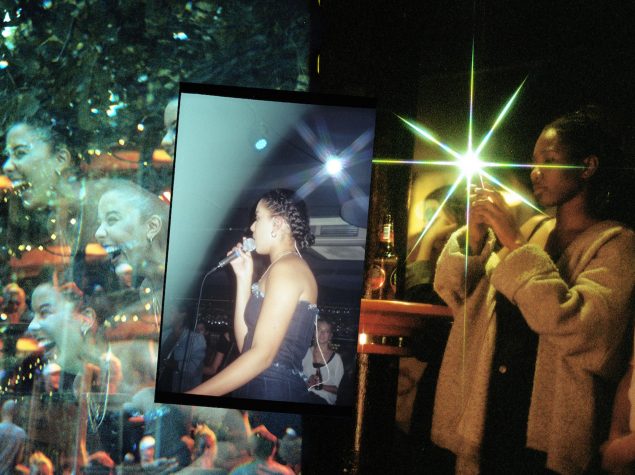 The UK has never been short on strong-voiced singers, but right now it feels like there’s a particular wave of new soul-inspired talent flooding our shores. With the likes of Jorja Smith and Mabel exporting British R&B and soul across the world, it looks like the genres are set for a renaissance this summer.

Last Wednesday we were lucky enough to have two of the UK’s most promising vocal talents, Grace Carter and Tertia May, in session for us at Strongrooms Shoreditch. Performing for the second Some Original Noise session with SON Estrella Galicia, Carter and May showcased the best of UK soul and R&B. Opening the night, Tertia May was the perfect start to a balmy evening in east London, her usual hip hop and 90’s R&B influenced sound stripped back to an almost-acoustic set with just a guitarist as her accompaniment.

After May’s poised warm-up it was time for the headline act, Grace Carter. Ramping the energy, and volume, up, Carter filled Strongrooms like a stadium, backed by a keyboard player and drummer; she captivated the crowd with her undeniable voice and arena-sized songs. Performing a mix of upbeat material and dramatic, pop-tinged ballads like ‘Silhouette’ Carter showcased her immense vocal range at a rare intimate gig. Having just supported Dua Lipa on her European tour, Carter is almost certain to find herself playing to larger and larger rooms as the year goes on. Photographer Lewis Vorn was on hand to capture the whole night, so make sure to check out his shots from the night below and keep your eyes on our Instagram for the details of our next Some Original Noise session with SON Estrella Galicia. 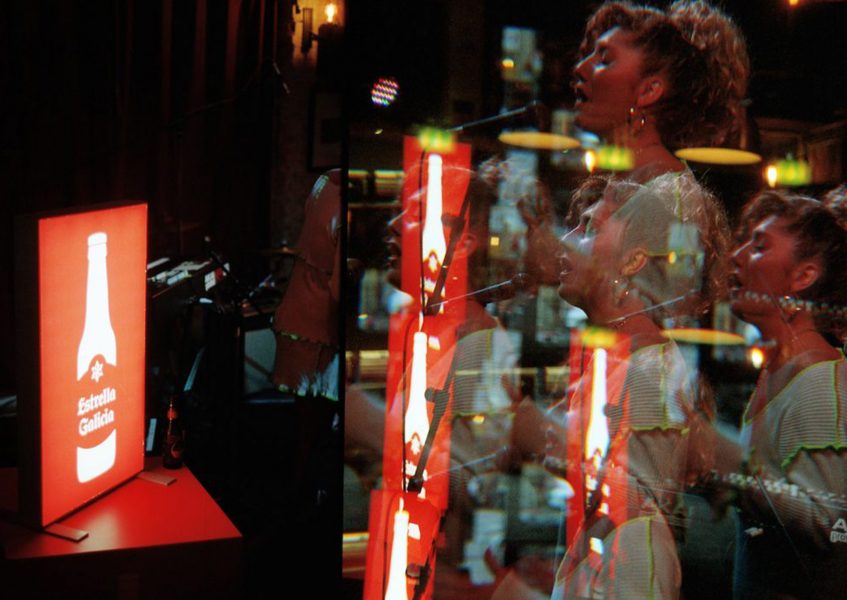 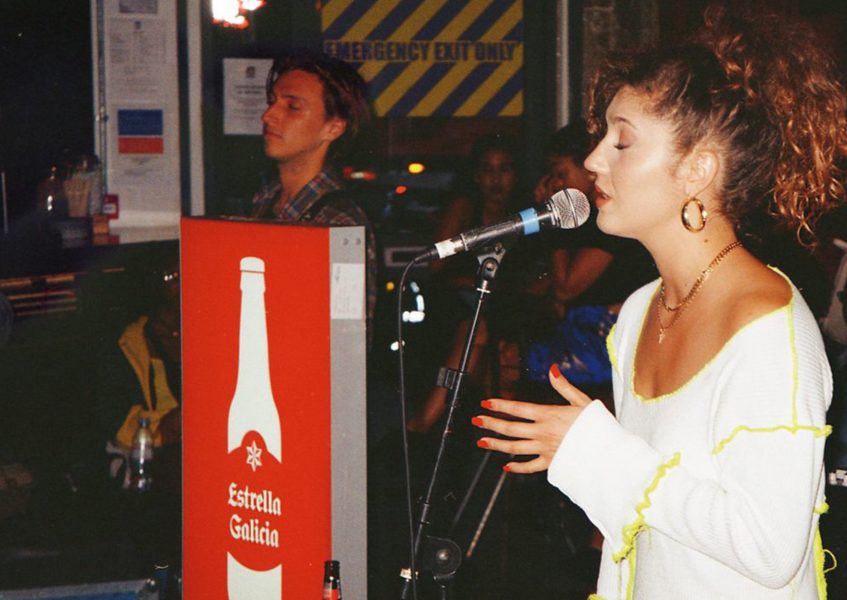 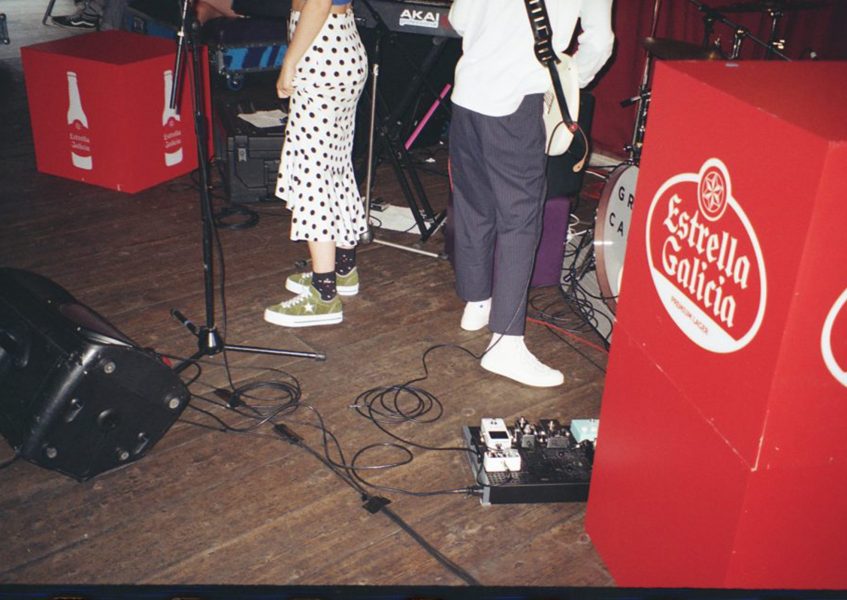 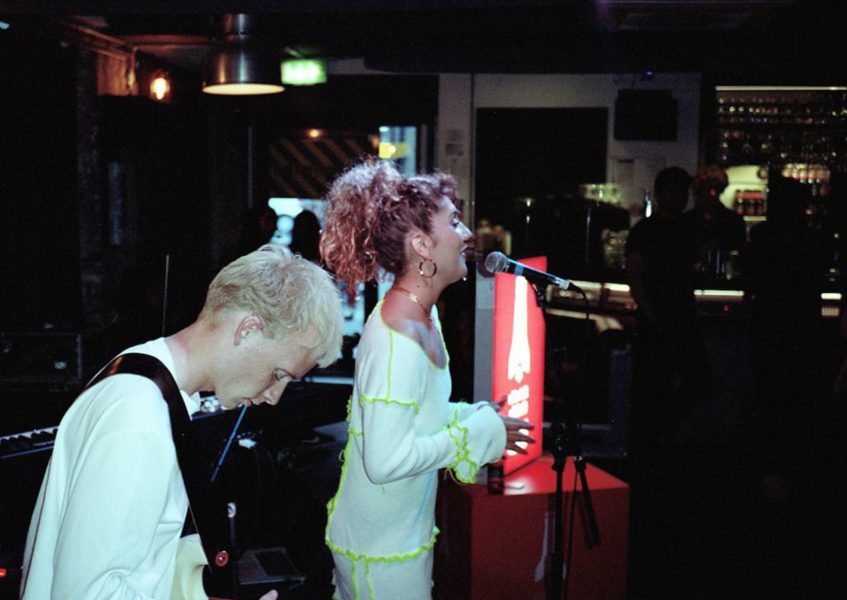 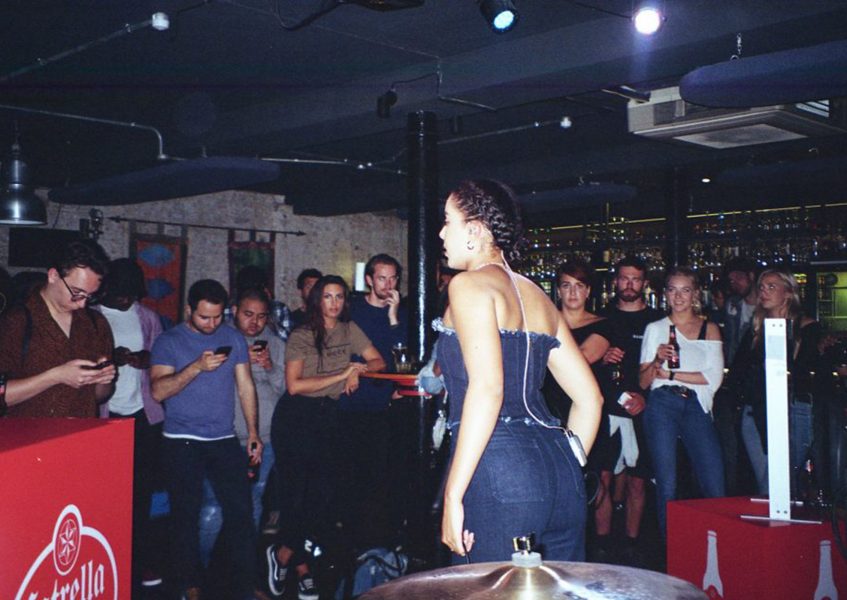 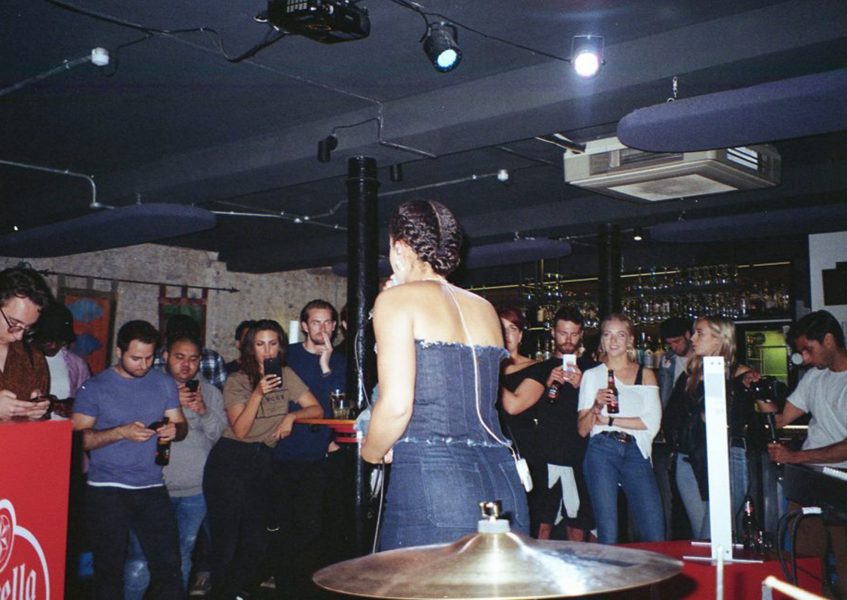 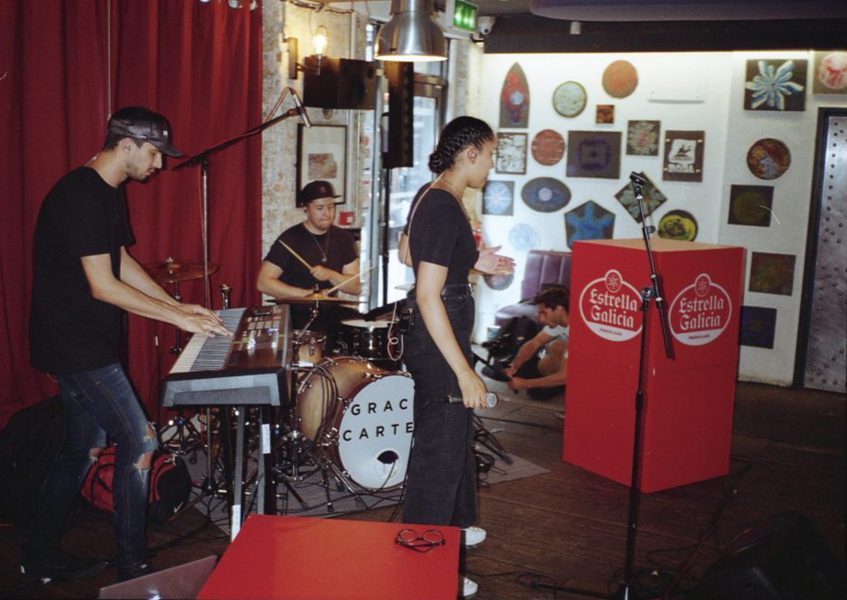 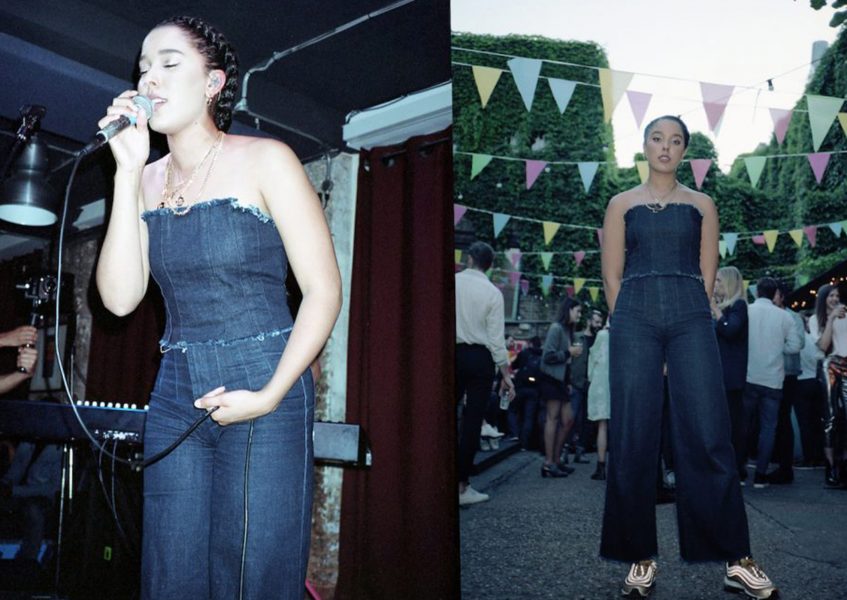 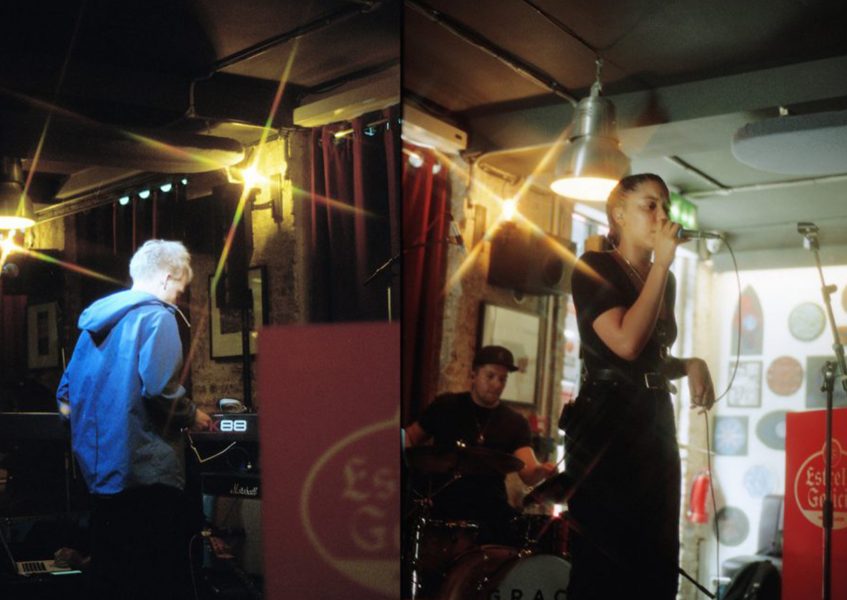 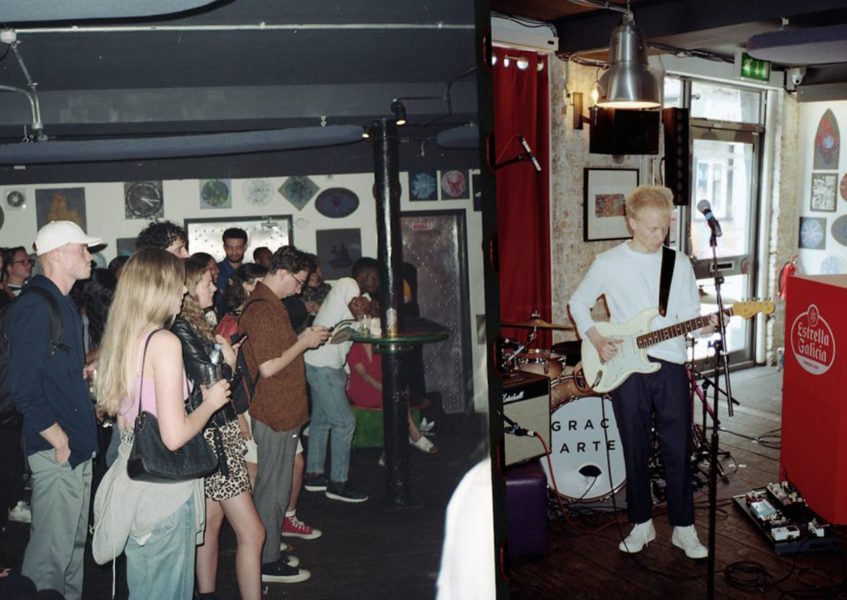 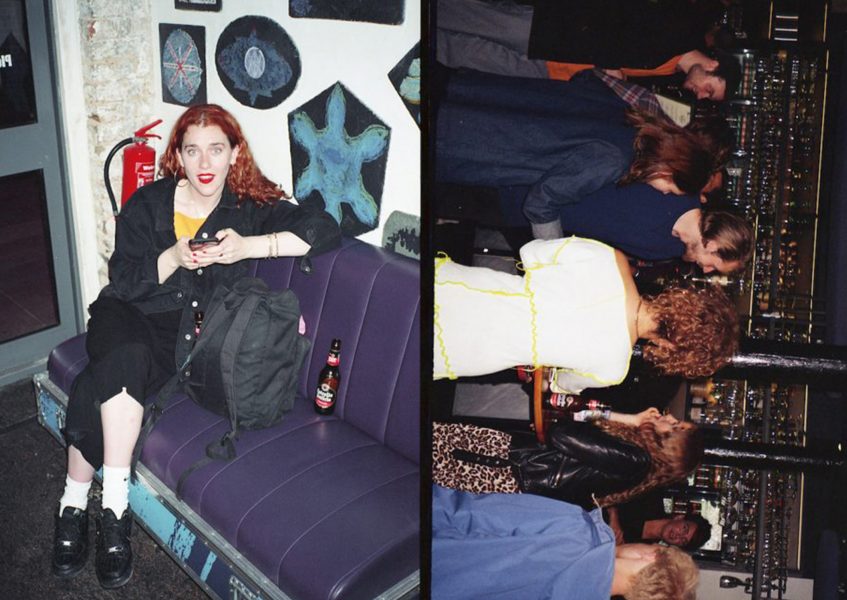 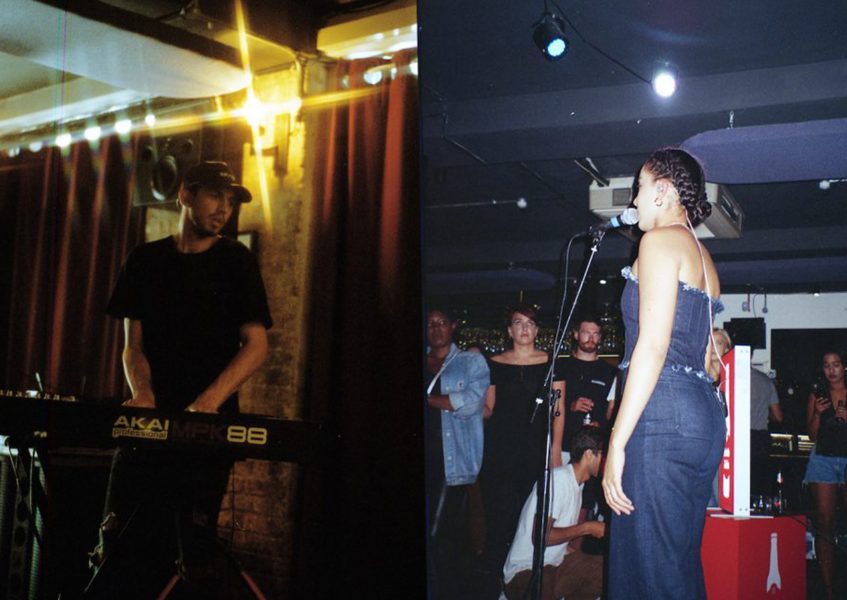 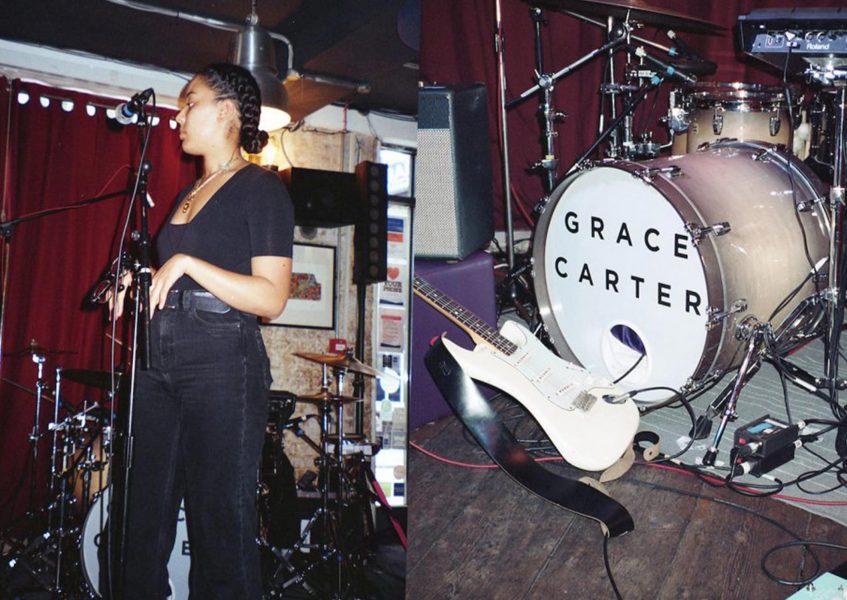