It’s not often you hear a single inspired by Tinder, but MYKA’s new track tells the poignant narrative of meeting a girl who left him hurt and confused. His unabashed lyricism tells his listeners exactly what he’s going through, with unmistakable vulnerability. About the track, MYKA confides “The message is basically about not repeating relationships or things over again the same way you did before but with diﬀerent people”. 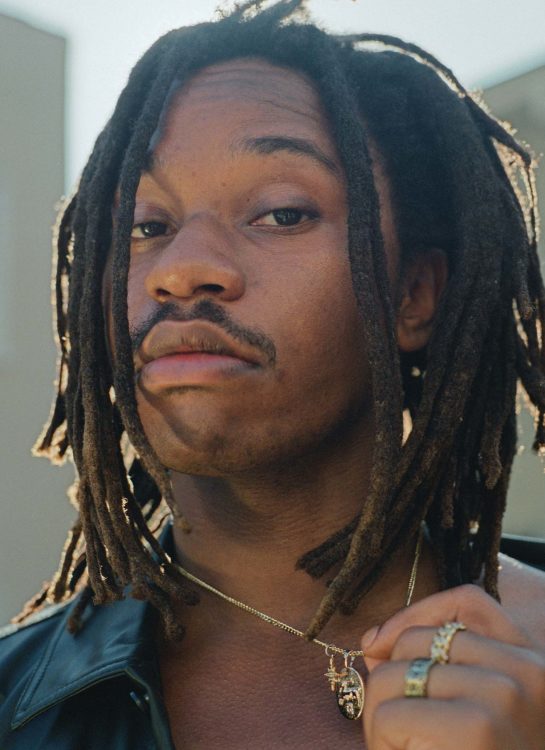 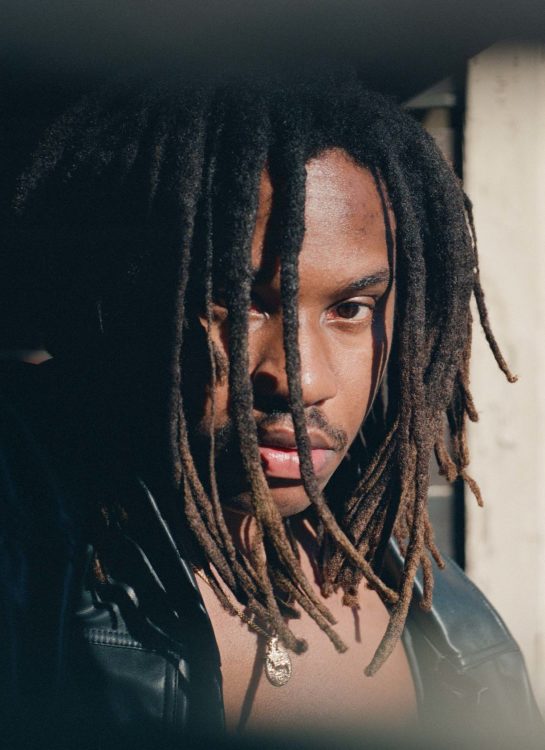 Born in Greensboro, North Carolina,  MYKA started recording music at the age of thirteen using a makeshift studio at his cousin’s house. He attributes his mixed influences to constant moves as a teenager, travelling between states and steeping himself into multiple cultures and music scenes. In recent years, MYKA recorded his debut EP ‘WHERE WE GO FROM HERE’ in Nashville, Tennessee, another set of tracks that touches on depression, heartbreak, uncertainty, loneliness and loss.

MYKA is currently living in LA, continuing to push his sound and style. Although the themes may be heavy, “gucci bloom” is relatable and cathartic, and he offers trippy visuals to match. The video release reflects MYKA’s eclectic style and he creates a surreal nature-based world.