This year marks the 20th anniversary of my debut album ‘True Colours’ and I wanted to celebrate with a remix album. So far, Pola & Bryson have reworked Music Is Everything and Camo & Krooked and Mefjus have put their own spin on “Return of Forever”. The full remix album drops on 24th June and will feature a mix of artists, some who were contemporaries of mine back in the day and other artists in the new generation of Drum & Bass. It’s a way of breathing life into the album again. I love any kind of remix and often prefer a remix to the original of a track.

Back when I made ‘True Colours’, I think I was one of the first artists to work entirely in the box, (in the computer). During the 90s jungle and Drum & Bass was made entirely on hardware like a mixing desk, a sampler, keyboards, synths, and various bits of other gear. I was just working on a very basic 486 PC with no outboard equipment. I signed with Hospital Records in 2001 and they were certainly surprised I was making the tunes I did with just a computer. Of course, now 20 years later, it is the complete norm to be making music just in the box. But funnily enough I’m trying to work more with hardware and external bits of gear now. Basically whatever everyone else is doing I seem to be doing the opposite. 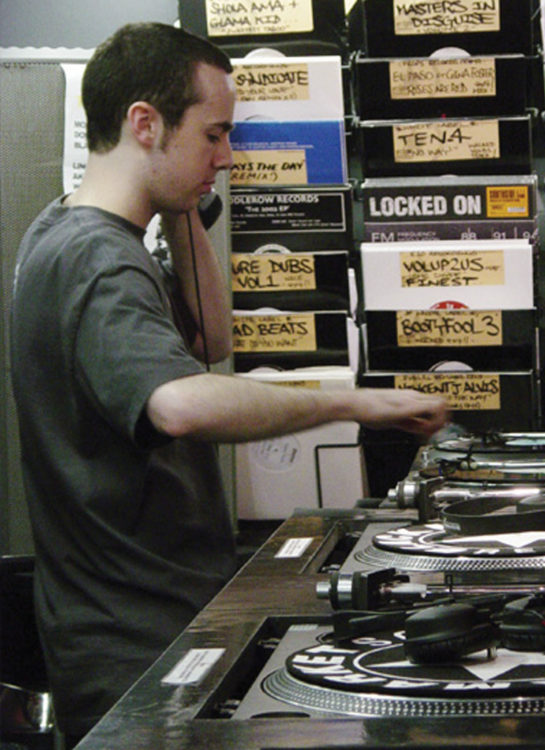 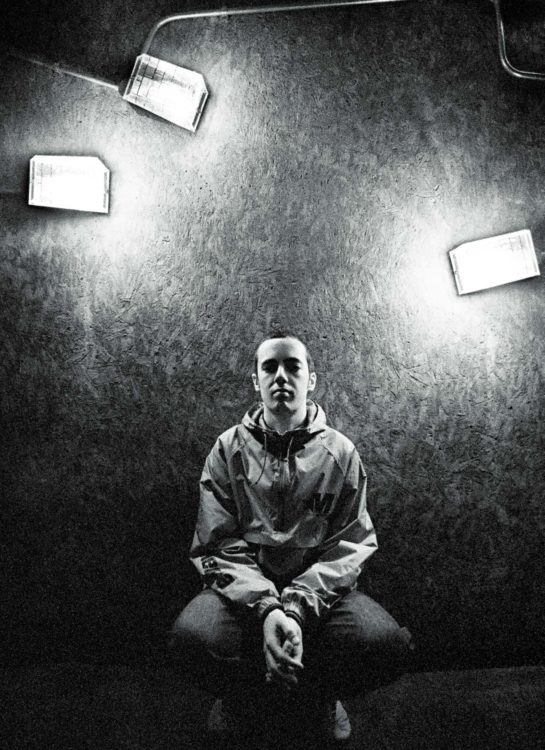 It must have been around 1996 when I started making music. I was about 16 years old and bought a computer magazine which had a free CD-Rom with a demo of the music program Cubase on it. The cover literally said, “you could use this to make your own Drum & Bass track”. I was completely clueless and didn’t even really know what Drum & Bass was. I had heard a bit of Goldie though and just thought, “Yeah I’ll have a go”.

The real breakthrough came when I discovered sampling, that’s what gave me the bug for producing music. I fell in love with sampling from hearing Drum & Bass and HipHop, so I went off crate digging for a magical couple of seconds to play with and went from there. Most of what I do, and what I most like doing, is finding samples and putting them together from very disparate sources. Like a bit of a 70s film track mixed with a 60s soul record – things that would never normally have met and come together. That’s where the fun is for me. I definitely think of myself more as an editor of sounds than a musician.

The digital era we are in means things are virtually infinite. In the past your musical elements were limited to how many channels you had on your mixing desk. But in the computer you can have as many channels as you like, perhaps only limited by your processing power. The seeming infinity of the internet also provides an endless supply of sounds, samples, plugins, ideas. We see this mirrored in the streaming world, with the again seemingly endless options on Netflix and Spotify etc. I think the problem with digital in general is it’s overwhelming and we end up with strangely fewer choices than in the previous analogue realm. You have so much freedom and choice, that there’s almost too much. Only a small number of shows breakthrough as hits on Netflix, only a handful of artists find great success on Spotify. People don’t utilise the full scope of the internet, most spend 90% of the time just using the big names like Facebook, Reddit etc. And so much of the music that gets produced now sounds very samey, the same sounds and plugins are getting used across the board. 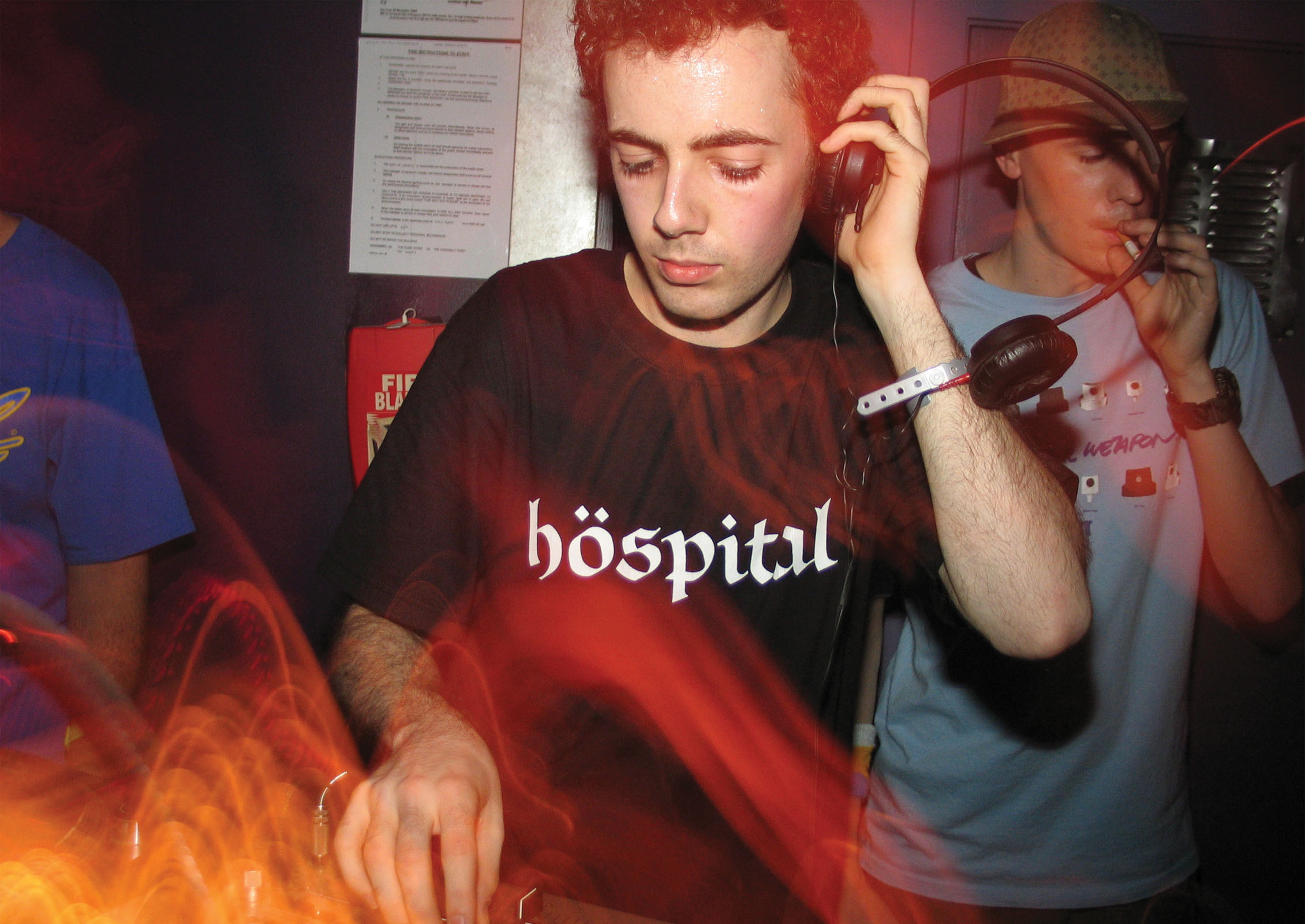 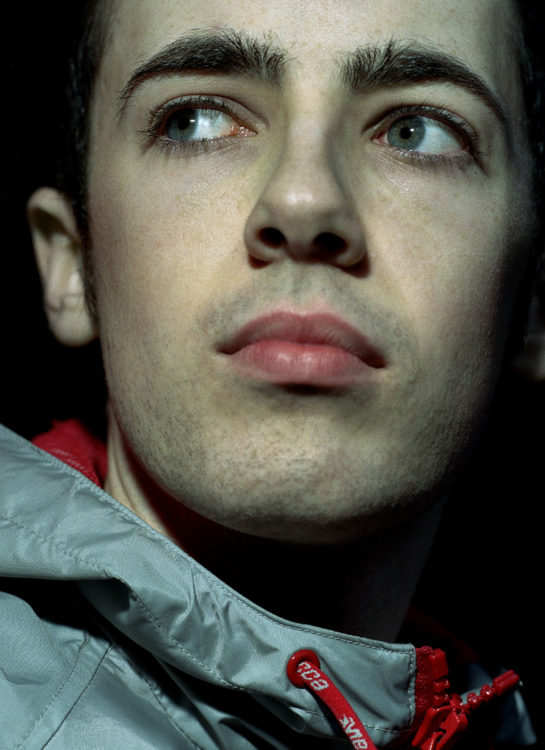 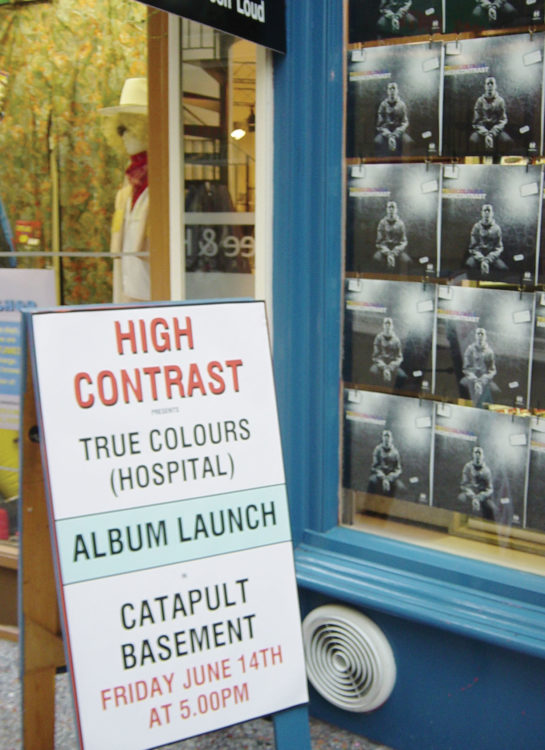 Before digital production came along everyone had their own kind of style because they were drawing from very different sound sources and processes. Now a lot of dance music uses the same sonic palette – the same VST instruments, programs, and plugins within the same genres. All that’s different is the tempo and the drum pattern. So for me sampling or using weird modular outboard gear now is a way of getting more character into my music. As my name suggests I need to have some kind of contrast and sound a bit different from everyone else, so using hardware is a way of doing that and keeps my sound evolving.

One of the characteristics in digital music today is that many artists are trying to emulate sounds that came from hardware before. Producers are now using virtual tape plugins or emulations of vintage compressors to sound like old records, and we see video glitch or lo-fi looks all over the place. It’s interesting how so much of the digital world is trying to replicate what we did in the analogue past.

Across the board there’s an obsession with the past, whether that’s the return of Jungle or Stranger Things. I don’t mean this as necessarily negative, its just the state of culture today. And that feels quite fitting for the 20th anniversary of my first album. I hope this remix package of that album bridges the generational gap, maintaining the authenticity of my previously unheard of “in the box” sound while adapting to the more modern digital outlook that many of the remixers have adopted. We live in an era of nostalgia enabled by the power of the digital world, it’ll be interesting to see where it goes next.