DJ, producer and vocalist Ashibah gets into her influences, new track "Give It Up", and her exclusive mix for Notion.

DJ, producer and vocalist Ashibah is breaking the house music mould with her own unique sound. Crafted through her own tastes, production, writing, composition and self-recorded vocals, it’s a sound that draws from a melting pot of external influences too. Hailing from Denmark, the artist lived in Cairo, Egypt, until she was 19, and has recently relocated to Brazil – making tracks that have been inspired, in different ways, by the energies of each place she’s called home.

Having performed at festivals like Lollapalooza, Só Track Boa and Rock in Rio, Ashibah has made a name for herself in South America, and is quickly growing internationally too. With support from the likes of Gordon City, Monki, Sam Devine and David Penn, as well as Danny Howard and Charlie Hedges on BBC Radio 1 and Kiss FM, she’s already one to watch for 2023.

Get to know the artist below, and listen to her exclusive mix for Notion. 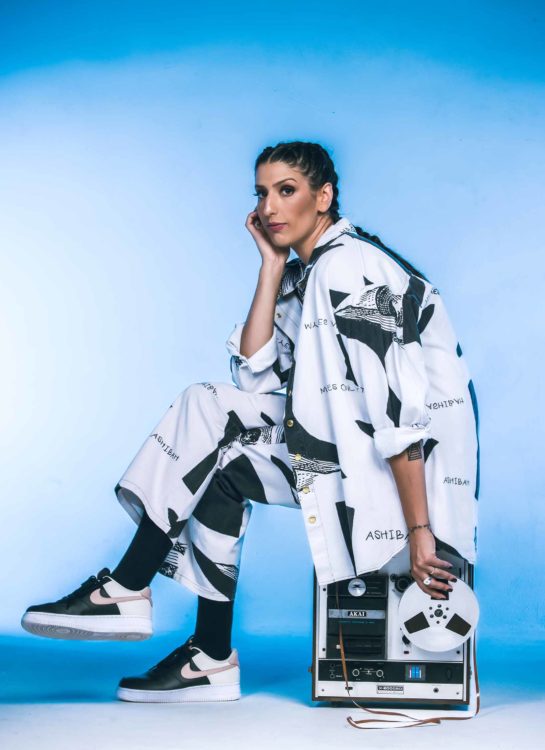 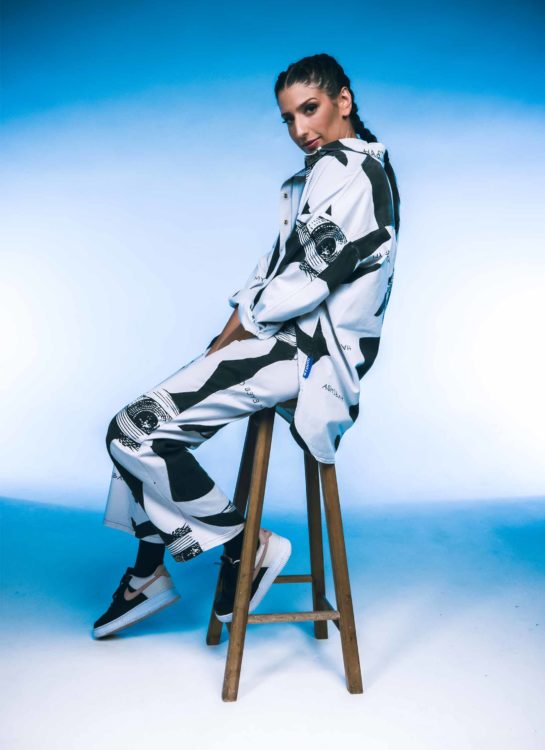 Hi Ashibah, can you tell us about your musical journey? What got you into DJing and producing?

Hi! Thanks for having me. Ever since I was a kid, music has been a part of my life. I was writing songs at the age of seven, but first started getting into DJing in high school. I remember I was at a rave somewhere in the desert living in Egypt and was blown away by the music, and that kicked started my DJ career. Production came later after I felt I had achieved the vocal side of production. Next step was producing music. My musical journey is still ongoing and I hope it always will be!

How has your upbringing inspired you as an artist?

It has inspired me in so many ways. Coming from two very different cultures, you get so many impressions and I’ve always loved that. I try to take the best of both worlds and incorporate it in my creative process.

Why did you settle on Brazil as a second home, and how was the country inspired you creatively?

I fell in love with Brazil from the first time I was there. That country has such a unique energy and rhythm. I got the opportunity to work with music in Brazil due to a track I had made with Vintage Culture and it instantly felt like home. So I stayed!

Congrats on your new single “Give It Up”! Can you tell us more about it?

Thank you! So excited for this release! Gorgon City have been a source of inspiration for years so I was over the moon when they wanted to sign it on their label. This track is my ode to the 90s! It’s one of my favourite tracks I have made because it combines all the good stuff from that era mixed with lots of the sounds I love today.

Talk to us about your ‘4.E.V.E.R’ sample pack that you made in collaboration with Beatport Sounds and Loopcloud. How did that collab come about?

It was amazing! Such a fun and inspiring process. I had never done a sample pack before so I was super excited when they asked me to work on this project. I wanted to make something that really reflected who I am as an artist and how I go about my creative work process. The sample pack’s two main purposes were vocals and being able to be creative anywhere. I travel a lot and make a lot of my music on the road so wanted to make a sample pack that gave you a chance to be creative anytime and any place. 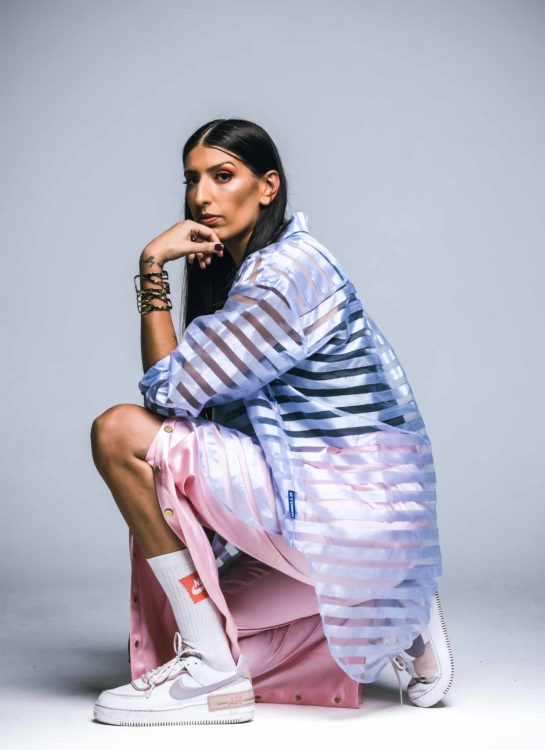 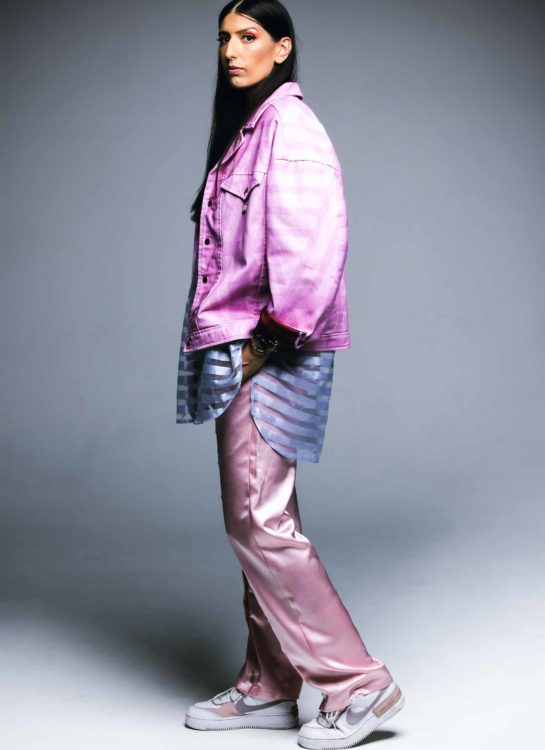 You’ve performed at some iconic stages from Lollapalooza to Amnesia in Ibiza. Has there been a standout performance for you where the energy was unmatched?

I have been so lucky to play at so many incredible stages. I remember a specific show, it was carnival in Brazil and I was playing for 10,000 people. When I started singing my track “Make It Better”, everyone sang along so loud it moved me to my very core. It was a beautiful moment I will never forget.

Do you have any dream stages you would love to perform?

Yes, I got my little bucket list and it includes Red Rocks, Creamfields, Coachella and Exit festival.

With such a busy schedule, how do you juggle touring and creating new music?

I try to be as productive as I can on the road. You get so much inspiration traveling and playing music so I have made my set-up as flexible as possible so I can be creative at any time I want to.

What is your creative process when producing music? Do you have any rituals?

Since I write songs but also produce music, the process varies because it depends on what I feel like working on. So I kinda go with my creative flow.

Tell us about your mix for Notion? What can we expect?

What’s next for you?
I’ve lots of exciting releases coming up, and headed on my South America tour as we speak!
Notion Magazine · Ashibah x Notion Mix