Pushing forward with his own genre of 'romantic rave' music, Duskus makes Notion an exclusive mix full of euphoric dance tracks in honour of his latest single "Let Go".

Duskus is a London-based producer on a mission to put the romance back into dance music. His latest single “Let Go” came late last month, the second single from the artist’s highly anticipated EP ‘Healers Vol.1’ due this month.

First breaking into producing in 2015, Duskus has gone from strength to strength during his often collaborative musical journey. Joining with DJ Mag for his first live show live show, many of his solo releases, as well as link-ups with the likes of Taska Black and San Holo, have hit multi-million streams on Spotify. Recently performing on the Do LaB Stage at Coachella, this year has already been a big one.

Latest single “Let Go” marks a musical shift Duskus, channeling a love of 2000s UK rave music into the production. Speaking on the inspiration for the track, Duskus explains: “This beat is a little different, I wanted to make some simple again that wasn’t super ‘poppy’. As I was on tour I didn’t have access to any of my equipment so I wanted to see if I could make something just on my laptop like the old days – this is the result of me messing around.” The release works alongside the launch of Duskus’ monthly event series ‘Romantic Rave’ named in-honour by how he describes the sound of the upcoming EP.

Fresh off the back of his new single, Duskus makes Notion an exclusive mix full of his favourite emotional dance tracks. Dive in! 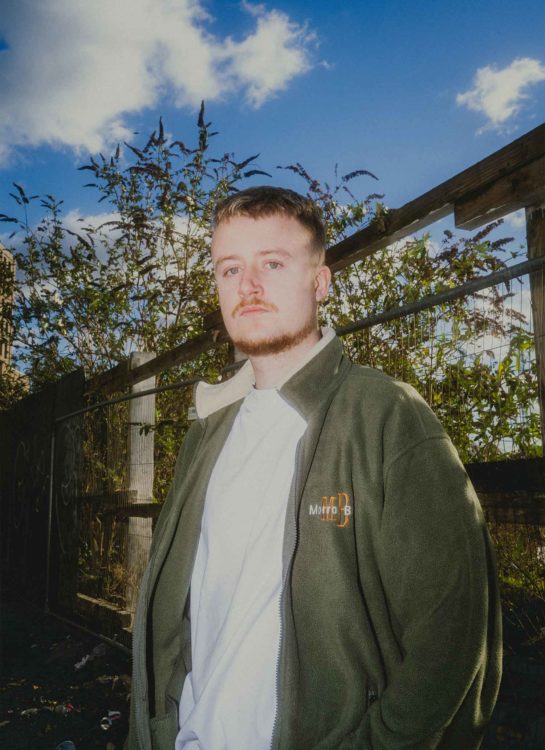 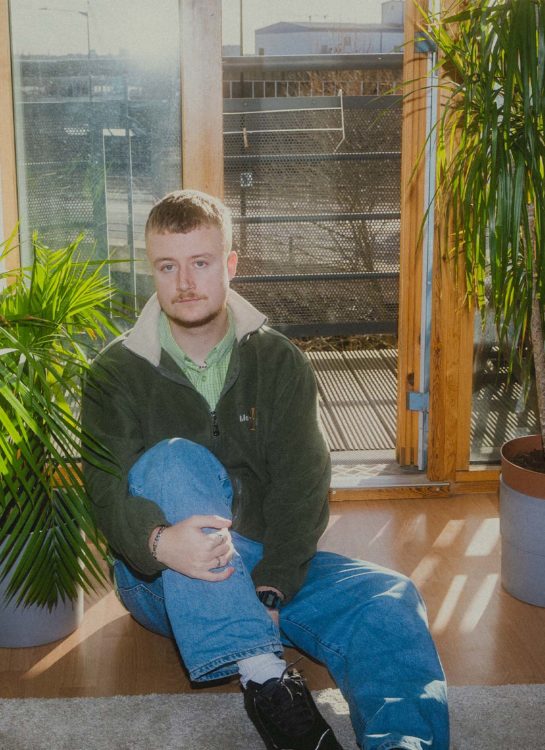 You performed at Coachella this year! How was that experience?

Coachella was just super surreal, being able to play such a cool festival is just mind blowing to me. I would have never seen this coming 5 years ago. I also didn’t expect so many people to show up as it was the first set of the day, but I was proven wrong.

You’ve coined your own genre – ‘romantic rave’. How did you arrive at that sound?

I’ve always loved rave music, specifically the emotional stuff. I could never seem to find enough of it though. I guess I just wanted to create a space and a genre which was dancy but also music that we could cry to, dance to, laugh, kiss and just be a space to be silly and romantic with friends. A place where people can meet and instantly feel safe.

Right now most of my time is working on music, but in my spare time I’ve been reading through these 90s sports magazines that I’ve bought off eBay. I don’t really understand a lot of it, but the pictures and colours are so cool and are something that inspires what I want to make.

What’s been your biggest pinch-me moment so far?

I’m probably gonna have to say Coachella! Just because seeing fans come specifically at a 12:30 slot is the coolest thing ever. Just seeing people actually plan and come to my set was truly heartwarming.

Who are some rising electronic artists you’re loving right now?

Talk us through your mix – what vibe were you hoping to create?

With this mix I just wanted to show some of my current influences, showcasing the most emotional, euphoric dance tracks and the type of rave music that makes me feel something. Something super romantic in my opinion.

What is the ideal listening experience for your mix?

Honestly listen to this mix anywhere, I think as it has the emotional side to it, it’s not too heavy for headphone use like some rave music is.

Finish new music that inspires me truly. I’ve been writing music every day and can’t wait to show it to all of you.

Listen to the exclusive mix below: