In the Mix: Jack Grace

Jack Grace creates a summer mix for Notion from the 00s and beyond and chats about his new album, 'Turn To Something You Know'.

Paris-based Australian producer, writer, arranger and collaborator, Jack Grace, has just dropped his debut album, ‘Turn To Something You Know’, a deeply personal 11-track foray into his life.

‘Turn To Something You Know’ mixes both old and new inspirations into one beautiful medley of a record. Grace’s songwriting draws on his life experiences growing up in Australia’s small towns, and then later in life, swapping the country’s vast rural landscapes for the cultural metropolis of Paris, which resulted in losing and ultimately rediscovering his sense of self. “Around the end of my first year in France I had a moment where I realised I had inadvertently ripped the rug out from under my identity,” Jack Grace recalls. “I went about trying to rebuild it and I made this record while I did that.”

A classically trained pianist, Grace notes American songwriting greats Dylan Springsteen as well as mavericks like David Byrne and Arthur Russell to early ‘00s post-rock and slow-core bands Low and The War on Drugs, via the electronic experimentalism of Massive Attack and Portishead and, more recently, Oneohtrix Point Never for the album.

To celebrate the release of his debut album, Jack Grace has created an exclusive summer selects mix for Notion that delves into the noughties and beyond. Plus, he chats about his writing process, favourite projects and his secret twist on a pain au chocolat. Jump in! 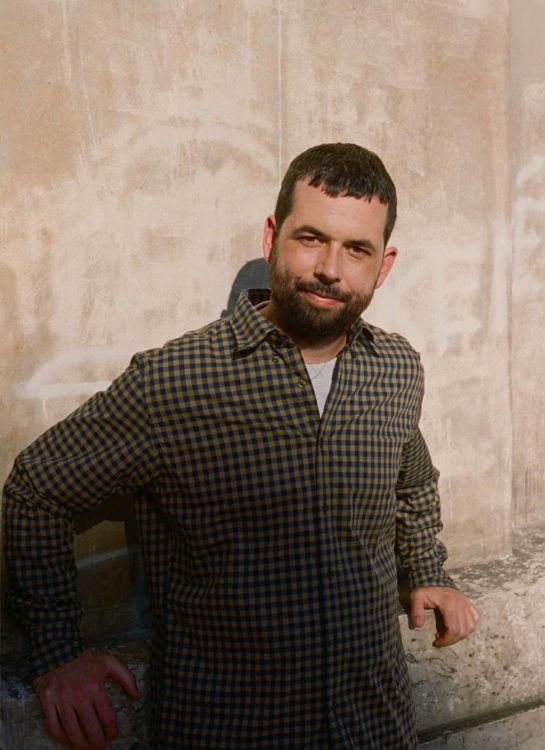 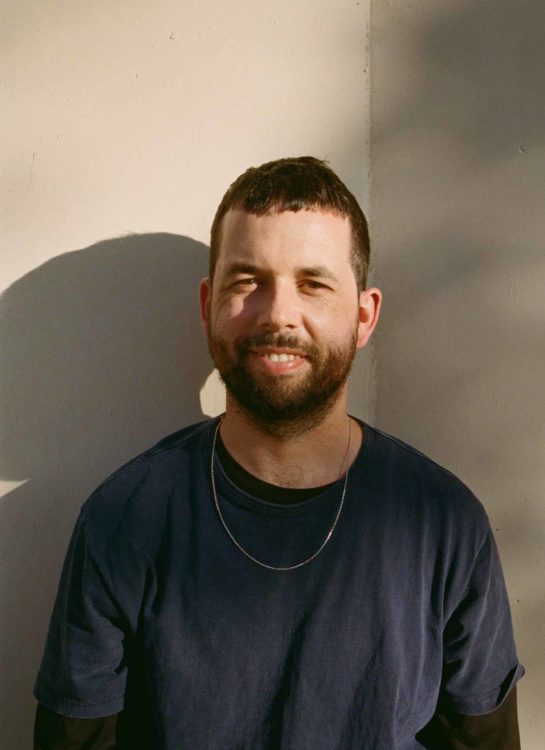 How long did it take to create this album?

The best part of 18 months.

What were the musical inspirations behind it?

Slow Core, mid-west piano anthems, Cold Wave and singer-songwriters from the 70s and the death of 00s optimism.

Have the music scenes in Australia and in France been important to your sound?

Yes, I’ve formed meaningful friendships with people I’ve met either at shows or clubs or on tour and ended up eventually making music with them. The album features work from my dear friends – Hamish Mitchell (Armlock/Soviet Porcelain), Simon Lam (Kllo/Armlock/ Nearly Oratario) and Ngaiire (who sings Backing Vocals.)

How do you tend to go about writing a song?

I like fishing and I like the analogy of fishing when it comes to songwriting . I see it as a time/reward / luck equation thing for me, gotta have your bait in the water and be ready for when something swims along and pray there’s not someone sitting upstream from you catching that keeper before you get a go at it….. but yeah I basically just sit there with my guitar or at the piano and just stuff around until it sounds cool to me.

What do you hope listeners will take from the album?

I hope they escape for a second and get a little moment away to themselves.

For those new to your music, how would you describe your sound?

What have been some of your favourite projects you’ve worked on so far in your music career?

Anything with my friends, Armlock,  one of my fav singers from Aus Ngaiire and Christopher Port.

What’s something you wish more people knew about you?

If you ever get told you should try stuffing a banana into a pain au chocolat … you should think of me … cause that was my idea.

Hoping to play a show or two locally here in France (where I’m in covid exile) to celebrate the album, and borders willing something in the UK as well. I’ll also be going back to the river to fish for some more tunes, I’m contributing music to a couple of projects that I’m super excited about, so that’s keeping me busy.

Tell us about the mix you’ve made – what was your inspiration and what mood are you going for?

This is a selection of some of the music I was listening to while I was working on the album. The mix traverses continents and periods but generally draws on that golden era of 00s post-rock. There’s some cold wavey moments, dream pop, and some classic songwriting cuts from some more recent artists I love + unreleased stuff from Soviet Porcelain (aka Hamish Mitchell/Armlock) who also produced the album with Me.