Alexandra Hearth – AKA Lex On the Decks – is making a name for herself by spinning both tunes – and clearly plates too. Not only is Lex a DJ, but she’s also a podcast host, marketing whiz, and founder of Cleopatras, ‘a new digital magazine for ambitious women’.

When she’s not on the decks, Lex uses her voice to speak with other DJs, musicians and creatives in the entertainment industry, including the likes of Bklava, Juls, Oh Annie Oh, Melle Brown and many, many more. Her ‘Hot Girls’ podcast has been so successful, in fact, that it’s returning for a fourth season this May. Make sure you join us by tuning in!

We caught up with Lex to hear all about her work and passions, how she’s evolved as an artist, what’s next, and more. Plus, hear an exclusive mix made by Lex for Notion, choc-full of bangers. Jump in! 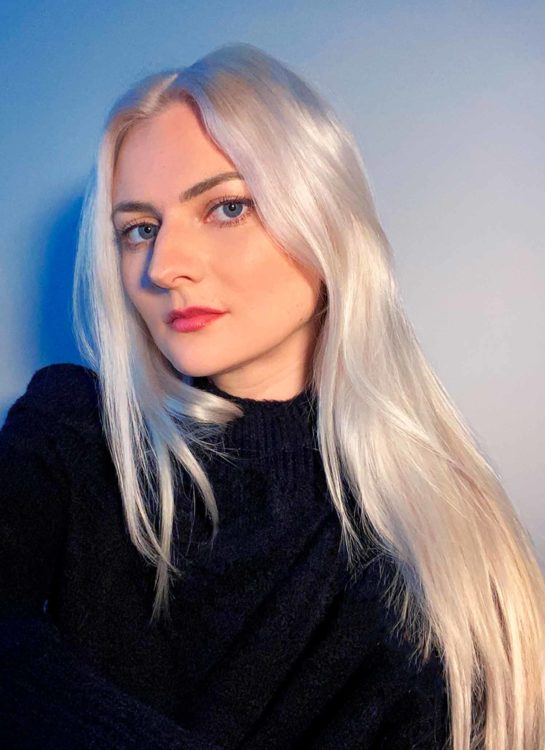 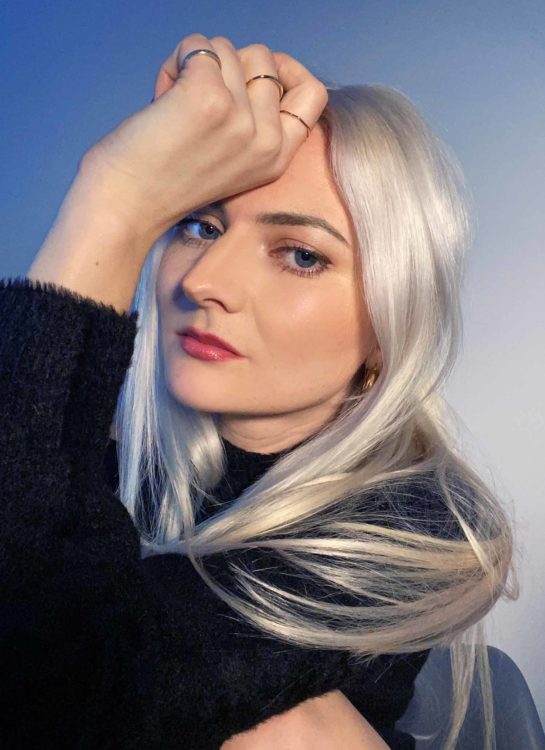 How did you first get your foot in the door with DJing?

I actually took lessons which I think is quite rare. I’d moved to Sydney and had always wanted to learn, so I found a very energetic teacher who was wildly confused by the music I wanted to play haha but we got there. I then got to play my first gigs off the back of that and the network they had. That was a few years ago and then since then, it’s been about crafting, building relationships and just keeping the momentum going! I picked up the technicals fairly quickly but it took me a while to really penetrate and understand the industry so in moments of doubt I’ve been grateful for people like Terry Hooligan who’ve given me a lil’ steer.

What’s been the highlight of your career so far?

Ahh I’m so forward-facing so I’m always like, the best is definitely yet to come. But the past year doing ‘Hot Girls’ has allowed me to interview some incredible musicians and influential people from the world of music. Those moments I’ve enjoyed, and then pre-pandemic… I always get the biggest high when I do a set and I love it and the crowd responds to it, and you find your people in there who feel the highs in the same way you do – I’m not sure I could call out one highlight but that feeling is what I live for really!

You host a podcast, ‘Hot Girls’, about the challenges of the entertainment industry and why there’s such a gender imbalance in music. With three seasons and tons of brilliantly talented guests, what have you learned from the show?

Honestly, I’ve learned so much it’s been a real gift! My understanding of musical lineage and who’s influenced who, where different sounds have come from and how artists have built their careers is in a whole different space since doing that. I love learning which I know sounds super geeky but it matters to me to understand the heritage of music and the world I’m in. As an interviewer, I want to be able to understand the artist mentality and as a DJ I want to be able to find the threads in unconventional tracks. With Hot Girls I did all that learning on a recorded platform so that other people can learn alongside. If I could pass on one thing I’ve learned,  it would be to find a way to speak to people who inspire you. 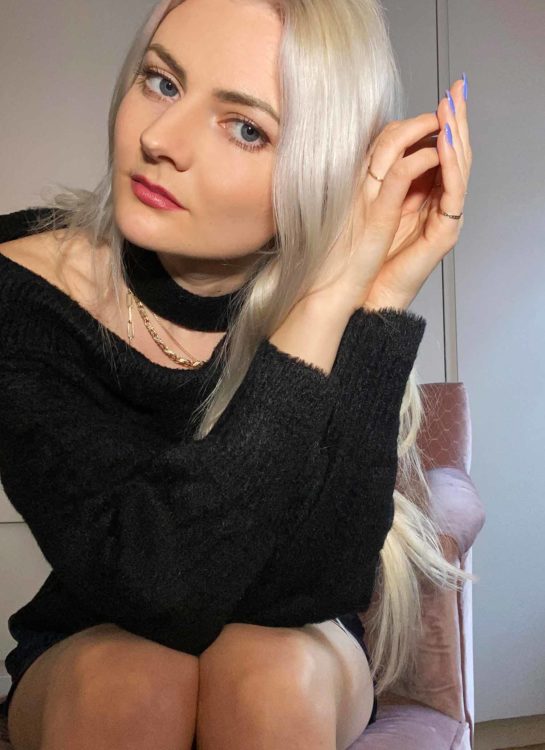 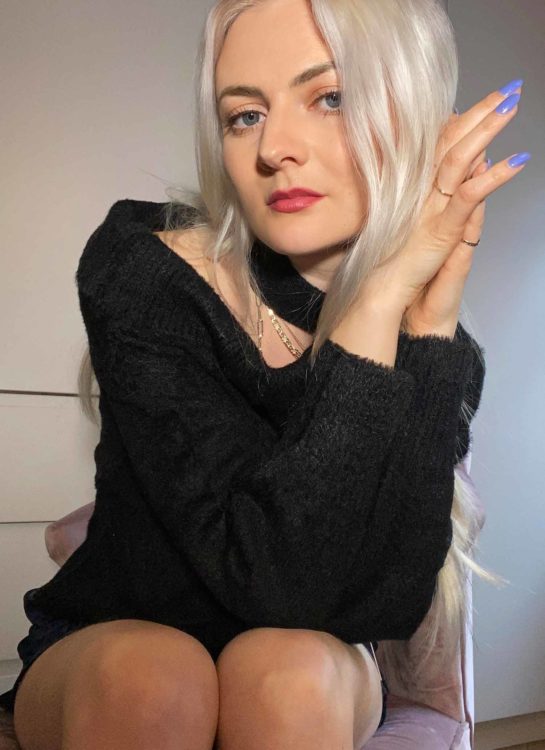 Will there be a season 4? What can we expect?

Yes, incoming May 12th! This season we go broader to look at how we can rebuild the industry for the better – it’s a bit more underground, and there’s more guests working around the culture as well as artists themselves. We like each season to have its own energy.

How has the last year changed you as an artist? Have you learned anything new about yourself and what do you hope to take forward?

So much, yes. I wasn’t someone who detached from creativity over the pandemic – having the extra time actually brought me closer to it and made me much more ambitious for creating music. Also, as my lifestyle changed so did the music I was listening to and so I’m coming out a very different DJ to how I went in. I spent my first few years as a DJ playing a lot of rap, RnB, hip-hop, and bashment, and now I’m playing a lot more house-based stuff – tech, afro and organic. I love all genres of music but I feel grateful to have had the past year to really explore different sounds.

What advice would you give to aspiring DJs?

Find ways to build relationships. Not just because that helps you get gigs, radio shows, etc, but because you will learn from those relationships and can create events and platforms with those people. That’s something I wish I’d done more actively early on in my career. I probably spent too long obsessing the craft and being a bit of an island as a result of that. So definitely get out there.

What’s next for Lex On The Decks?

A lot 🙂 I’m starting a new monthly show on Bloop Radio, Hot Girls will be continuing through the rest of 2021, and that includes the mix series which I’m working on with Blk T, spotlighting female producers/DJs/artists, which is hosted on Data Transmission. I’ve also been spending a lil’ time in the studio so hopefully some releases to come soon.

Talk us through your mix – how did you choose the tracks?

I love working specifically on a mix for a platform because it gives me the excuse to go digging. I look at my favourite labels, producers, DJs, listen to what’s interesting, and then from there work out the shape I want the mix to take. Some of my favourite tracks in this mix are the Late Replies track and the Farfan one also bangs. I like to push energy out of people so there are always those moments in my mixes where you’re like ‘ahhh YES’. (You can tell I’m craving a proper night out!!)

Lex On The Decks, mix