Meet Inanna, the self-made powerhouse taking the world by storm with her upcoming role in the One Direction-inspired fanfiction flick After.

When I try and connect to a call with musician and actress Inanna Sarkis, my iPhone screen
tells me “CALL UNAVAILABLE” after just three rings. It’s the tell-tale sign of a rejected call
(we’ve all been there). I’m confused, so I try to call back straight away, putting it down to nothing
more than an accidental slip of the thumb. “Hi?” She answers the phone after the first ring,
sounding slightly concerned and abrupt. “Um, hey, this is Ryan from Notion,” I tell her. “Thank
god!” The tone of her voice totally transforming into relief. She tells me that she’d been getting
cold calls at 4am and was concerned that her mobile number had once against leaked online
(“This happened to me before and it was horrible!”).

Born in Canada but now living in LA, it’s no wonder 24-year-old’s fans are constantly seeking to
reach her. She literally has her fingers in all the creative pies. She’s created her very own
YouTube channel which has amassed over three million followers, her sun-drenched Instagram
grid is viewed by over 9m loyal fans, she’s a successful musician who will immently be releasing
new music and she’s had some pretty impressive acting gigs, working alongside the likes of
Jamie Foxx and Gerard Butler. But it’s her upcoming role in the One Direction-inspired fanfiction
flick, After, that is really set to secure her stardom.

Based on the fanfiction turned book series by Anna Todd, After is a romantic drama detailing
the relationship between two college students, Hardin Scott and Tessa Young, played by Hero
Fiennes-Tiffin and newcomer Josephine Langford. Inanna takes on the role of the mysterious
Molly Samuels, Hardin’s ex and the subsequent villain of the series, a role that she admits isn’t
too far from home. “I just loved the role, she was so me in so many ways, even though she was
the villain in the movie, but she just had such a power and dominance to her character,” she
tells me. “There’s no hiding or fakeness to her at all, which is something that I love. I feel like
people are always just putting on this facade but with her, what you see is what you get and that
is really how I am in life!” 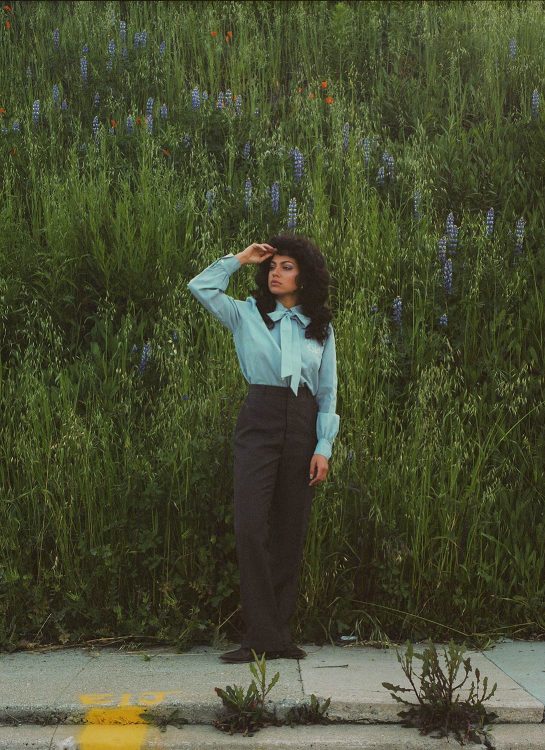 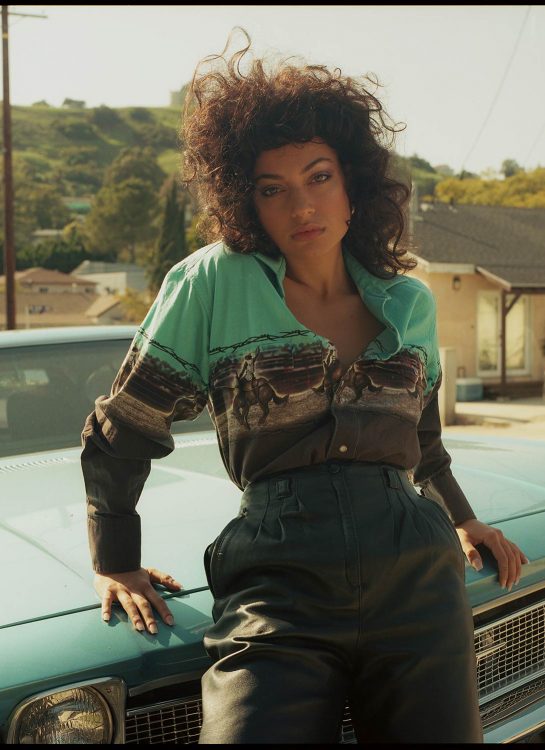 The role comes with high expectations. The online version of After clocked up several millions
reads within in its first year before being bought and printed via American publishing house
Simon and Schuster, meaning that the book already had a huge fan base intent on getting an
accurate depiction of their treasured tale. Inanna admits that meeting these expectations was a
little pressurising. “I feel like they [the fans] are so specific with every single detail of the book.”
She explains. “I was definitely worried that if I played her wrong, everyone would hate me. Anna
[Todd], the writer, did such a good job of giving us so much detail. Any time I had any questions,
because there wasn’t really too much backstory to my character.”

While filming in Atlanta, Inanna recognised that her schedule allowed for a lot of downtime,
something that she admittedly can’t handle (“I just get so anxious!”). So instead of relaxing
between takes, she used the opportunity to refocus on her musical output, and spent the next
month recording new material that she’s hoping to share in the form of her very first EP next
year. The result of her recording sessions was five new tracks that she says “came out really
well”.

Truthfully she’s always had an interest in music, after being encouraged to take classical piano
lessons as a youngster. “My mom played the accordian so she forced me to take piano lessons
with this Russian teacher for years, and I hated it because I always wanted to sing. I was such a
shy kid growing up, and I never really spoke out, I think that is why I’m so outspoken and very
dominant with what I want to do, because I feel like me whole life I was so quiet.” But these
days, she’s keen to establish her own unique sound and is intending to strike a balance
between BANKS and M.I.A, whom she fiercely respects as a musical talent and a creative
individual. For now, she’s obtained the perfect hybrid of music-acting-dancing and enjoys them
all in equal measure. They all act as forms of emotional outlet for her, and give her the
opportunity to make people feel things, whether that’s from relatable lyrics in a song or from a
convincing performance on-screen. 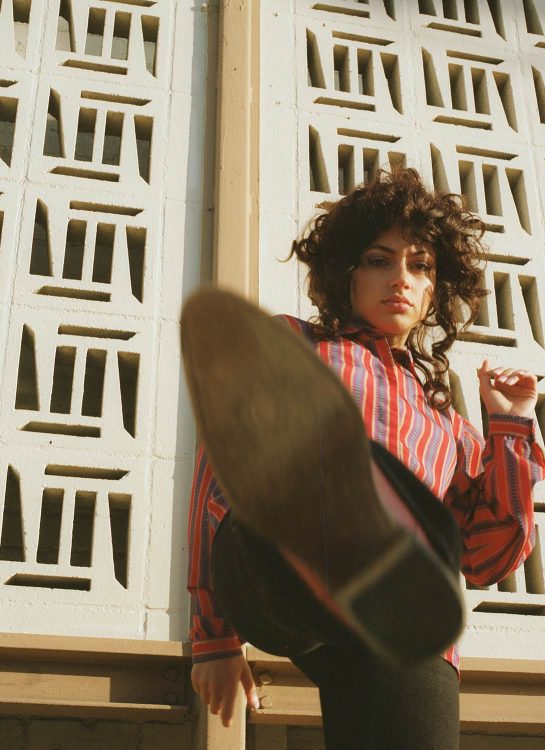 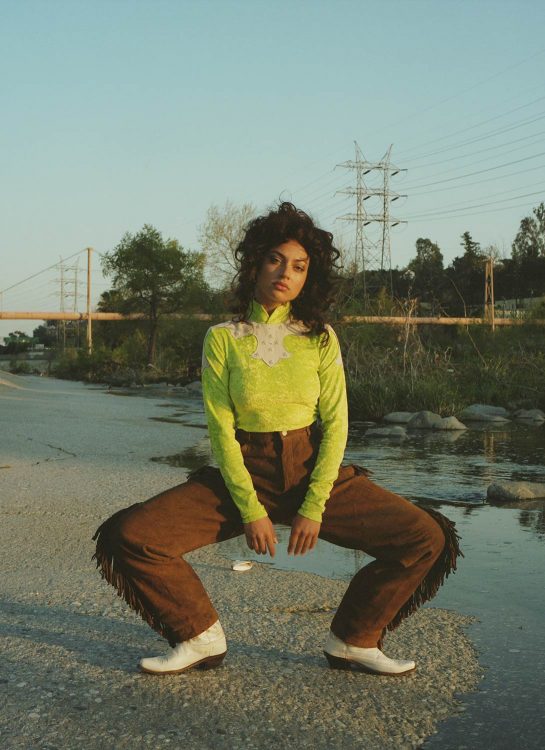 But music and acting isn’t the full extent of her talents. Over the course of the next year she’ll be
adding more strings to her bow when she releases her very own graphic novel, which delves
into the origins behind her name. “Basically, my name is after a Sumerian Goddess, so it’s like
this whole mythological backstory that I never knew existed and I kinda just turned it into a book!
I’m so super excited about that. It’s a badass wonder-woman type of story.” She’s also been
working on her own TV show for the past few years and is in the processor of finding the right
showrunner and writer, as well as a secret project for Amazon with Channing Tatum, which she
remains tight-lipped on.

I wonder how she managed to find a moment of peace amongst all the creative chaos. “I love
coming home and just listening to The XX or some calm music, even if it’s just Solfeggio
Frequencies”. “Sol-what?” I ask her, intrigued. “Oh my gosh. You’re welcome! They’re just
life-changing for me because they’re different vibrations. I listen to them before I go to bed and
they soothe me and put me to sleep but be aware, they’re literally just tones. There’s different
ones for warding off negativity. There’s one of healing or reaching your third eye. They work so
well for me!” And so with my new-found knowledge, I’m off to enter the world of Solfeggio
Frequencies. I bid Inanna a fond farewell and crank up the 417 hz. Bliss. 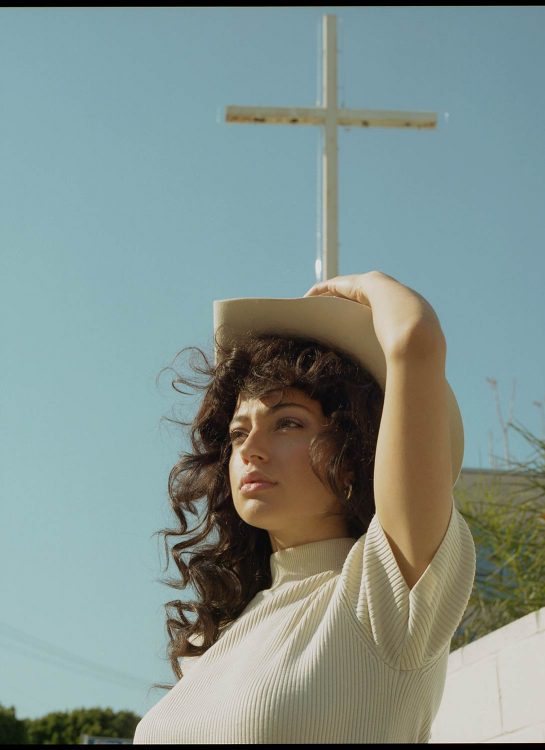 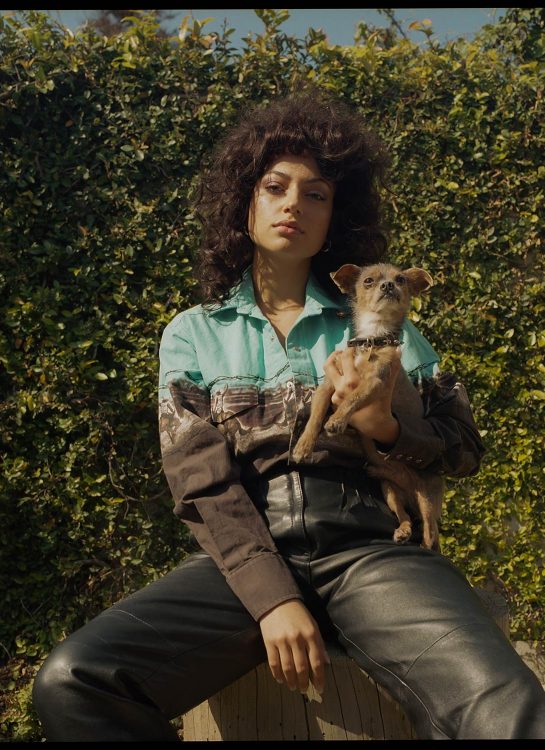 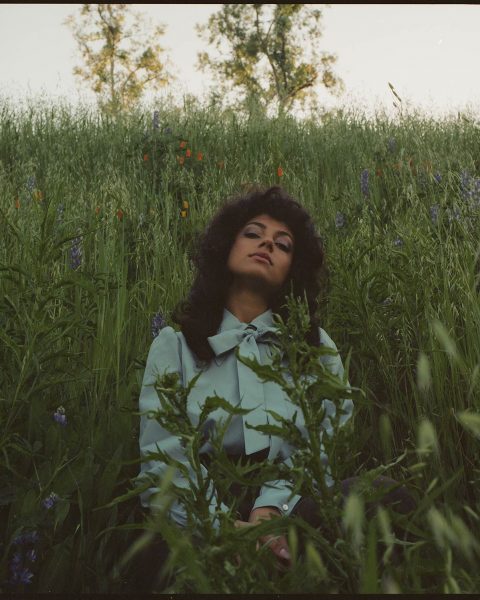 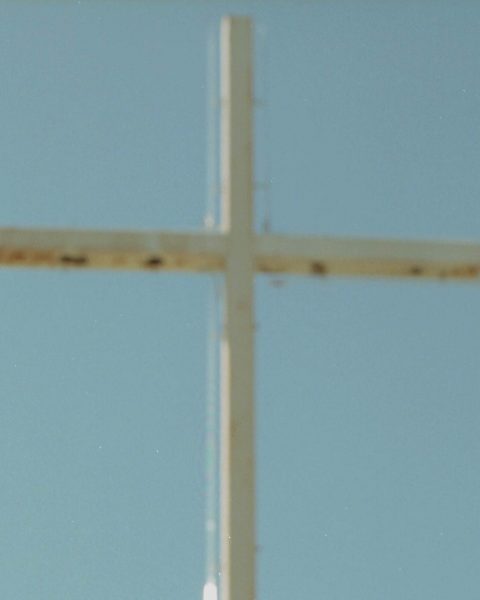 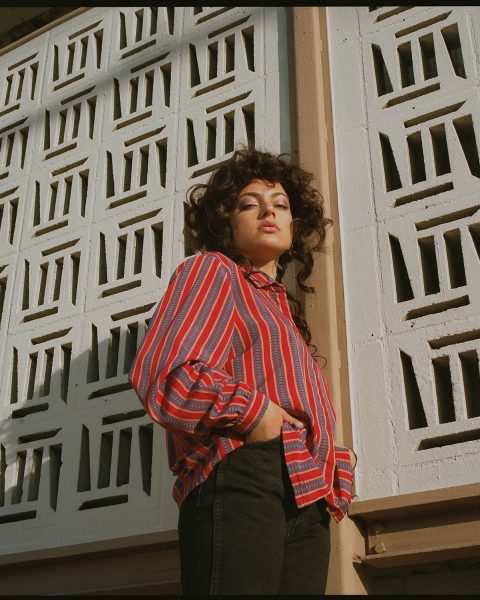 Go behind the scenes of our exclusive shoot with Inanna Sarkis the self-made powerhouse carving her own niche.