We get to know Faze Miyake, the grime scene's biggest personality.

London’s producers are having a moment. A perfect storm of the grime scene’s current dominance and the internet’s ability to make the most obscure SoundCloud artist famous overnight has meant that in certain circles producers have become as big as the MCs they make beats for.

Noone knows this better than Faze Miyake. The man behind the near-legendary ‘Take Off’ beat and a producer and DJ for the likes of D Double E, AJ Tracey and Little Simz, he’s risen from man behind the boards to a grime icon in the making with his wavey humour and beatmaking skill. On his new EP Evo he tries his hand at MCing for the first time on record, joining Qendresa for a verse on opening track ‘Transition’ and letting some bars fly on the Splurt Diablo produced skit ‘Burse On The 12th Floor’. Needless to say, we were intrigued, so we sat down with Faze for a brief chat for the latest edition of Internet Crush.

Tell us about your new EP; you’ve been moving towards more song-based projects recently – what promoted the shift?
Faze: I’ve wanted to make songs all this time if I’m honest. The hard part for me to finish songs is getting people in the studio with me. I’m not really a producer who’s into making 100 beats and sending them out to artists. I’m more practical and into the whole creation process of the music. I think this year I just wanted to take my music up a level and so I’ve focused more on making songs rather than just beats/instrumentals. I still love doing that too though.

How does your approach differ from creating songs like ‘Hercules’ and ‘Transition’ versus beats like ‘Stay Woke’?
Well, they’re all different sounds for different settings or moods. They also tell different stories. ‘Transition’ was made from scratch in a studio session with Qendresa. I’d started the beat, and she started laying some ideas down on the mic, and I liked a part of her lyrics talking about transition. That’s how I’m feeling right now as an artist, so I wrote my verse quickly and laid it down. ‘Hercules’ was made differently, me and Torai laid down a few ideas last year at my studio. I linked up with Belly Squad early this year and showed them a few beats in our session. They got their vocals on pretty fast. That one’s a club banger more than an easy listening sort of track like ‘Transition’.

Which track was the toughest to finish on the EP?
None of them were tough really, but when it comes to mixing and getting it sounding right, that’s probably the longest bit. I’d say ‘Hercules’. There’s a lot going on in the beat as well as the vocals, and there’s three different artists involved. 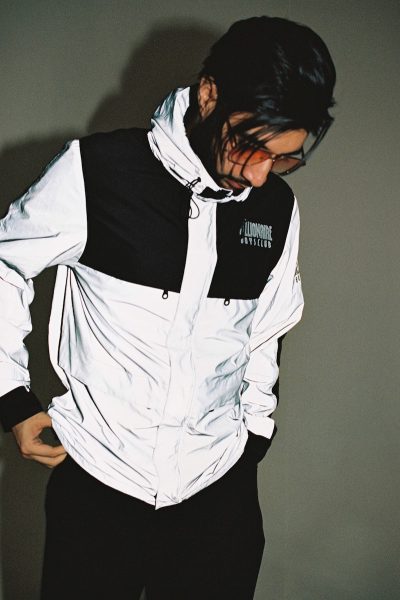 You’ve got a reputation of the best DJs in London at the minute, what’s your favourite rave you’ve been to?
First of all thanks, that’s nice to know. I’m still a raver and I go out to different places just to listen to music and party. I’d say I’ve had my best raves at fabric in London. Then there’s Ibiza.

If you could do a set with any MC on the mic who would you do it with?
I’ve done sets with a lot of sick MC’s. I was on tour in the States with D Double E who’s probably one of my all-time favourites since I was a kid. Other than him, I’d say Wiley or Skepta. 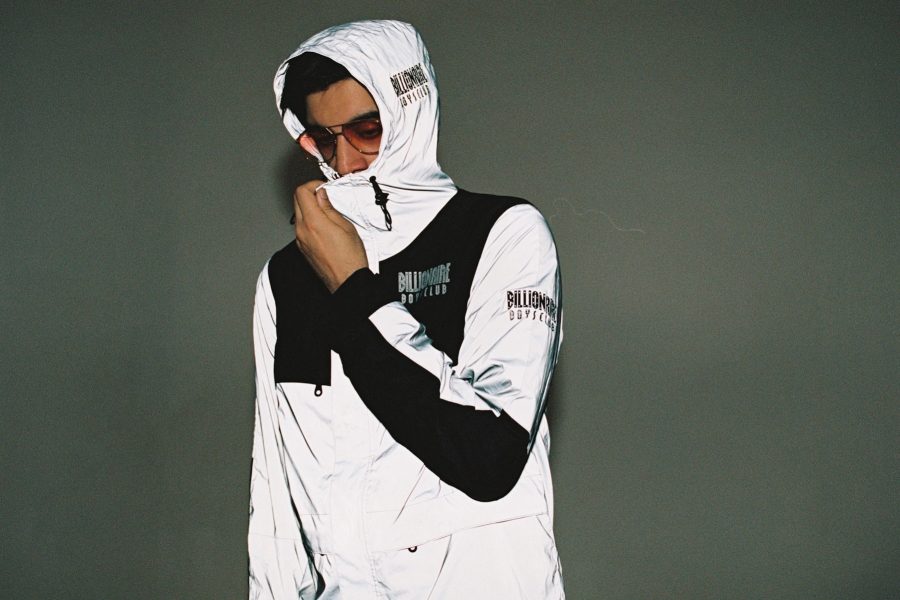 First single/album you ever bought?
I was in primary school, and I think the first single I ever bought on cassette was Mr Oizo – ‘Flat Beat.’

Earliest memory?
Telling everyone at my birth that I’m the greatest, but I don’t think they heard me.

What do you like to do in your spare time?
In my spare time, I like reading books or going to the gym. That’s basically working mentally or physically while I’m not making all this music.

Are you a morning or evening person?
I’m both. I think I like mornings better though.

First beat you made?
I can’t even remember the name, but it was some really crap bootleg of something else on Fruity Loops. I didn’t know anything that I do now.

Favourite beat of yours?
It might just be ‘Lei Wulong’.