Gigi Moss: “Writing Was My Only Therapy”

Fresh off a new EP release, Gigi Moss is a relatable rising artist ready to bring her emotional tracks to the masses.

Spending the last year honing a craft of pitch-perfect pop, North Londoner Gigi Moss is an artist not afraid to lyrically tackle the more difficult of life’s experiences. Her debut EP ‘Too Hard To Love’ came out this month, full of ballads of love and emotive rollercoasters.

Having been given a guitar when she was just seven years old, Moss grew up in a musical family. Her father is the drummer in 80s hit-making band Culture Club’s and her first song told the story of a grandfather she had never met. She describes: “I always found it hard to articulate my words,” “but with songwriting, that’s what I was able to do, just put it all down on paper.”

Set against a house beat, lead single “Could’ve Been” is a mission statement for the project. The message is resilient, wondering what ‘could’ve been’ but offering an optimistic outlook. Discussing the track, Gigi explains the relatability: “I feel nearly everyone has been in the position before of missing someone”. We caught up with Gigi to rundown all things ‘Too Hard To Love’, find out her musical influences, dream collaborators and plans for the rest of the year. Dive in! 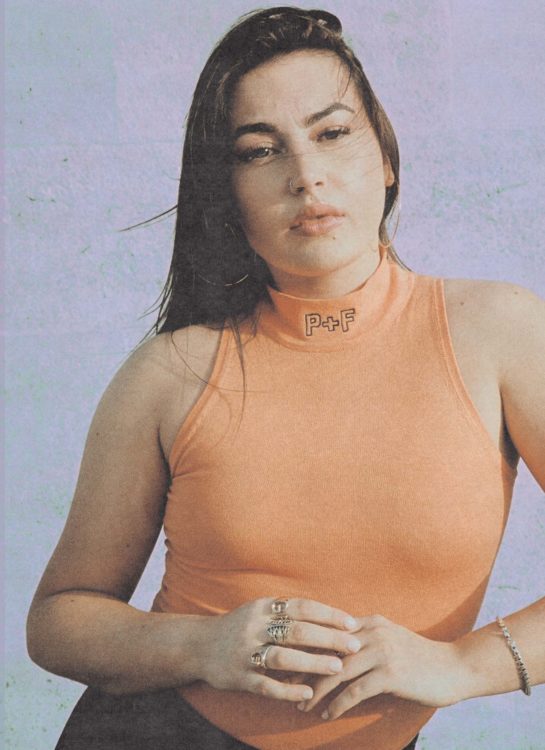 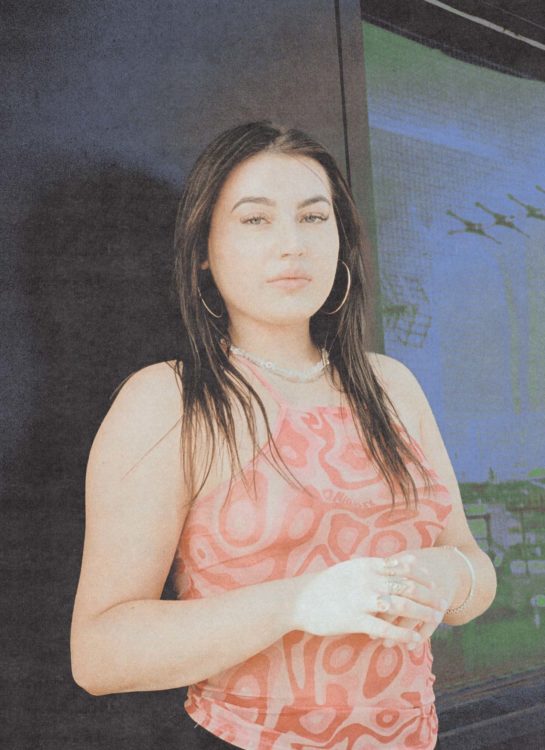 Talk me through the new track from your EP, “Could’ve Been”, what themes does it explore, how did it come about?

It’s a push and pull between emotions of missing someone but realising that they were probably not good enough for you and understanding that some things are better off as they are. When I wrote this I felt like I “could’ve been” someone’s everything so naturally I just poured out my heart.

Why do you feel heartbreak is a topic you are drawn to tackling in your music? Is there a sense of catharsis when you release tracks like this?

I’ve never been good at articulating my words, and especially through my break up, I felt like writing was my only therapy. I feel like even when I write upbeat songs it ends up with sad lyrics. So music is definitely a catharsis for me.

How do you feel “Could’ve Been” compares or works alongside previous releases like “Three Words” and “Cyanide”. They sit in your new EP, ‘Too Hard To Love’ together – do they represent an emotional journey of sorts?

They are a journey of my feelings at that specific time. For example, “Three Words” was a song I wrote as a message to myself! “Cyanide” was based on a lot pain and guilt of ending the relationship. “Could’ve Been” felt right as it was a track I made later down the line which put my feelings in a cycle. 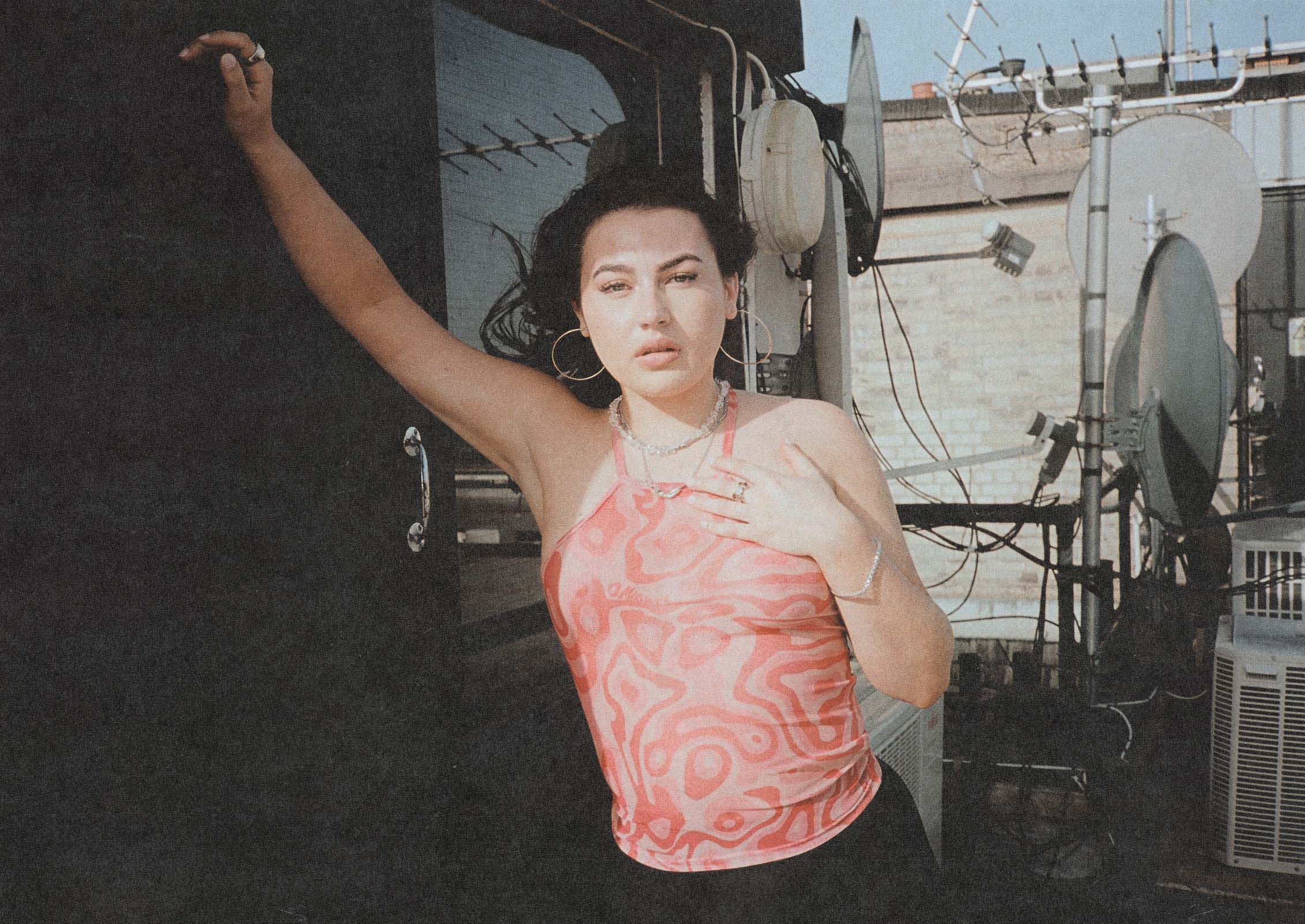 You come from a musical family, Does it help you feel supported in your choice to pursue music?

Definitely, my parents have been a great support for my music and have never said no to my choice of becoming a musician. I’m very grateful and fortunate to have their support.

Was there a moment when you decided music would be the path for you? Or was it something you always had a sense or determination of?

I’ve always known I wanted to do music from a young and I cannot see myself doing anything else!

What is your usual songwriting process? I know that Rules and Paul Carr produced your new single, do you enjoy collaborating with other creatives? Does the personal nature of your tracks mean you’re more protective over them?

Truth is, I am quite protective over what I want to portray in my music. I usually go into a session knowing what I want to write about but it definitely helps

Having a great relationship with the producers I work with and more time when we are in studio we all go through our own issues and our studio time serves us a therapy! 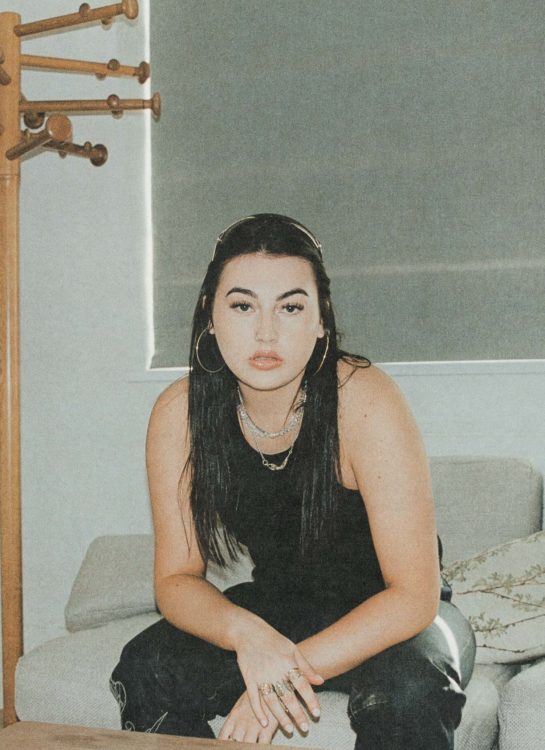 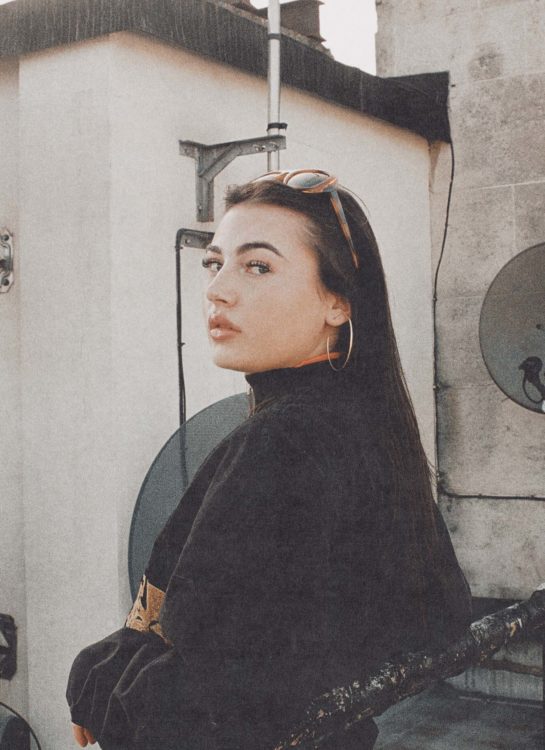 What are you proudest of about your latest EP?

I’m just proud that its finally all out. My debut EP is special to me, so every track on there I am proud of.

If you could collaborate with any artist moving forward who would you choose and why?

Billie Eilish and Finneas because I absolutely adore them and I’m inspired by their writing and their ground-breaking sounds/production. The themes that they write about are unique and I’m always trying to improve the context of my writing. 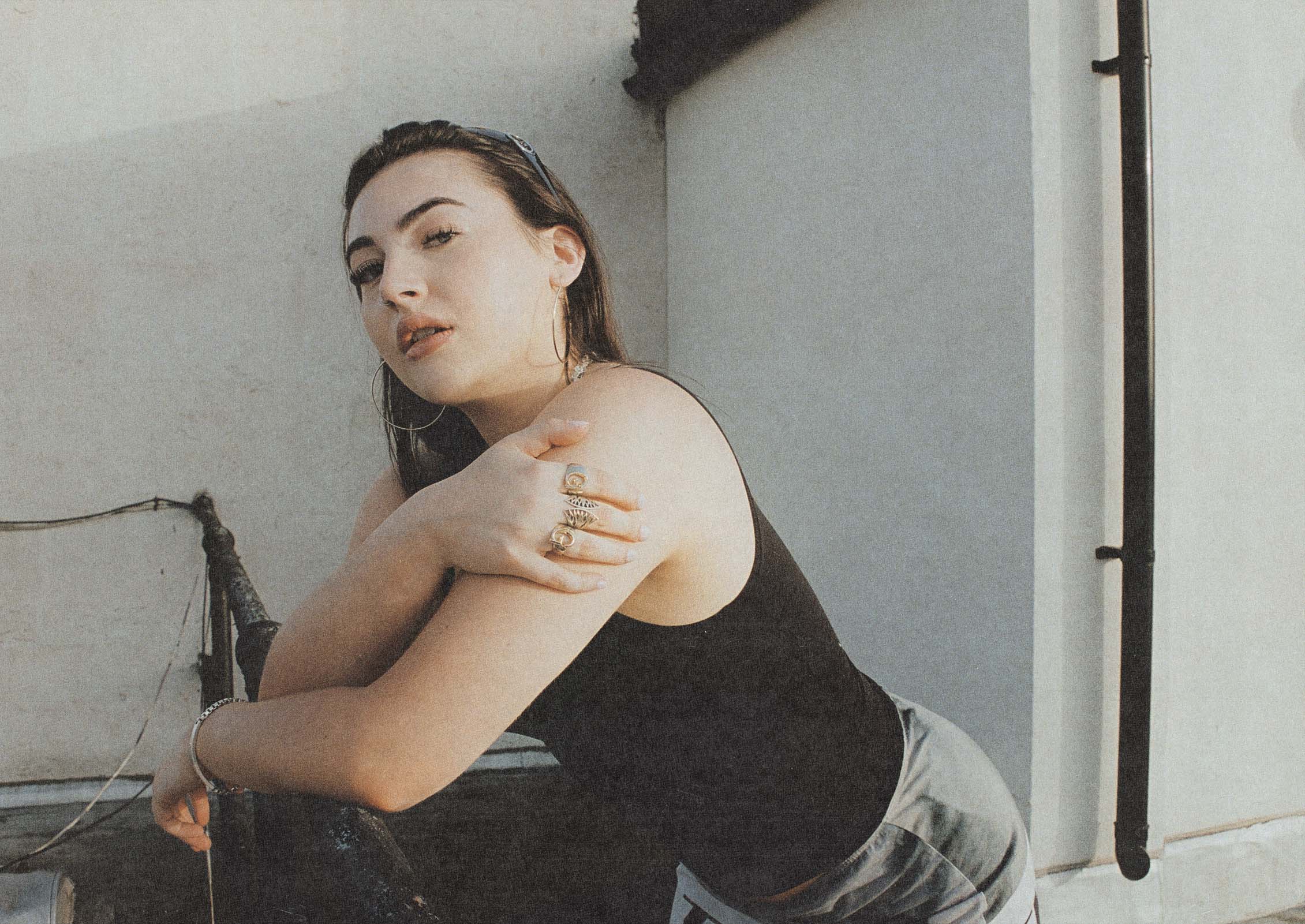 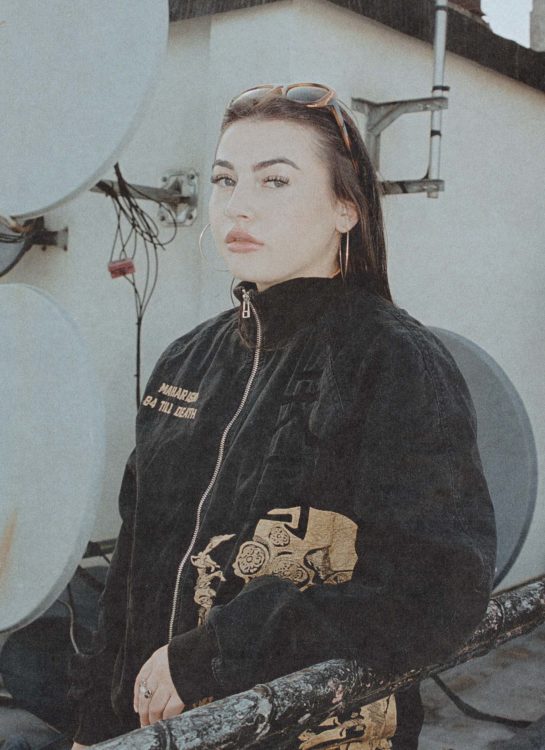 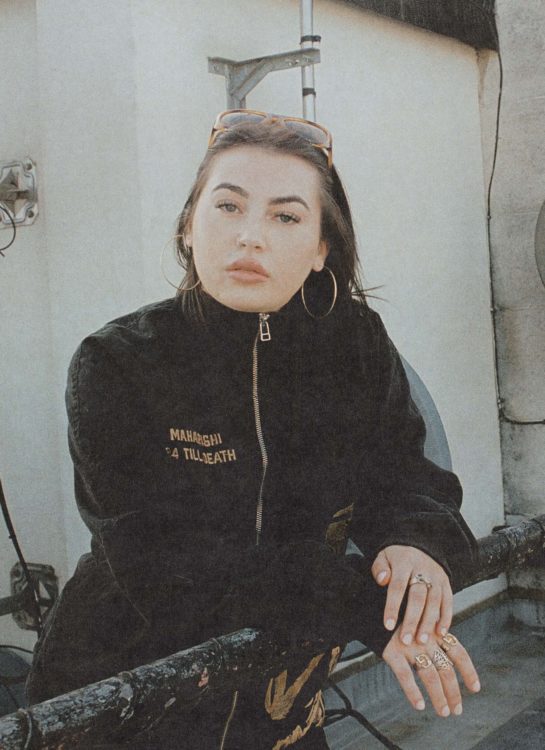 And what’s on the musical bucket list? Is there a career goal where you would sit back and think… I’ve made it!

When I play Wembley! I’ve actually written a song which is called “Dreaming” and it’s all about me playing at Wembley. It’s not out yet but hopefully one day.

What’s next for Gigi Moss? Anything you’re looking forward to this year?

I’m currently on tour around the UK and Ireland and looking to do a headline show in Autumn. Also look out for another project in the new year with maybe some exciting features.

Listen to Gigi Moss' EP below: