Hush Moss are one of Berlin’s best-kept secrets. Originally from Israel, the group moved to the city after the release of their debut album It Takes A Lot and soon developed a cult following. On record, they specialise in lo-fi, slinky soul and funk, drenched in 70s nostalgia while live they’re something else entirely, main-man Eden’s iconic vocal igniting nights of endless dancing. Earlier this month they dropped their latest single ‘Meant To Be’ and we think the world needs to hear it so we sat Eden down for this week’s Internet Crush.

Do you remember your dreams? Tell us about a recent dream you’ve had…

I still remember this dream I had maybe about ten years ago, it happens in my hometown. I’m there and someone lets me know there is an evil character/killer walking around, then I turn around and this person stabs my basketball. Scary shit. Most dreams I forget minutes into waking up and I daydream a lot.

Have you ever committed a crime? If so what did you do and were there consequences?

Riding the train for free got me in trouble!

When I was a kid on my bike going too fast, I crashed really hard into a utility pole.. also once got under a car that came from nowhere… ooff

Describe your sound in three words…

When my grandma died, I was twelve and she was the coolest person.

‘Kfits Kfots’ with Dekel, a song about a pogo stick. 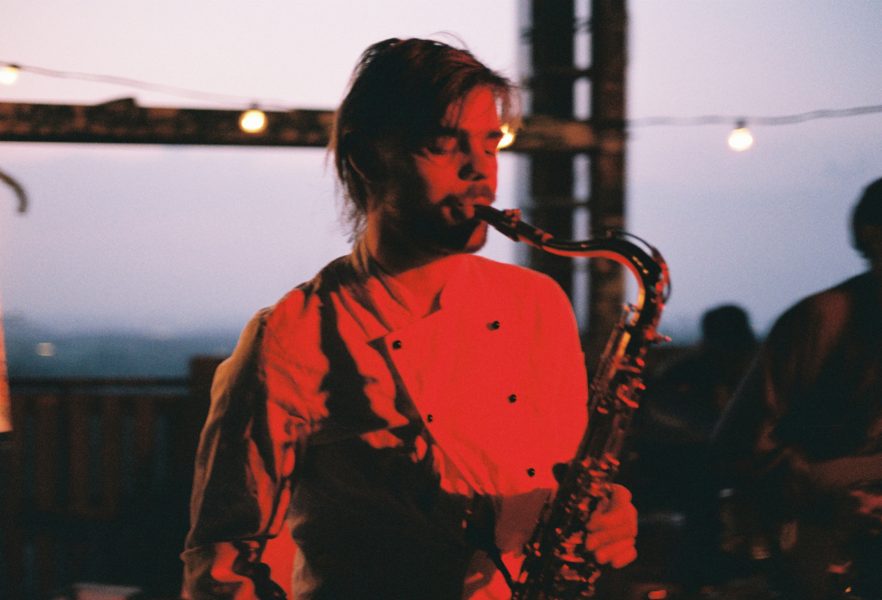 I was a very bad student with severe ADHD and no medication.

What’s the biggest problem facing humans as a species?

We’re still killing each other.

What’s a lie you’ve told and what was the fallout?

One time I ate my friend’s mozzarella that was in the fridge and I just went for it as a lame defence mechanism.

To be able to cook amazing food like my brother.

What’s one thing we can all do to contribute to equality?

First of all be kind and respect each other on a basic level, be attentive to suffering.

A few weeks ago while watching a speech by Fred Rogers.

Where/What will you be doing at the end of the world?

End of the world party in Tokyo.